Bristol Rovers claimed victory in the only pre-season fixture to be played at the Jonny-Rocks Stadium ahead of the 2020/21 season with a goal in either half.

The League One Pirates saw a trialist give them the lead late in the first 45 minutes, and then had Luke Leahy slam home a penalty to seal victory.

It was Michael Duff's side's fourth pre-season run out with the new campaign edging ever closer with a Carabao Cup trip to Rovers division rivals Peterborough United.

The first opportunity of the game came in the way of a free kick for the visitors. Josh Hare struck his effort well from 25 yards but couldn't get it below the crossbar.

Five minutes later Reuben Reid was down the other end making a connection with the woodwork as he latched onto a forward ball and smashed a shot that hit the frame of the goal.

A livelier first half after the midway point of the half saw Conor Thomas see an effort saved from a corner, while Alex Addai raced through and fired wide. 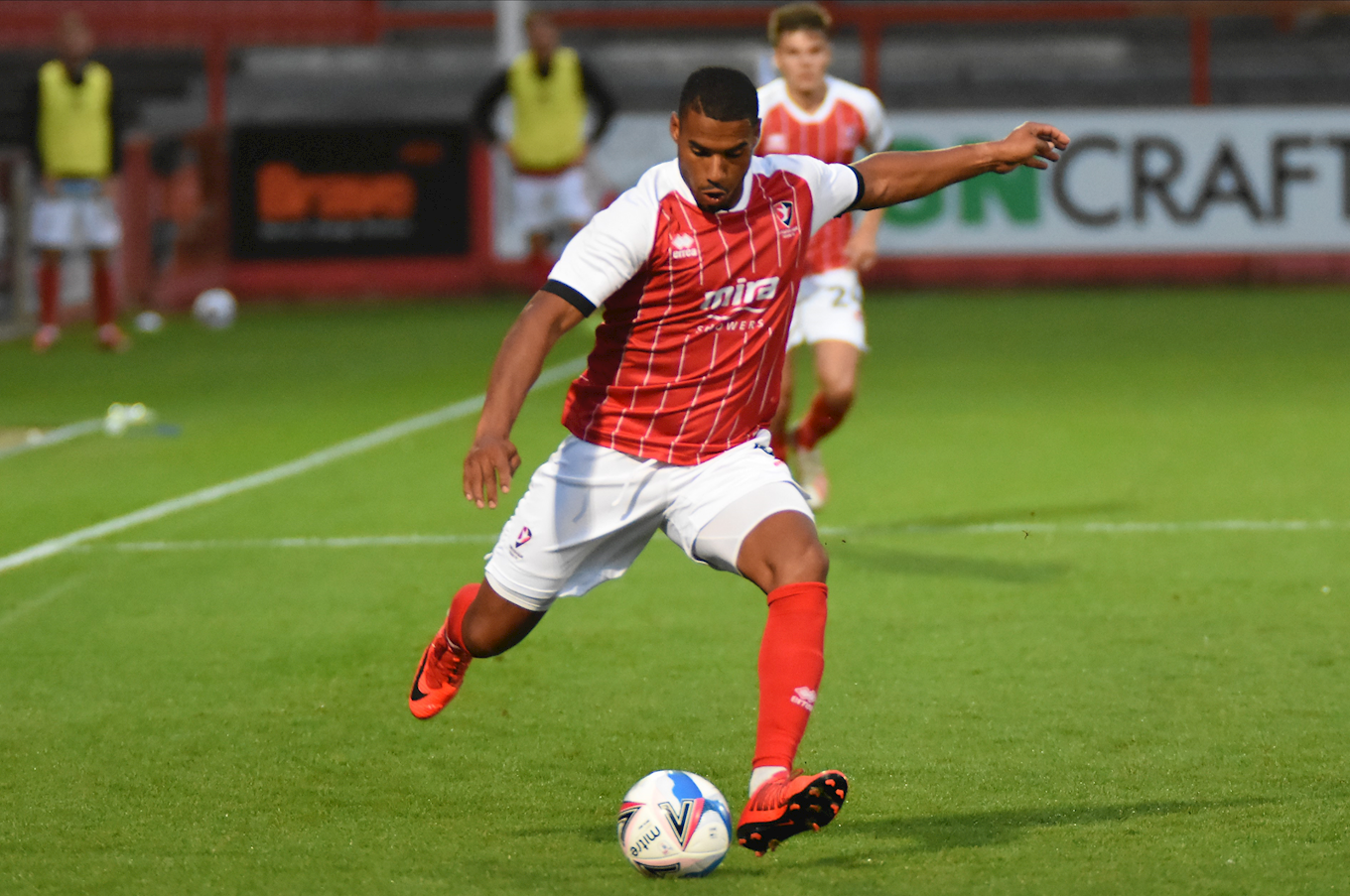 Rovers took the lead on the stroke of half time when a trialist surged inside the area and found the net.

The start of the second half saw Josh Griffiths called into action a number of times to ensure just the one goal separated the two teams.

He firstly pushed away Zain Westbrooke's free kick, and then did well to save Jonah Ayunga's close range effort inside the box. 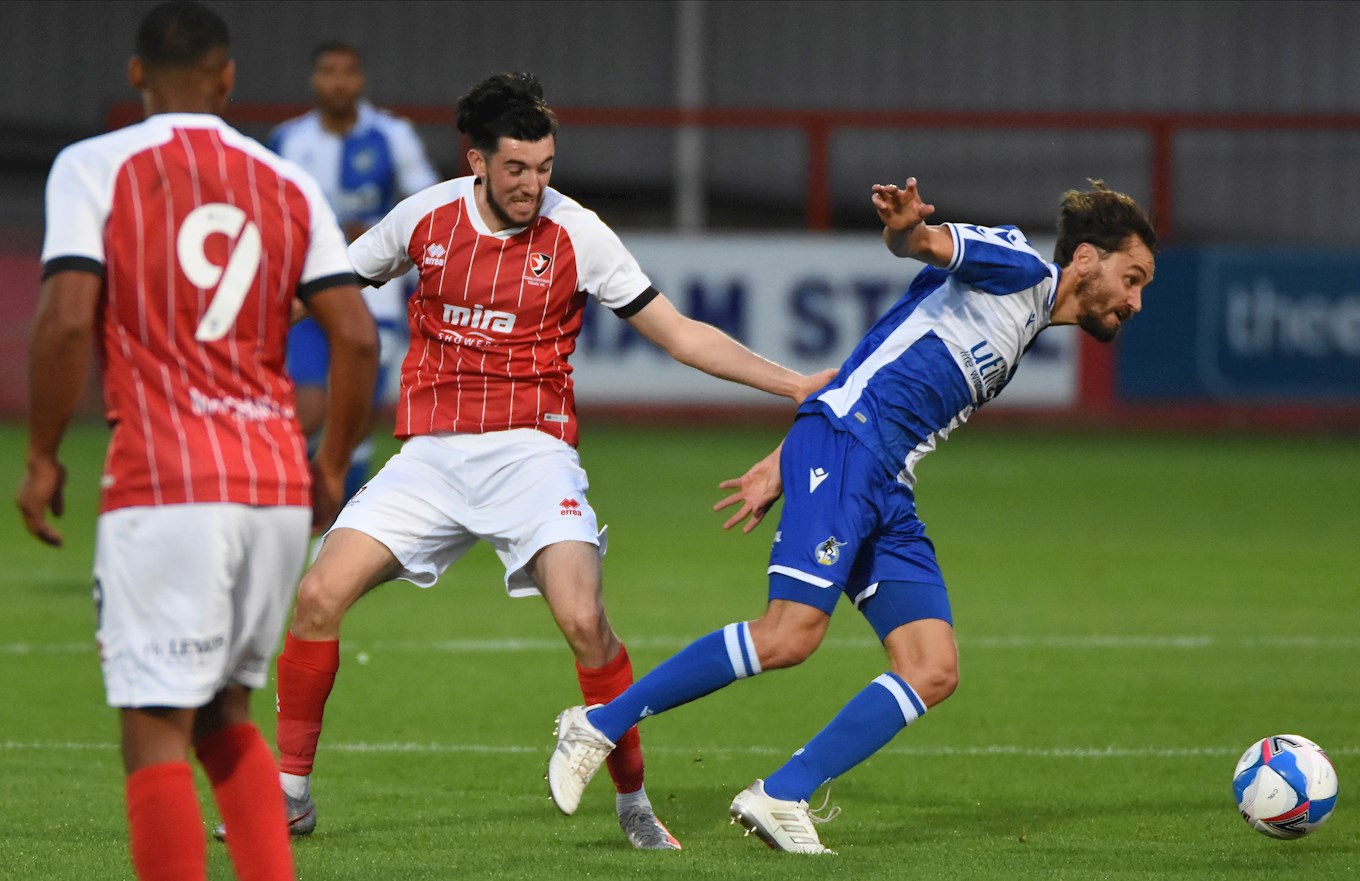 Cameron Hargreaves was also denied for the visitors by a superb Ben Tozer sliding block after he'd linked up with Ayunga, but a second goal would eventually come, courtesy of an opening from the penalty spot.

Charlie Raglan was judged to have brought down an attacker on a counter-attack and Leahy stepped up to smash in past Robins replacement 'keeper Max Harris.