The players returned for day one of their 2020/21 pre-season programme at the training ground on Saturday.

They trained in small groups in line with the protocols that have been set out by the EFL for the return to training because of covid-19.

The focus was fully on measuring the fitness levels the players have returned to training at, with a series of tests to allow the first team staff to judge the position of the squad, exactly two months after many returned to training to begin preparing for the League Two play-offs.

New signings Andy Williams, Finn Azaz and Lewis Freestone trained for the first time with their teammates, while some of the club's scholars for the upcoming campaign were also involved.

The players have Sunday off but will be back into training on Monday for a full week of preparation as plans are put in place to get the team fit and ready for the upcoming 2020/21 League Two campaign.

Go behind the scenes to watch some of the action from Saturday's session above on iFollow. You can watch online or by using the Cheltenham Town mobile app.

Gallery: An inside look at pre-season training


The Cheltenham Town squad have now been back in for three days of pre-season training with preparations for the 2020/21 season now well underway.


The balls were out for day two of pre-season training as the squad returned after a day off on Sunday to the training ground. 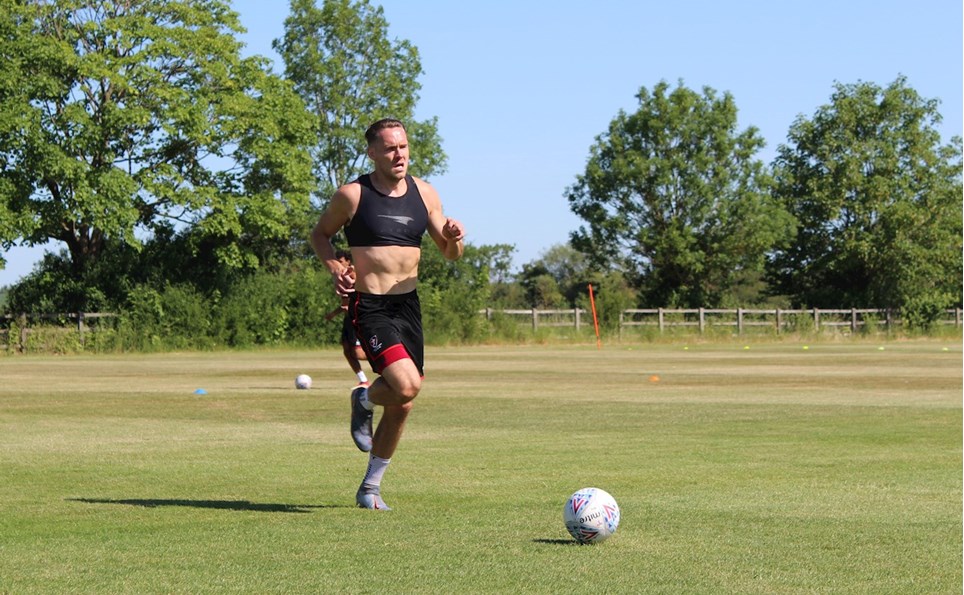 
The first team squad returned to training at The Energy Check Training Ground today for the first day of training since the coronavirus lockdown. 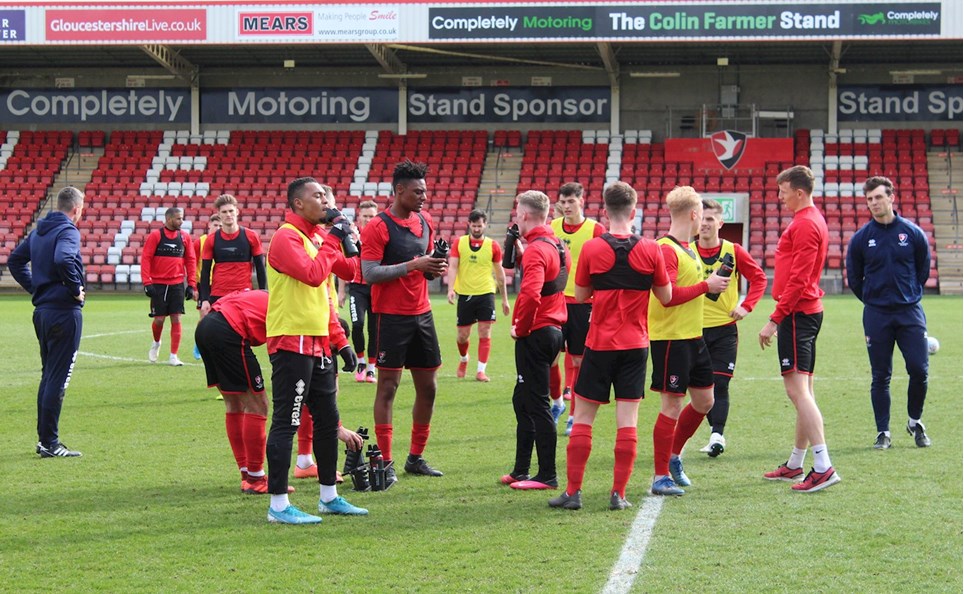 
The players headed to Cheltenham Racecourse today for day one of the Cheltenham Festival.