Liam Sercombe ticked all the right boxes for Cheltenham Town boss Michael Duff after he secured the talented midfielder as a member of his squad last week.

The 30-year-old has made the switch to the Jonny-Rocks Stadium having left Bristol Rovers at the end of last season.

Duff was a happy man to see him sign on the dotted line as he made the former Oxford United man signing number four - with Andy Williams, Finn Azaz and Lewis Freestone having also linked up with the team as new faces this summer.

"He's a very good footballer who is technical and has good legs. I think he's played 130 games in League One in the last three years - he's a proven League One player," Duff said.

"I think he will add good set play delivery and has goals to his game which is maybe something that we didn't have last year other than Conor Thomas with his penalties and Ryan Broom from a number 10 position.

"He's been promoted out of the league, he's a good age and knows the level and the level above.

"We feel that we've got the foundations to build a half decent squad because most of the squad has remained.

"We're adding people like Sercs and Andy Williams who definitely fit character wise because we've done our homework on them.

"We've liked Sercs for a long time, but because of the level he was at it was always difficult to try and get him. We've managed to get it over the line and he's another who will hopefully have a big year for us." 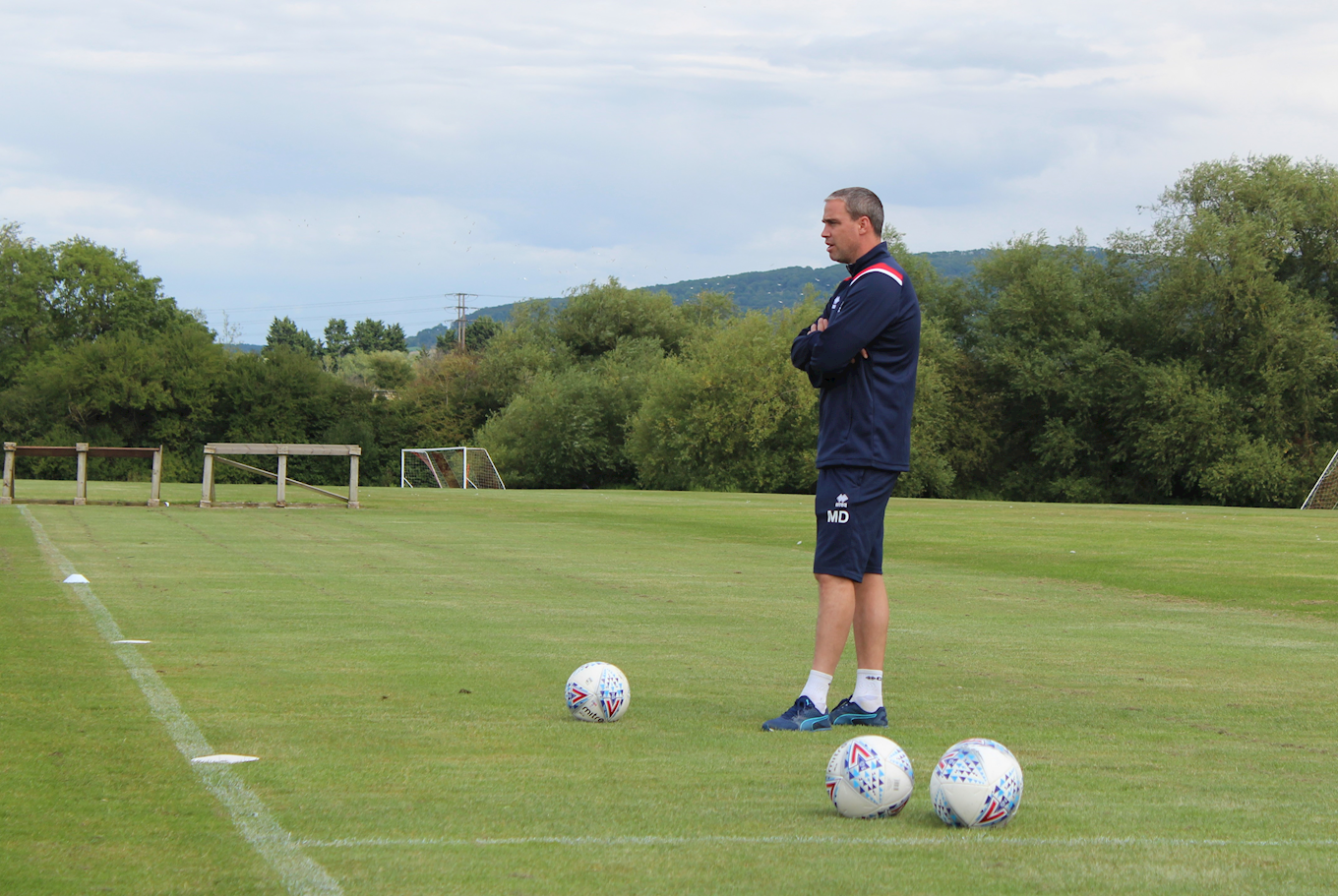 The signing of Sercombe is another, much like Reuben Reid just over 12 months ago, that's been made easier due to location.

Still living in his hometown of Bristol, Sercombe similarly like first summer arrival Andy Williams lives within a good travelling distance of Cheltenham which has assisted in securing his signature given the challenges a club such as the Robins sometimes face when players are based further afield away from Gloucestershire.

"Sometimes you lose out on players because of that but Andy Williams is at a different stage in his career where he's slightly older and wants to live closer to home," Duff added. "That's not the only reason he's signed - he's got fire within him and he wants to get another promotion on his CV.

"I think the way we play will help him and Sercs is another. We played Bristol Rovers last year and we weren't particularly good but he knows about how we play and he knows people like Broomy and Tom Nichols and Gavin Reilly - I know he spoke to them. We do our homework on the players and it's important they do their homework on us.

"I've just come from living in Manchester where there are probably 25 League clubs within an hour's drive. We have to when we can take advantage of geography when it works in our favour.

"Sercs had offers from clubs in our league and in the league above. It's finding the right fit. Footballers have their own lives as well and they've got to be happy at home. If you're happy with where you're living your performances on the pitch will generally be better. I've played with people who have had to commute two-and-a-half hours a day there and back - the football suffers sometimes because of it."