On a day that should have been a home Easter Monday fixture against Crawley Town, we've picked out three classic matches with the Red Devils to take a look back at in the clubs Football League era.

Fixtures against the West Sussex side stretch back far beyond the two clubs time in the League.

But the two teams have now been regular foes in the League since Crawley first reached the level in the early 2010s - and here are three memorable games to take a look back on.

Mo Eisa equalled a Cheltenham club record of 20 league goals in his debut season as he scored two times in an eight goal thriller at the Checkatrade.com Stadium.

Harry Pell returned from suspenion to put Gary Johnson's men 2-0 up in the opening 12 minutes, while it was 3-0 when Eisa scored his first nine minutes before half time.

After the break Crawley's woes continued as Cheltenham made it four. It was Eisa again who fired in from a narrow angle.

Panutche Camara and Lewis Young, brother of Inter Milan's Ashley, managed to ease what was otherwise a heavy home defeat for Crawley with two final goals, though victory was comfortably in the hands of Cheltenham.

An extra time victory against a League One Crawley through a Byron Harrison goal earned Cheltenham a trip to West Ham United's Upton Park in the second round.

The Robins had to come from behind in a lively cup tie which saw Crawley go in front through Gary Alexander.

Matt Richards penalty shortly before half time levelled things up, but the visitors raced into a 3-1 lead in the second half when Nicky Adams netted twice.

Terry Gornell robbed defender Kyle McFadzean to get a goal back and Harrison then made it 3-3 and forced the game into an additional half hour.

It would be his goal that would clinch victory six minutes before penalty kicks as he drilled in to set up the second round contest with the Hammers. 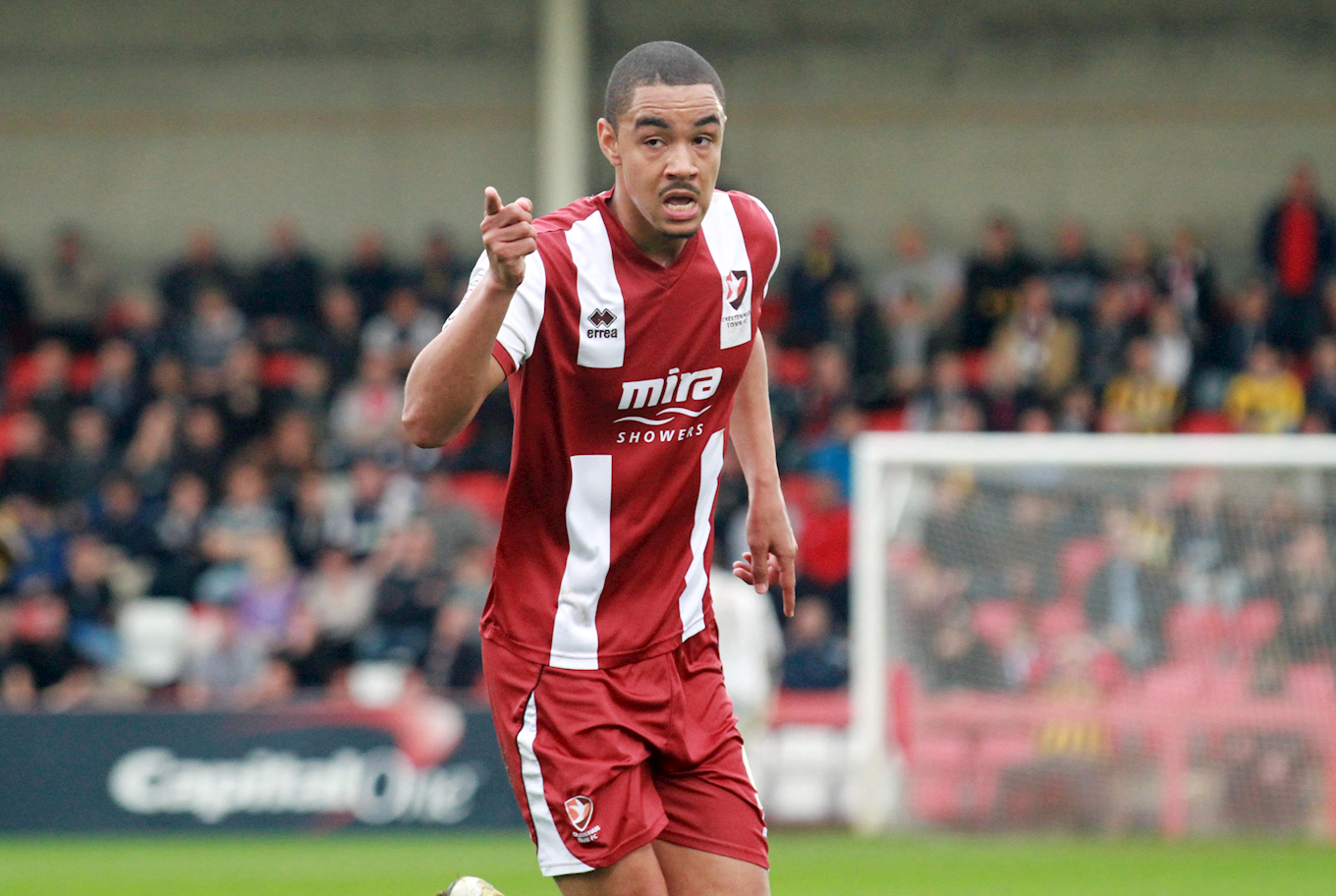 Crawley suffered their first league defeat in 34 games in their first season in the Football League at the Abbey Business Stadium.

Having just gained promotion to the League as Conference National champions, the Red Devils headed to Gloucestershire in the opening month of the 2011/12 campaign and were three goals down at the break.

Kaid Mohamed broke the deadlock when he stroked in Darryl Duffy's cross and Marlon Pack then finished a Jeff Goulding cross to make it 2-0. Goulding then made it 3-0 before half time.

Crawley did get a goal back in the second half. Their boss, Steve Evans, described their first half performance as "lazy and disgraceful" and he made a triple substitution ahead of the second half.