It's another opportunity to see how much you can remember of Cheltenham Town's Football League history with a quiz looking back at the 2000s at the club.

It was an amazing decade that saw the club taste life in the third tier for the first time in its history, take on some huge top flight clubs in the FA Cup and League Cup, and featured the transition of Steve Cotterill's squad that had helped march the club through the Southern League and into the Football League.

There are 30 questions in the quiz with three focused on each year.

Give the quiz a go and get in touch on Facebook and Twitter to let us know how you get on! 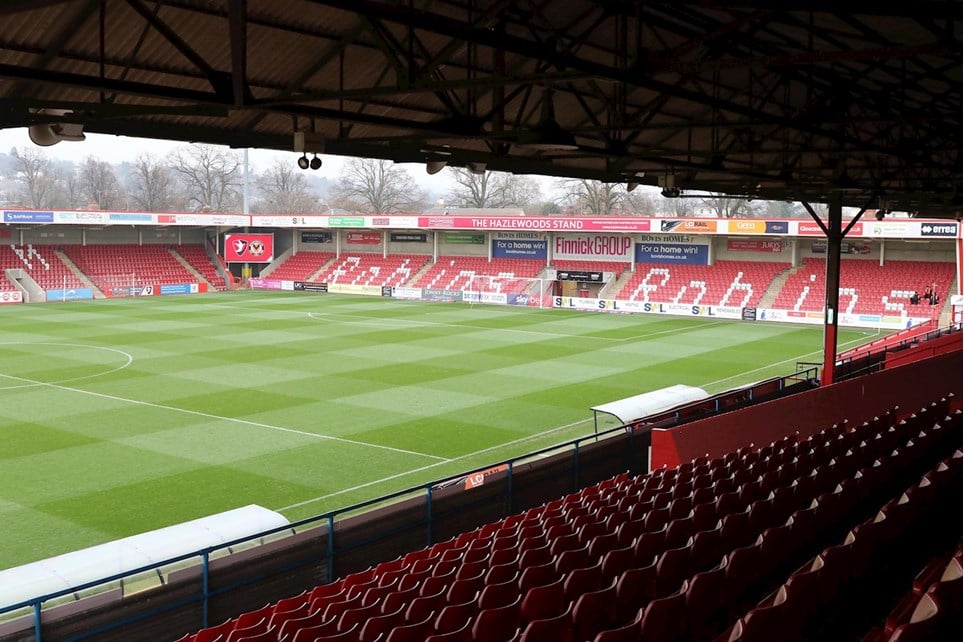 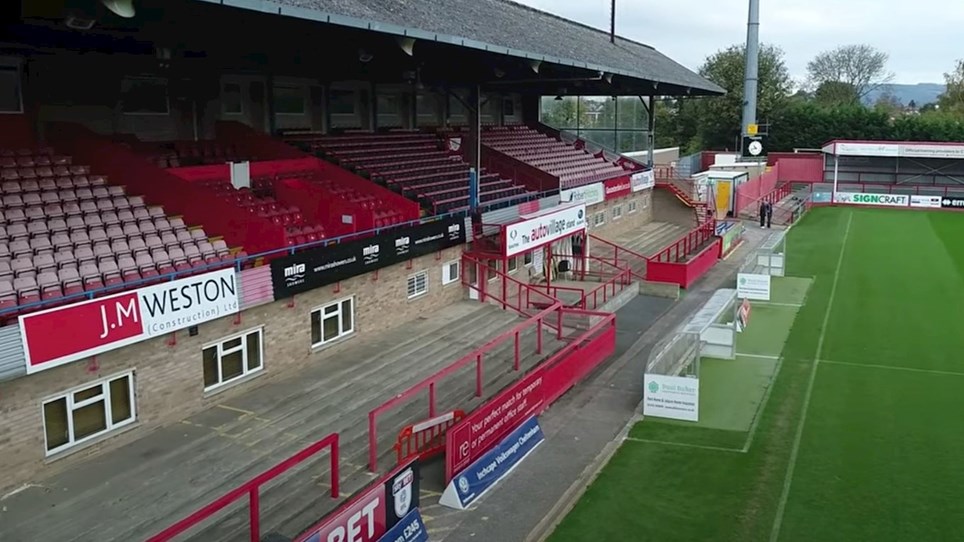 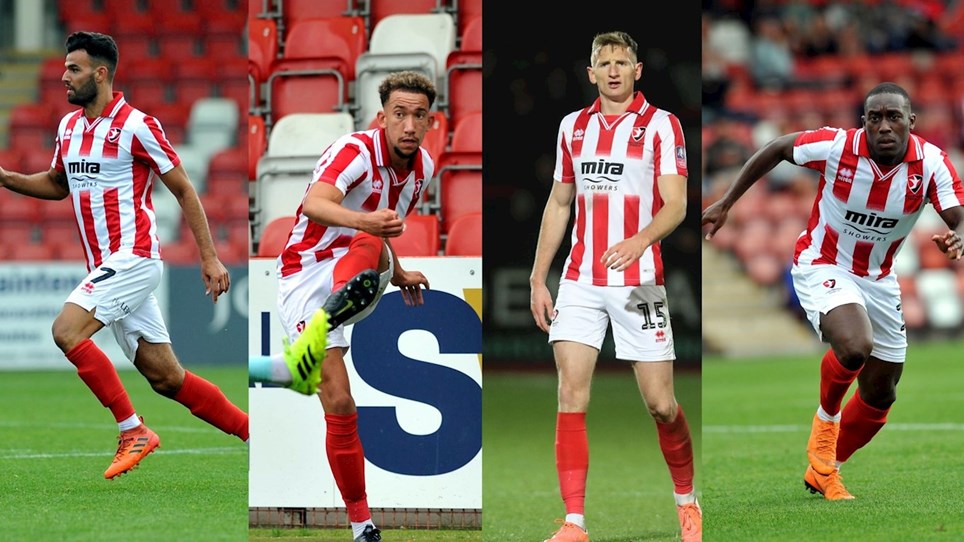