Team departmental meetings over Zoom have been keeping the Cheltenham Town players engaged on a football front according to captain Ben Tozer.

The management have started working with the players in their different positional units by showing them footage of other teams that use a 3-5-2 system while communicating over video conference during the coronavirus pandemic lockdown.

It's been nearly a month since the Robins last took to the field with a goalless draw against Port Vale, and Tozer admits it's been good to be able to focus on the football side of things during lockdown.

"It is good to just see each other and talk to each other on a footballing level rather than banter in the group kind of thing. We're just trying to learn new things," he said.

"You can get so in to a relaxed mood pretty easy can't you? It is easy to switch off from it. It's probably harder when you switch off from it to get back into it, so I guess it's good to keep us ticking over."

Much of the Robins success this season has come down to the attention to detail and noteworthy organisation of the team.

Michael Duff's men have conceded just 27 times in 36 League Two matches this season and former Northampton Town and Newcastle United defender Tozer knows just how important the way the team is set-up heading into all games.

He added: "Learning an individual role it seems ridiculous but out of my 13 years of playing when I was at Swindon I got taught quite a bit of work defensively, which was amazing and that helped me get my big move. From then on sadly there's never really been much individual or unit coaching. A lot of football is generally off the cuff.

"You have your patterns as an XI but you don't generally go off in units and have such detail in your work.

"The gaffer being a centre half himself and having had a very good career himself has got that across to us. 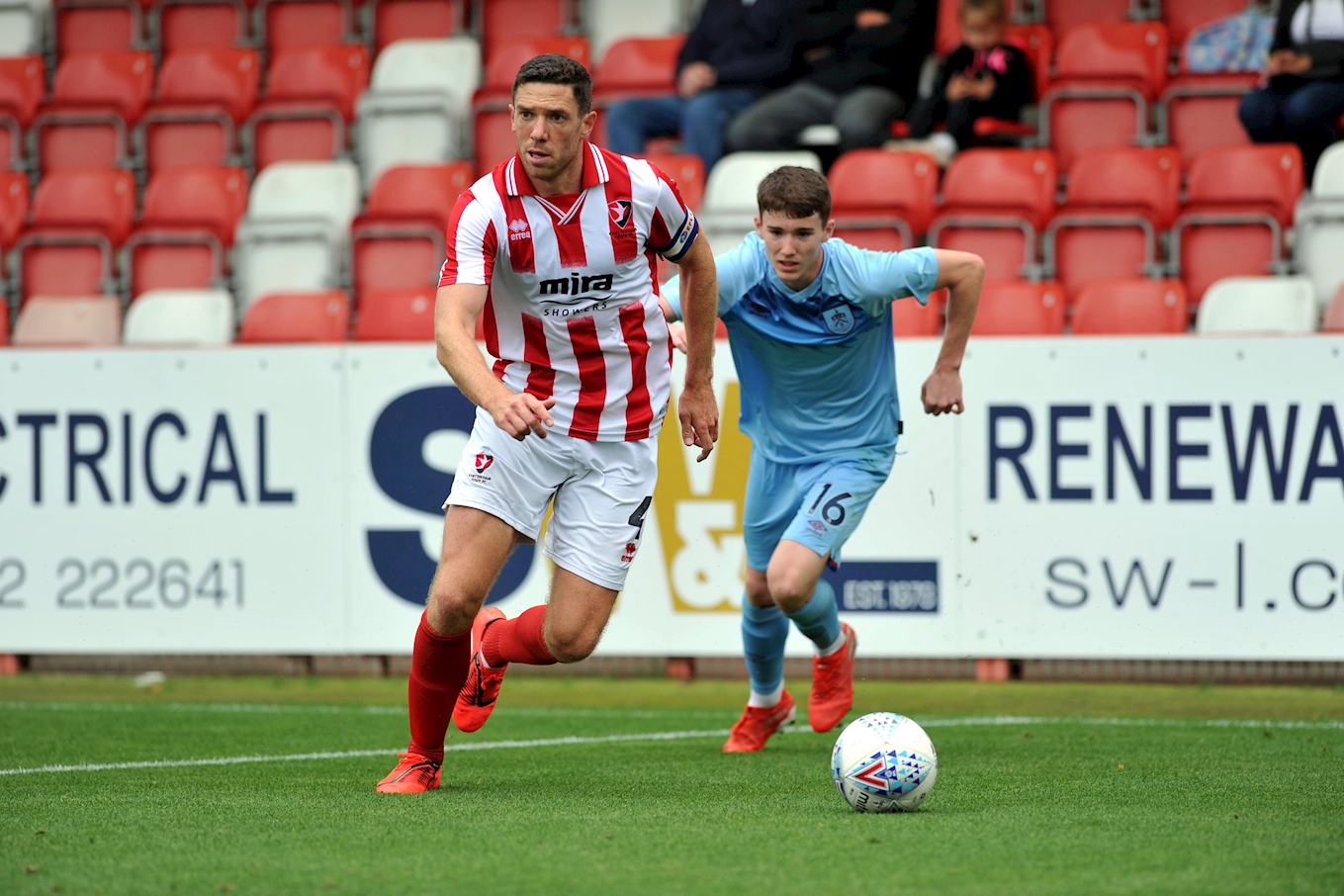 "You look at teams like Sheffield United and have come up and done unbelievably well. They've got a structure, they've got a way of playing that's pretty obvious.

"Also teams like Wolves are superb. They don't ever really look like getting beat by more than one goal if they ever do.

There are ten scheduled games to go this season. A huge amount is still up in the air regarding when the football season could get going again.

Tozer is determined this current campaign does get the chance to finish with a lot to play for, not just for Cheltenham, but for many other teams across the football pyramid too.

"It's easy to say when you're doing well but it is the right thing to do in my opinion because I don't understand why they would ever prioritise next season over this season - a season that's got so much riding on it and so much at stake.

"Not just ours, every league, even the ones that have been completely binned off. I think it's a bit out of order really.

"I understand the financial implications of it all but money isn't everything is it? At the moment people's lives are at stake and people will be mentally affected by the lack of football - it is their life, it is their structure, just going to watch a game is routine. Everyone's routine has just been completely thrown out."