It's the turn of goalkeeper Scott Flinders to go under the spotlight and choose his dream 5-a-side team from players he's played alongside in his career.

The stopper has played up and down the UK having started off at Barnsley and earned a six-figure move to Crystal Palace as a youngster.

In his time with Palace he spent time on loan throughout the Football League and in Scotland, while after a lengthy stay at Hartlepool United he had stints at York and Macclesfield before making the move to Gloucestershire.

Here he chooses the five players he thinks would make up his dream 5-a-side team:

He won Player of the Year three times out of four years. He could always pull out a match winning save. I was with him at Crystal Palace. 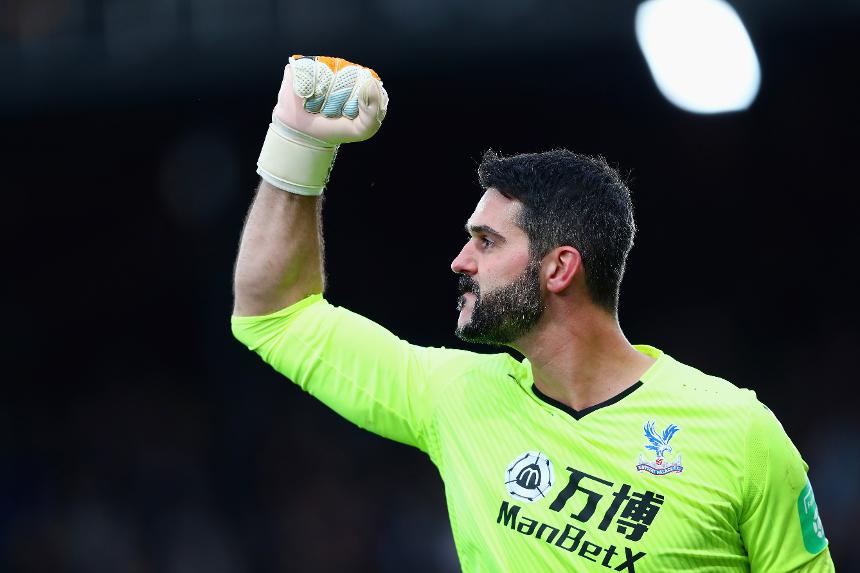 I played with him at Barnsley and he was a no nonsense defender. He would be my captain.

He was a schoolboy and playing in the reserves at Crystal Palace. He was only 14 at the time. He was so good on the ball, mature for his age and I knew he was going to be a talent. 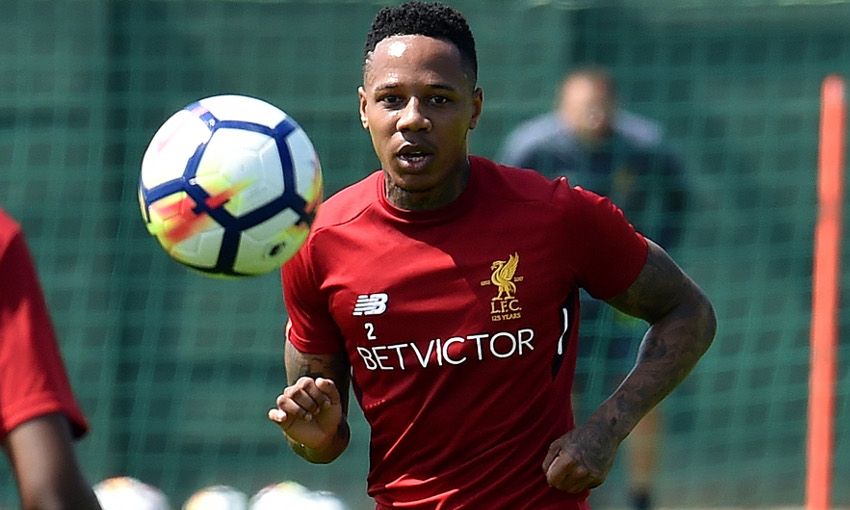 He was a young lad at Barnsley and I never saw him give the ball away. He has the best left foot I've ever seen.

A natural born finisher. Played with him at Cheltenham and he's a lovely kid.