It's the turn of Hull City loanee Max Sheaf to choose his dream 5-a-side team.

The 20-year-old has picked a side featuring some of his current and former teammates who he feels would make up his best 5-a-side squad.

Take a look to see who he has plumped for:

An experienced goalkeeper who is a real leader. He's also an excellent shot-stopper. 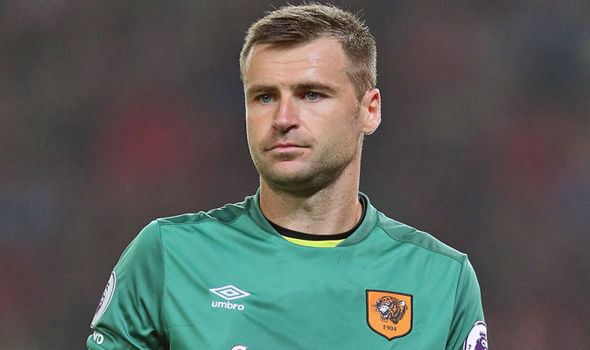 Reece is at Hull and used to be at West Ham United. He wins his headers, is hard to beat, and we've both got the same trim. 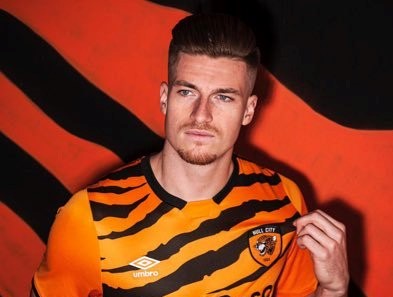 Another player who I've played with at Hull. Technically he is unbelievable and his ball control is quality too. 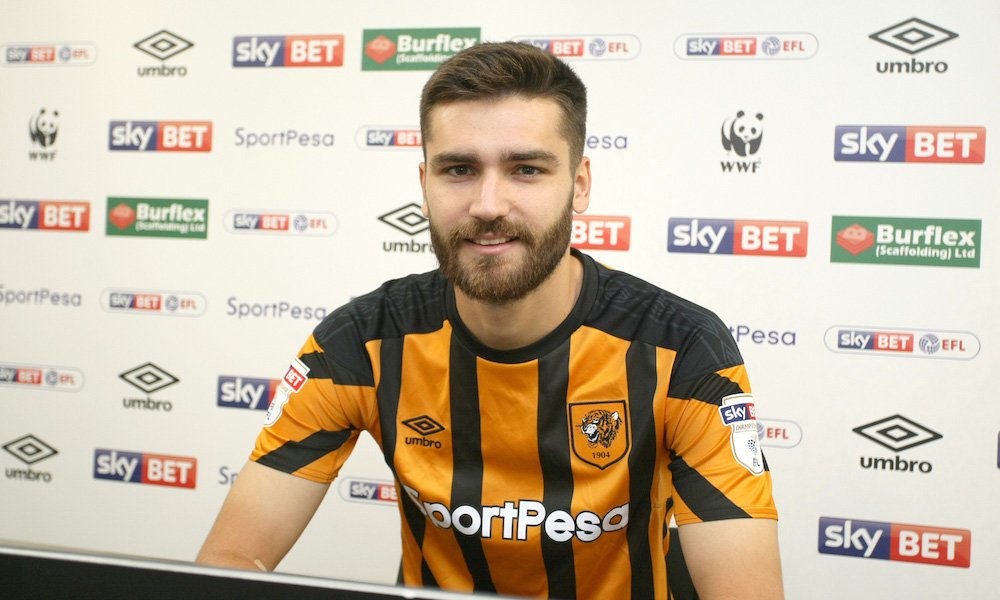 I played with Reiss at Arsenal. He was a confident player who was on loan at Hoffenheim last season. 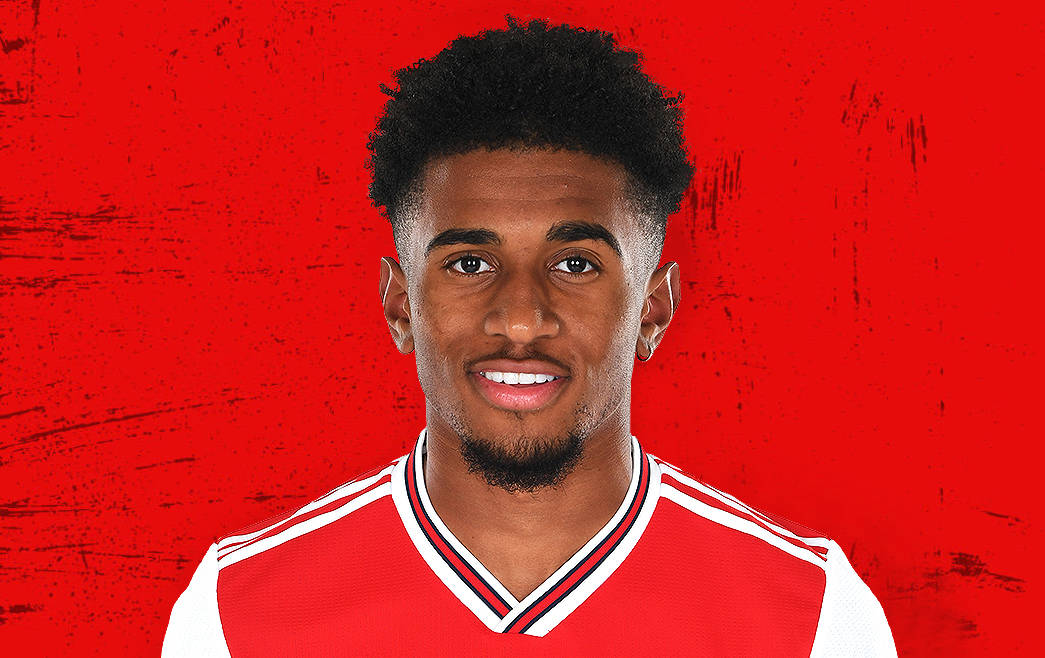 Another player who I was at Hull with. Fraizer has an eye for goal and has loads of experience. 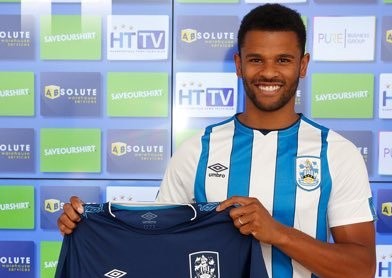