Charlie Raglan has been taking a look back over his career to pick his dream former and current teammates 5-a-side.

The defender, who spent much of his childhood growing up in Tenerife, has called Port Vale, Chesterfield and Oxford United all employers in his time in the Football League.

He's also played in non-league for the likes of FC United of Manchester, Hinckley United and Nantwich Town.

See who he's picked in his dream 5-a-side team:

I played with Simon at Oxford United. He is a great guy and a really good goalkeeper. I've played with some good goalkeepers but he gets the nod simply because he would make match winning saves all the time. When we needed him he made saves he had no right to make. 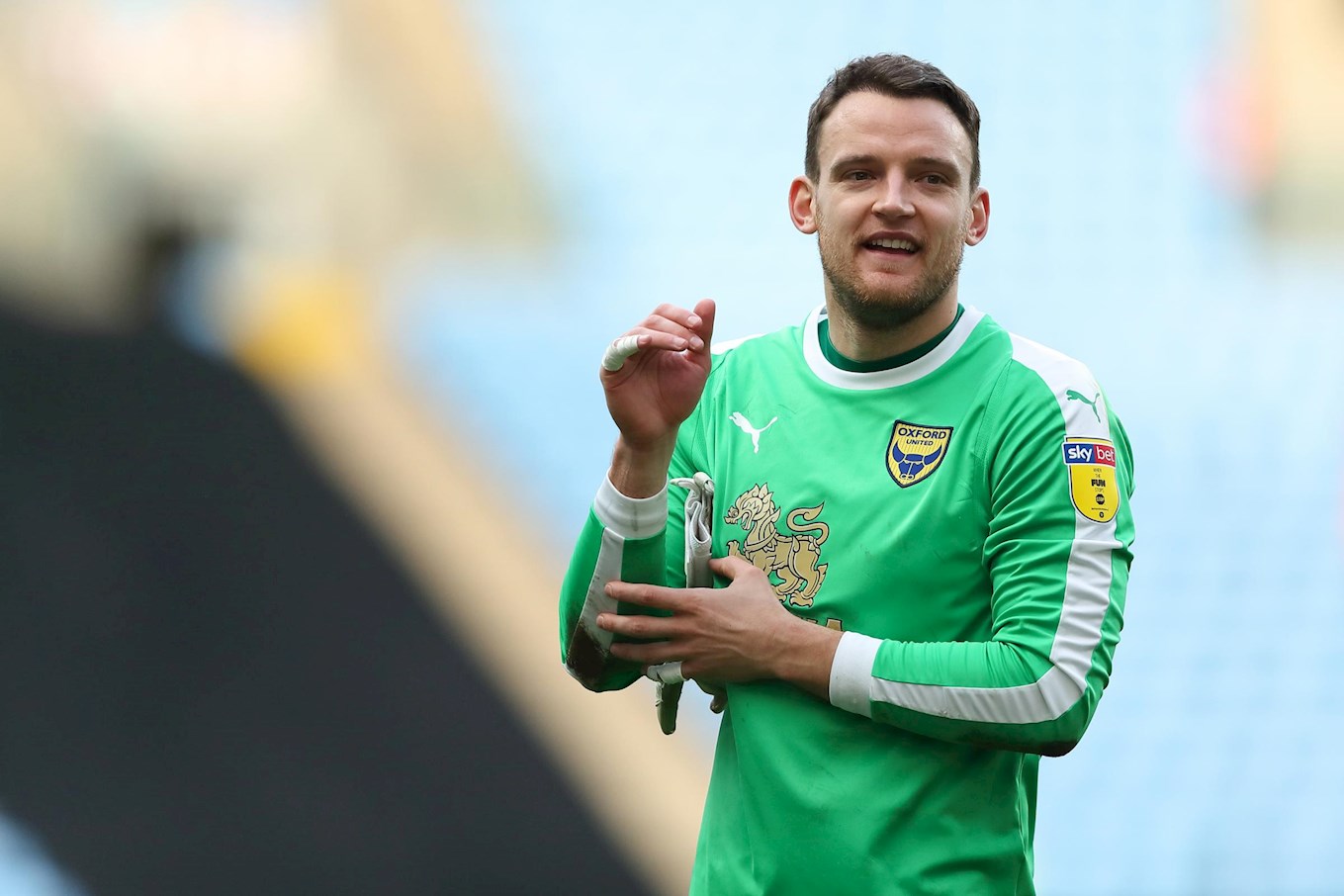 I played with Tendayi at Chesterfield. He's a full back who is quick, a good 1v1 defender and equally good going forward. He worked really hard at his game and ended up getting promoted to the Premier League. 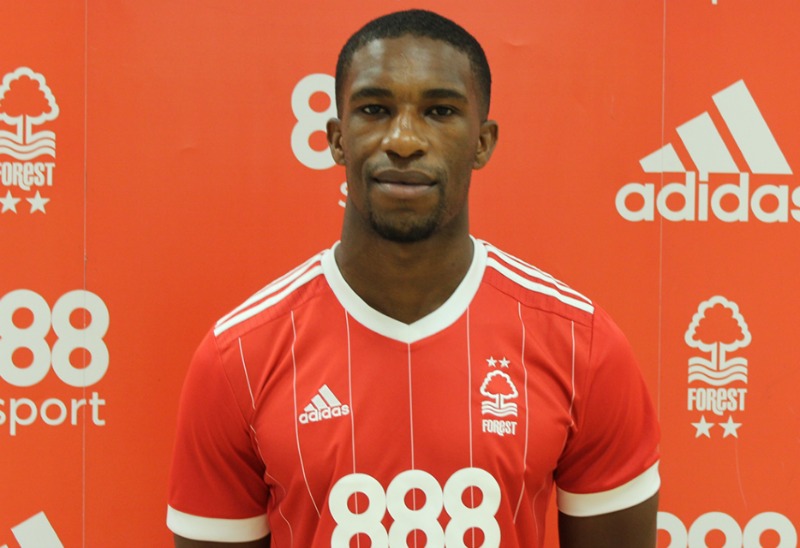 I played with John at Oxford United. He was captain at 21 I think and led by example on the pitch. He ran all day but his passing range set him apart. Right foot, left foot, long, short - he ran so many games for us and is now playing in the Premier League. 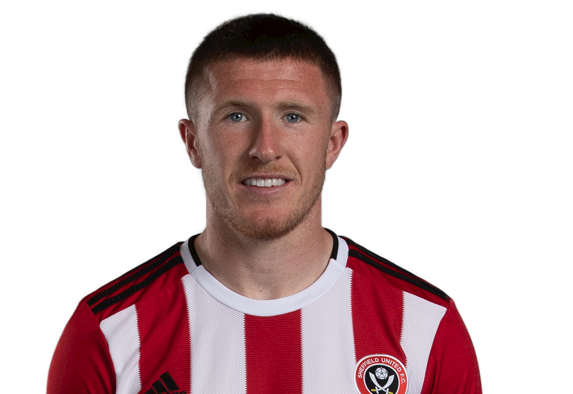 A very funny man who I played with at Chesterfield. He is a very good player with a wand of a left foot. You can play him anywhere in behind the striker and he'll get goals and assists. A real talisman. 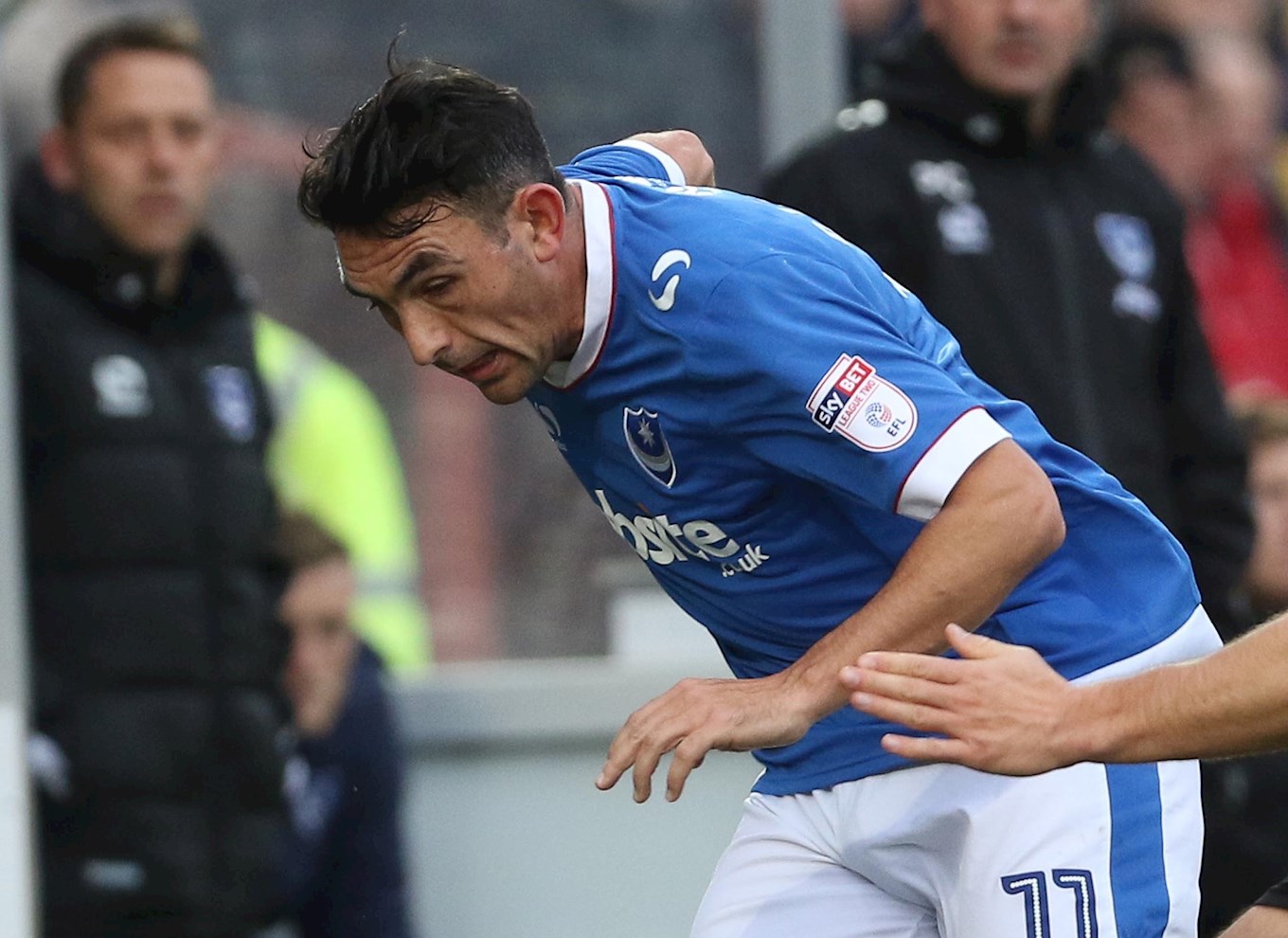 I played with Sam at Chesterfield. He's probably the best I've played with and someone who came through non-league. He could do everything you'd want from a footballer. He played a different position for us every week and was the best player. He's played in the Premier League for two different clubs since I've played with him. 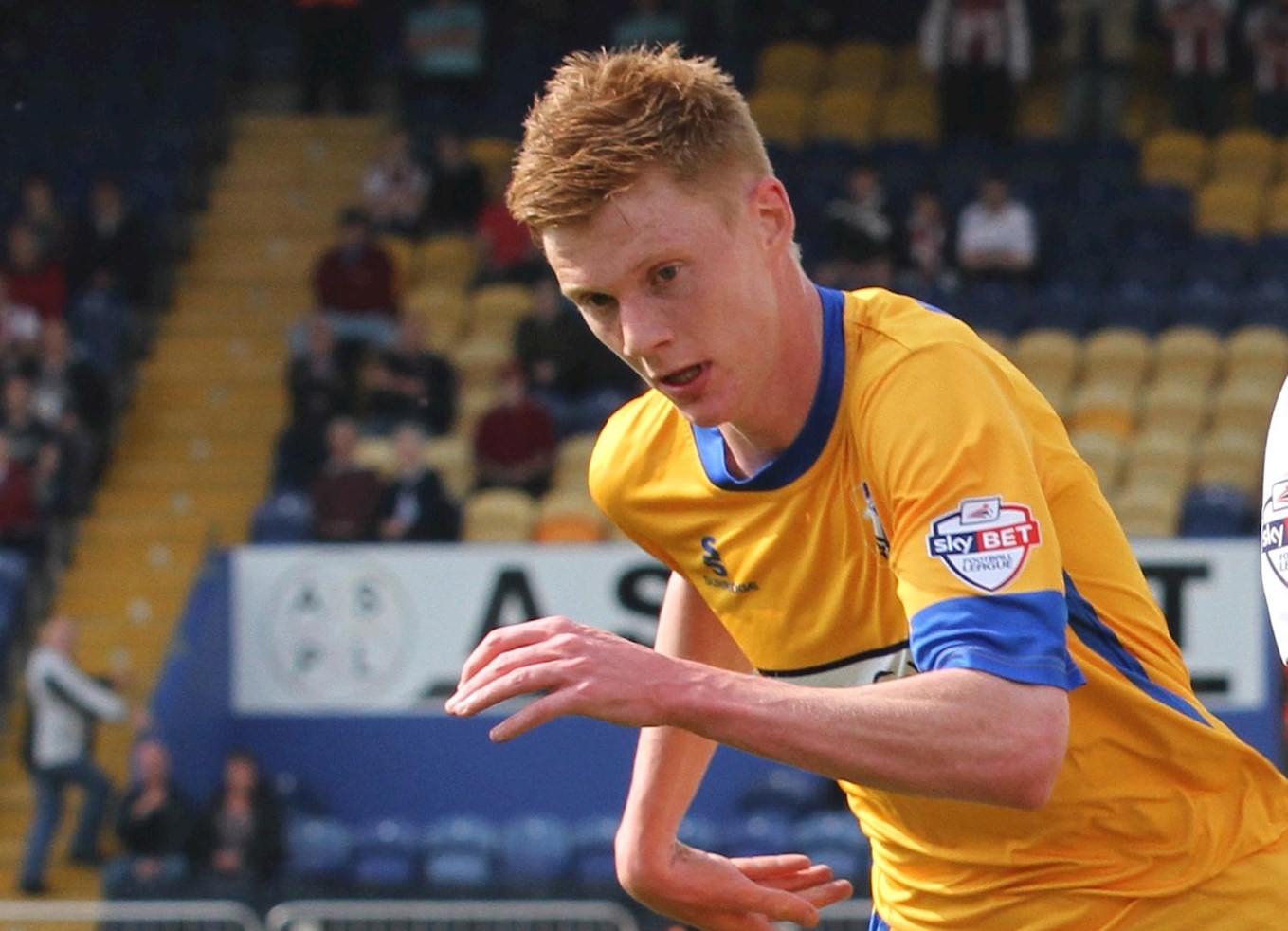