With just over 24 hours to go before the Monday night deadline of 8pm, two more classic Cheltenham Town match worn shirts have been added to our online auction to raise money for the NHS.

Both shirts have been kindly donated by Martin Shurmer and John Berry to go along with the shirts already in the auction from Matt Stanley and Lee Baldwin.

The money raised from the auction is going to go towards the money that's been made from the Crowdfunder by the players and management for their head shave. That figure is currently £200 off reaching the £3,000 milestone after assistant boss Russell Milton and his two sons, Fred and Stanley, became the latest to brave the shave (pictured below).

You can bid on the auction for the shirts online up to 8pm on Monday here via the AMS Auctions website. 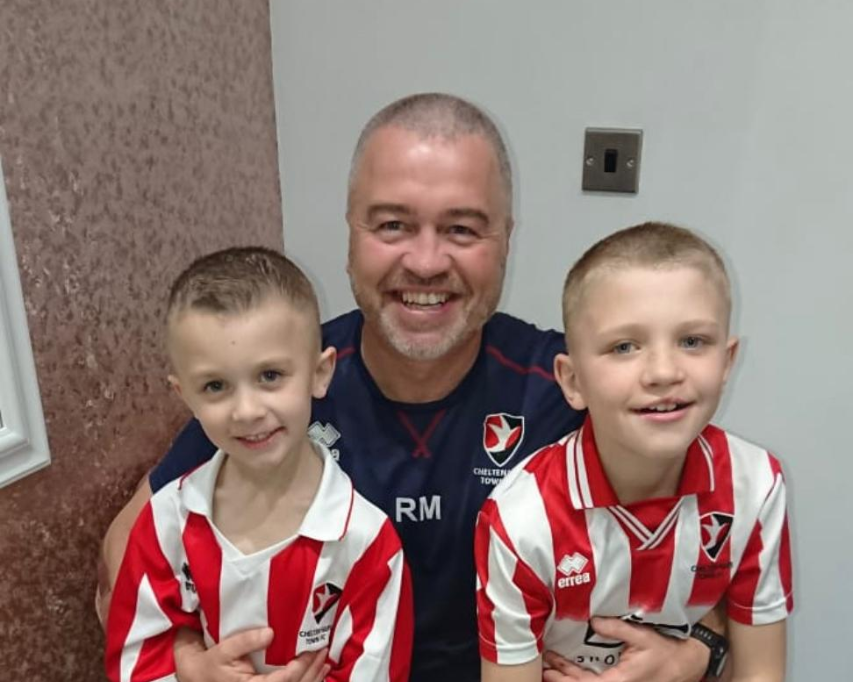