Cheltenham Town would like to thank all of the fans who completed our supporter satisfaction survey and would like to congratulate James Bird on winning a free season ticket as a result of participating.

A total of 429 people fully completed the survey and 98% described themselves as Cheltenham supporters with a near 50/50 split between season ticket and non-season ticket holders.

Overall the response was very positive and there have been plenty of comments with constructive feedback for the club to consider on topics such as ticketing, match experience, transport, food and drink, media and many other areas at Cheltenham Town.

71% of people surveyed highlighted that they would welcome initiatives to improve the atmosphere and the introduction of a singing section has been widely well received across the club from the players, club staff, directors and supporters. 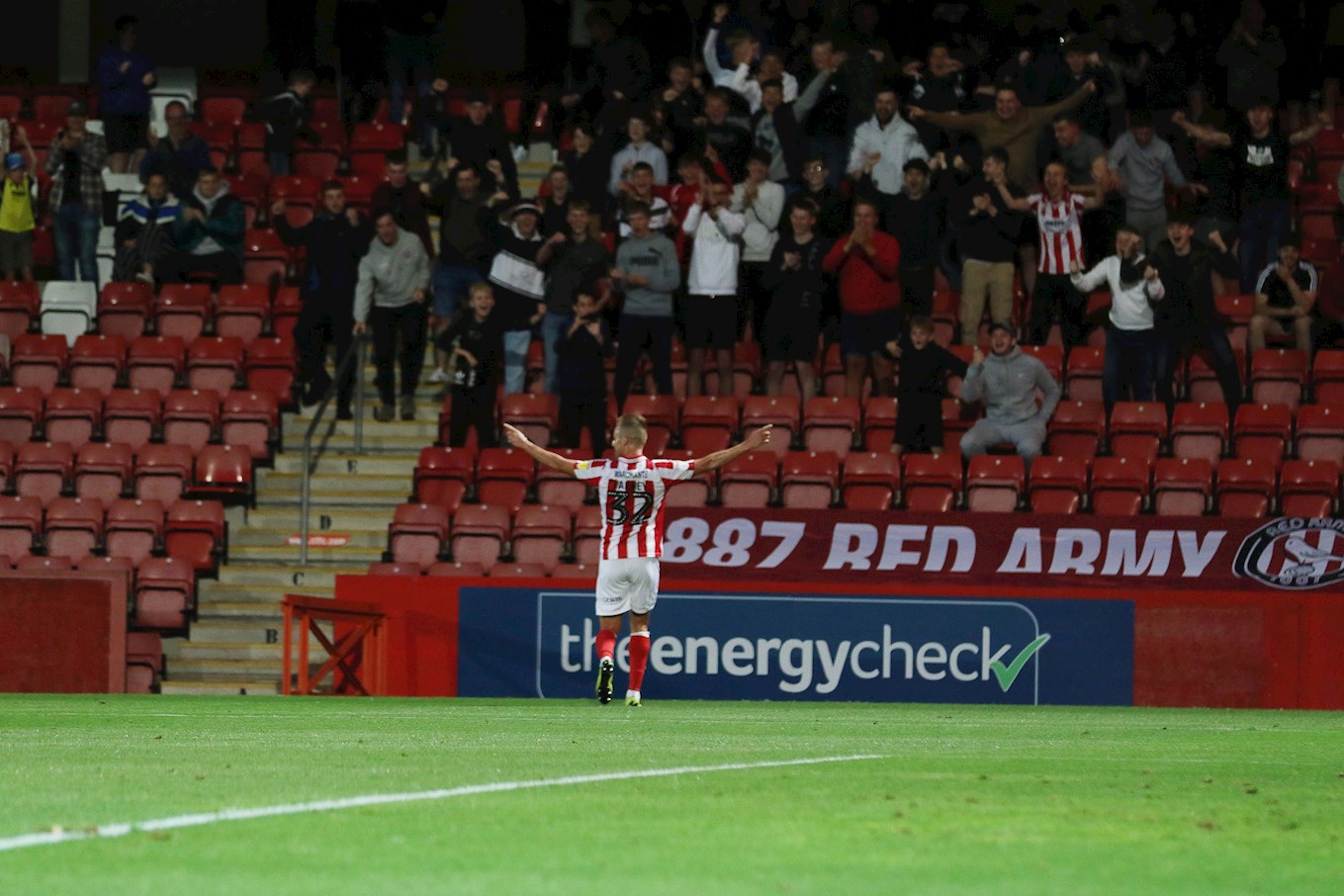 Other suggested ideas from the survey include a fan zone, which will be announced to be in place at an upcoming home fixture in 2019.

The goal music is something that has also been prominent in comments from the survey and fans will be invited to have their say on social media this week in changing the goal music ahead of Saturday's home match with Stevenage.

The introduction of an online shop is something that has also come in over the last few weeks to make the purchase of club merchandise easier for Robins fans.

Chairman Andy Wilcox said: "It’s great that so many supporters engaged with our fan survey as we seek to improve the matchday experience for everyone at the Jonny-Rocks Stadium, we were delighted with the response. 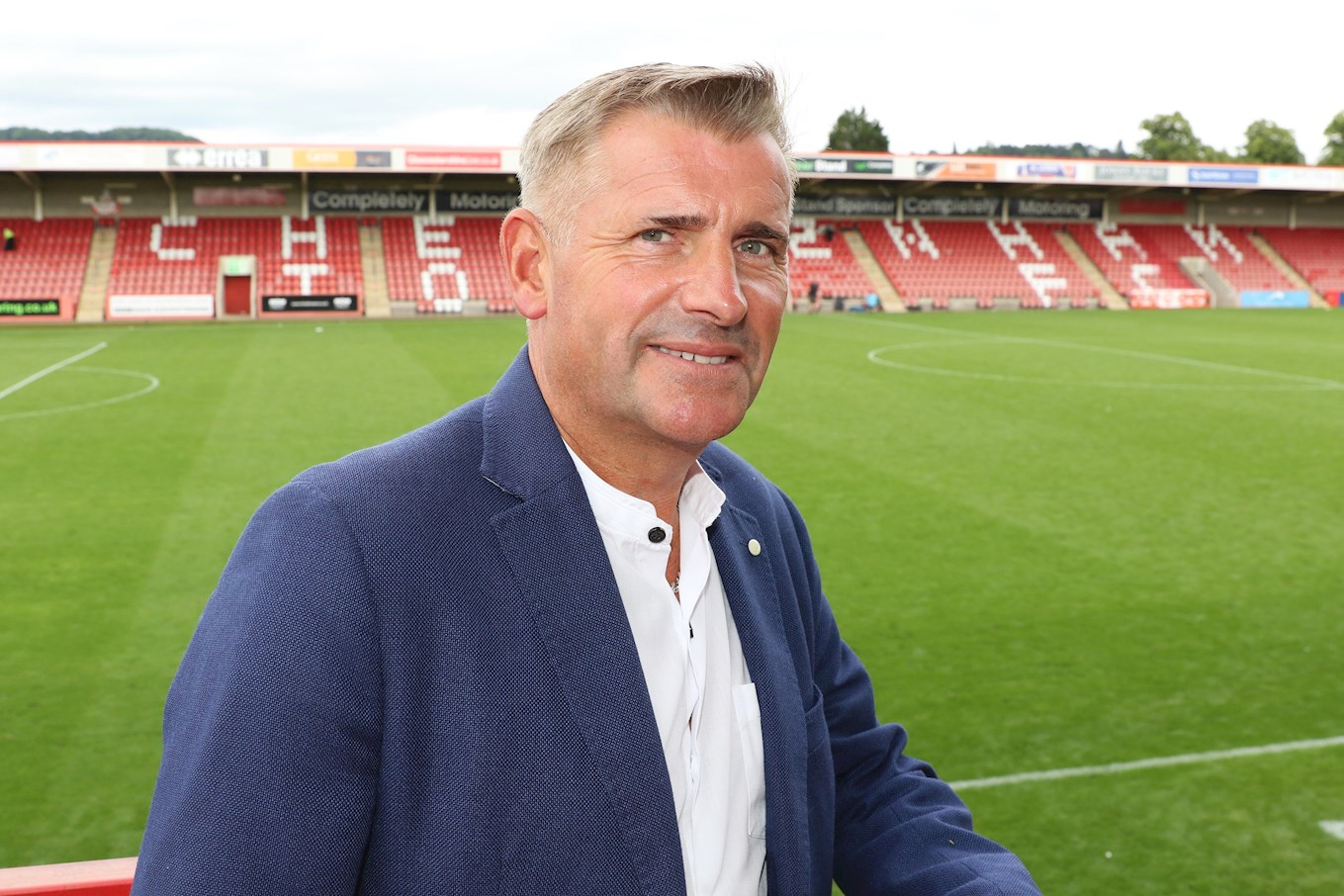 "We have collected some important feedback and whilst we cannot please everyone, we will take the responses and comments on board and do the best we can in always striving to improve.

"It was pleasing to see so many positive comments, particularly about our recent season ticket campaign and we also received some mixed feedback on food and drink within the stadium which we are aware of and will duly look at.

"Thank you to everyone who took part in the survey and helped us to make steps forward off the pitch as well as on the turf."