Cheltenham Town under-18s progressed into the second round of the FA Youth Cup with victory over Eastleigh at the Jonny-Rocks Stadium.

The young Robins first taste of this season's competition saw goals from Toby Lawrence, Aaron Evans-Harriott and Aaron Basford seal their place at the next stage where they will now take on Portsmouth in another home tie.

Haynes named a team that included recent first team debutant Evans-Harriott, while there were three under-16s in the starting XI with Joe Hunt, Archie Woodall and Connor Jakeways all selected.

Evans-Harriott was a threat from early on. Within the first ten minutes Hunt slid the first year scholar in and his shot dropped just wide of the post.

The Wales youth international then came even closer to opening the scoring. His mazy run ended with him firing a shot against the post, the rebound fell to Charlie Stanton but he was denied by a good block save from Eastleigh stopper Ethan Whyte. 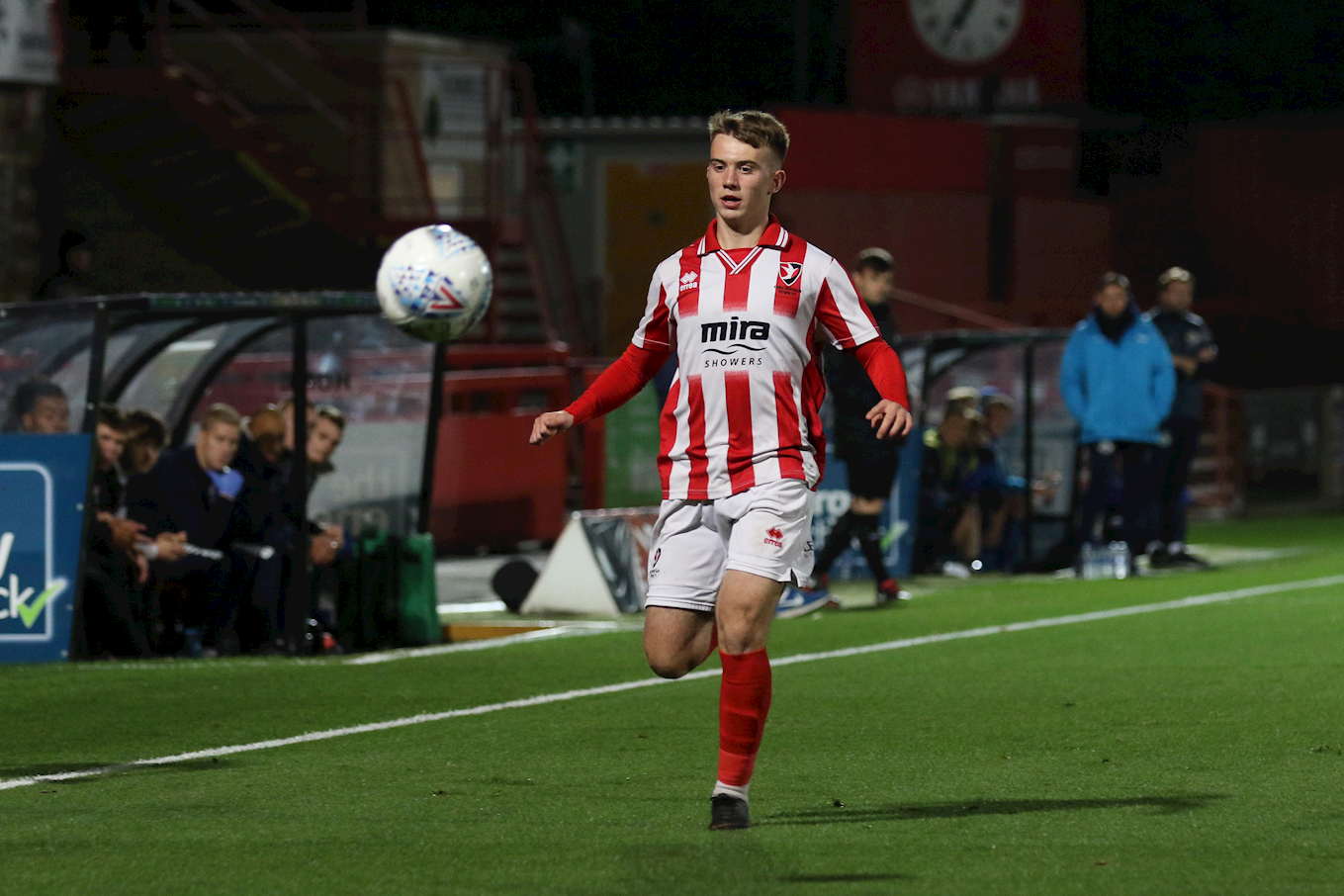 Whyte was busy again to turn a Stanton strike past the post but he was picking the ball out of his net a couple of minutes later when Cheltenham took the lead.

Evans-Harriott's free kick from the right was headed in by Lawrence to secure the goal the Robins start deserved.

Basford came close to doubling the lead a short while later, while Evans-Harriott again proved dangerous as his run and shot was tipped away for a corner.

Towards the end of the half Eastleigh came into the contest and Harris Feltham produced their first shot which was saved by Freddie Lapworth.

They got the goal their momentum towards the end of the half caused though when Kamdem-Fotso kept his cool to fire past Lapworth when he was put through one-on-one shortly before the half time whistle.

In the second half Stanton hammered an early opportunity into the side netting, but the young Robins struggled to find their first half rhythm.

Evans-Harriott sparked the first of two goals in a matter of minutes though when a tricky run saw him brought down in the box, and from the resultant penalty he drove in to restore his team's lead. 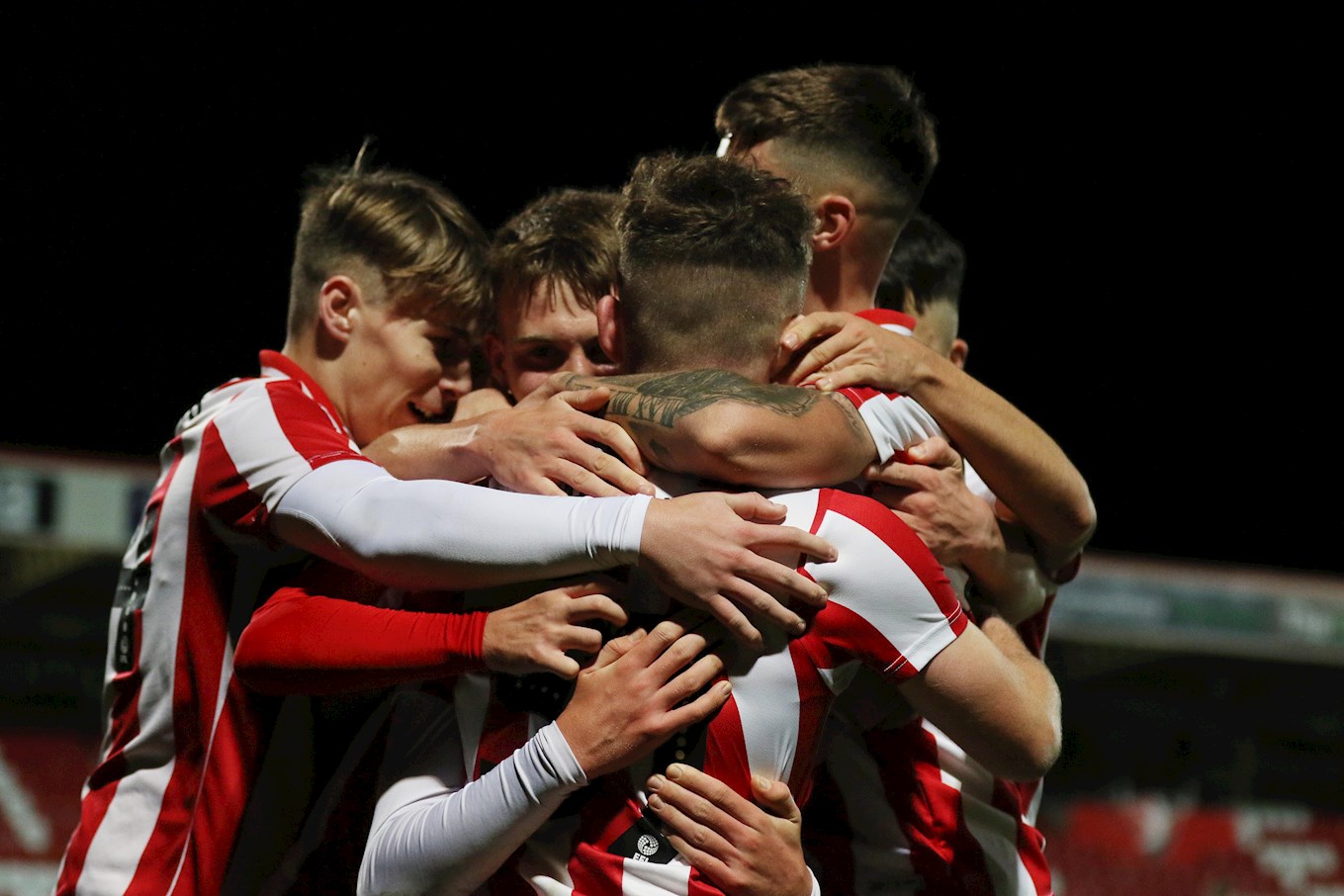 Whyte then made two fantastic saves to keep Cheltenham at bay. He firstly dived well low to his left to keep out Stanton's header, and then pushed Basford's strong strike over the bar.

Basford would have another bite at the cherry seconds later though from close range, and he drove in to install some daylight between the two teams.

Eastleigh still carried a threat and Webb lifted an effort over when he got clear.

The visiting midfielder went one better however as the game entered the final ten minutes. He struck a wonderful free kick from distance to set up a tight finish.

Eastleigh will have felt they should have then levelled on 86 minutes. A ball into the box from the right was met by substitute Rudy Andrew-Knott, however he couldn't keep his shot down and he blazed over.