Cheltenham have collected 13 points from a possible 15 in the last five games and face an Oldham side under the new management of ex-Stevenage boss Dino Maamria this weekend.

The Latics are 20th in the division and go into the game on the back of a 1-0 defeat to Carlisle United last Saturday.

Currently third in the table, Cheltenham will be looking to maintain an excellent start to the new campaign.

Rohan Ince and Will Boyle both completed minutes in a reserve team win over Oxford United under-23s on Tuesday.

Josh Debayo, Max Sheaf and Reuben Reid miss the game as they look to recover from injuries.

In post for two games so far since he departed Stevenage and was quickly appointed at Oldham, Dino Maamria has won one and lost one with his new side so far.

He's spoken of wanting to take Oldham into the Championship long-term, but will be focused more on guiding the former Premier League side away from the relegation zone in the early part of this season.

They've picked up 10 points from 11 games so far and are five points clear of the drop zone.

Their goalkeeper Gary Woods is likely to miss the game which may mean Zeus de la Paz or Gregor Zabret may have to deputise in goal. 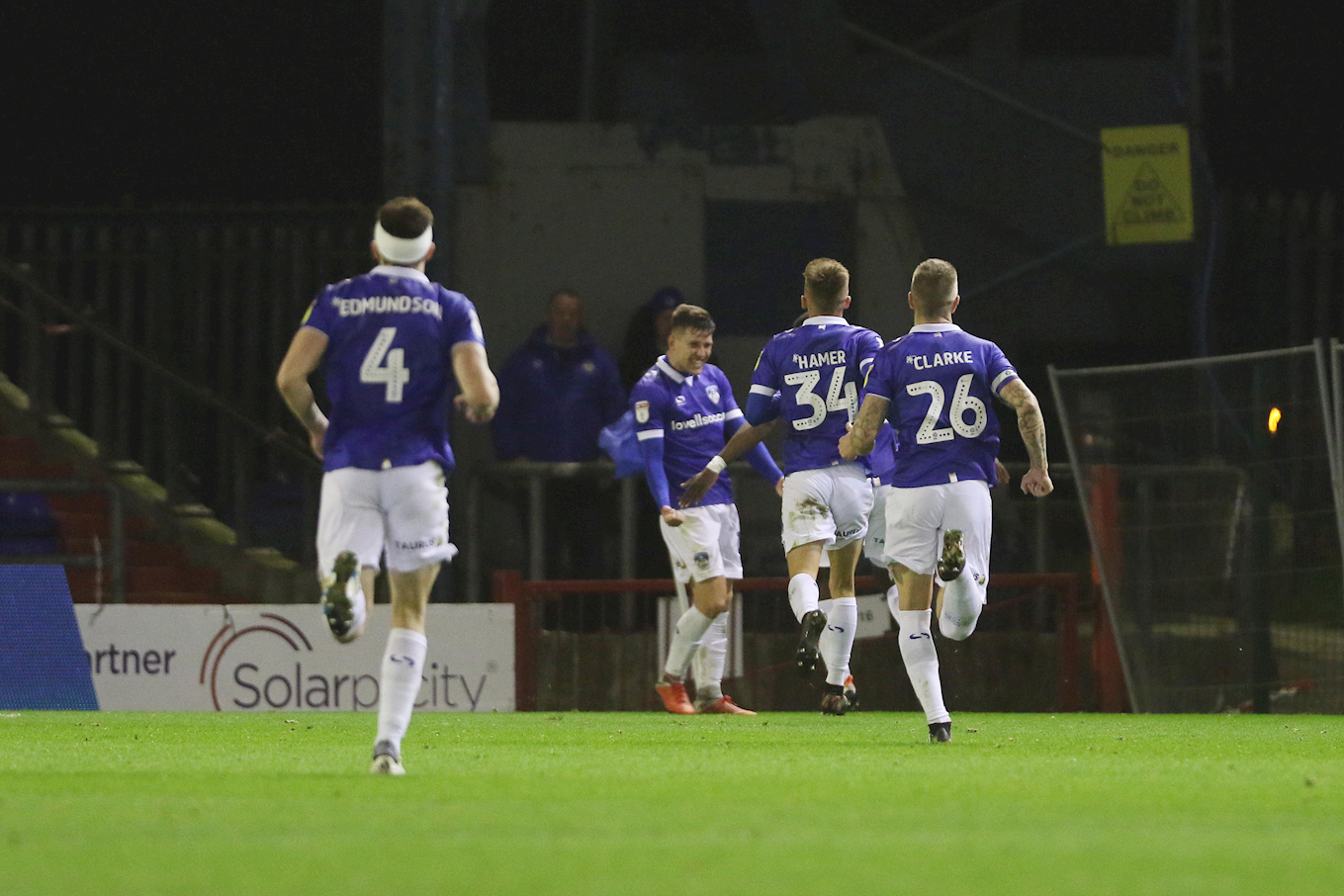 In Chris Eagles and David Wheater they have two former Premier League regulars to turn to for experience, though it's Congo international Christoper Missilou who has been their biggest threat in front of goal so far.

They may also turn to ex-Gloucester City and Cinderford Town forward Scott Wilson in their forward line, while 26-year-old Benin international Désiré Segbé Azankpo is another option up top.

Winger Jonny Smith is on loan from Bristol City and spent part of the 2016/17 campaign on loan at Cheltenham.

In total they have 12 different nationalities in their squad including Portugeuse midfielder Filipe Morais who has already played against the Robins this season for Crawley Town.

Saturday's clash will be the 15th time the two teams have faced each other since Cheltenham first got into the Football League.

The record between the two is split with both sides having recorded victories over one another four times, and six previous draws.

Last season it ended in a 2-0 loss at Boundary Park but when the two teams met at the Jonny-Rocks in April it was goalless.

Tickets are now only available to buy on matchday at Oldham. These must be bought from the ticket office.

Cheltenham fans who have booked on the Travel Club coach heading to the game are reminded that it leaves from the Jonny-Rocks Stadium at 10am.

Stay up to date with how events unfold by following @CTFCofficial on Twitter. You can also visit the club's Facebook page for team news, goal and score updates.

Post-match visit the club website for reaction from manager Michael Duff and from a member of the playing squad.

Listen to match commentary of the game online by tuning in on iFollow.