With no Cheltenham Town action this Saturday following the postponement of the home game with Newport County AFC due to international call ups, why not make the most of Non-League Day this weekend and go out and support one of the Robins local non-league sides?

Non-League Day is an annual event in the UK football calendar and is designed to promote non-league football in the country during international weekends, encouraging supporters of clubs at higher levels of the game to head out and watch a game involving their local team.

It's unusual for a Cheltenham fixture to be postponed because of international call ups, but with Newport having three players selected for their nations, this Saturday's game is not going ahead and will be rearranged for a new date.

Here are just some of the local games taking place you can go and watch this Saturday:

Stephen Cleal's Bishop's Cleeve side are in FA Vase first round action on Saturday as they host Wessex League Premier Division side Brockenhurst at Kayte Lane.

The Mitres will be looking to kick-start their campaign in the competition that ends with a final at Wembley Stadium.

Cleeve are currently second in the Hellenic Premier, and include ex-Robins youngsters Lee Llewellyn and Lee Davis in their squad - though the latter is currently injured. Brockenhurst are also second in their division so it will be an intriguing clash.

Cirencester host Southern League South Division One rivals Basingstoke Town in the FA Trophy preliminary round on Saturday at the Corinium Stadium.

Currently mid-table in their league, Charlie Griffin's side will be aiming to get through against a Basingstoke team who are just above the drop zone having been relegated into the division at the end of last season.

Former Robins youngster Lewis Clayton dons the gloves for Cirencester, while old midfielder Michael Pook is a key figure in the middle of the park too. 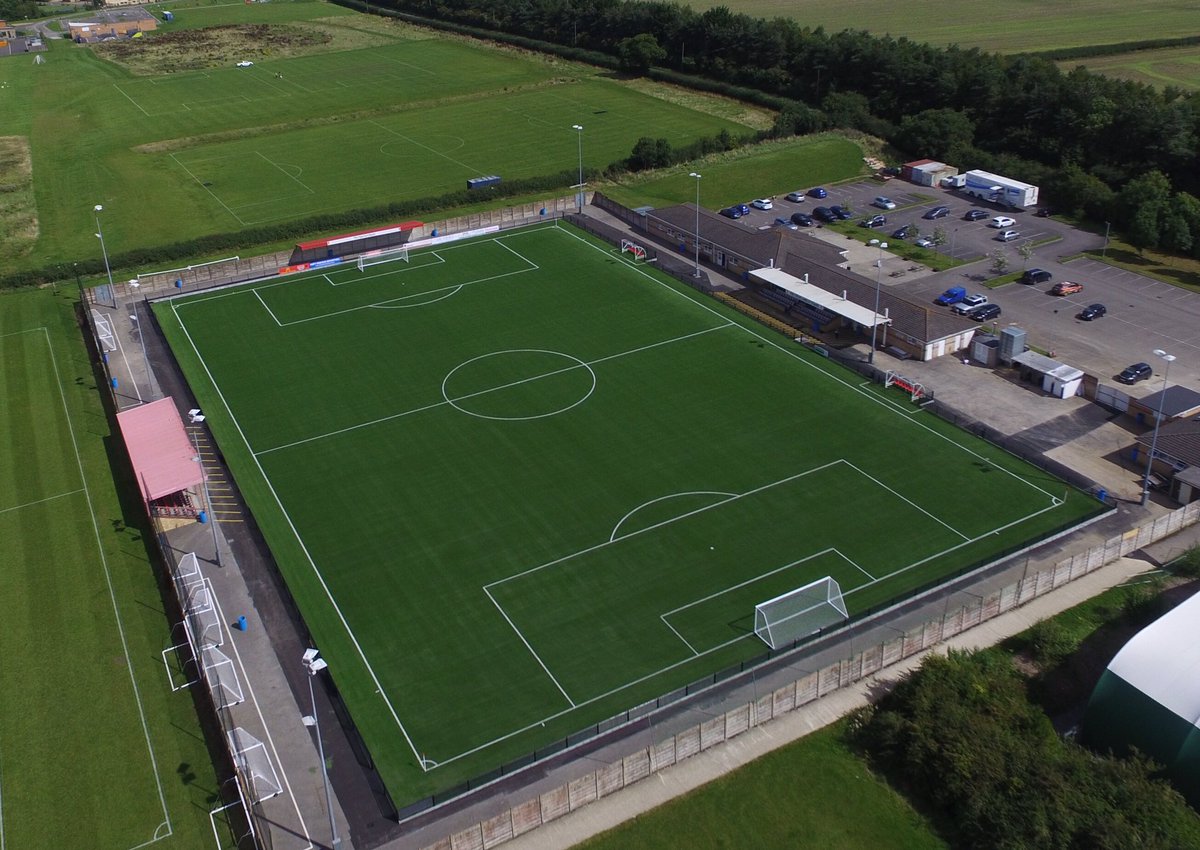 Evesham face a tough FA Trophy preliminary round examination on Saturday as they host Halesowen Town.

Halesowen are going well in the equivalent Southern League Division One Central, though Evesham themselves have enjoyed a good opening to the campaign.

There are a couple of former Cheltenham faces to keep an eye out for in the Evesham squad including Brian Smikle and Adam Page. 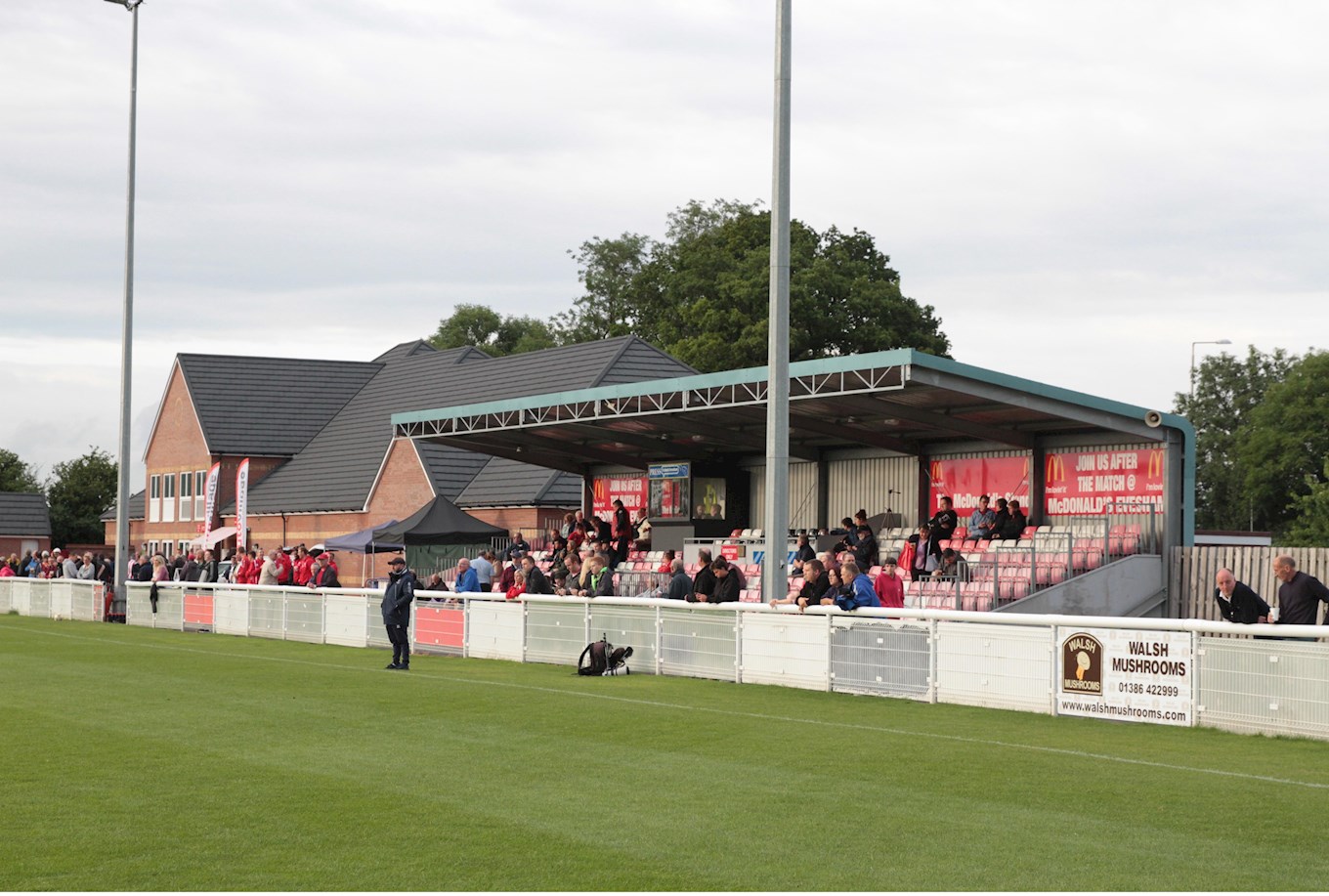 Tuffley are in home action at Glevum Park on Saturday. They take on Holmer Green and will be looking for three points against one of the lowly teams in their division.

Their squad includes scholar Isaac Lawrence (pictured) who is on loan there, as well as under-18s development player Jeremiah Idowu. Community Head Coach Rich Cox is also assistant manager to Mark Pritchett there.

Tuffley also include ex-Cheltenham youngsters Jack Beardsell and Tyreece Briscoe as part of their squad. 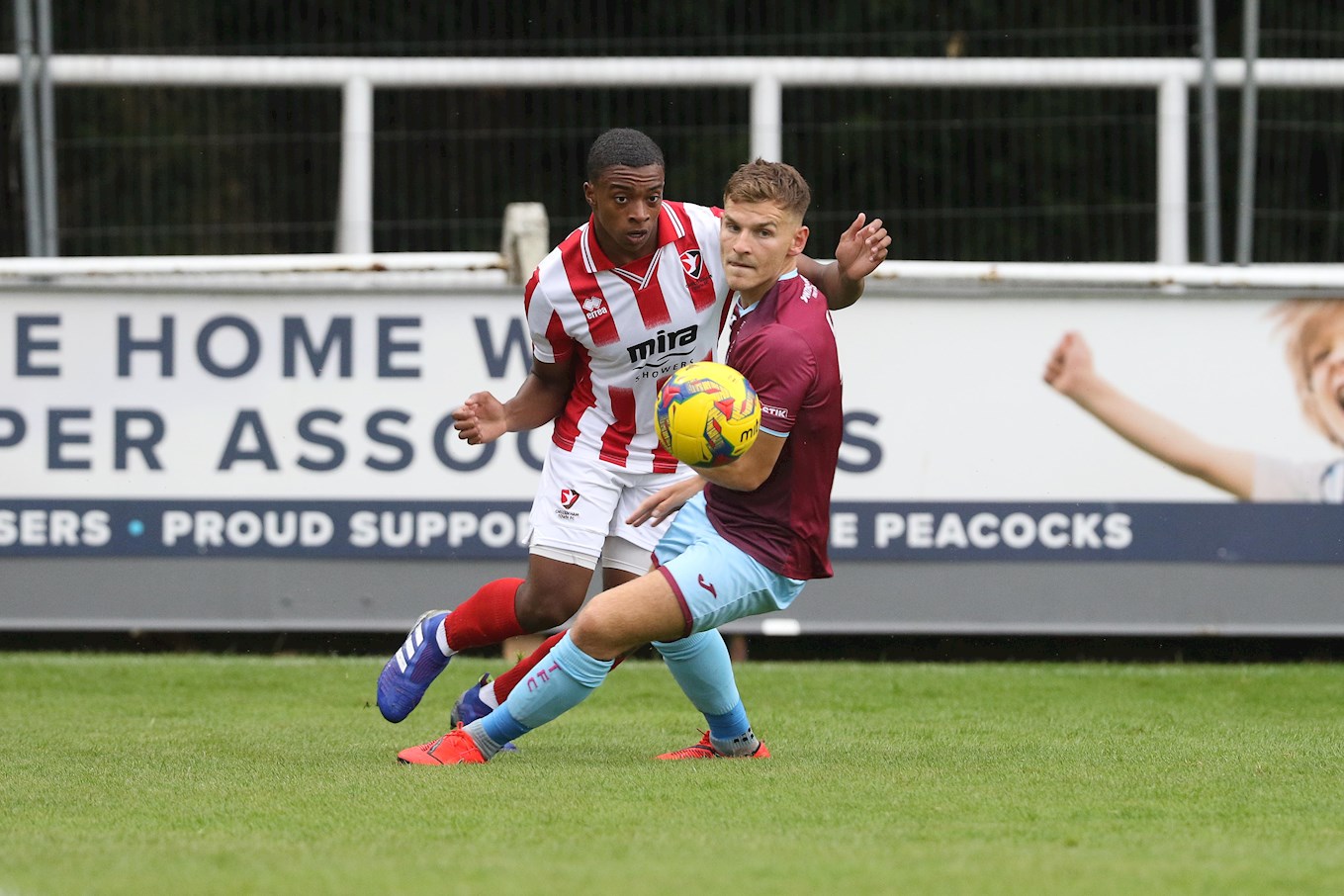 Cowes Sports make the long trip from the Isle of Wight to Longlevens on Saturday in the FA Vase first round.

The match at Sawmills will see Craig Martin's Longlevens side look to make their mark on this year's Vase competition.

They'll be aiming to make the most of the long journey Cowes Sports will have to make to get to the mainland - they're currently 17th in the Wessex Premier Division.

Having made a fantastic start to their Southern League South Division One campaign, Slimbridge face a tough game in the FA Trophy preliminary round at Thornhill Park.

Totton are making the trip north from Hampshire as both teams look to progress and claim the useful winning prize fund.

Ioan Richards, who was a second year scholar at Cheltenham last season, is one to look out for with the Swans. 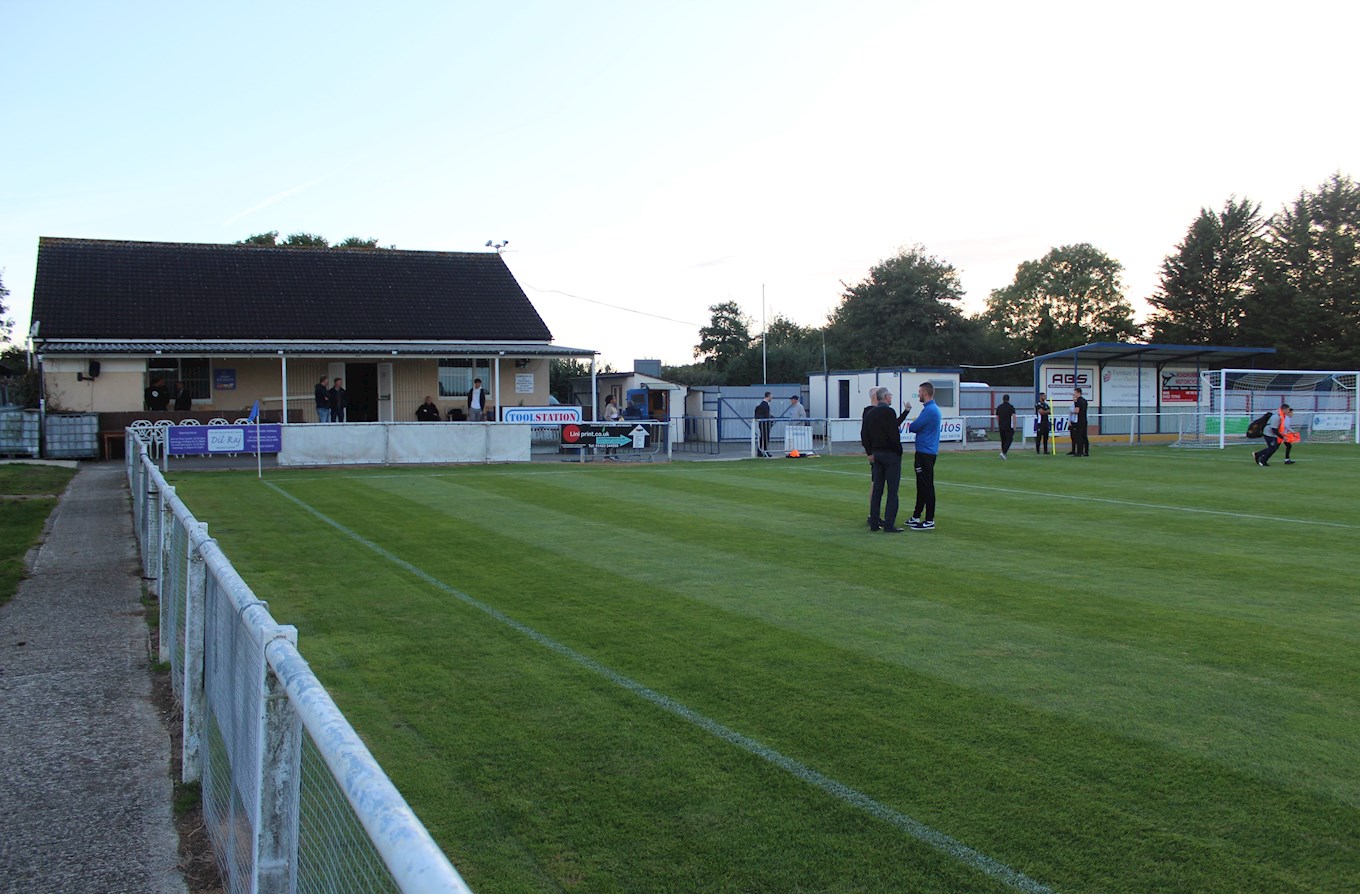 The under-18s are in EFL Youth Alliance action at The Energy Check Training Ground on Saturday morning.

Pete Haynes' team will be aiming to build on their recent wins over Swindon Town and Birmingham City.

17-year-old Aaron Evans-Harriott, who made his first team debut on Tuesday in the Leasing.com Trophy against West Ham United under-21s, is set to be involved.