Conor Thomas felt him and his Cheltenham Town teammates deserved credit for the way they got back into Saturday's game against Colchester United.

Trailing to a first half Luke Norris goal, that the 26-year-old admits left the changing room disappointed to concede, his penalty ensured Michael Duff's side claimed a point at the Jonny-Rocks Stadium.

It could have been more had the Robins managed to find a way through with their second half pressure. However Colchester held firm to return home to Essex with a share of the spoils.

"I think the performance was good," Thomas said. "We're obviously disappointed with the goal and the way we conceded.

"One long ball forward but I think especially second half we dominated the game. I think it's credit to us that the reaction was good and in the end we're disappointed not to nick it.

"It was one of those days where it didn't quite fall for us. Second half when we got going we did pin them in and they didn't really create a lot second half so we're disappointed not to nick it in the end."

See Thomas' full interview by watching above on iFollow.

Cheltenham are back in action on Tuesday night with a trip to Grimsby Town for a rearranged fixture with the Mariners. Kick-off is at 7.45pm at Blundell Park and tickets bought for the original fixture remain valid - anyone wanting a refund needs to do so on Tuesday morning when the ticket office at the Jonny-Rocks Stadium is next open. 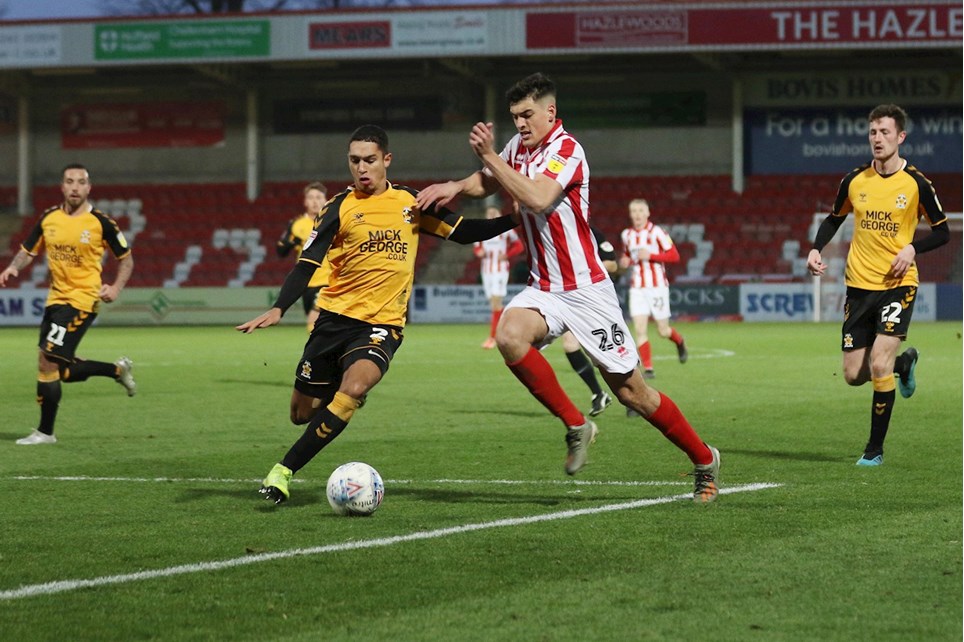 
Jacob Greaves has described the decision to remain as a Cheltenham Town player until the end of the season as a "no brainer". 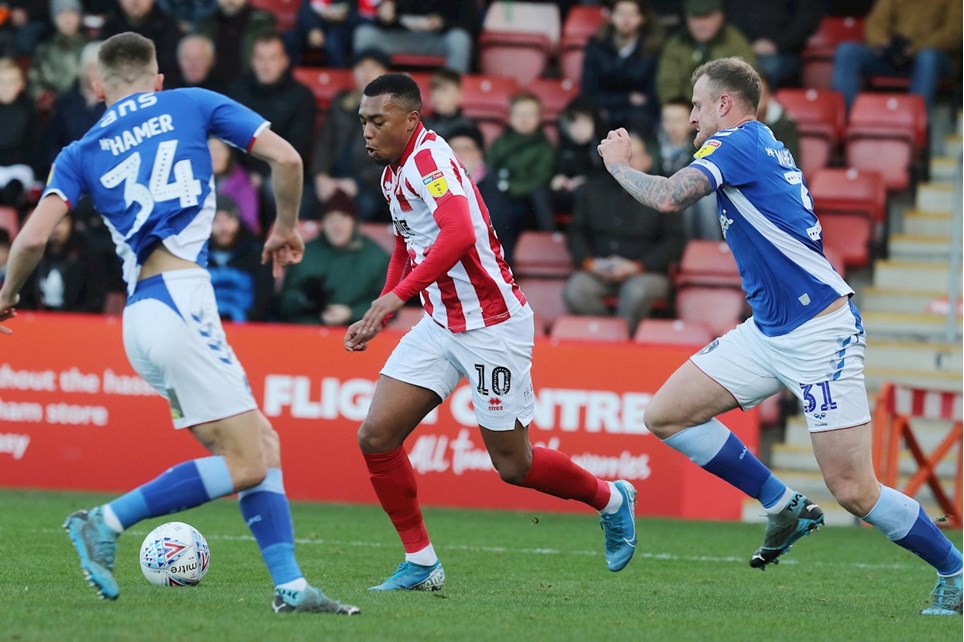 Campbell on his return to fitness, knee problem and West Brom


Following a three month spell on the sidelines between October and December, Tahvon Campbell has been back in the Cheltenham Town starting XI of late, starting in the last three matches.