Last month's attempts to play the game were halted by a waterlogged pitch at Blundell Park, so the two sides will meet for the first time this season hoping to this time beat the weather.

It's a match that adds to the already busy Cheltenham schedule. After hosting Colchester United on Saturday in a 1-1 draw at the Jonny-Rocks Stadium on Saturday, Michael Duff's men are also preparing for this weekend's FA Cup second round meeting with Port Vale.

All focus though is on Tuesday's encounter against the Mariners where a big result on the road would be a huge boost to the team's already high confidence leading into this weekend's cup tie.

Josh Debayo is back in training but is unlikely to feature. Sean Long will need to pass a fitness test if it is considered to include him in the matchday squad.

Former Grimsby Town man Chris Clements is getting set to face his former club and he's been previewing the trip.

Watch some of the action from training on Monday in preparation for the game:

Former manager Michael Jolley was in position when Tuesday's game was originally scheduled to take place. The Mariners have since parted company with the former AFC Eskilstuna manager and in that time his old assistant, Anthony Limbrick, has been in caretaker charge.

In former Woking boss Limbrick's two matches in charge they've lost 2-0 twice - going out of the FA Cup via an away replay to Newport County and losing at Northampton Town when back in League Two action at the weekend.

They are on a poor run of nine matches without a win in all competitions. Subsequently they find themselves 19th in the division, and with a ten day break after Tuesday's fixture because of their exit from the FA Cup, their future tests don't come any easier with table toppers Swindon Town due to visit in early December.

On Tuesday they'll be looking at the leadership provided by goalkeeper and captain James McKeown at the back. In front of him 29-year-old Luke Waterfall and former Crewe Alexandra defender Harry Davis are also key figures in their back line. 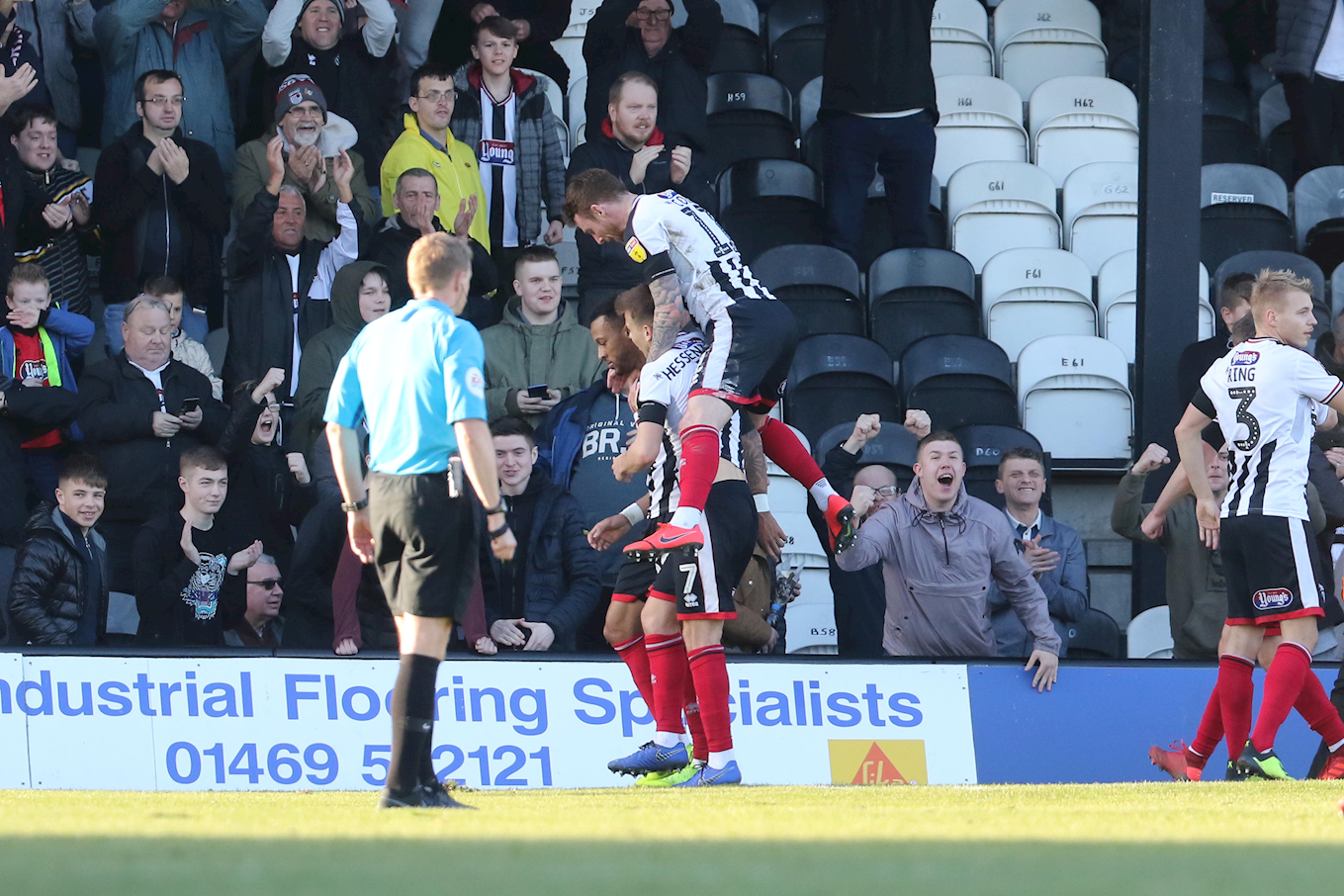 They possess plenty of muscle up top. 6'4'' front man James Hanson has notable aerial presence, while former Robins forward Matt Green has plenty of Football League experience from a number of different clubs.

They may also turn to ex-Luton man Jordan Cooke, while Harry Cardwell is a former Reading youth product who can also lead the line.

Grimsby have the second worst home record in the division having only collected eight points from seven home matches. Their last home win came in September against Macclesfield Town.

It's Cheltenham who edge the record between the two sides over matches played in both the Football League and National League.

The Robins have recorded seven wins in 15 meetings with Grimsby having won five with another three matches ending level.

Last season both teams earned wins over one another on home turf, while during the 2015/16 National League promotion winning season Cheltenham did the double over the Mariners.

One notable clash between the two clubs came all the way back in May 2006 in the League Two play-off final in Cardiff as the Robins triumphed with a 1-0 win thanks to Steve Guinan's goal. 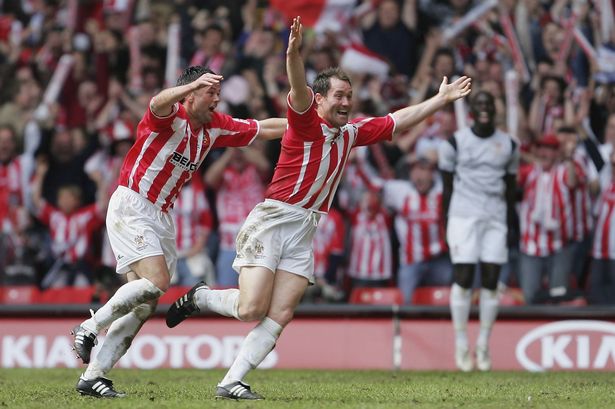 Buy tickets in advance over the phone for the game. Call 01472 605050 to speak to the Grimsby Town ticket office. Fans can also buy at the turnstiles.

Tickets that were bought for the original fixture remain valid. If you wish to receive a refund for your ticket you must do this on Tuesday morning at the CTFC ticket office.

Fans can also book on the Travel Club coach heading to the game through the ticket office in the morning. It leaves at 2pm from the Jonny-Rocks Stadium.

If you are not making the trip then you can still see all of the action. The match is being streamed live on iFollow. Purchase a match pass for £10 and watch the game on any device at home or if you are out and about.

Stay up to date by following @CTFCofficial on Twitter as well. You can keep an eye on the Twitter feed for team news, match updates and in game photos. Score updates will also be available on the CTFC Facebook page.

After the match visit the club website to read the match report and to hear reaction from the manager and a member of the squad. 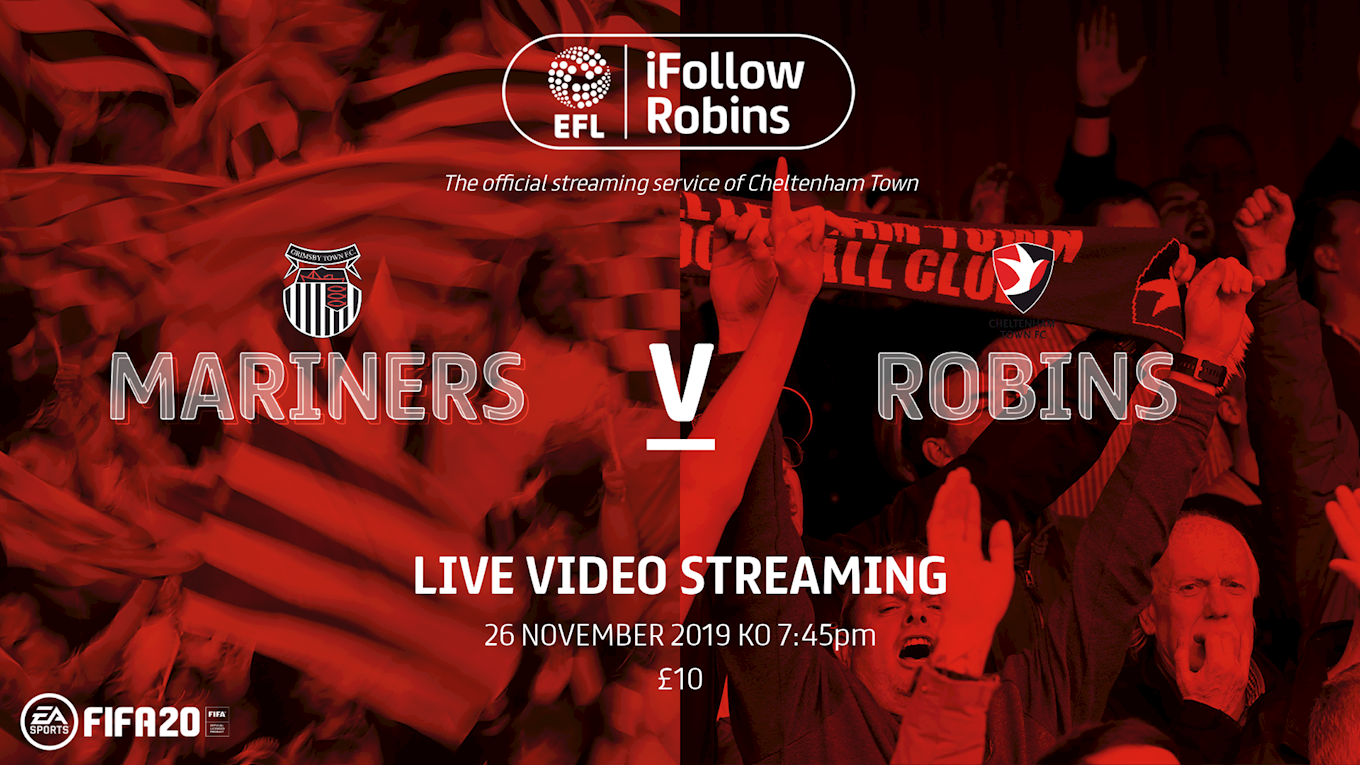