With three home wins and two away defeats, February has seen Cheltenham successfully pull away from the League Two relegation zone with an eleven point gap separating the club from 23rd place Macclesfield Town. Check out this quick date-by-date review looking back at the second month of the year at the Jonny-Rocks Stadium.

2 February – Any ambitions to follow up the dramatic end of January win over Macclesfield were stopped by the freezing weather as Cambridge United’s visit to the Jonny-Rocks Stadium was postponed because of a frozen part of the pitch.

5 February – The Robins put the frustration of the postponement against Cambridge behind them and made it back-to-back home wins with a 1-0 victory over Yeovil. Luke Varney’s fine finish proved to be the difference between the two teams.

7 January – Luke Varney was named the AutoVillage Player of the Month for January – as voted for by the Robins supporters.

9 February – Michael Duff’s sides trip to Essex to take on promotion chasing Colchester United ended in defeat as the U’s picked up maximum points with a 3-0 win. 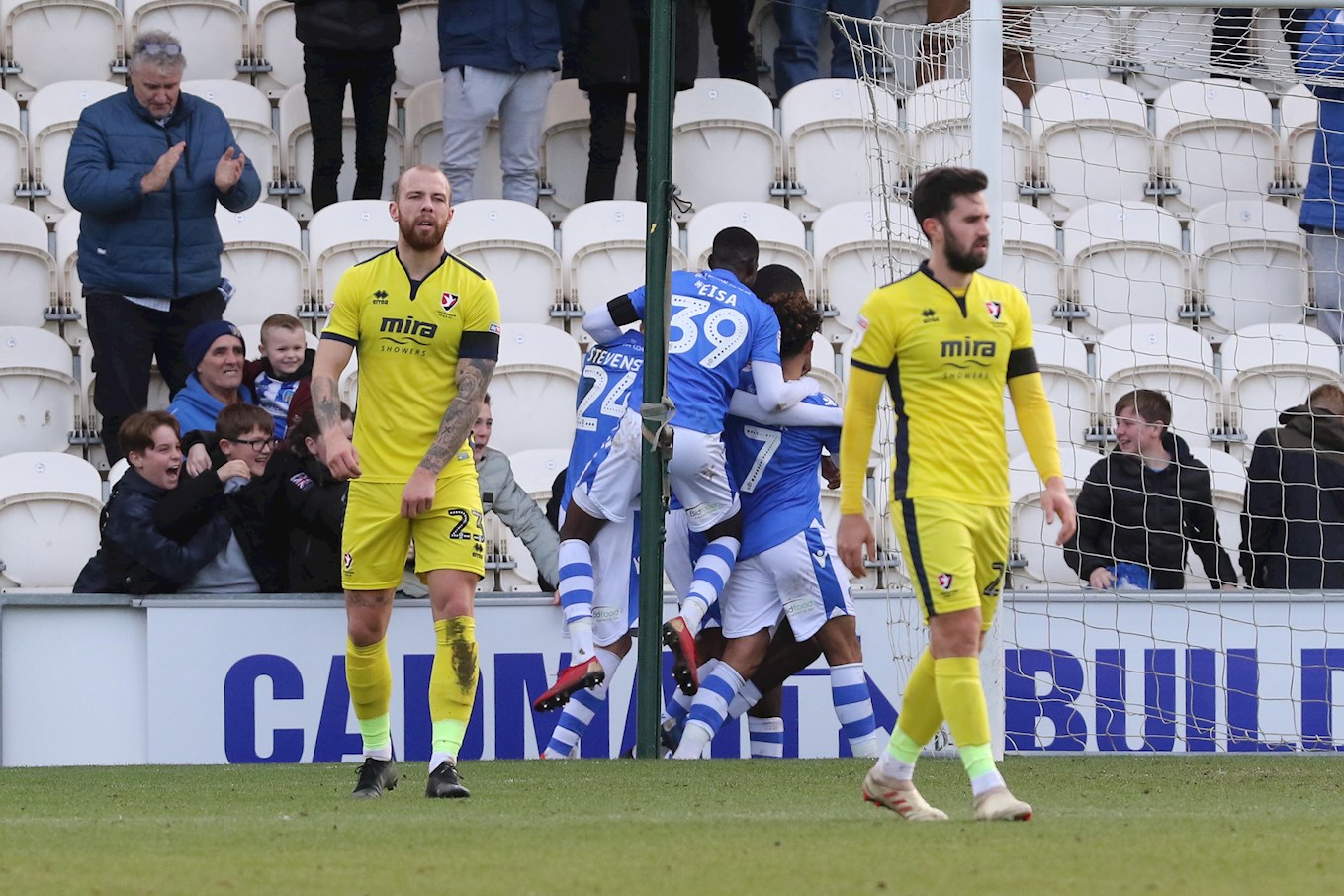 13 February – It was confirmed that speedy attacker Alex Addai would be out of action for eight to ten weeks after a scan on a hamstring injury.

16 February – A penalty from former Cheltenham striker Wes Thomas proved to be the difference at Blundell Park as the Robins slipped to a consecutive away loss to Grimsby Town in North East Lincolnshire. 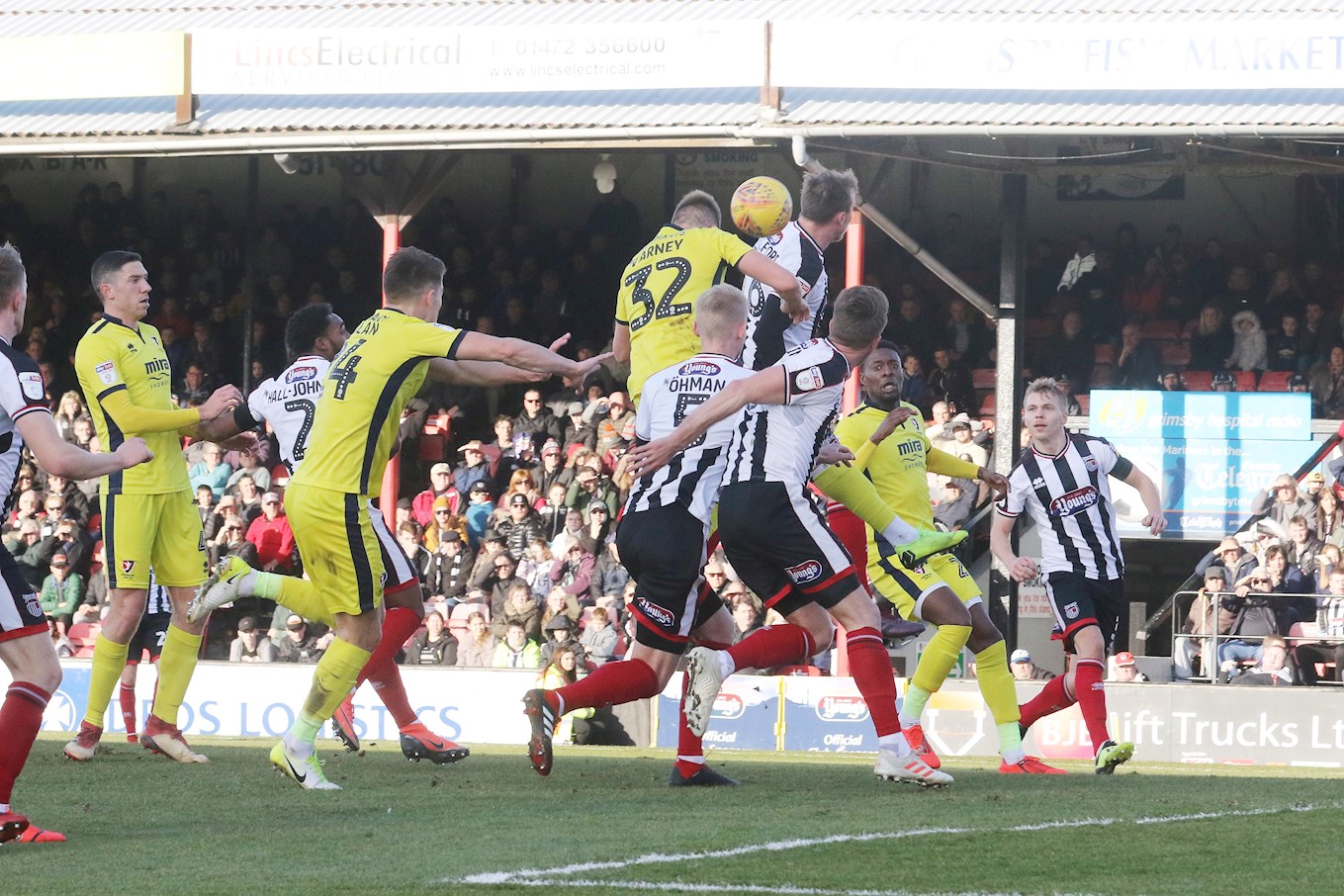 19 February – Over a fortnight since the originally scheduled game was postponed, the Robins and Cambridge United came head-to-head at the Jonny-Rocks Stadium. A 2-0 win saw Michael Duff’s charges make it three home wins in a row. On the same day George Lloyd was recalled from his loan at Hereford, going onto feature as a substitute in the win over Cambridge, while a young reserve team defeated Forest Green 2-1 at the Energy Check Training Ground.

23 February – Luke Varney notched his tenth goal of the season to help the Robins claim all three points over Port Vale in a 1-0 win at the Jonny-Rocks Stadium. The result made it four consecutive home wins and moved the team 11 points clear of the League Two drop zone. 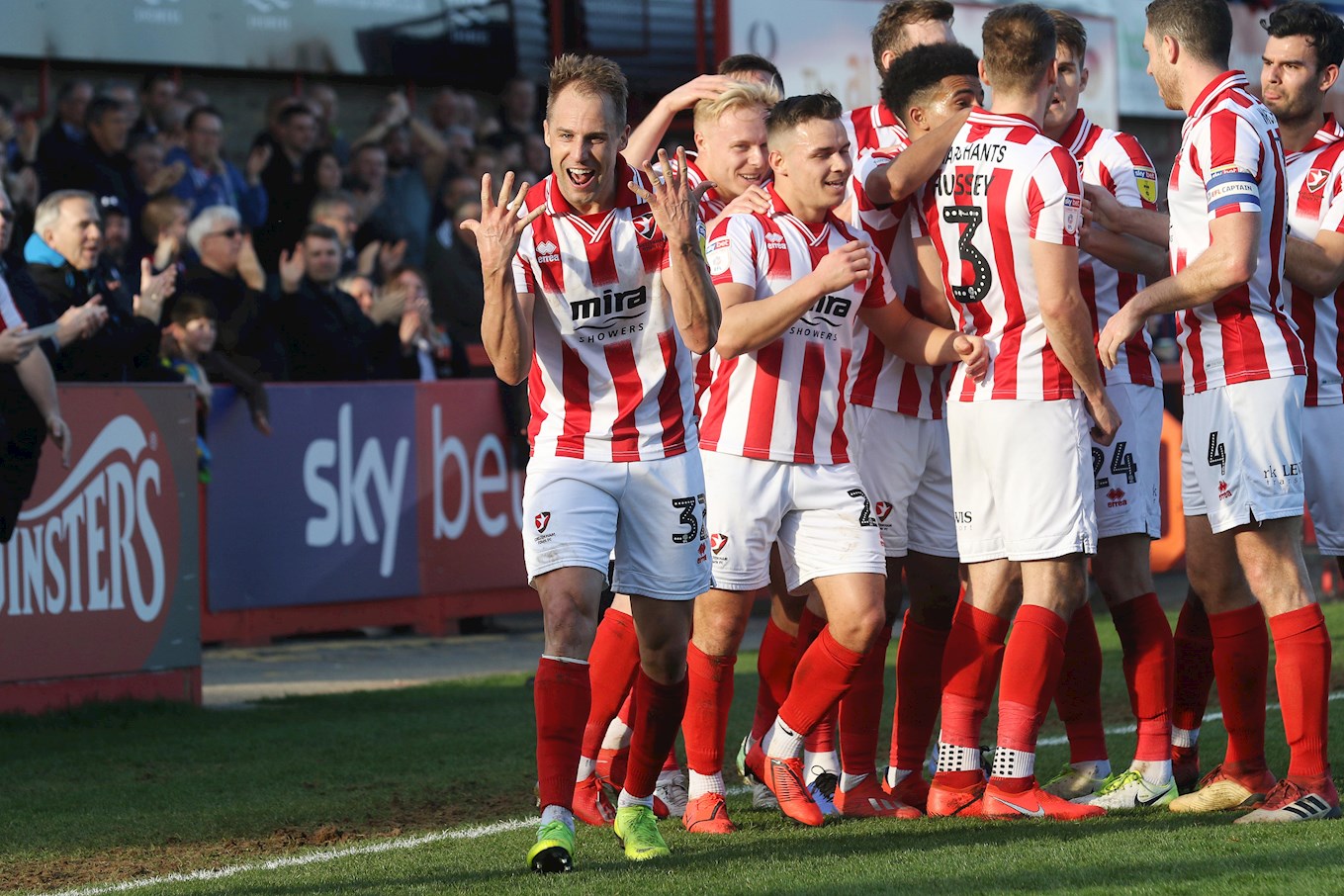 27 February – It was confirmed that Cheltenham’s upcoming game at Newport County in March had been moved to an evening kick-off on Friday 15 March following requests from the police and safety authorities due to the Six Nations clash between Wales and Ireland the following day. On the same day Manny Duku headed out on loan to National League club FC Halifax Town – his second loan spell with a club in the fifth tier this season.