It's ten days until the 2019/20 League Two fixture list is revealed and Cheltenham Town fans will discover where they'll be heading at what time in the season for the club's fourth consecutive campaign in the fourth tier.

In total the Robins will be travelling 5,626 miles all-round in their upcoming 23 away games in the new campaign.

New teams to join the division include Bradford City, Walsall, Scunthorpe United and Plymouth Argyle who have been relegated from League One, while Leyton Orient and Salford City make the step up from the National League.

Michael Duff's sides longest trip continues to be to Carlisle United's Brunton Park (pictured below). The 17,949 capacity venue saw the Robins slip to a 2-0 defeat last season, with defender Charlie Raglan making his debut for Cheltenham after joining on loan from Oxford United. 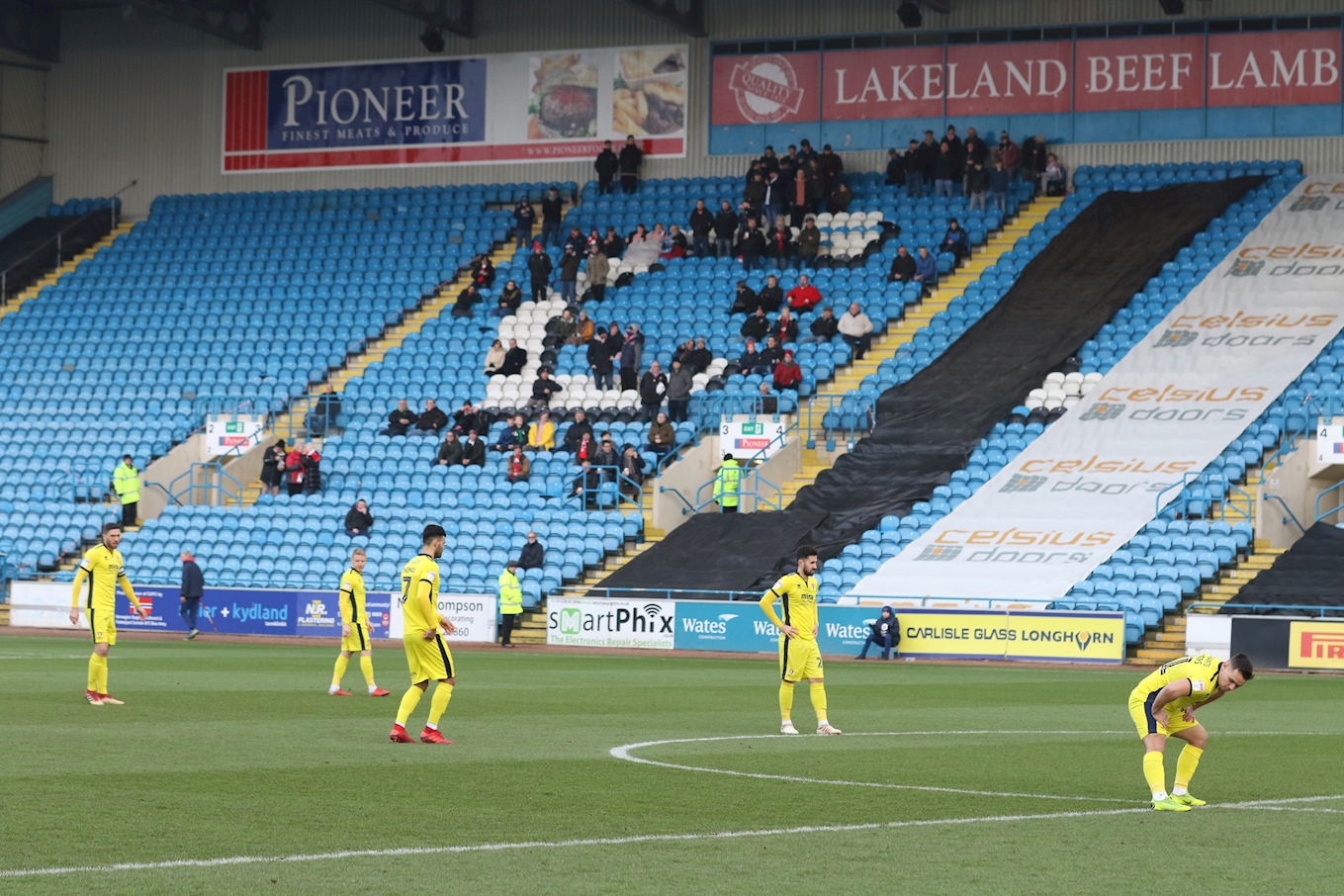 The shortest journey is to the club's Gloucestershire neighbours Forest Green Rovers. The New Lawn (pictured below) is only 25 miles from the Jonny-Rocks Stadium. 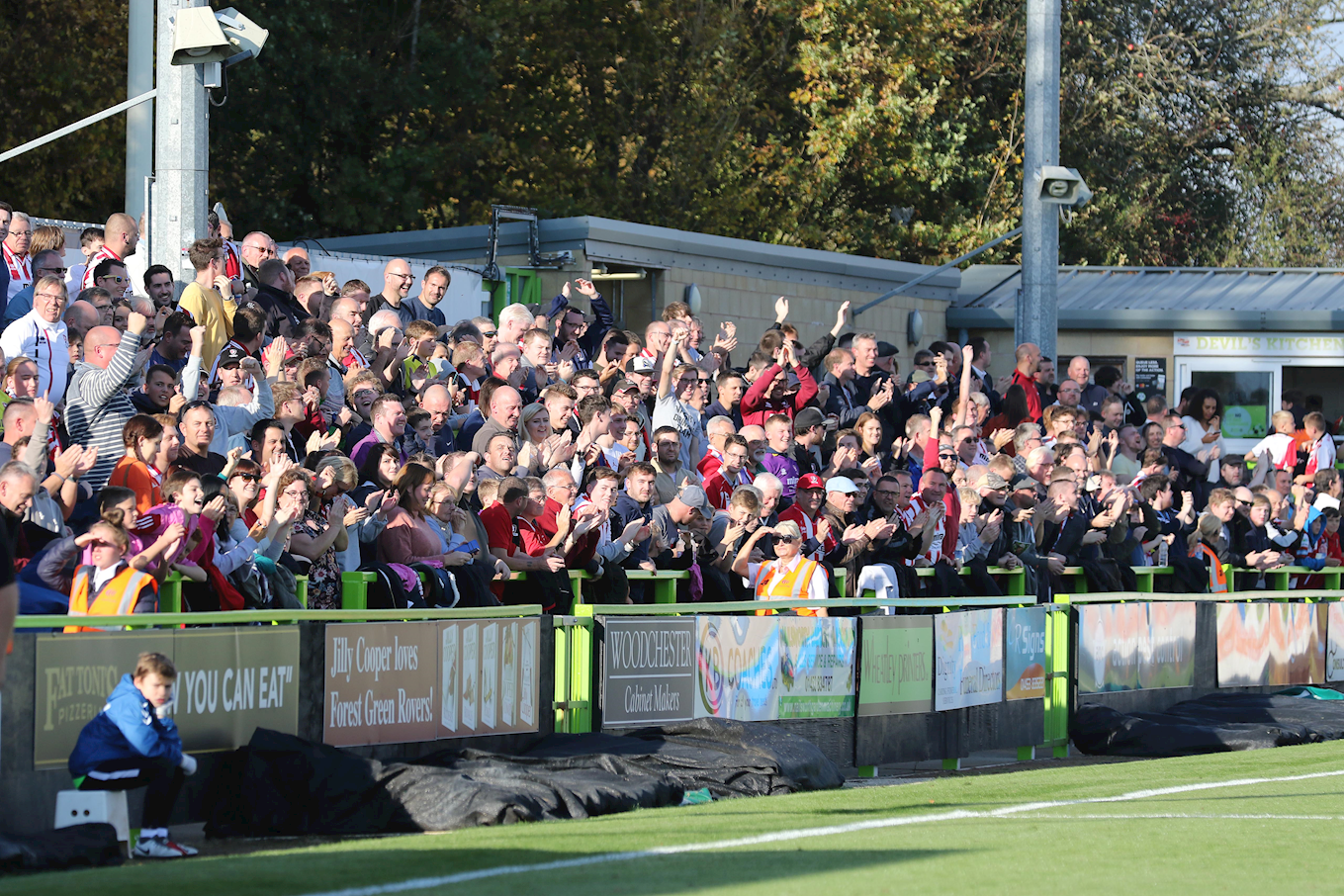 A new stadium to visit is Salford City's 5,108 capacity Moor Lane (pictured below). Since being purchased by the Class of 92 and Singaporean business magnate Peter Lim, the stadium has undergone major renovation - increasing the capacity from below 2,000 to its current size. 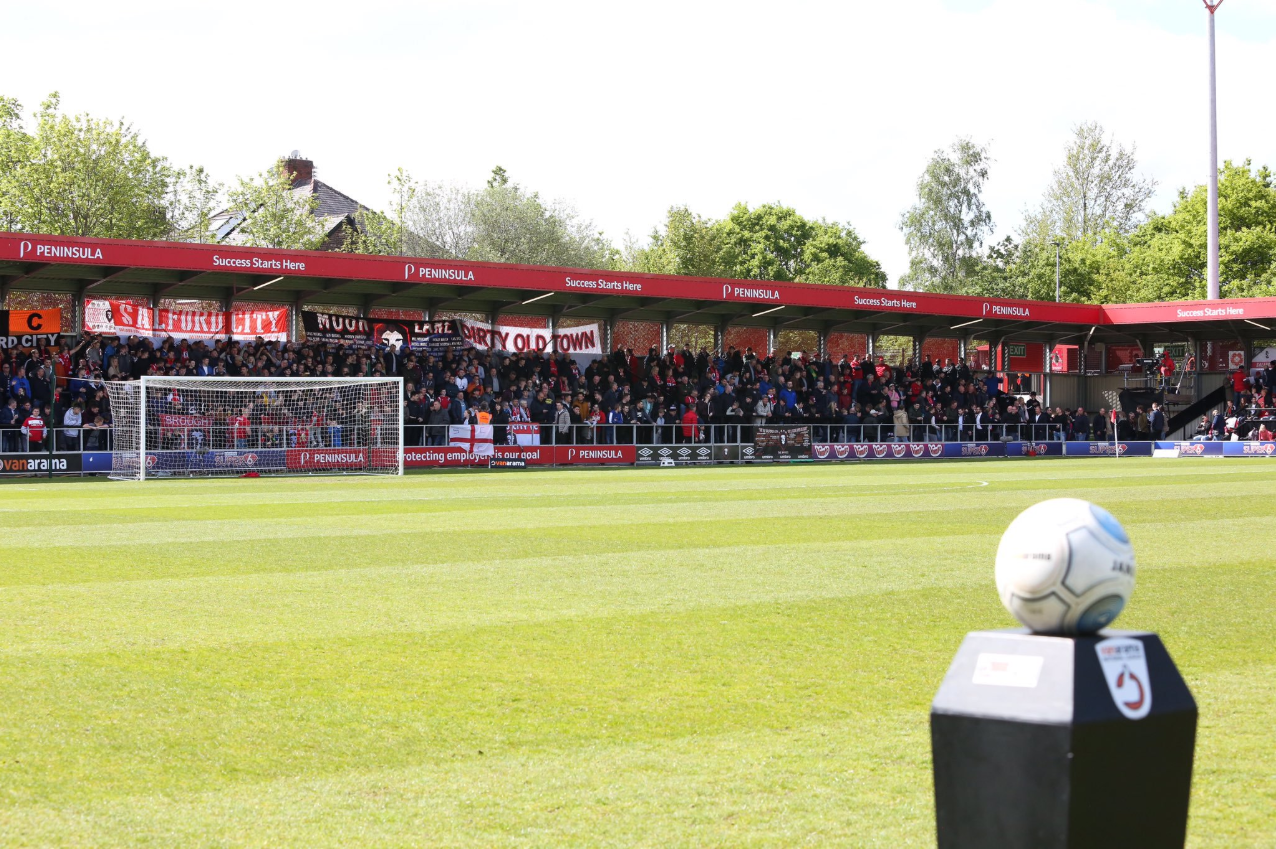