Children are being encouraged to come along to this Sunday's Open Day at the Energy Check Training Ground to take part in one of the fantastic interactive coaching sessions that are being hosted by the Community, Academy and Ladies teams.

There's something for everyone at this Sunday's event on Quat Goose Lane in Swindon Village, which is on between 11am and 1pm.

The kids sessions are taking place on the training pitches as part of a day that also includes a question and answer forum with manager Michael Duff and a member of his playing squad that will be hosted by Sky Sports News presenter Ed Draper.

A team of former players will also line up in a Legends side taking on a team of season ticket holders who have been chosen via a ballot to appear in a game.

The schedule for Sunday's event is available here:

Also taking place at the Open Day on Sunday:

The Open Day begins at 11am on Sunday and we are looking forward to welcoming the supporters to preview the new League Two campaign.

Ahead of Sunday, the Robins also play host to Burnley under-23s at the Jonny-Rocks Stadium on Saturday in the club's final home pre-season game. Kick-off is at 3pm.

Also on Sunday after the end of the Open Day, Cheltenham Town Ladies will be taking on Redditch United Women in a pre-season friendly at the DN Fire Stadium, the home of Cheltenham Saracens. Fans are being encouraged to go and watch the Ladies in their latest friendly as they get set for the new season. 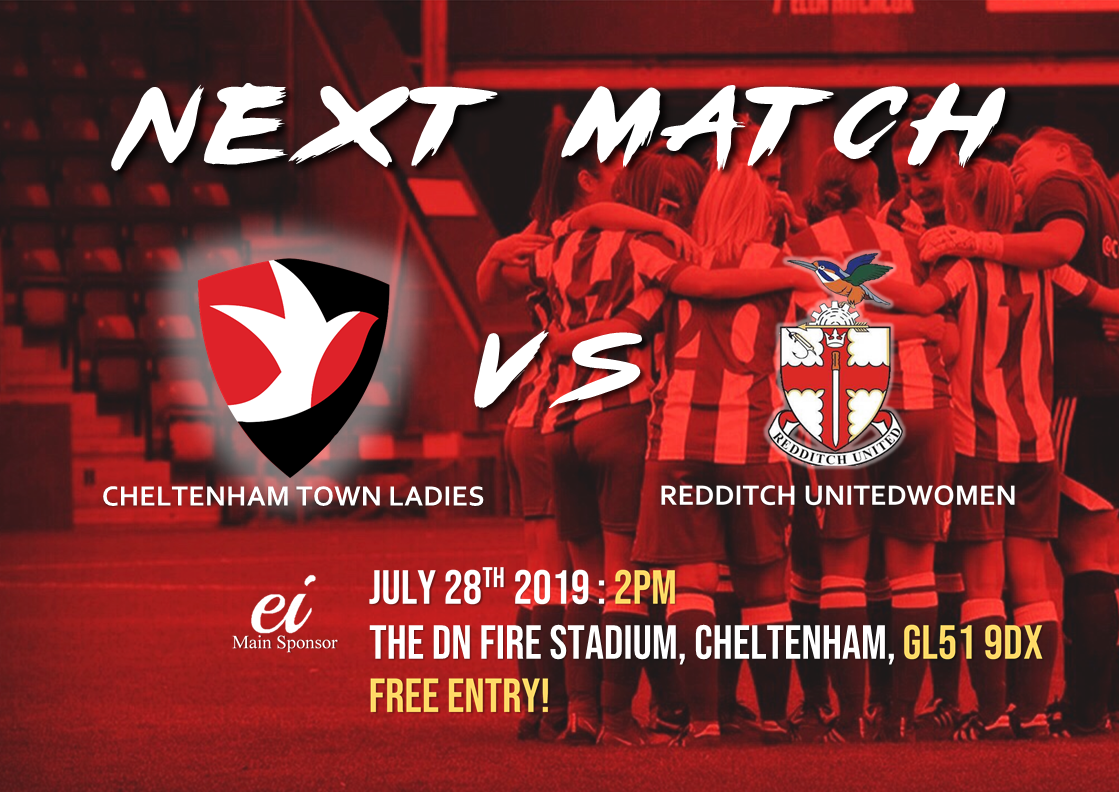 The schedule for Open Day is subject to change.