The previous encounter with Southampton Saints saw Cheltenham Ladies come through from a goal down to a 2-1 win back in September, with goals from Louise Fensome and Ella Hitchcox. The game added to the Ladies un-defeated streak back at the beginning of the season seeing them stay top of the South West Division league.

Currently the Robins sit 3rd in the league table, only four points off Southampton Women who are at the top. The season so far has been really successful for Cheltenham having played 12 games, winning eight, drawing two and only losing two, this sets the team up in a great position to contest for the title going into the final half of the season. The best result must have been the 1-0 victory at the DN Fire Stadium against Southampton Women in one of the last games of 2018, a goal from midfielder Sally Butterfield caused an upset to the unbeaten Southampton Women. 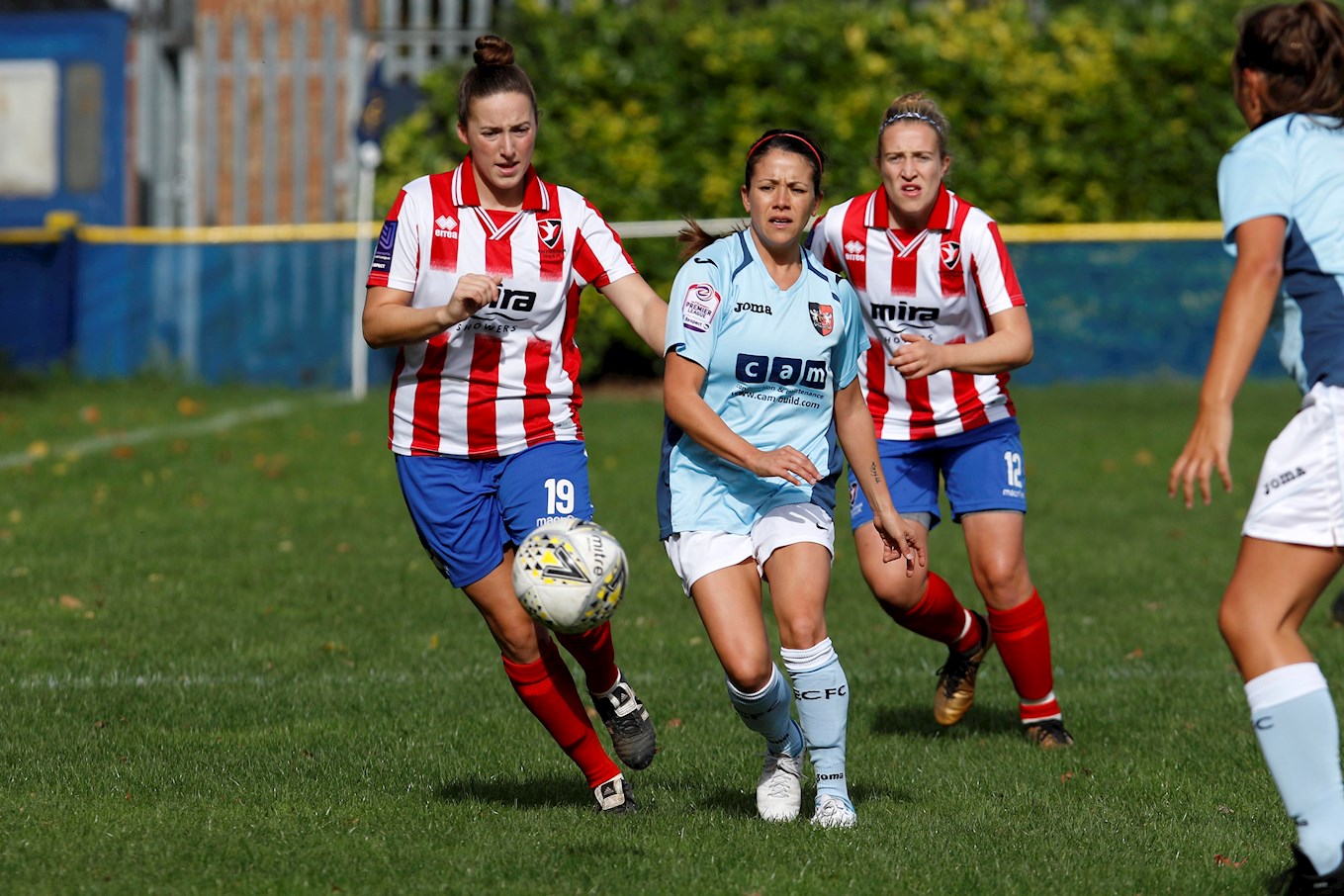 With a big few weeks to come the Ladies have to look forward to the rest of the league campaign and the County cup competition, which they are favourites to win. In the league, the challenge of staying in the top three and fight for the title is still on. Tough fixtures lie ahead with Cheltenham needing to play 2nd in the league Keynsham on both grounds and Southampton Women again. Hopefully trying to create some more upsets and keeping the pressure on the top of the league title race, picking up vital points along the way.

This season Cheltenham Ladies have been showing their quality, with some great team and individual performances, scoring some spectacular goals. Stand out performance from striker Annie Martin this season has helped the Robins win games, scoring a total of 22 league goals so far. She has contributed to the Ladies 26 points in the league table. 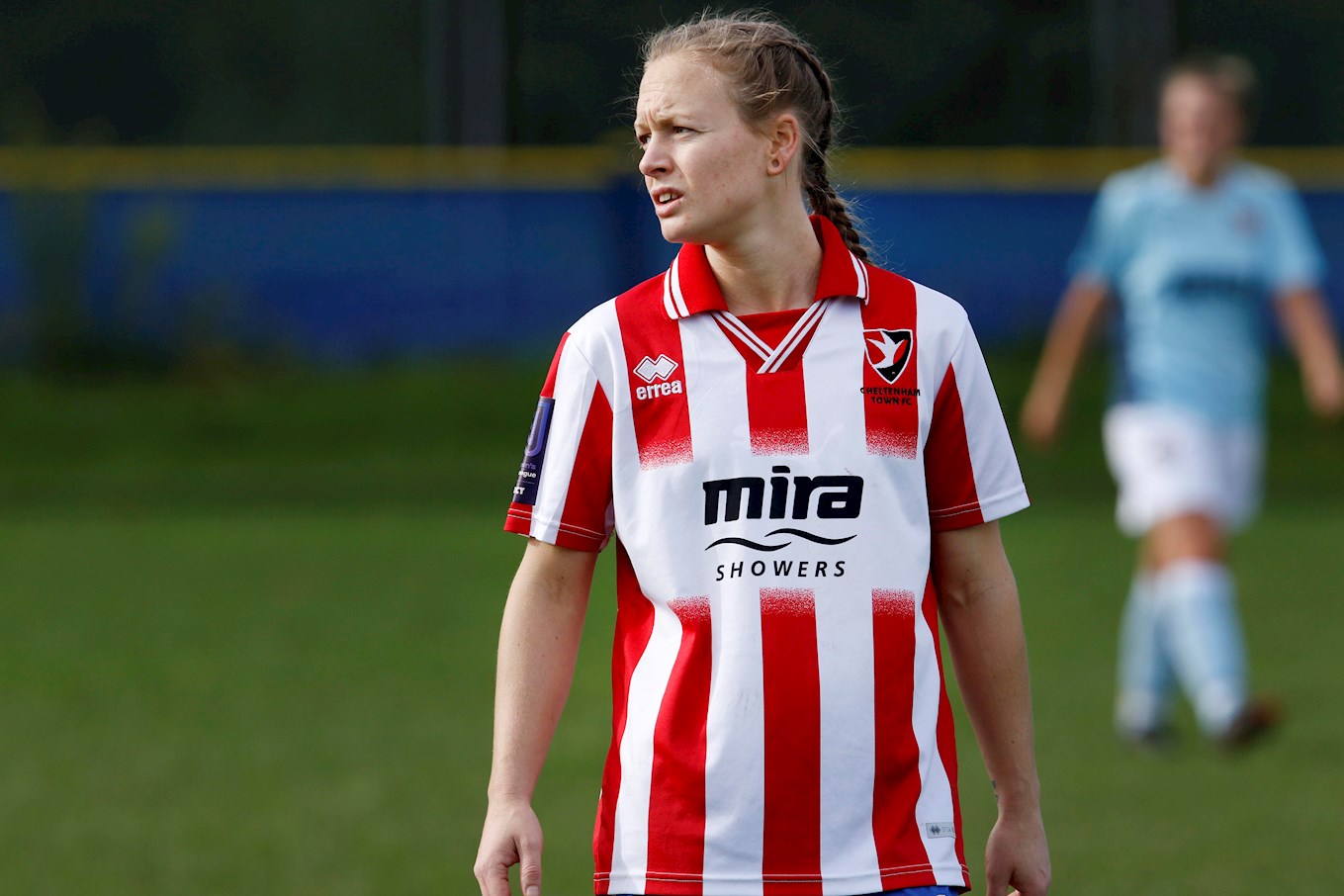 The Ladies growth and results wouldn’t have been possible without the major role the manager Alex Cheal has impacted on the club. He has got all the players on board and created a very welcoming, positive football environment that sees the team wanting to play good football right to the end of a game. The staff and supporters have all been brilliant so far this season, with the club seeing record crowd (91) this season, the atmosphere at the DN Fire Stadium holds good spirits and this makes its way to the pitch.

The reserves are also doing well this season, currently 3rd in the South West Women’s Football League Eastern Division. Manager Sarah Haden-Godwin's side are into the quarter-finals of the GFA Women’s Trophy cup competition as well.