Will Boyle scored his second goal in the space of two games to earn Cheltenham Town a point against Cambridge United at the Jonny-Rocks Stadium.

The defender followed up his goal in the victory at Mansfield Town last week with another successful headed finish after Cambridge had led from the first half through a Paul Lewis goal.

The Robins almost made the ideal start in the first minute, with Alex Addai shooting from the corner of the six-yard box, goalkeeper Dimitar Mitov held well, though.

Ryan Broom did brilliantly to spin away from Lewis 25 minutes in, flashing a ball across the box that Addai could only touch wide right in front of the far post. 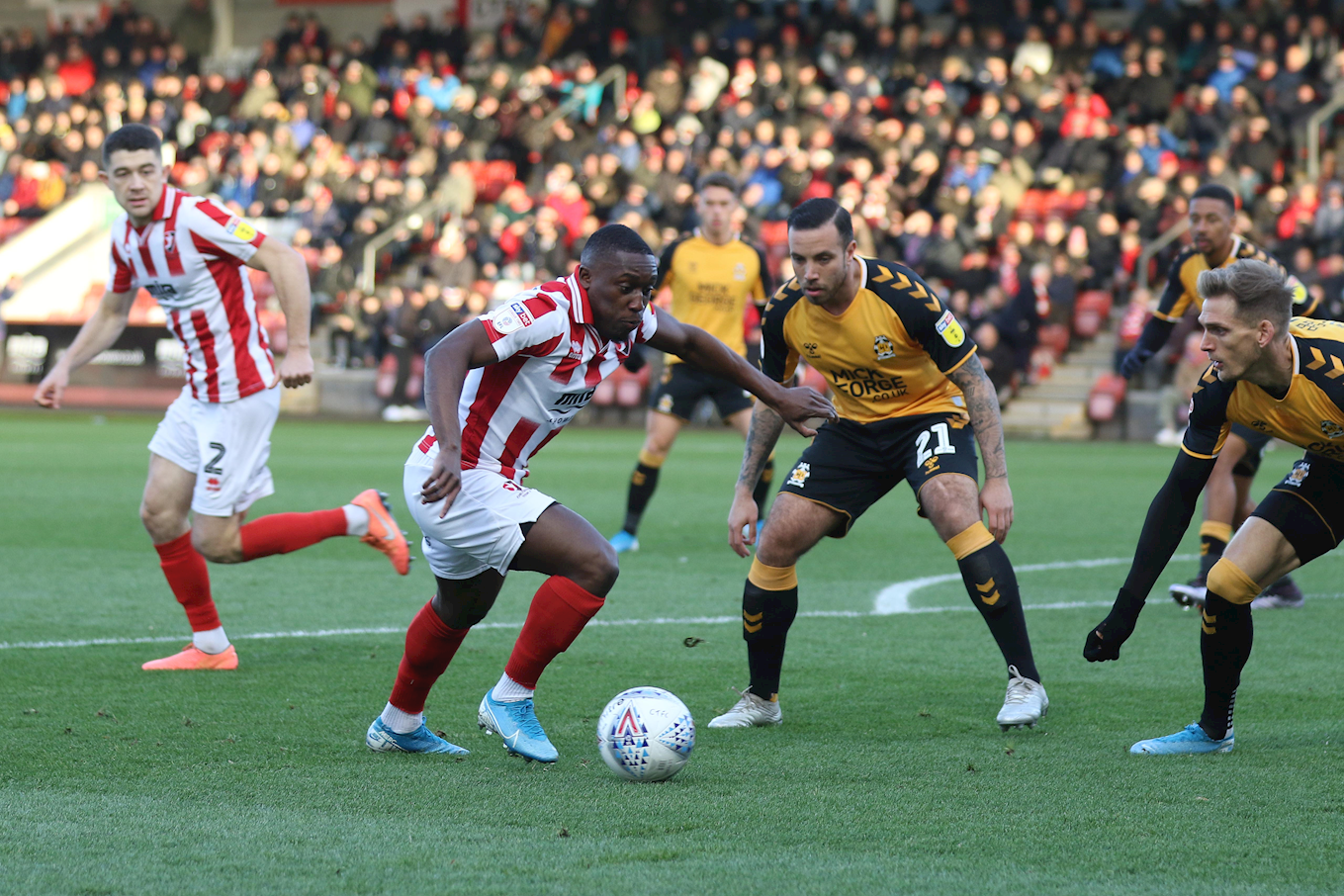 Against the run of play, Cambridge took the lead moments later. Lewis turned home a fantastic delivery from Kyle Knoyle.

Scott Flinders kept the deficit at just 1-0 with a fine save to deny Lewis a second after he got on the end of a fine lofted pass by Samir Carruthers, only to see his powerful effort kept out by the ‘keepers desperate dive.

Sam Smith was next to try his luck for the visitors, but Flinders held his effort from range well after it took a slight deflection.

A neat Cheltenham move almost brought the equaliser early in the second half, but Reuben Reid could only scuff Sean Long’s low cross and the chance was wasted. 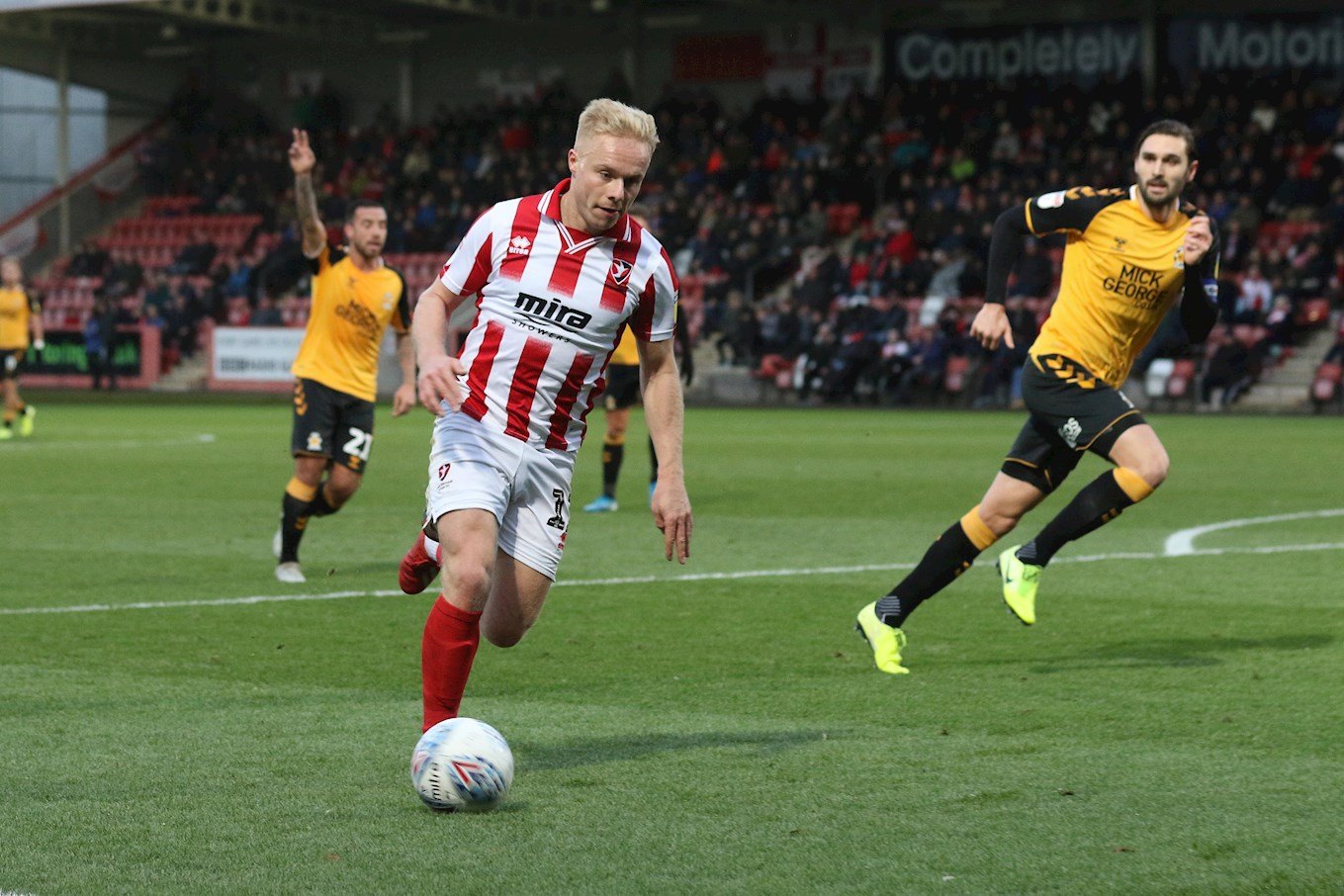 A set-piece almost unlocked the door for the home side, but Greaves slashed Chris Clements’ free kick well wide when unmarked at the far post.

And from a throw-in, the Robins equalised. Ben Tozer to Addai, who laid the ball back to the captain, and his cross was met by the powerful head of Boyle.

From a corner kick, that man Boyle met another Clements delivery but it sailed way over the crossbar.

Cambridge almost took an unlikely lead on 71 minutes, shooting just wide from the edge of the area with Flinders rooted to the spot.

Neither side could find a winner though and the points were shared.