Following recent press coverage the Club is pleased to confirm it has reached an interim settlement agreement with the Trustees of Parklands Community Centre in respect of fans access to the Colin Farmer stand.

The interim agreement will mean that supporters will continue to have match day access across Parklands to the Colin Farmer Stand until the end of the current football season. Parking at Parklands is available as usual.

Both Parties will use all reasonable endeavours to reach a final settlement in respect of the historic fees claimed by Parklands, and future access arrangements extending beyond the current season which we hope to finalise in the New Year.

With goodwill on both sides it is hoped that a final agreement can be reached for the mutual benefit of all concerned. 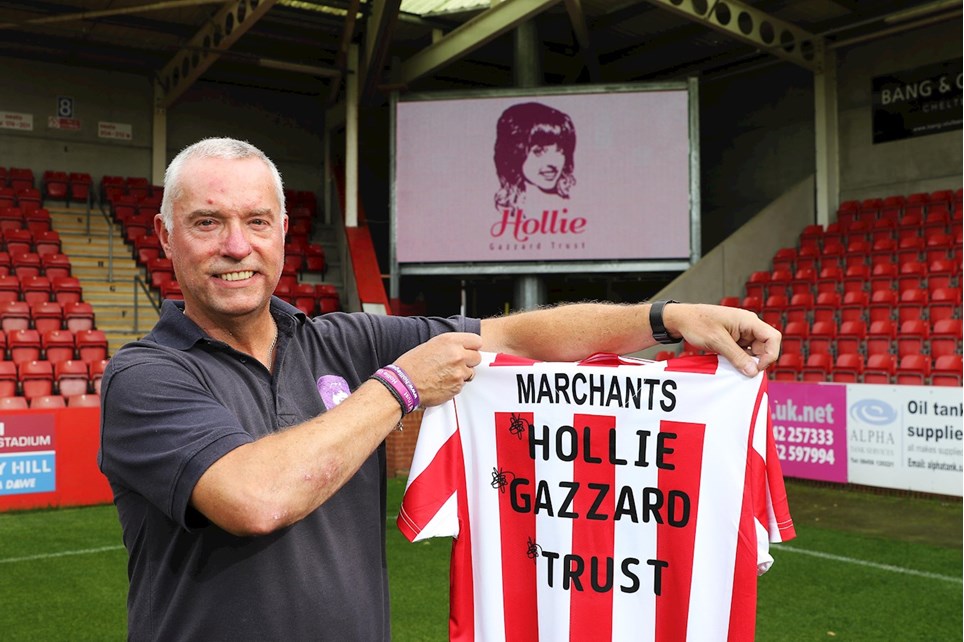 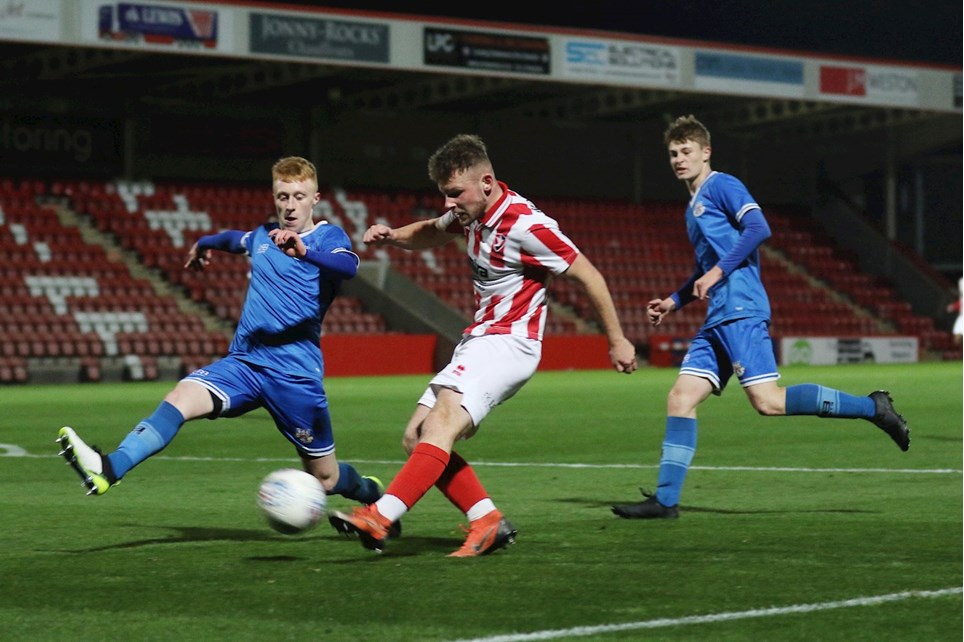 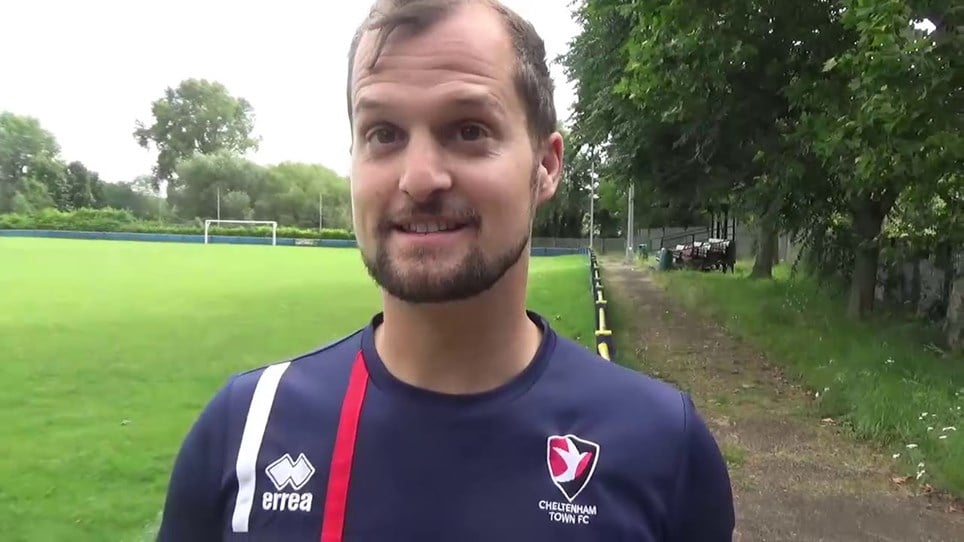