Grant Horton has joined National League South side Chippenham Town on loan after completing his loan spell at Yate Town.

The teenage defender, who will line up for the under-18s on Wednesday night in their FA Youth Cup third round tie with Arsenal at the Jonny-Rocks Stadium, moves to Hardenhuish Park ahead of their upcoming fixture with Chelmsford City on Saturday.

He recently made his Football League debut for Cheltenham when he appeared as a late second half substitute in the Robins 3-0 win at Mansfield Town.

This season he has impressed while on loan at Southern Premier South outfit Yate Town, helping the Bluebells to the FA Trophy first round where he made his final appearance for them on Saturday at National League side Eastleigh.

Last season he spent time on loan at Worcester City and appeared a number of times for the first team during pre-season. 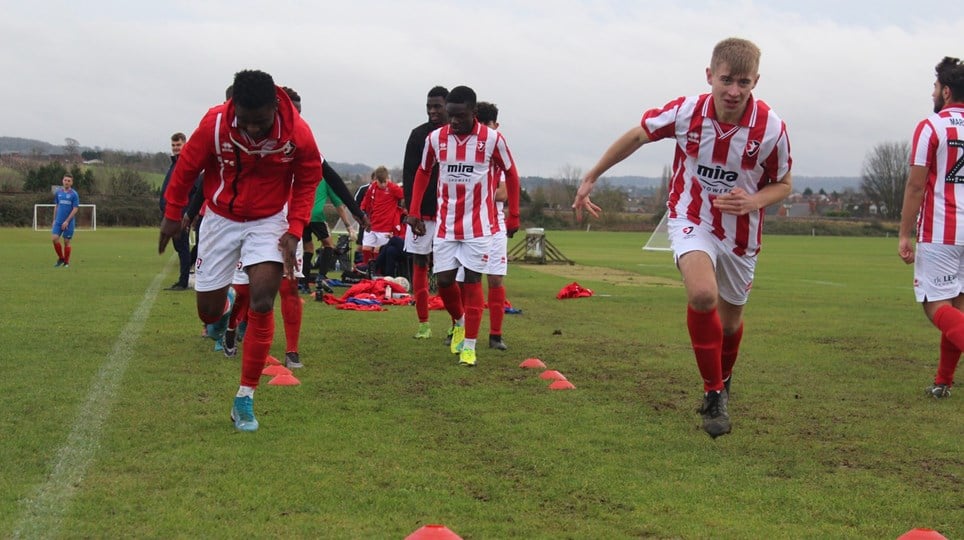 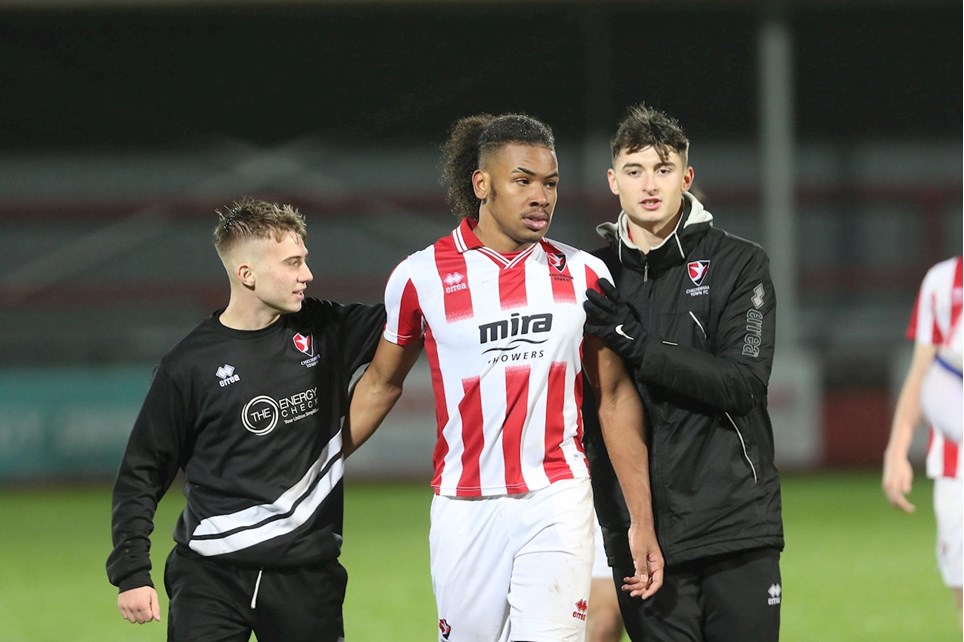 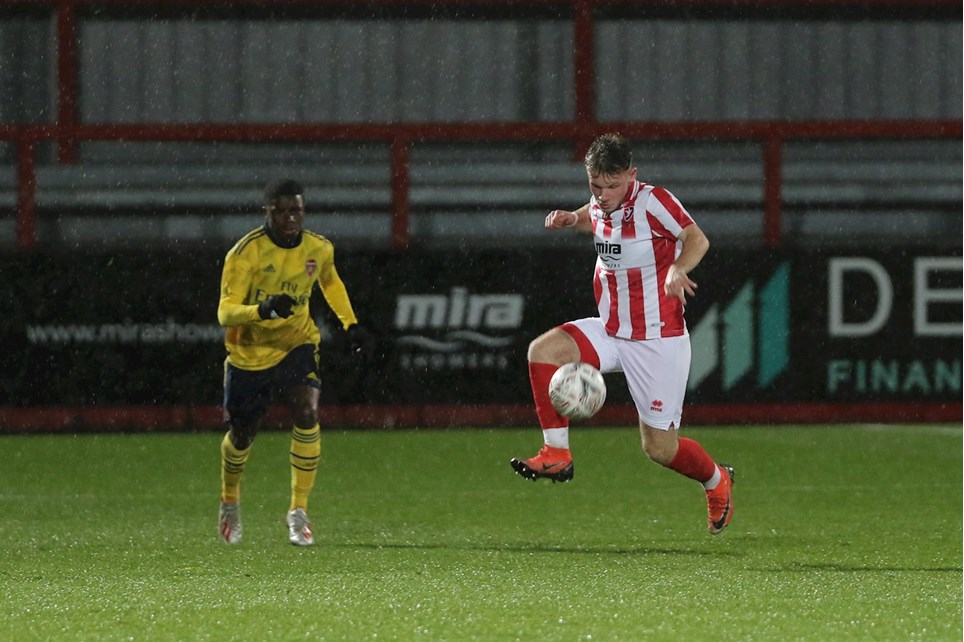 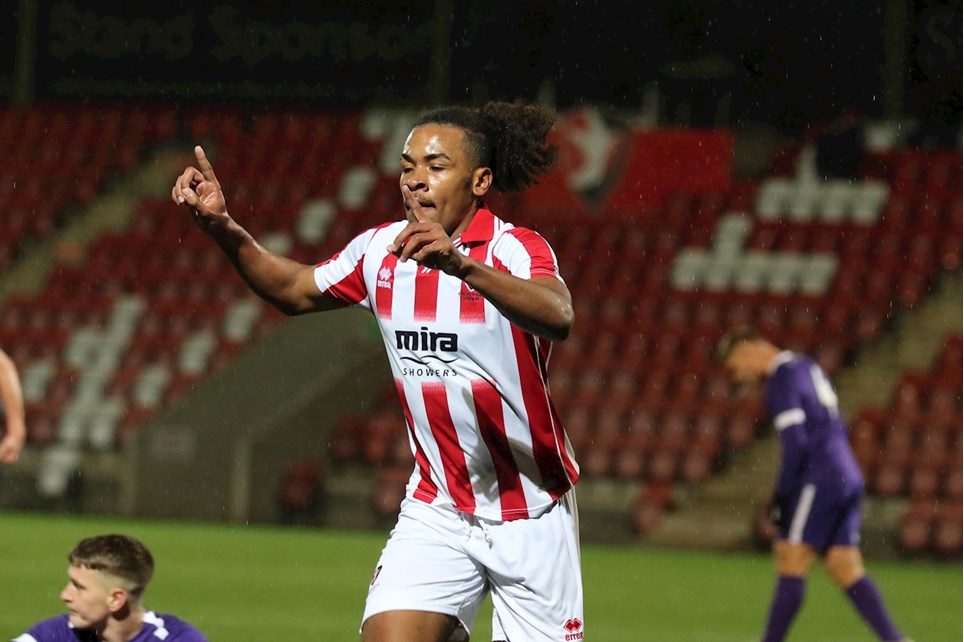