Chris Clements has been looking back over his career to pick his dream 5-a-side team from a collection of his former teammates.

The 29-year-old midfielder has turned out for the likes of Crewe Alexandra, Hednesford Town, Mansfield and Grimsby before making his way to the Jonny-Rocks Stadium.

Find out who he has picked out in his dream 5-a-side team and why they make it into his final five:

He came on loan to Grimsby from Manchester United and made every save look easy - not only with his hands, technically he is also very good with his feet. An absolute character as well with a hilarious confidence in his own ability. 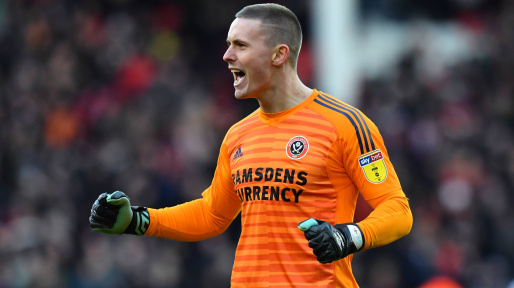 He was a couple of years younger than me at Crewe in the academy and I then played with him at Hednesford Town. He now plays for Wigan and is a solid defender who has a mindset that nobody will pass him and he would defend a goal like his life depended on it. An absolute unit!

I played with him at Hednesford and Grimsby. He's now at Solihull Moors. A perfect 5-a-side player who plays the same way in an 11-a-side game. He walks past people like they're not there and makes the game look too easy at times. 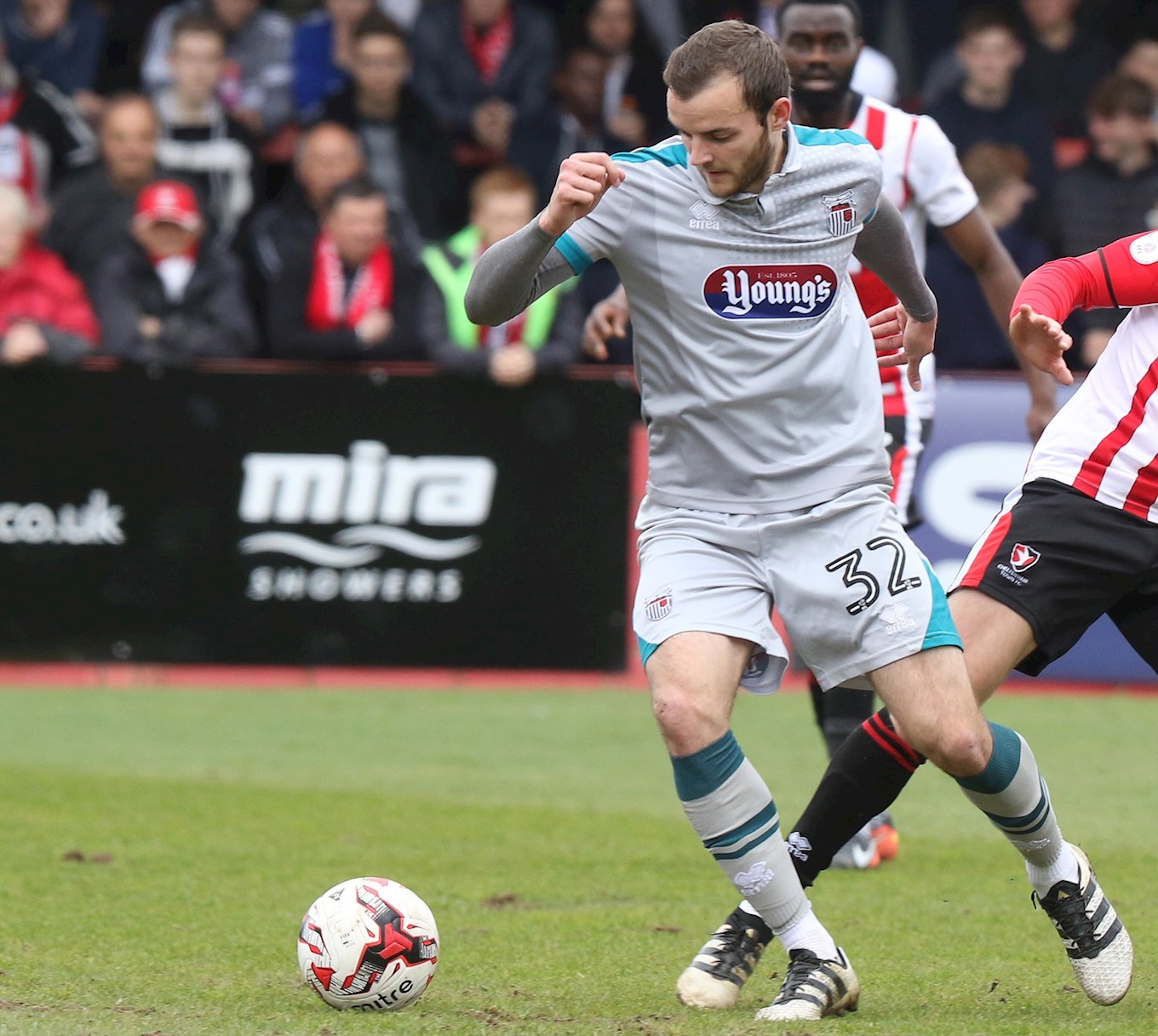 He came on loan to Crewe when I was a young pro so I got to train with him for a little bit. He used to practice shooting and free kicks almost every day and can see how he does it in the Premier League with how much practice he must put in. He's got to go in for pure technique. 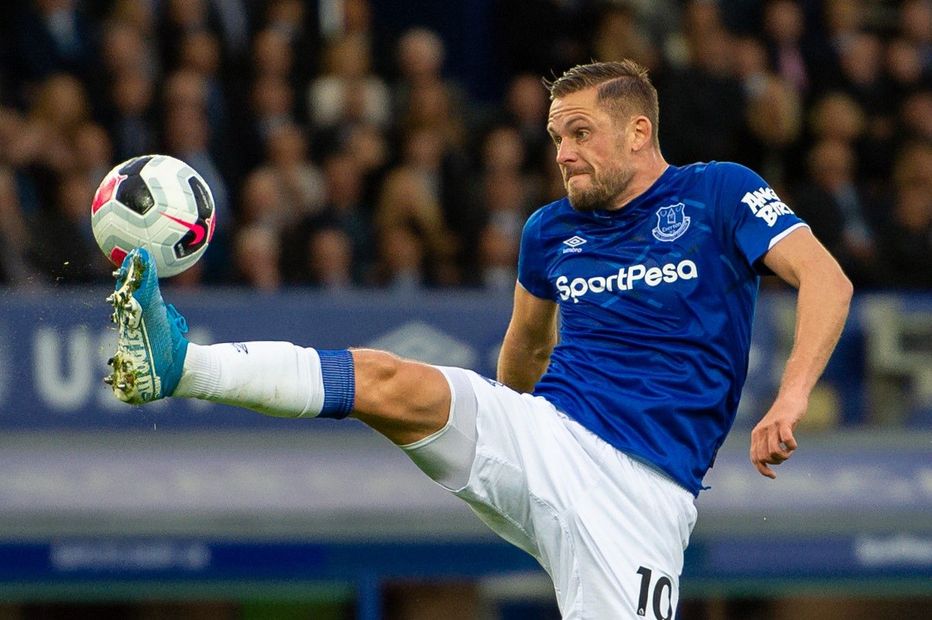 I played with him at Mansfield. I remember the first pre-season he signed we went to Malta and we were roommates and he hardly left the room because it was so hot outside, but what a player! Someone who could just enjoy playing football without thinking. Great feet and an eye for goal.