Jake Doyle-Hayes became a Cheltenham Town player on the eve of the new League Two season back in August, joining the club on a season-long loan from Premier League side Aston Villa.

The 20-year-old has been a shrewd acquisition in Michael Duff's squad having made 20 appearances in all competitions, scoring once in the 3-2 home win over Bradford City.

He has also been called up for international duty with his native Republic of Ireland under-21 squad in his time at the Jonny-Rocks Stadium so far.

The midfielder sat down to discuss his time at the club with the Robins, his time in England and how his career has gone as part of Villa's ranks.

How have you found your time at Cheltenham Town so far?

I’ve really enjoyed it since I’ve came. The lads have welcomed all the loan players in and I feel like I’ve fitted in well to the team.

Having signed on a season-long deal given the length of that loan commitment does it feel as if you’ve almost signed fully for the club?

You had a loan spell in League Two during the second half of last season at Cambridge United. What do you recall from that loan spell?

The experience was good going away from home with different facilities and stuff like that. The football didn’t go too well for me. I picked up a few injuries so didn’t really get a lot of minutes but overall it benefited me.

You played against Cheltenham in one of those games?

Back in Ireland you were part of the Cavan-Monaghan set-up before you moved across to England. How did that move come about?

You go to a few tournaments where scouts come over so there was a bit of interest. I went to quite a lot of places on trial. I went back quite a lot of times to places and seeing Villa for the first time I went there I felt like it was sort of like home – the feel of the place. The people were really nice there. Roy Keane was there at the time so I had a chat with him and that was a big influence on my decision as well.

What was it like being so young and also having interest from other clubs like Manchester United?

It was unbelievable really. Some of the clubs that my family support I was going on trial with and training with. 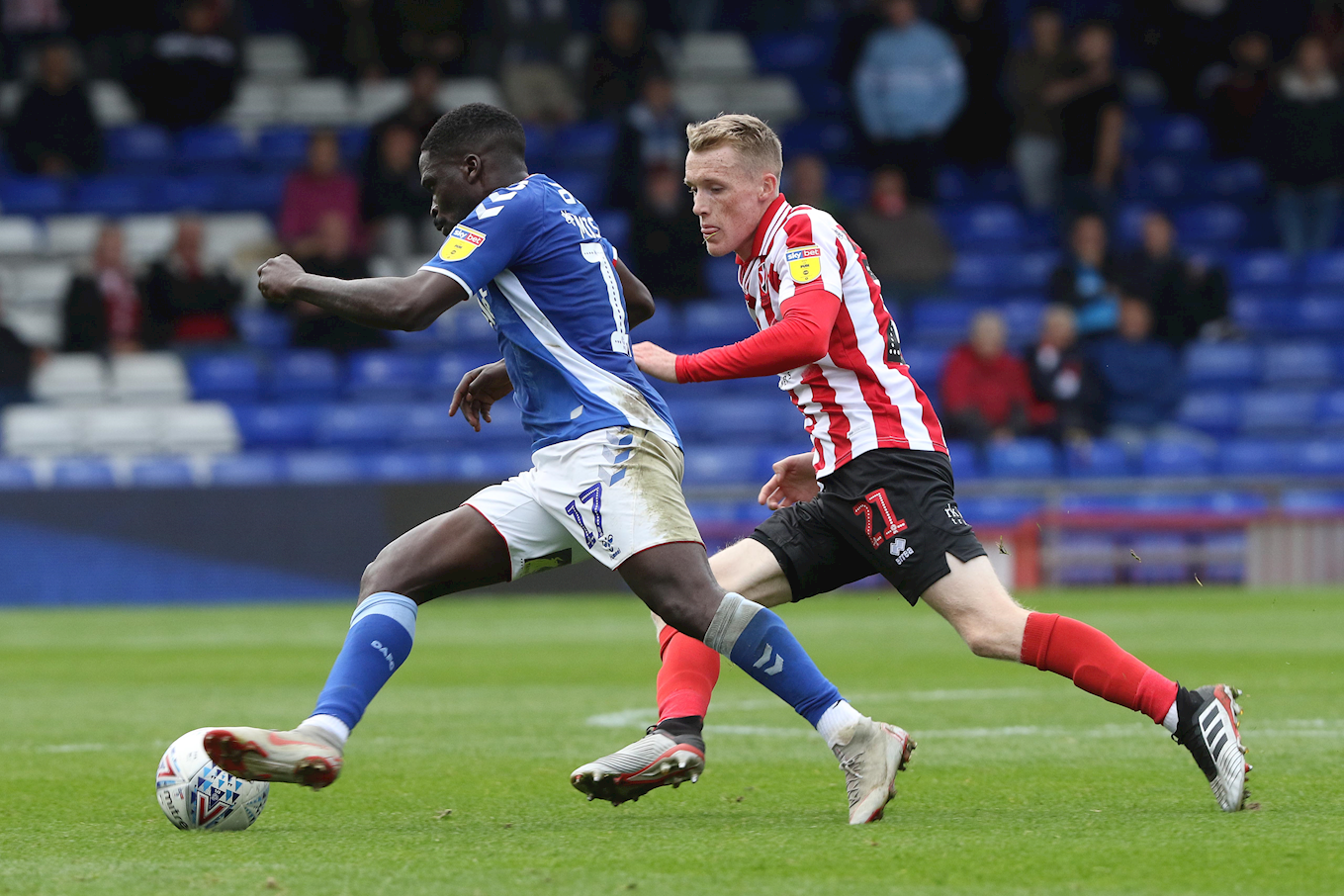 Leaving home when you were that young must have been quite hard. What was it like going from somewhere like Ballyjamesduff to Birmingham?

It is the opposite of Birmingham. It’s very slow living, a lot of tractors and stuff like that! Everyone knows each other so you can just drive past someone on the road and you just wave. You don’t really know who it is but everyone waves at each other. I enjoy living there because everyone knows each other. Coming over to Birmingham you have to get to know people and that is a challenge and experience as well.

Watching him play and then meeting him was a surreal experience. He is very calm. We were just talking about home and moving across. He was talking about coming over to Villa and the benefits of doing that. That was a big influence in my decision. When my dad found out I was speaking to him he was delighted because he watched him all of his career.

You have a sporting family – both parents and grandfather?

My dad used to play gaelic football for Dublin. He tells me he was good at football – he sometimes tells me he was better than me! I don’t know because I’ve never seen him play obviously. With my granddad as well there was a lot of gaelic and hurling – not a lot of football. My dad’s cousin played for Everton, I think he was on the fringes of the first team, and then came back and played in the League of Ireland.

When you’re at school in Ireland what sorts of sports are you playing?

We played a football game once every two or three months and the manager was the school caretaker. He used to just take us to the games and we used to run around and play whatever formation we wanted. It wasn’t taken that seriously. Gaelic football was taken a lot more seriously in my school but not football. 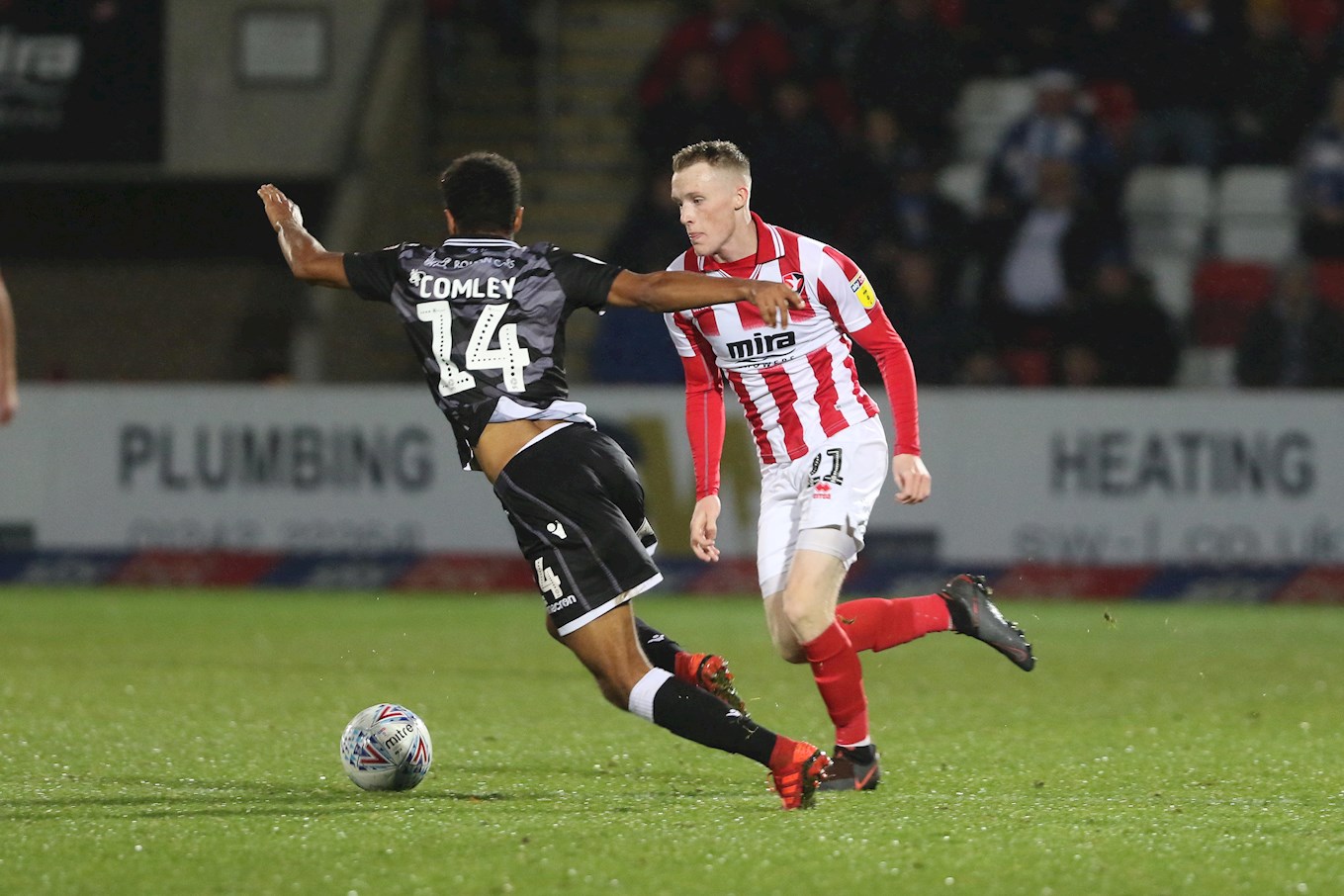 When you move over to England at such a young age that is a challenge itself, but does that put the impetus in ensuring you make it work?

If you are leaving school at a young age all of your friends are back at home. When you come over here you have to give a hundred per cent. You don’t want to be looking back and thinking that you should have done this and that. You’re trying to make people proud from back home. Not a lot of people from where I come from go across and play football in England, so just to try and get young lads at home to play football and stuff like that hopefully I’m doing.

How do Aston Villa keep tabs in terms of how you’re getting on?

I speak to some of the guys there. Some of the coaching staff have come to watch games and watched videos of the games as well. I sometimes on my days off go in and do a bit of recovery at Villa so I speak to a few people there when I’m there as well.

It’s sort of surreal. Villa Park is an unbelievable stadium as well. When I played there was a lot of fans there. Playing with the players is a step up as well. The under-23s is a good level but when you go and play first team level it’s definitely a step up. You have to be more sharp and you have to think quicker which has really helped me so far. 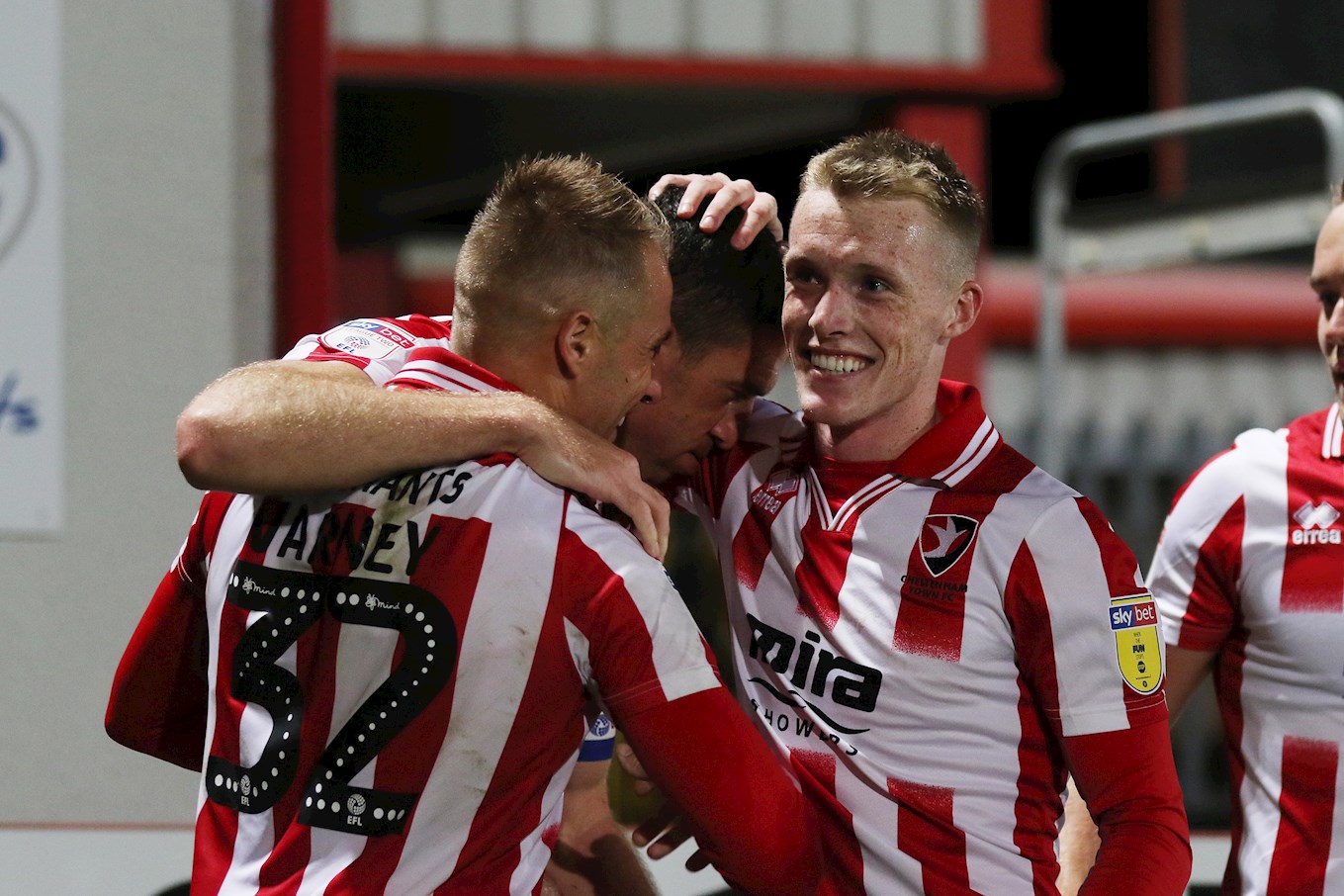 Do young footballers in Ireland see moving to England as an important move to make if they are to play at the highest level possible?

If they have the opportunity then they’ll definitely do it. If you don’t have that opportunity when you’re younger – the likes of James McClean, Seamus Coleman and Kevin Doyle – players like that played at home for a while and didn’t move across until later on – maybe in their early 20s. If you don’t move over straight away you still have a chance because people still watch the League I think.

Are you someone who keeps a track of the League of Ireland?

A few lads I used to play with over there I sort of watch. I keep an eye on how they’re doing. Dundalk would be quite close to where I live. That’s probably my closest team.

Did you go and watch teams when you were growing up?

I used to watch all sports but my dad is a big gaelic fan so I used to go and watch a lot of that. I used to watch Dundalk a bit. Monaghan is close as well – they used to have a team in the League of Ireland but they’ve folded.

It’s quite different. It is very physical. A lot of the lads go to school together and then play for different parishes. It is cool playing against your friends.