Robins striker Alex Addai has been voted by Cheltenham fans as the Autovillage Player of the Month for November after finding the net three times in eight appearances.

Gaining over 70% of the vote on social media, Addai excelled by scoring in two FA Cup appearances against Swindon Town and turned out to be the match-winner against them in an FA Cup first round replay in Wiltshire.

The 25-year-old also found the back of the net against Newport County in the Leasing.com Trophy and impressed in League Two, earning a starting place on five occasions.

Also finding the net in the first match of December at Mansfield Town last weekend, Addai moved just behind the club's current top scorers in Luke Varney and Ryan Broom to make it five for the campaign so far.

The pacey forward equalled his entire goal tally from last season in November, as he fended off competition from Sean Long, Scott Flinders and Conor Thomas to win the award. 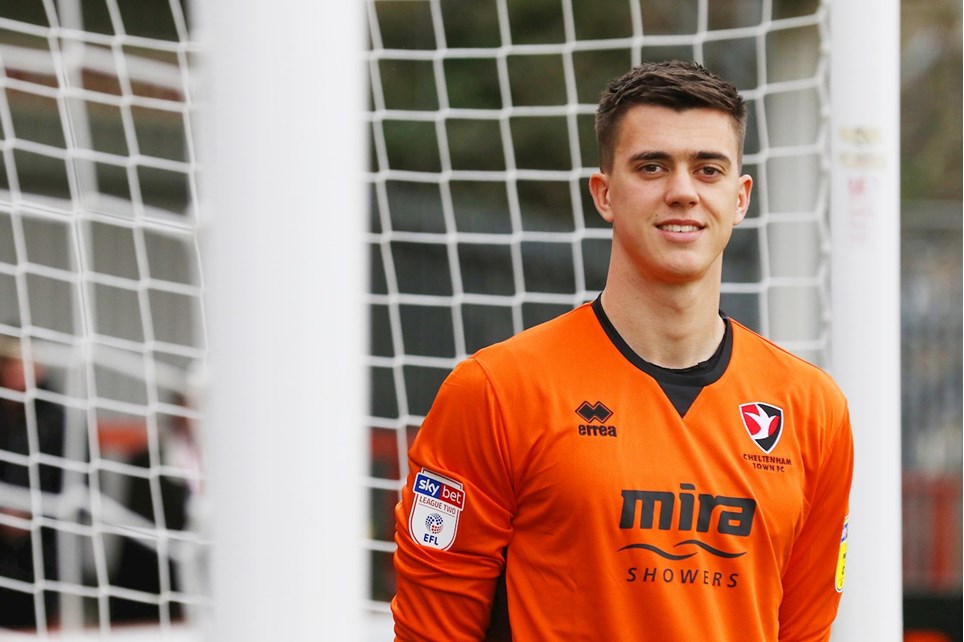 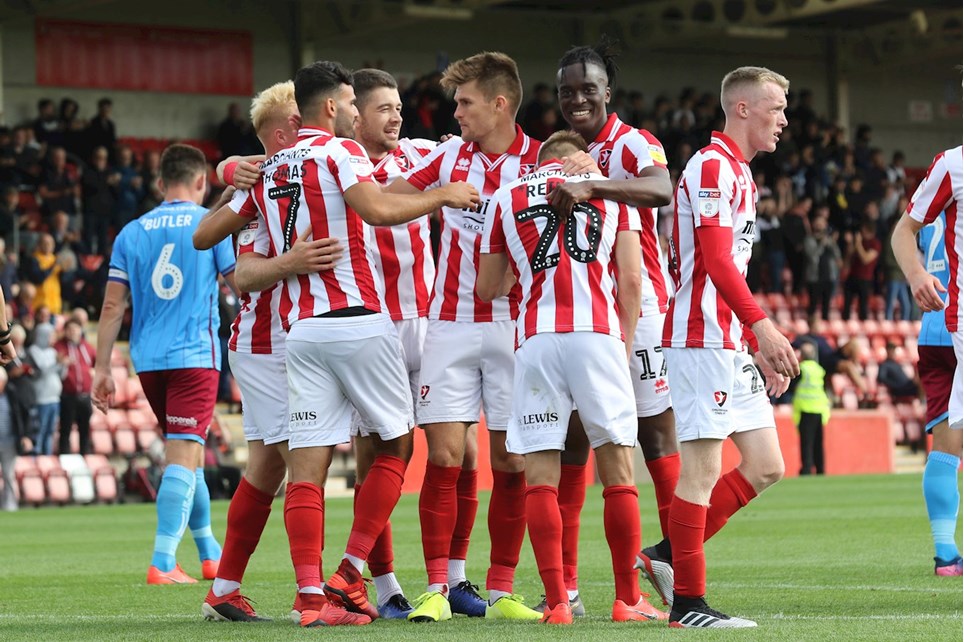 Player sponsorship half price for the rest of the season


Player sponsorship is now half price until the end of the season with seven current members of the Cheltenham Town squad having one or both shirts available. 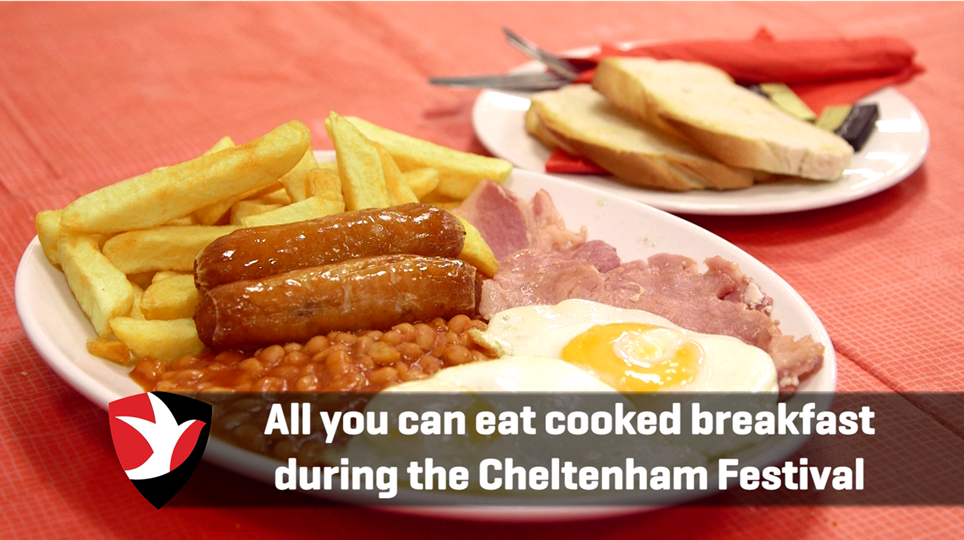 Cheltenham Festival: Book breakfast and parking with us in March


The New Year's Day racing meet may now be over but join us at the Jonny-Rocks Stadium in March ahead of the Cheltenham Festival for an all you can eat cooked breakfast. 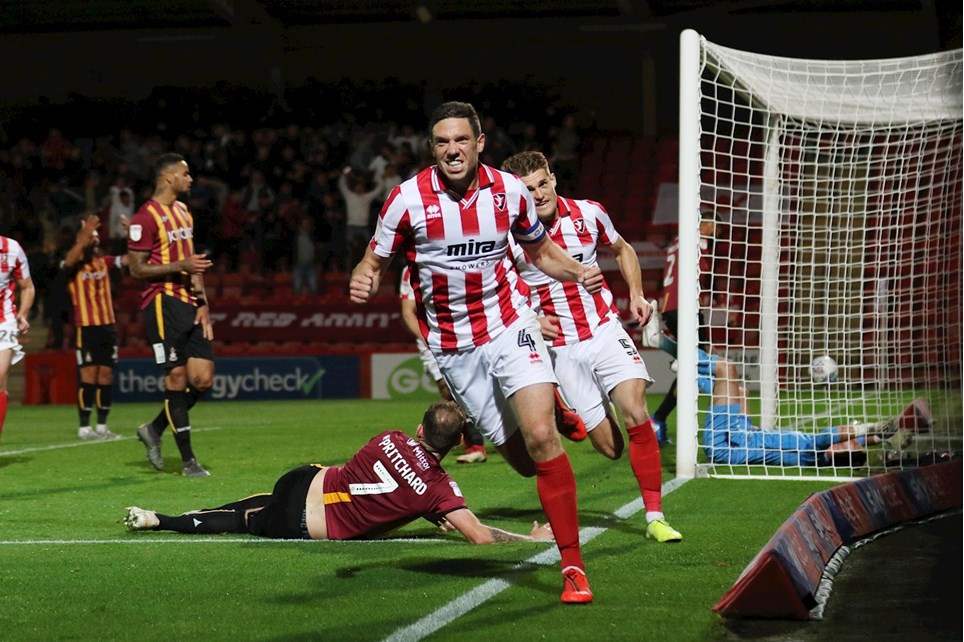 
Every Friday in December we will be spreading some Christmas cheer by rewarding Cheltenham Town supporters with the chance to win prizes to say thank you for their fantastic support in 2019.