The Cheltenham Town under-18s side face their third EFL Youth Alliance fixture of the season on Saturday morning when they play host to Plymouth Argyle.

Pete Haynes' side were in action last weekend, slipping to a 3-1 defeat against Newport County.

They'll be looking to bounce back this weekend when their Argyle counterparts make the long journey up the M5 for a morning kick-off.

Aaron Evans-Harriott (pictured) scored the Robins youngsters goal against Newport last time out in a game where Haynes didn't feel his team got things right in both 18-yard areas.

“It was another very encouraging performance on the ball and off the ball,” he said. “The players are playing really well. The frustration comes for the players themselves in both boxes. Once again we created lots of chances and had lots of final third entries and were unable to convert them.

“While the opposition didn’t really get into our penalty area very often, the times they did we conceded too easily. One of their goals was a direct free kick and the other two were easily avoidable from our point of view in terms of defending in and around our penalty area better.

“As always it continues to be a brilliant learning curve for the players. They are now really understanding how to play and how to affect the opposition. That has come from a tough pre-season.

“Players are able to impose their game on the opposition, but ultimately between the boxes we are playing very well, but in both boxes we’re not doing enough. That is reflected in the score line."

The under-18s were missing Grant Horton, who was involved in the Bromsgrove Sporting squad for the first time following the start of his work experience loan spell with the Bet Victor Southern Premier Central club, while Tom Chamberlain was on first team duties in League Two at Morecambe.

“Once the penny drops from more game time and practice, the players will improve in both boxes,” Haynes added. “Their hard work, effort and attitude and the way they’re playing will be rewarded with the results that the players are after.

“Naturally for us as staff it is not about results – it is about performance, attitude and application, and them showing they are learning and putting it into games. Learning about being better in both boxes comes into play then the encouragement around how we are developing will continue.”

While the under-18s are already into their league action for the campaign, some of the younger age groups are still completing pre-season fixtures.

This has included opportunities to play pre-season matches against Everton and Manchester City at the Premier League club's respective training grounds in the past couple of days. Take a look at some of the images below. 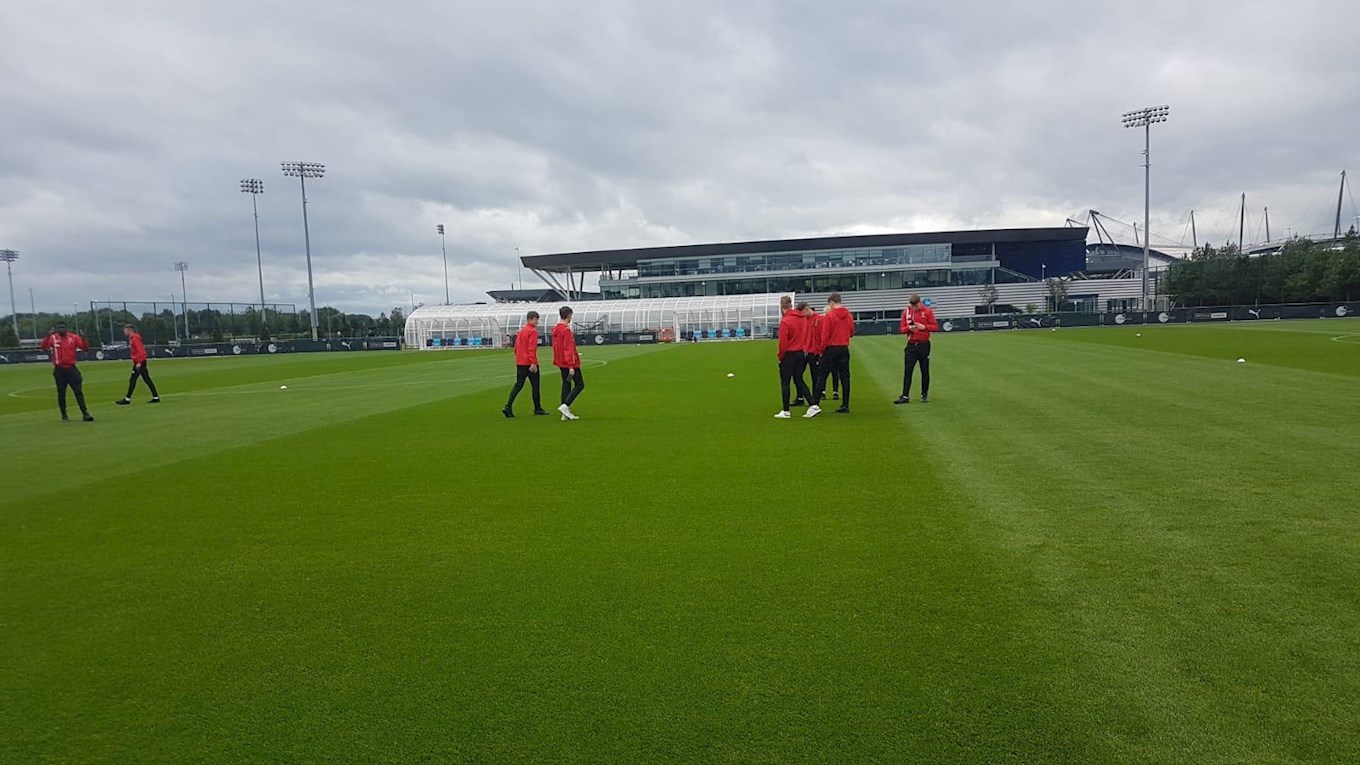 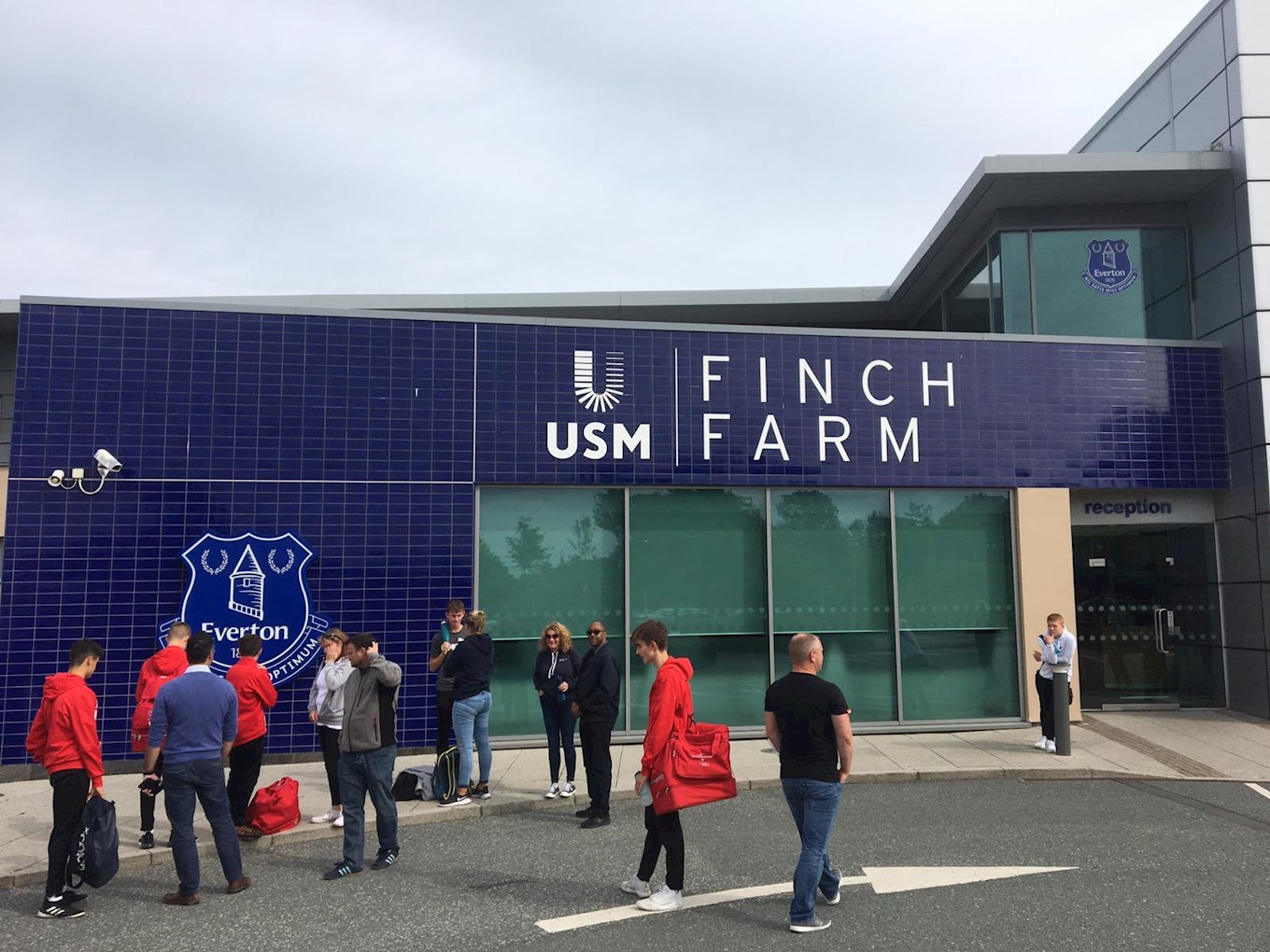