The Jonny-Rocks Stadium plays host to its first midweek League Two fixture of the season this evening when Carlisle United are the visitors (kick-off: 7.45pm).

Cheltenham's first home fixture against Scunthorpe United proved to be a fruitful day in front of goal as Michael Duff's side collected their first three points of the season with a good 4-1 win.

The Robins boss will now be looking to follow up that home performance with another one tonight in the first of two home games in the space of five days at the Jonny-Rocks.

Swindon Town are also the visitors on Saturday in a week of two big home fixtures for Cheltenham, who will look to build on the point earned at Morecambe on Saturday, for what's sure to be a good battle against a Carlisle team looking to make the most of a long day on the road.

Chris Clements could return to the squad after the midfielder missed Saturday's game through illness. It may be too soon for Alex Addai to return though.

He may join a definite absentees list that includes Reuben Reid, Will Boyle and the banned Rohan Ince.

From their opening three League Two fixtures Carlisle have won one and lost two. They defeated Crawley Town on the opening day of the season but have lost in two tough fixtures against Swindon and Mansfield.

In the Carabao Cup, they picked up an impressive first round win, beating Barnsley 3-0 away from home.

Managed by former Scotland international Steven Pressley (pictured below), who has 32 caps for his country, the Cumbrians also have former Watford defender David Holdsworth as Director of Football.

Their squad features experienced goalkeeper Adam Collin who is also their captain, while at the back former Peterborough United defender Nathanial Knight-Percival and Millwall man Byron Webster line up alongside the likes of long serving Partick Thistle full back Christie Elliott. 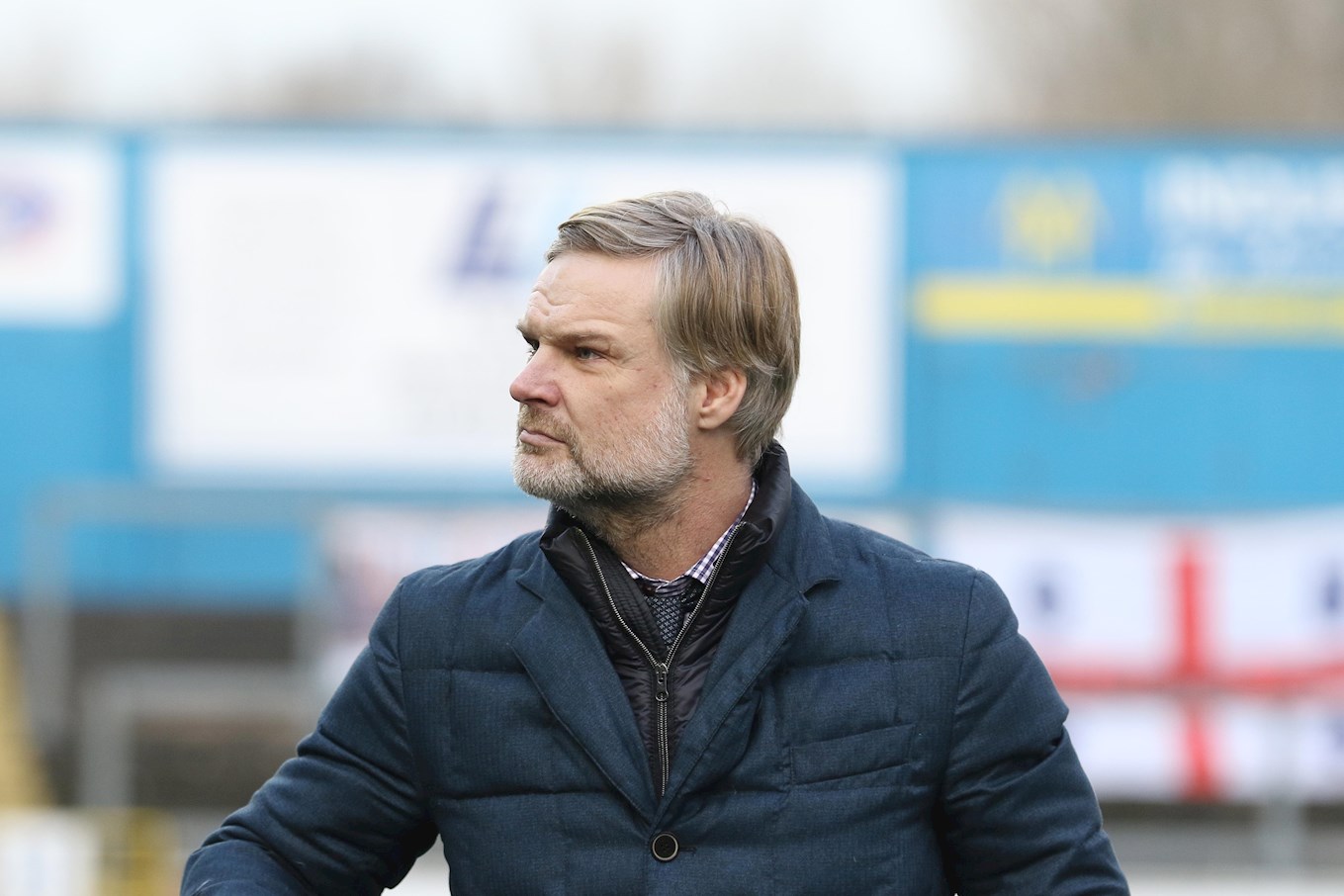 Their front line features ex-Aston Villa youngster Harry McKirdy, who spent the second half of last season on loan at Newport County, while Newcastle United loanee Elias Sørensen, Olufela Olomola and another loan player - Ryan Loft from Leicester City - are others in contention to be part of their attacking set-up.

There is a full schedule of matches taking place in the division tonight. League leaders Swindon Town host Northampton at the County Ground, while Oldham Athletic, the only side yet to pick up a point this season, host Exeter City.

Tickets are available to buy on the night at the turnstiles. They can also be bought online here.

The ticket office will be open for fans before kick-off wanting to buy tickets for the upcoming home match with Swindon Town on Saturday.

You can also visit the club shop this evening to buy Robins merchandise before the game.

Copies of tonight's match programme will be on sale around the stadium and from the club shop priced at £3.

Included in this evening's copy: 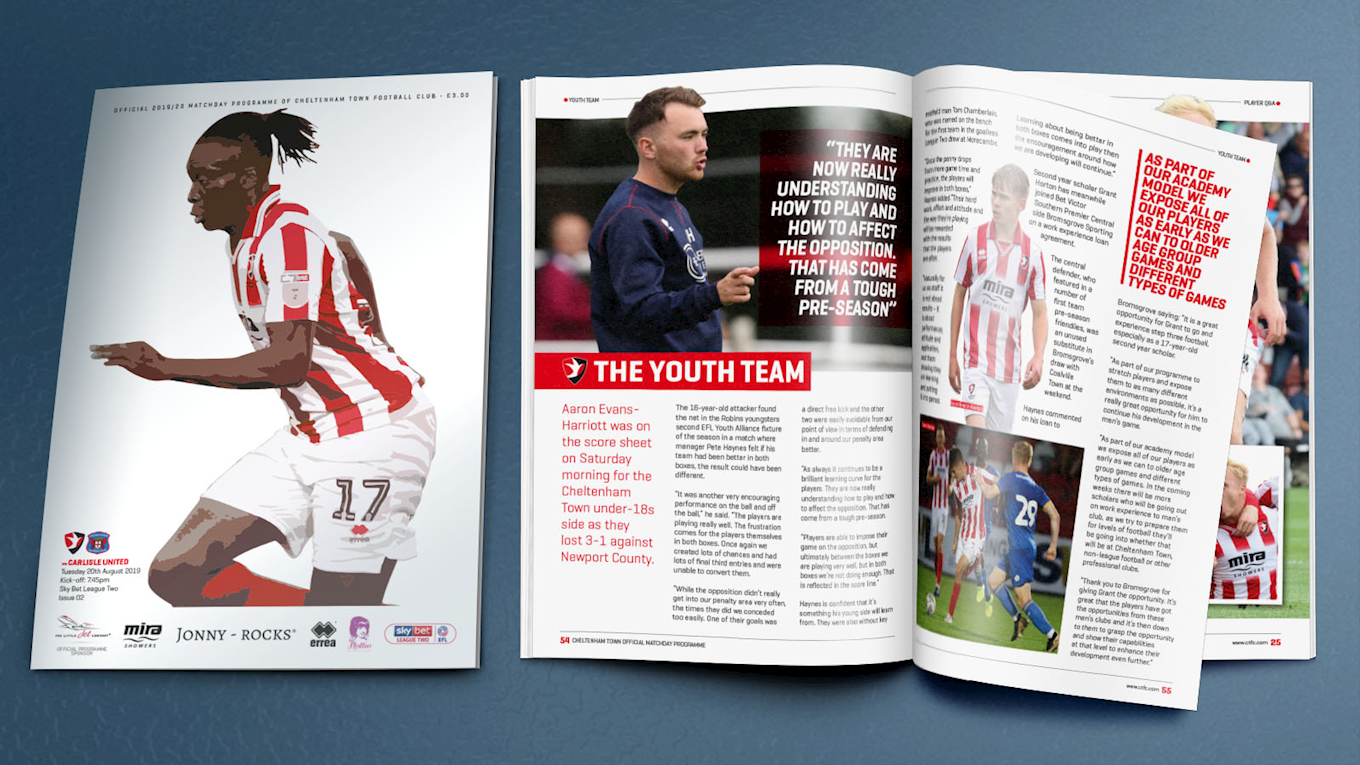 Check out the club website for a match report and post-match reaction from the management and players.