Cheltenham Town pair Sean Long and Kevin Dawson are getting set to fly out to the west African country of Sierra Leone as part of a link up with the Kambia District Foundation.

The charity, founded by Jen and Simon David from Cheltenham, works to improve the community in the Kambia District of the country, focusing on a number of different areas such as education and health.

Long and Dawson will travel to Kambia District in May to host a week-long football camp for 40 gifted players to help increase their skills and confidence.

Jen and Simon have built a primary school in the area which now provides education to over 300 children, while they are currently in the process of building a secondary school.

A former nurse who has worked in Africa and mainly in Sierra Leone, Jen, along with Simon, have also provided support for local fisherman and clothing for children through fundraising and partnership efforts here in the UK. 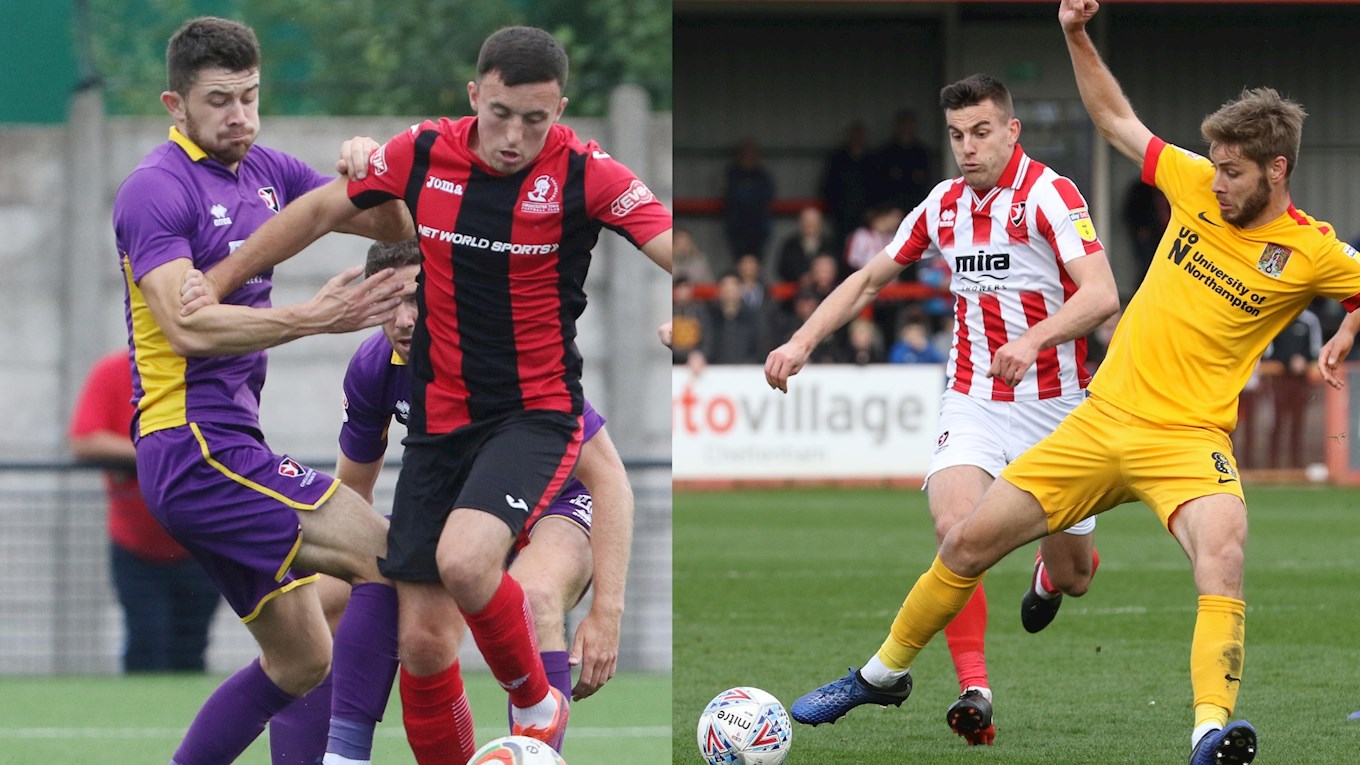 The Cheltenham link is a strong one. A football team named 'Cheltenham Town' was set up in Kambia with the team playing in kit donated by the Robins here in the UK.

They have enjoyed much success and have won the Airtell Rising Stars championship in Sierra Leone and have proudly adorned the Cheltenham kit when in action.

To help raise funds for the trip there will be a football quiz night hosted and compered by Chris Coley at the Jonny-Rocks Stadium on Thursday 25 April.

Teams of five can take part with an entry fee of £20 per team. The quiz begins at 7.30pm and those taking part are asked to arrive half an hour before.

If you wish to take part in the quiz you can download an entry form online here.

Watch Long and Dawson discussing their upcoming trip above on iFollow.