They defeated Brislington 4-1 in the previous round, thanks to two goals apiece by Ella Hitchcox and Annie Martin.

Hitchcox has scored in every game this season while 26-year-old centre forward Martin (pictured below) has plundered 13 goals, nine of which have come in the league and four in the cup. 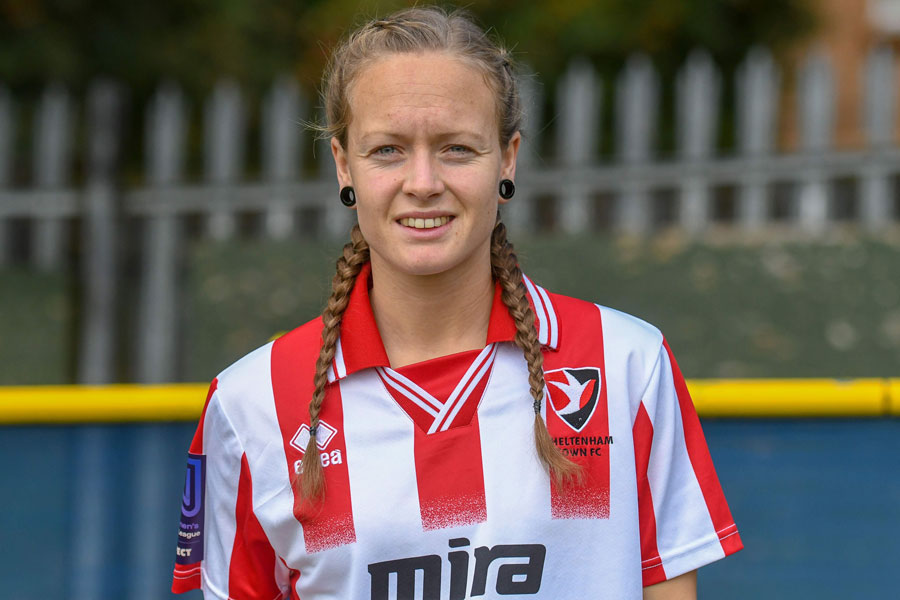 Alex Cheal's side have got off to a flying start this season, winning four and drawing one of their opening five Women's National League South West Division One matches and currently sit top of the table.

Season ticket holders are admitted FREE to all Ladies games at the DN Fire Stadium.