Cheltenham Town are back on home soil this Saturday as the Robins face Chesterfield in Sky Bet League Two at the LCI Rail Stadium (kick-off 3pm).

Gary Johnson’s men go into the clash in high spirits after the thumping 3-0 derby day win over Swindon Town last weekend, courtesy of goals from Jake Andrews and Mo Eisa (2).

Chesterfield dropped to the foot of the division during the week without playing, after Barnet claimed a point against Port Vale.

The Spireites lost 3-1 to Lincoln City last weekend, despite taking the lead through Alex Whitmore.

The Robins won 2-0 when the teams met at the Proact Stadium, with top scorer Mo Eisa grabbing both goals.

Manager Jack Lester believes Cheltenham Town could have been challenging in the top seven if they have found some consistency this season.

He said: “I think they’re in their best form, and there’s not the pressure of going up or down, the shackles are off and they’ve probably produced their best performances of the season.

“If they were consistent, then they’d be up there, if you watched them recently, you’d wonder why they’re not in the top seven. So, it’s a tough game and we’re going to have to be ready for it.

“We’ve got everybody in and around us, but you’ve got to start winning football matches."

Cheltenham team news: Midfielder Harry Pell could return to the side after completing a two-match suspension. Jerell Sellars will be assessed after missing the Swindon game with an ankle injury.

Chesterfield team news: Goalkeeper Joe Anyon has returned to training after a broken arm and will challenge for a staring jersey. Ian Evatt misses out while Louis Doods and Jordan Sinnot have returned to training. Jerone Binnom-Williams could also return after a heavy cold. 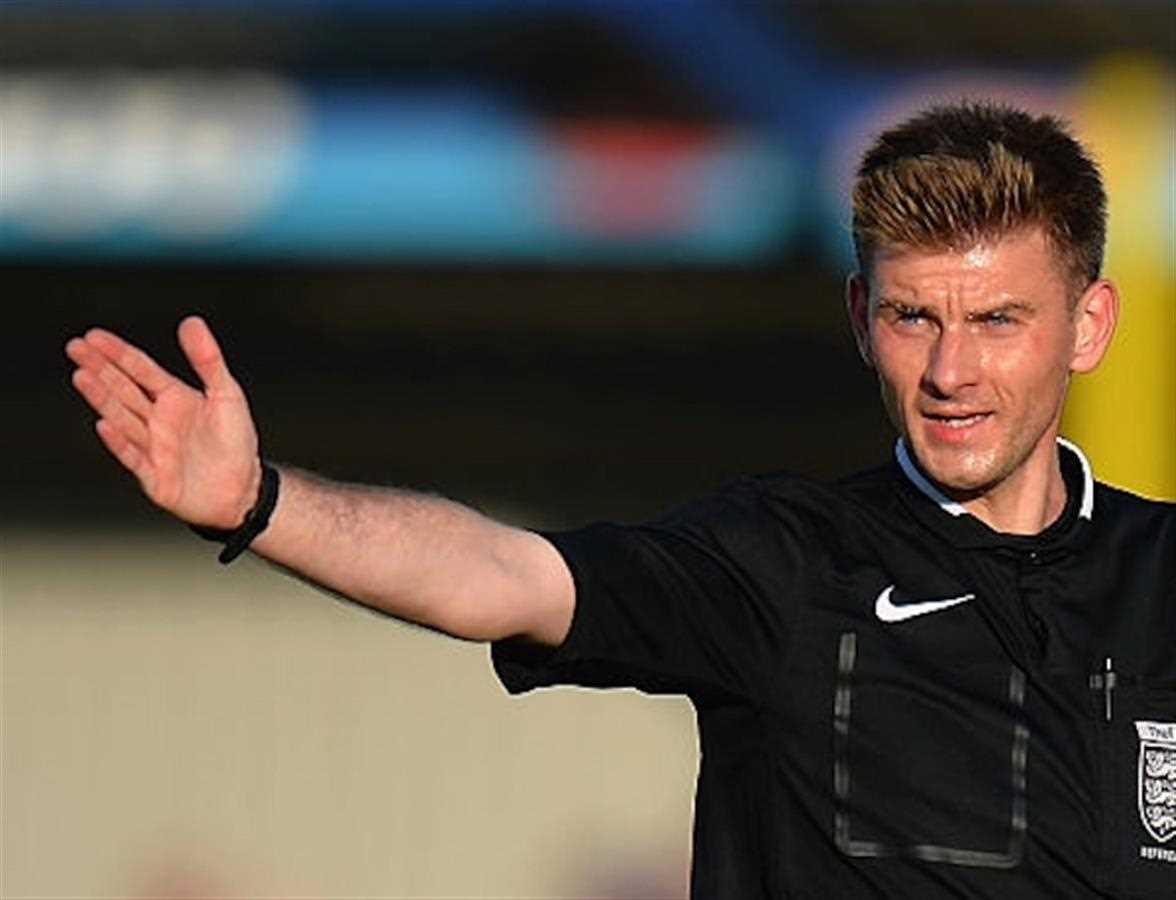 Referee Ollie Yates will take charge of the league clash at the LCI Rail Stadium. He will be assisted by Paul Hobday, Mark Derrien, and fourth official Ian Rathbone.