Cheltenham Town bowed out of this season's FA Youth Cup at the hands of ten-man Blackpool.

It was only the second time the young Robins had reached the fourth round stage having lost out to Tranmere Rovers back during the 2002/03 campaign, but they never really looked liked creating a little piece of history here tonight.

"I'm disappointed and the overall reaction from the players is that they're disappointed to go out in the manner we did," said Pete Haynes, Under-18s manager.

"Credit to Blackpool. They did very well on the night and they were competitive and I think that's where the disappointment comes from because we were outfought and some of our fundamentals haven't been as good as they have been in previous games. 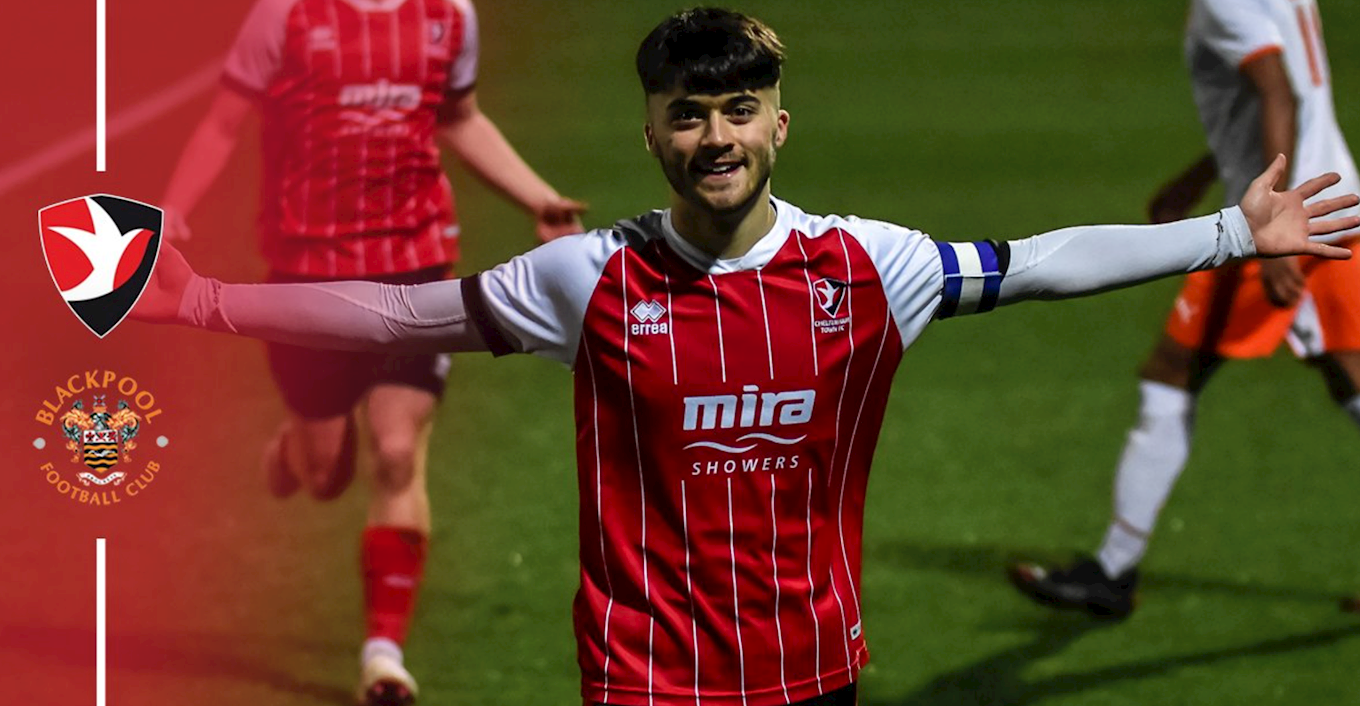 "It's a great achievement to get to the fourth round but I think there's a bif disappointment for the missed opportunity to go potentially go further."

Jake Daniels had handed the visitors an early lead, prodding in from close-range as early as the third minute but Joe Hunt levelled the match only five minutes later with an effort from the angle of the box that floated over the Blackpool number one.

Dannen Francis then restored the lead midway through the first half, smashing home a low effort from 16 yards. The young Robins rallied and Adulai Sambu, with a sumptous volley, and Will Armitage, heading a corner, drew a couple of smart saves.

The visitors looked in control until six minutes before the break when their task became a little harder after Tayt Trusty saw red for a poor challenge on Sambu in mifield.

But a goal by Will Squires, a poor one from a Cheltenham perspective, put the game out of reach only ten minutes after the restart and Pete Haynes' side never really looked like getting back into the game, save for a couple of wayward headers by Armitage in the second half. 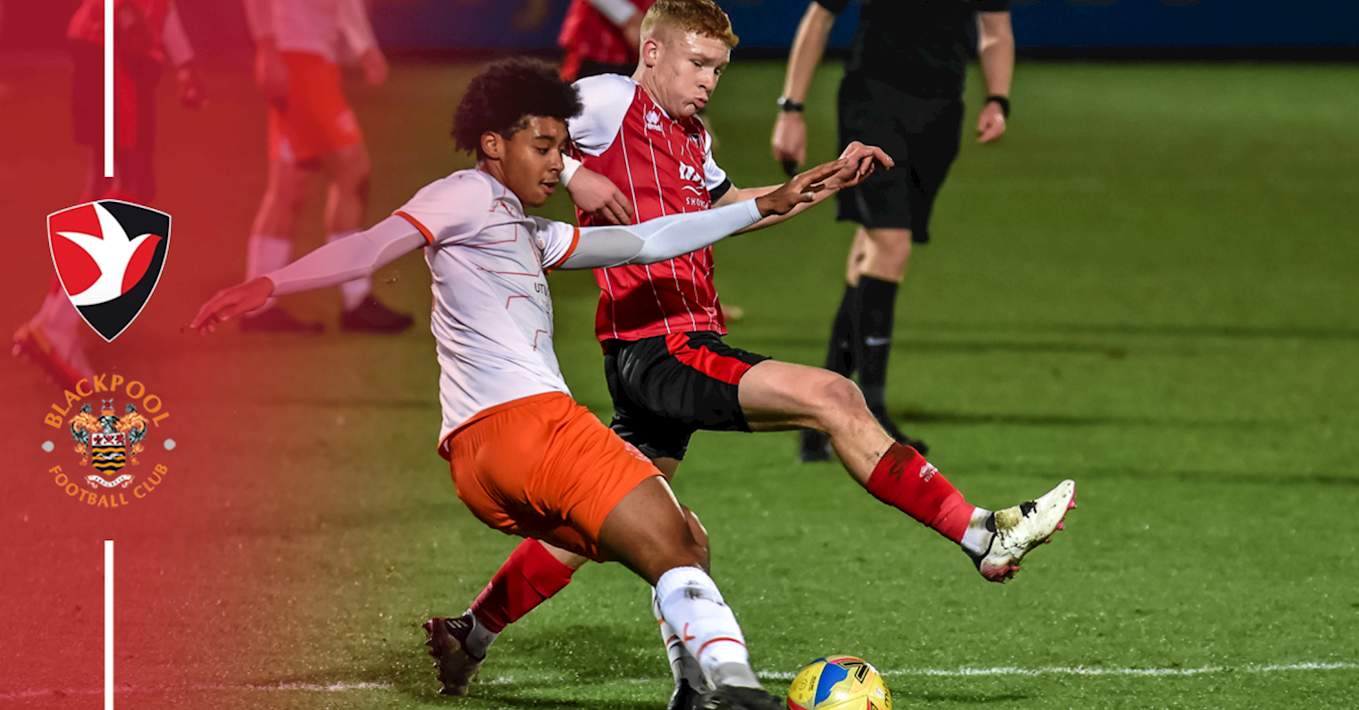