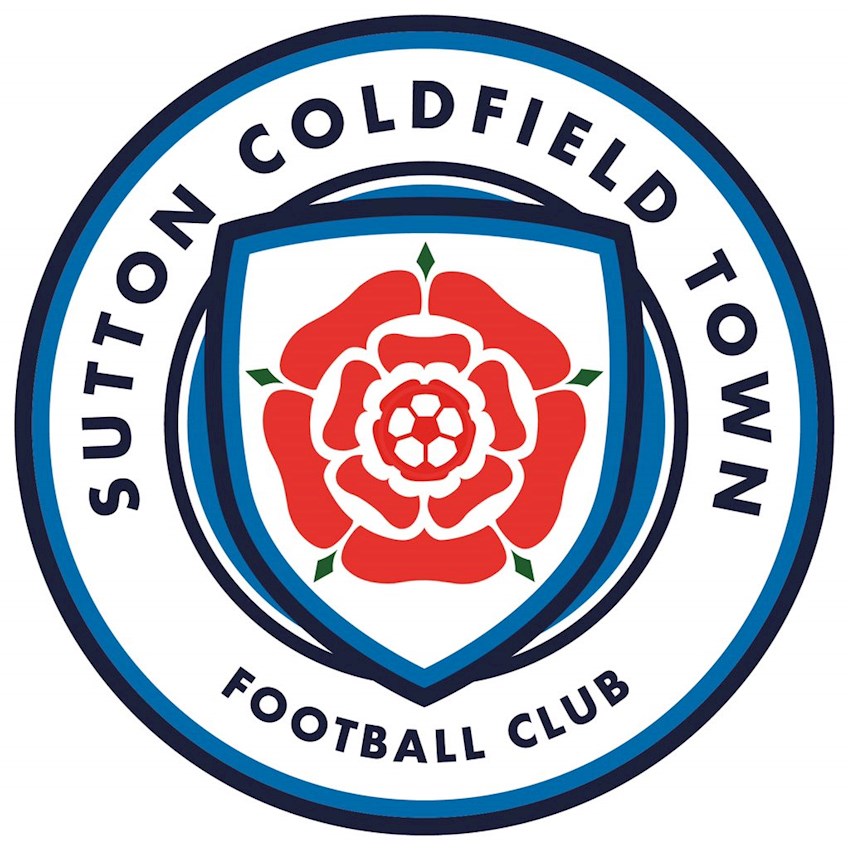 New first year scholar Dan Stevens scored for the Cheltenham Town under-18s side as they opened their pre-season fixture schedule with a 2-1 defeat at Northern Premier League Division One South East side Sutton Coldfield Town.

The attacker found the back of the net in the under-18s first run out since they returned to pre-season training at the end of June.

Sutton Coldfield, who themselves were in action for the first time in the build up to the new season, saw goals from Ryan Shaw and Louis Monaghan help them seal victory.

Under-18s manager Pete Haynes (pictured) was pleased with the performance of his young side which included players who are part of the younger age groups below the under-18s too.

"The first pre-season game is all about minutes and everyone got through the game which is pleasing against a very strong and competitive step 4 men's team who were in the play-offs last year," he said.

"The players acquitted themselves superbly, especially as many wouldn't have been exposed to men's football yet.

"We were a young under-18s side so it was great to see four 14/15 year olds from the Academy be involved and play well. Overall it was a good performance with a lot of positives.

"Sutton Coldfield are a great set-up and it was a great game, so thank you to them for hosting us."