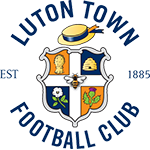 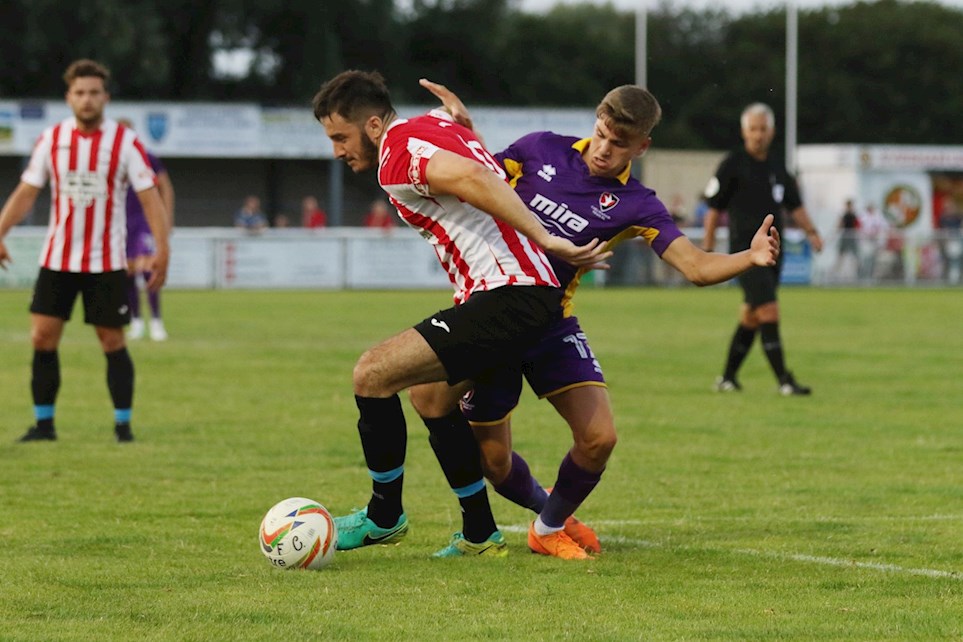 Reserves take on Luton this afternoon

Nineteen-year-old Lloyd followed up his hat-trick in last week's Central League southern section win over MK Dons with four goals this time out against Luton.

He lined up in a starting XI that also featured first team goalkeeper Rhys Lovett, three trialists and a strong youthful look with several scholars, and gave the Robins the lead on 20 minutes with a good finish.

His header shortly after almost made it two as he met a deep cross from a trialist, however the visitors pulled level five minutes before the break when they struck from the first of three penalties awarded in the afternoon.

The next would come a short time into the second half when Tyreece Briscoe was brought down, and Lloyd tucked in confidently, sending Luton's Northern Ireland youth international goalkeeper Tiernan Parker the wrong way.

Parker then brought down a Robins trialist in the box to allow Lloyd to claim his hat-trick from the spot, and there was more to come from the talented forward, as he fired in a superb outside of the box effort to conclude the scoring.

Haynes praised his young side and also expressed his happiness in Lloyd's goal scoring performance.

"In his second year scholarship he scored 38 goals so there was always the goal scorer in there," he said. "It was the more all-round game we were looking to work on. The gaffer has been great in terms of the work he has done with him, but credit to Lloydy he has really taken it onboard and understanding of what is required of him as a forward, and then added to that now he is scoring the goals which is brilliant.

"It is great to see young Academy players getting the opportunity. It's great to have that pathway to see that if you're doing well as a young pro you will get opportunities. He will score goals but most pleasingly he's adding the other bits to his game and he's making them more professional which is ideal as well for him."

Overall Haynes felt his team produced a positive performance in what is a busy spell for many of the club's scholars towards the end of the campaign.

"The lads did very well," Haynes said. "They were a young team for the most part - a couple of trialists with George [Lloyd] and Rhys [Lovett] as the pros.

"I'm very pleased they applied themselves very well. They played Saturday, they obviously played today, there's another reserve game Thursday and a game Saturday, so it's great to get minutes into them.

"We were very clinical in terms of opportunities that we got. We didn't create that much, but the opportunities we did get we took them very well."

Many of the scholars have spent time out on loan this season to fast-track their development, something which Haynes feels many of the second year scholars have shown consistently with their recent performances.

"There's a level of maturity in their play, they've always been mature lads off the pitch. They understand the different states of the game better - when to play over the press or when to keep the ball more - but also their ability to compete aerially and physically. I think under-18s football lets our players down when it's all too nice, in men's football they're looking to apply their ability in a physical game.

"Their work experience has done them great and I think also the loans that have happened at the club overall. I think George's loan at Hereford has done him brilliantly. To get eight goals in two weeks has proved he's really taken to his game and the work that has been done with him by the manager and at his loan clubs. He's bringing everything together now which is really good."

The reserve team are next in action on Thursday when they head down the M5 to take on Exeter City. Kick-off is at 4pm.

Reserves take on Luton this afternoon