The substitute tapped the ball over the line in the 92' minute, and his second goal of the week helped the Robins to an important point.

The Robins took the lead through Dan Nlundulu, who calmly slotted the ball past the Vale keeper, with new signing James Olayinka registering an assist on his debut.

However, two goals in three minutes from Port Vale saw the home side lead for a large part of the match.

It looked all over, however with a late flurry of attacking changes by head coach Wade Elliott, the Robins go that sought after equaliser through Brown from within the penalty area.

It was a fast opening ten minutes, and the Robins looked like they had taken an early lead through Nlundulu, however he was flagged offside. Shortly after, his second attempt at scoring was fine as Nlundulu calmly passed the ball into the bottom corner of Jack Stevens' goal and he registered his second of the season.

However, despite the lead, Vale pushed on and quickly found their form.

On his debut for the home side, Mipo Odubeko headered home the equaliser from inside the box. The roof lifted off Vale Park, and it lead to a wave of attacks towards the Cheltenham goal.

A Vale corner caused problems for the Robins in the box. A goalbound header was blocked by Perry on the line, but the midfielder's clearance went into the roof of the net and the home side went into half time with the one goal lead.

Elliott brought two substitutions on at the break. Deadline day signing Ryan Broom made his second debut for the Robins, and Will Ferry also was brought on at left wing back to help change the game. 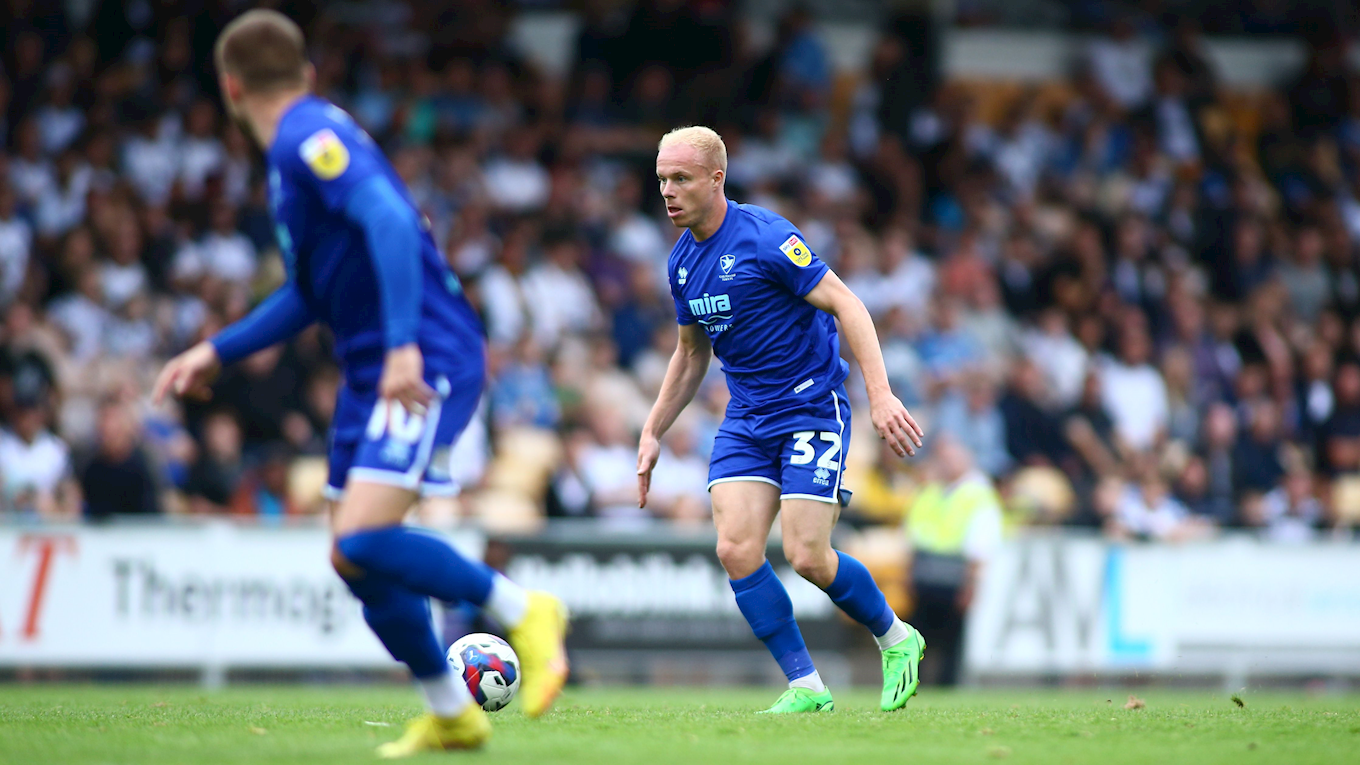 Broom made an instant impact. His energy and strong dribbling ability was causing problems for Vale at the back, however the Robins still couldn't create any clear cut chances.

Vale nearly doubled their advantage, after Ellis Harrison headered the ball onto the cross bar with 15 minutes left to go. The forward had another late attempt in the second half, but this time headered wide.

Meanwhile, the Robins changed to a back four with Christian Norton coming on for George Lloyd, to help get the equaliser. Eventually, Caleb Taylor was pushed on forward in the dying minutes.

It looked like the home side would keep all the points, but substitute Brown tapped the ball over the line late on to secure an important point on the road for the Robins.

The Robins are back on the road as they travel to Vale Park to face Port Vale this Saturday.

The Sky Bet League One match will kick-off at 3PM, and you can still grab your tickets and travel for the game against recently promoted Port Vale.

The Robins have been allocated seats in the Hamil Road Stand.

Tickets must be purchased in advance, no cash or card sales will be available on the day.

If you can't make the game, then you can listen to our game against Vale on iFollow from 2PM with our Audio Pass. 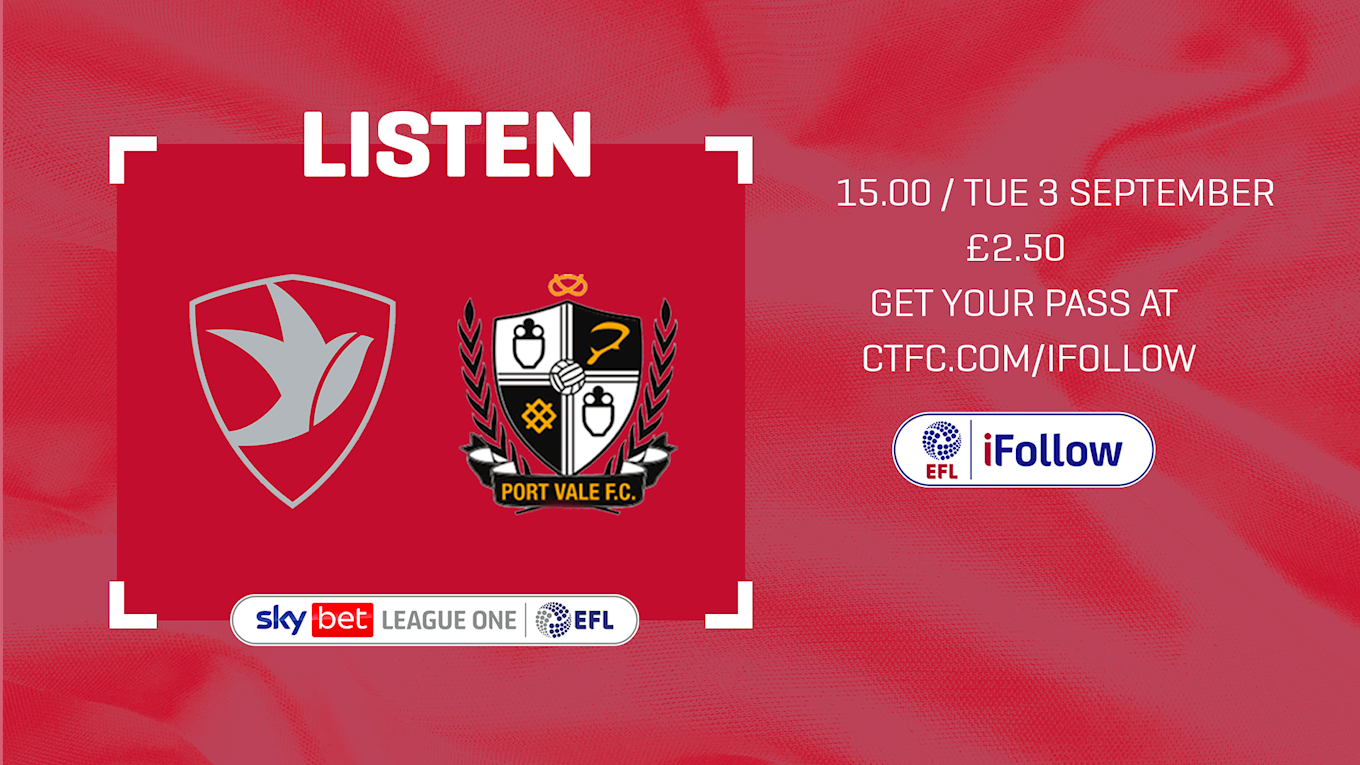 If you are making your own way to Vale Park, below are the directions to the ground.

Supporters can use the car park, however fans are advised to pre book to avoid disruptions or fines if parking along busy roads. You can book your space online now. 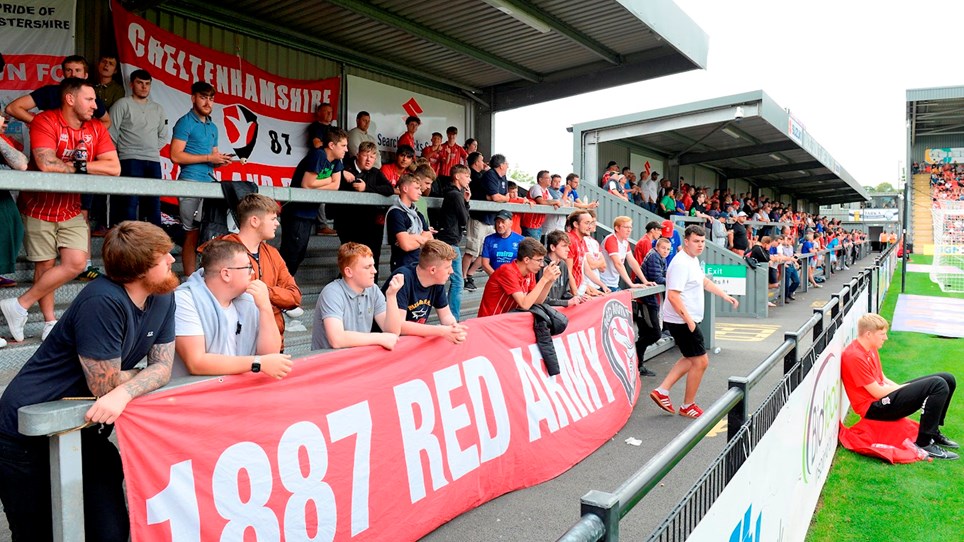 Tickets and travel for Port Vale


You can now purchase your tickets and travel for our away trip to Vale Park against Port Vale on Saturday, 3 September (3PM KO). 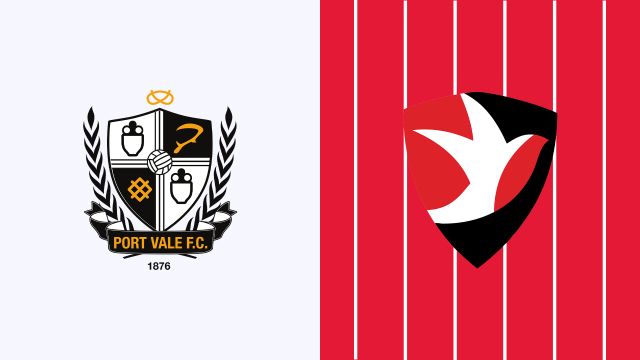 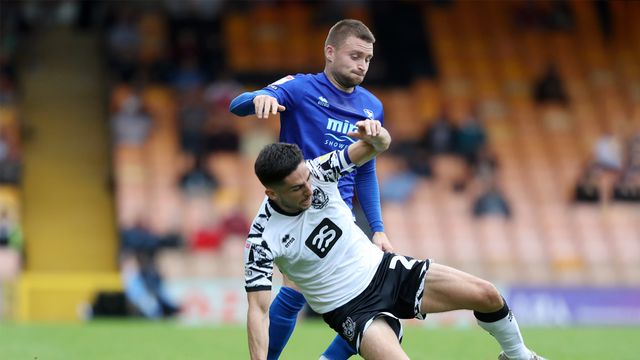