The Robins fought their way to a well earned 1-0 victory over Bolton Wanderers at the Completely-Suzuki Stadium.

A late goal from Ryan Broom sealed a well-deserved win against the Wanderers, making it two wins in two games for Wade Elliott’s men.

Cheltenham started the game on the front foot, with Christian Norton winning a freekick wide on the right-hand side.

The ball was whipped in by Liam Sercombe who was aiming for Broom, but the ball went just over his head, leaving the score level.

The Robins stayed on the front foot as Ryan Jackson went on a storming run after picking up the from Sercombe, he ran through on goal however his shot flew into the away stand behind the goal. 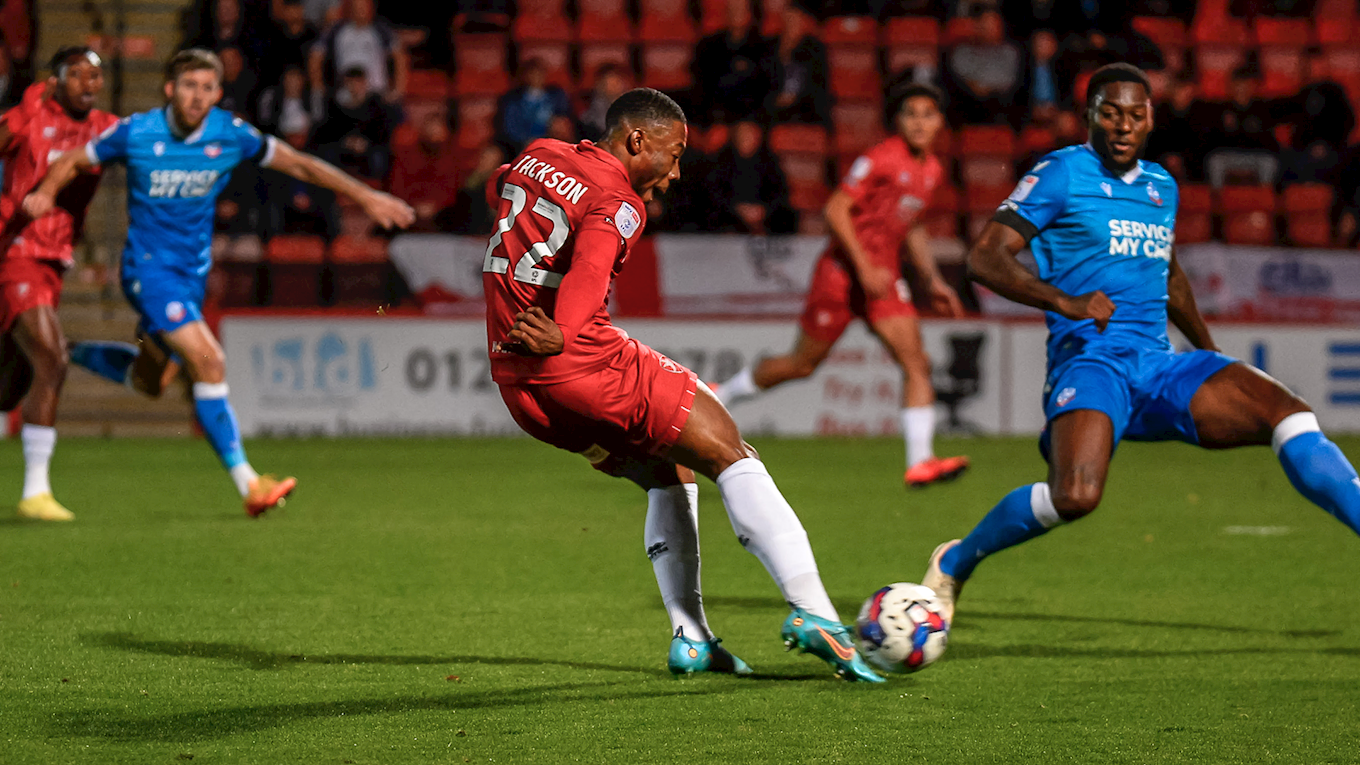 Jackson continued his attacking threat, playing in Dan Nlundulu who flashed a ball across goal, just for it to be inches away from the on-rushing boot of Sean Long.

Cheltenham needed to keep the pressure on going into the second half, and they did once again through Sercombe.

The midfielder found himself on the edge of the box, however, his shot was deflected high and wide of the goal from wide on the right-hand side of the area.

Will Ferry would keep the pressure up for the Robins, driving in at the edge of the area before firing his shot high and over the Optimising IT Stand.

Boltons best chance of the game would then fall to Aaron Morley as the ball fell to him on the edge of the box, however, he can’t keep his shot down, firing the ball over the Hazelwood’s Stand.

The goal would then eventually arrive for Cheltenham, with Broom tucking home from close range after being played in by Nlundulu in the Bolton area.

Wade Elliott's side beat Shrewsbury Town 2-0 on Saturday, and look to keep their strong home form going as they host the former Premier League side tomorrow evening.

Wanderers are also going into the tie off the back of a win, following their 2-0 victory at home against Lincoln City, which now sees Cheltenham's opponents 6th in League One.

Robins fans can still grab tickets online for this big clash under the floodlights. 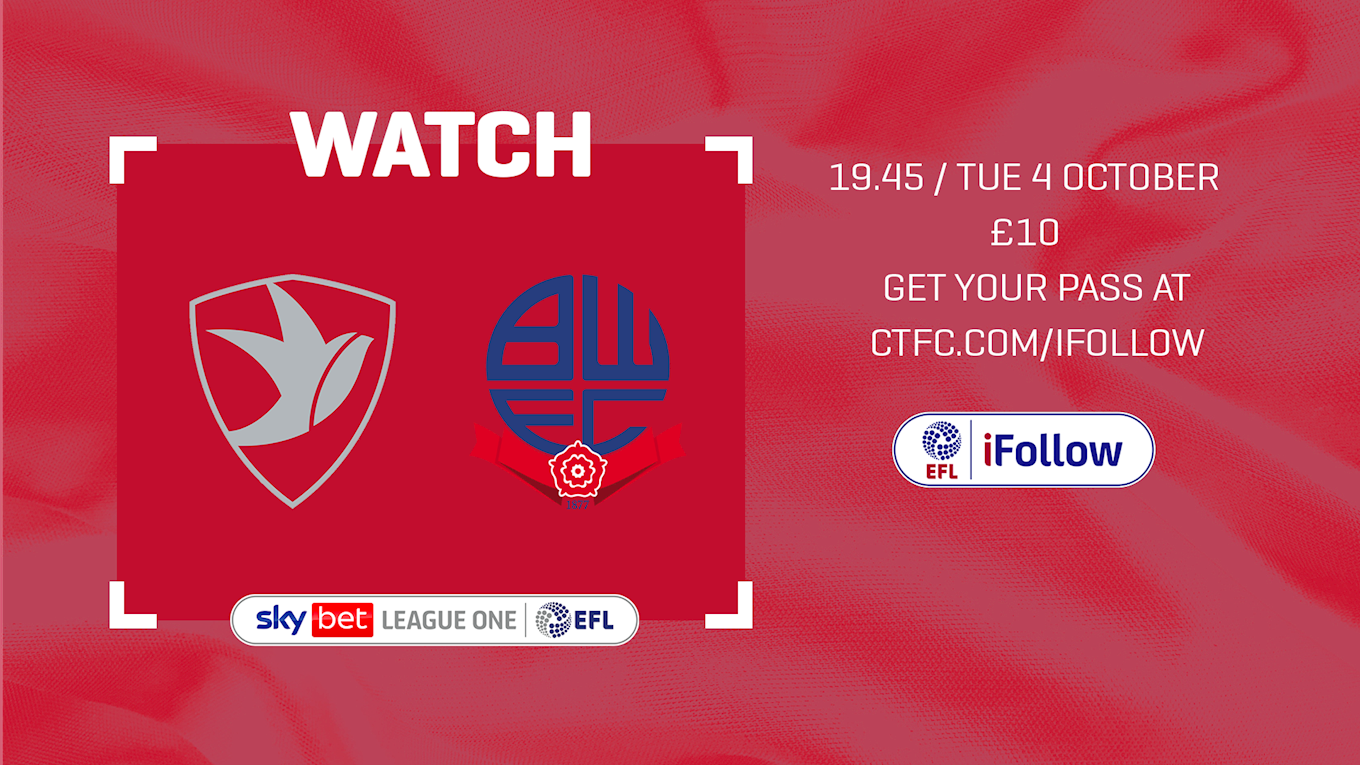 Also, the gates will open from 6:30PM to allow stewards and staff additional training time on the new ticketing system.

We aim to man the hut from around 6PM until just before kick-off on matchdays, and support with any disability assistance, provide access to free DAB radios, ear defenders and sensory packs, as well as taking bookings for our halftime cross bar challenge. 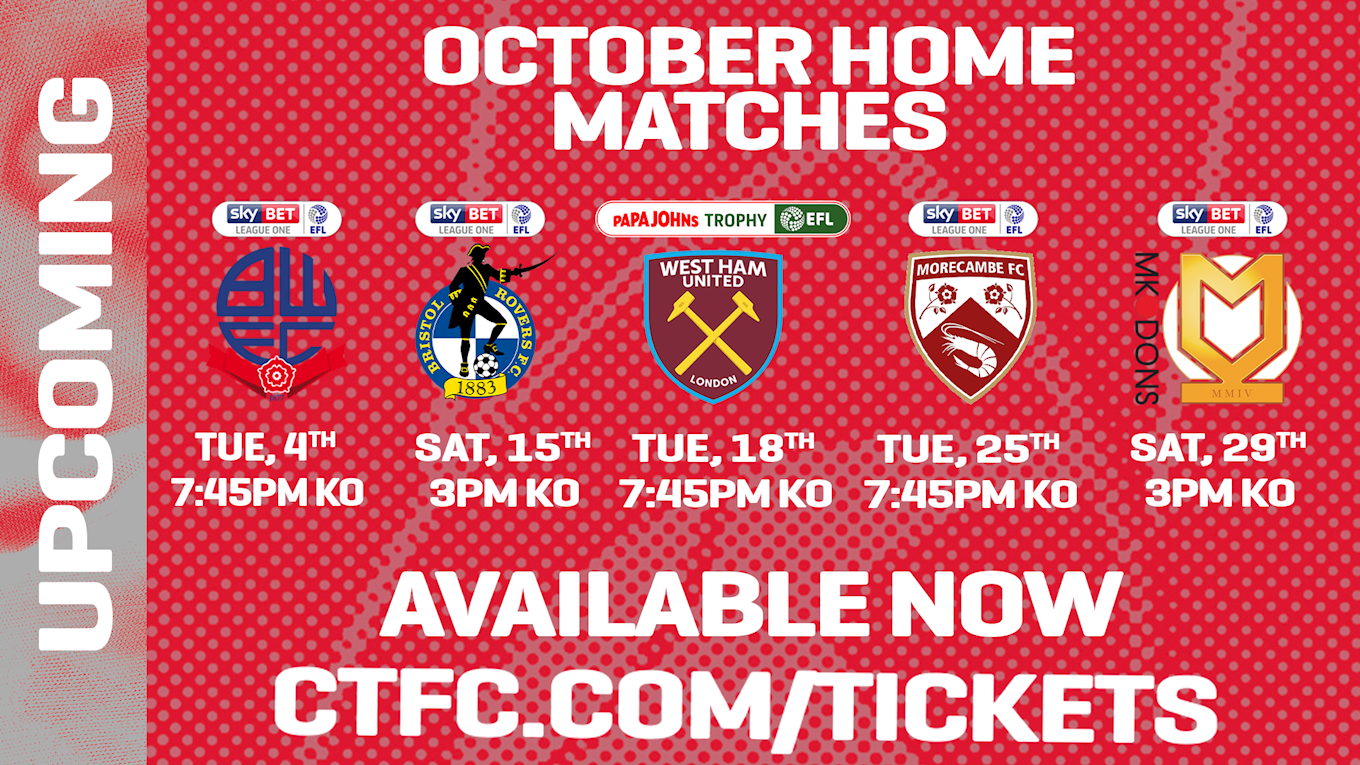 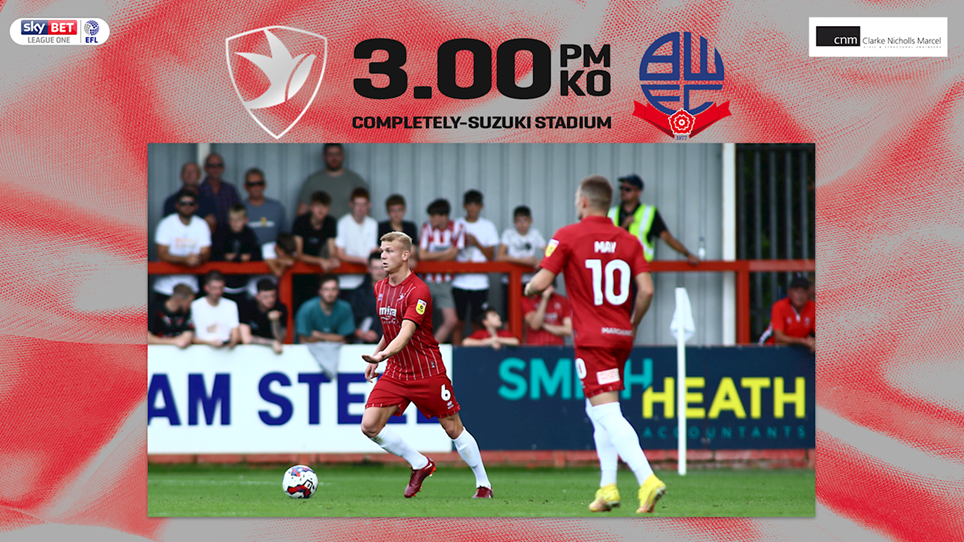 
The Robins will host Bolton Wanderers in the Sky Bet League One this Saturday, with the game kicking off at 3PM at the Completely-Suzuki Stadium. 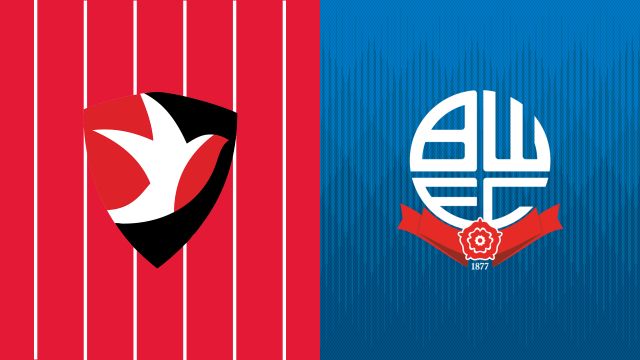 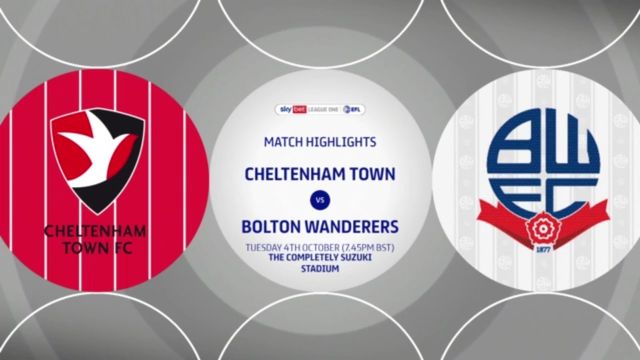 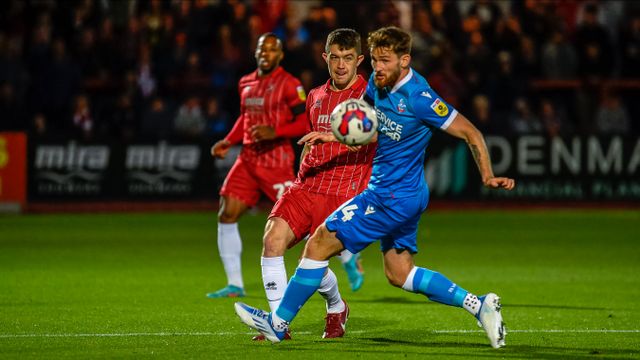