The Robins fell to a 1-0 defeat away to Burton Albion at the Pirelli Stadium.

A late goal from Victor Adeboyejo sealed the win for the Brewers, despite a big penalty save from Luke Southwood in the first half.

Ryan Jackson took the initiative early on for the Robins, firing a shot from range at the Burton goal with goalkeeper Ben Garratt level with the effort in the end.

The Brewers looked to get on the scoresheet as Adrian Mariappa headed his effort toward goal, with the ball heading over the crossbar.

Burton kept the pressure up as Adeboyejo was played through on goal before releasing a wayward effort, flying far away from Southwood’s goal.

Jackson found space out wide before whipping the ball towards Dan Nlundulu, his header went narrowly wide of the post.

Burton found themselves with a penalty just before half-time, a huge save from Southwood from Adeboyejoa kept the scores level. 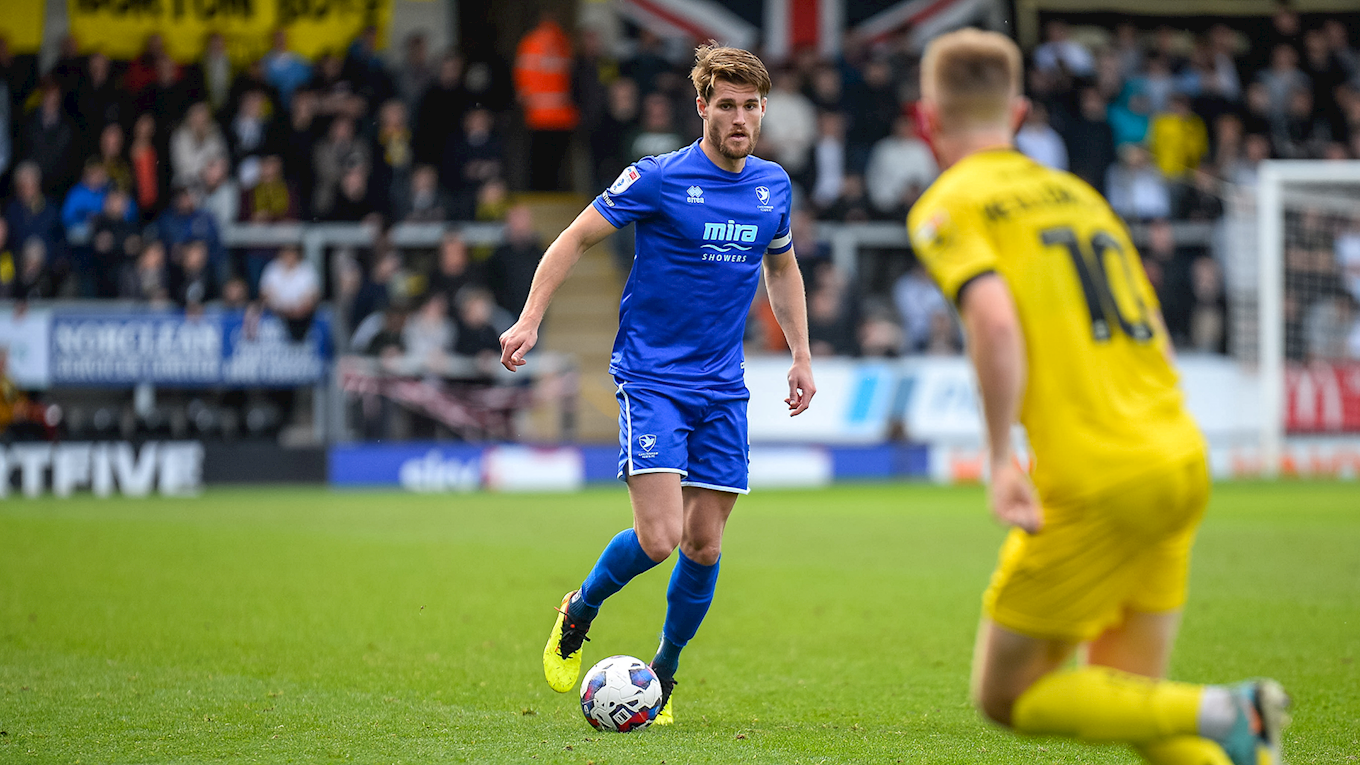 Lewis Freestone put his body on the line to keep the scores level, throwing himself in front of a shot from Terry Taylor.

Burton would eventually take the lead as Jonny Smith played a ball in for Adeboyejo who tucked it home at the front post.

Cheltenham Town return to Sky Bet League One action as they travel to the Pirelli Stadium to face Burton Albion on Saturday, 22 October (3PM KO).

The Robins qualified to the next round of the Papa John's Trophy, and now turn all attention to the league. Last Saturday Bristol Rovers ended Cheltenham's run of four wins at home, but the side are determined to return to winning ways.

The Brewers were held to a 1-1 draw to Morecambe last weekend, and currently sit in 23rd place, five points off Cheltenham.

Tickets for the upcoming away clash are still available from the ticket office and online.

Prices for match tickets are as follows:

Any tickets uncollected from the Completely-Suzuki Stadium will be taken to the Pirelli Stadium for collection on the day.

Travel is provided by official club partner Marchants Coaches. Please be aware this is official coach travel only, and you can purchase it here.

The Travel Club will depart from the Completely-Suzuki Stadium at 10:30AM.

By purchasing tickets you agree to the terms and conditions of travel.

If you are making your own way to Burton, see below the directions to the Pirelli Stadium.

If you can't make the match, then listen to the game on iFollow through our Audio Pass. Coverage starts from 2PM. 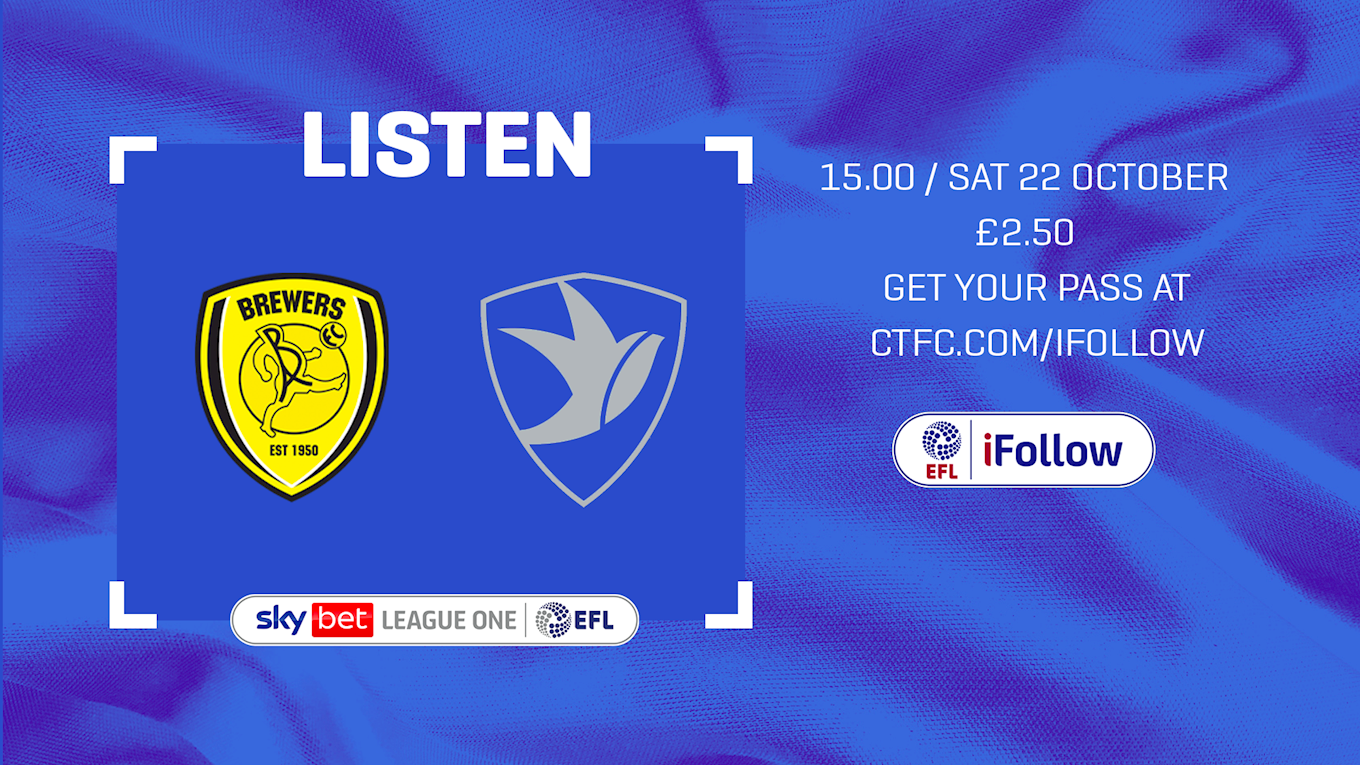 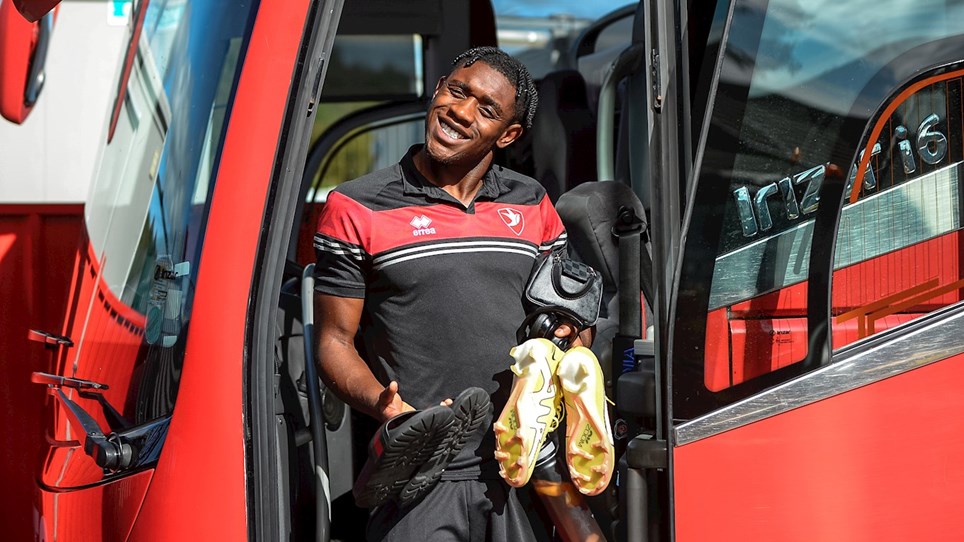 
You can now purchase your tickets and travel for our away trip to the Pirelli Stadium against Burton Albion on Saturday, 22 October (3PM KO). 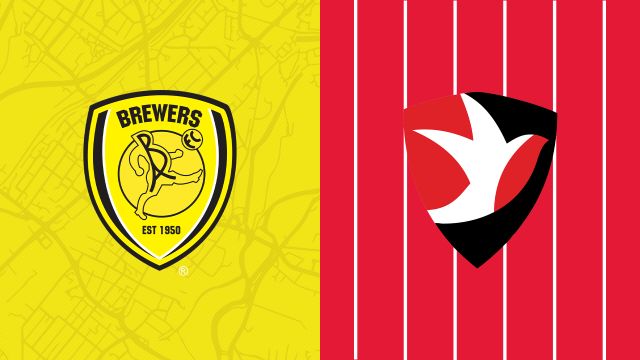 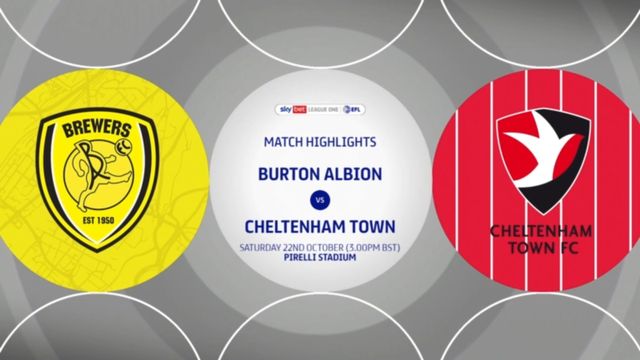 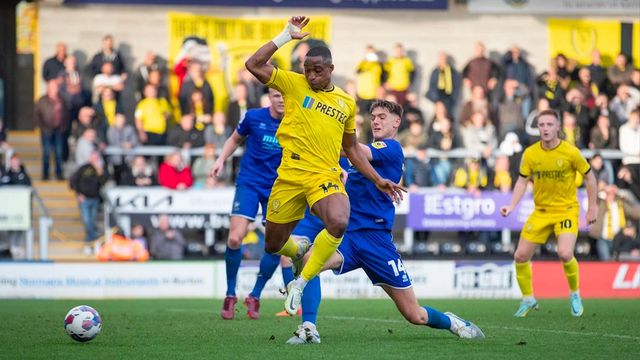