Cheltenham Town battled hard in the Lancashire rain but fell to a 2-1 defeat to Morecambe at the Mazuma Stadium.

Alfie May’s seventh league goal of the season wasn’t enough for the Robins to bring any points back to Gloucestershire.

The Robins started brightly, with Ryan Broom letting fly from 20-yards after being found in space by Sean Long. Broom’s right-footed effort had plenty of power behind it, but not enough direction to stay on target.

Quick feet from Adam Mayor saw him past Sean Long, and the winger’s low cross had to be parried away from goal by Luke Southwood before Liam Sercombe finished the job with a hefty clearance.

Morecambe would then take the lead in the 20th minute on the counterattack. Jensen Weir and Kieran Phillips combined to great effect, with a series of one-twos that saw Weir able to slide the ball past a helpless Southwood to put the hosts in front.

Southwood then kept Morecambe’s lead at just one goal by reacting well to a spectacular overhead kick by Phillips, diving to his right to claw the ball away from goal.

The Robins found an equaliser five minutes from half time. A Morecambe corner trickled towards the corner flag, and Southwood had followed the ball hoping it would go out for a goal-kick. With pressure from the hosts imminent, he laid the ball off for Will Ferry. The wing-back stood Liam Gibson up before darting past and playing a pass to Sercombe. Sercombe cleverly released May through on goal, who had beaten the offside trap and was left with the simple task of slotting past Connor Ripley. 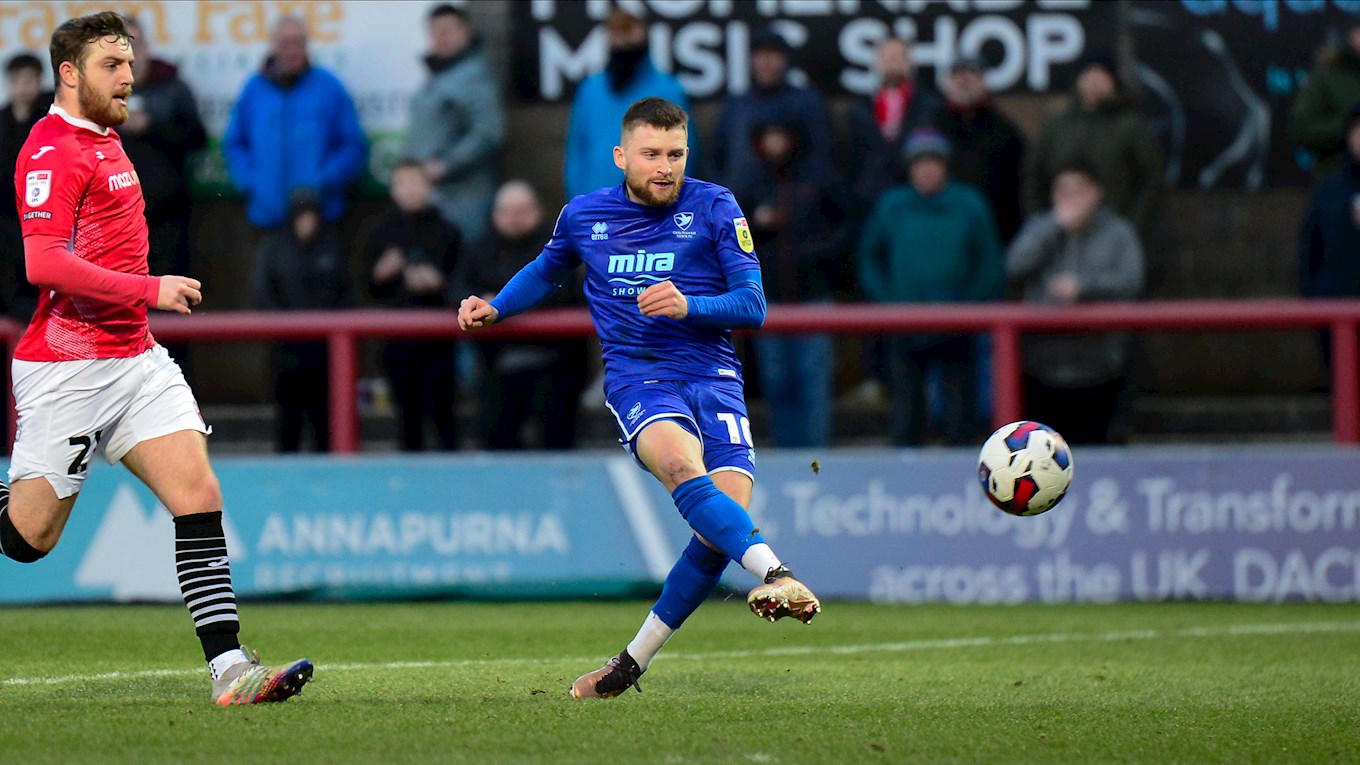 The visitors took 90 seconds to retake their lead in the second half. Another counterattack had the Robins scrambling, and when Weir played the ball across the penalty area, Elliot Bonds failed to clear his lines leaving Phillips with an easy finish.

Phillips almost had his second of the match soon afterwards, striking from the edge of the area with his right foot. Southwood was at full stretch to deny him, and scrambled to his feet to force Mayor wide and prevent him from having a tap-in.

Broom forced a save at the near post from Ripley after leaving Liam Shaw on the ground with a turn of pace. A few minutes late and Broom had another opportunity, letting fly from 25 yards, but his shot just veered wide.

Five minutes from the final whistle, the Shrimps nearly found a third on another breakaway. This time Hunter’s shot was saved by Southwood, but Phillips had a good opportunity to convert from the rebound. Fortunately, a deflection off Taylor Perry had the ball trickle off the base of the post and out for a Morecambe corner.

In the first meeting between the two teams, the Robins won all three points after Ben Williams scored the only goal of the game at the Completely-Suzuki Stadium.

Wade Elliott's side will now make the long trip to Lancashire to match that result, and to also bounce back after the 2-1 defeat to Bristol Rovers in their last league match.

Tickets will now be available on the day of the game, but have now gone off sale online.

Any tickets that remain uncollected from the Completely-Suzuki Stadium will be taken to the Mazuma Stadium for collection on the day.

For those of you who haven't purchased your ticket, you can still follow the action through our iFollow Audio Pass. 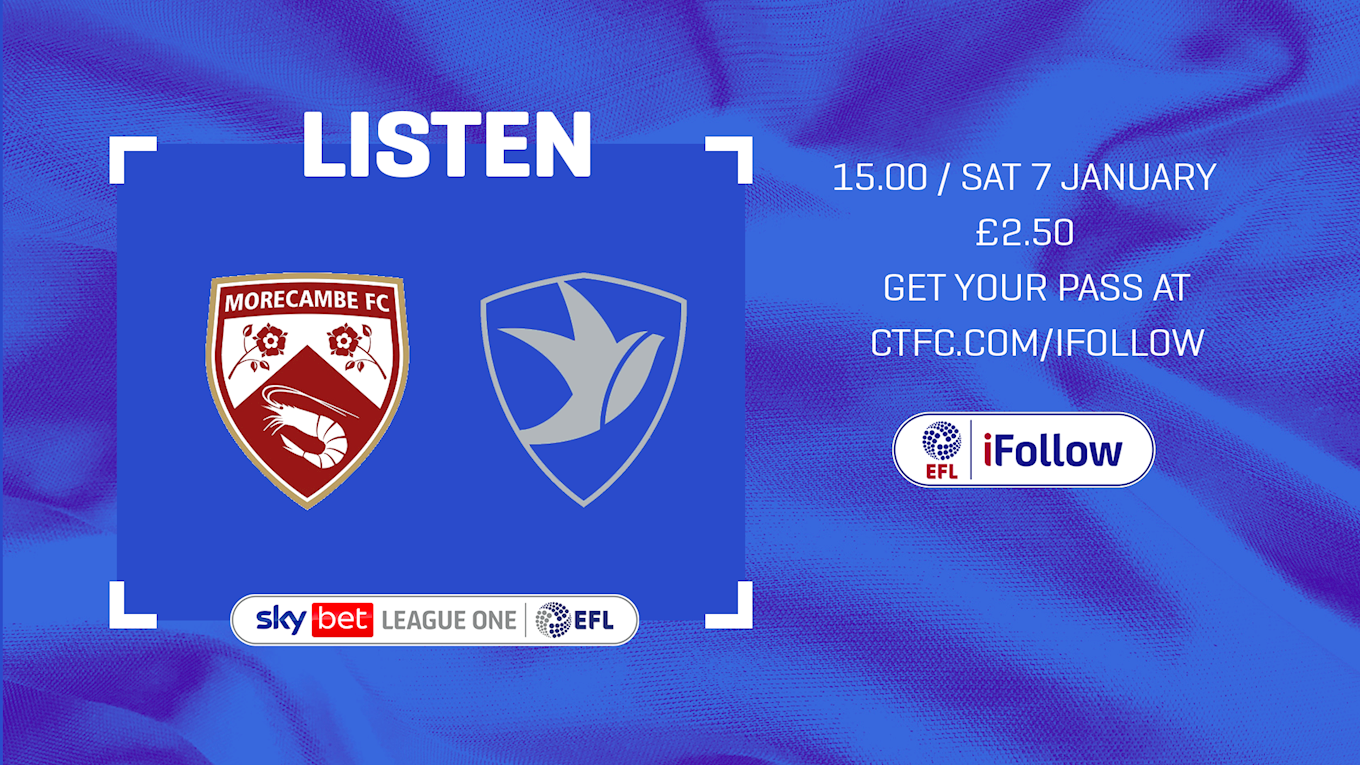 The Travel Club will leave the Completely-Suzuki Stadium at 9:30AM. All uncollected tickets will be left with the on-board steward for collection prior to travel.

You can still purchase your seat with us on the Travel Club until 3PM.

If you are making your own way to the game, see below the directions to the Mazuma Stadium.

Anyone caught possessing or using pyrotechnics will be reported to the police and prosecution could result in a permanent criminal record. The pitch must remain safe for players, managers and match officials, just as the stands should be for supporters. 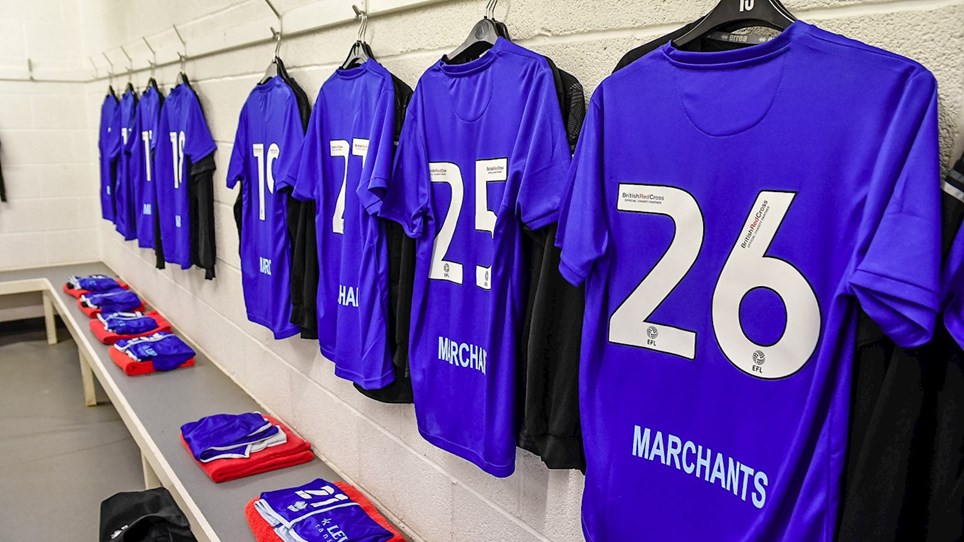 Tickets and travel for Morecambe


Tickets and travel are now available for our first away match of 2023 against Morecambe at the Mazuma Stadium. 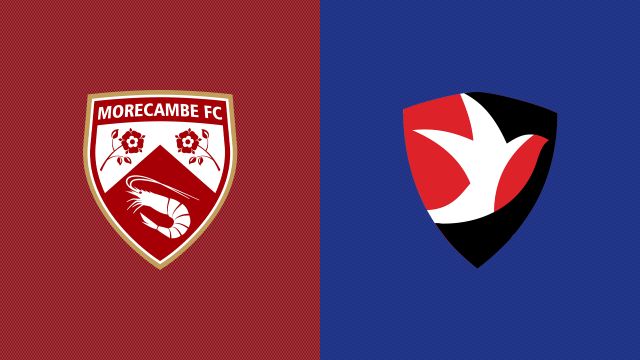 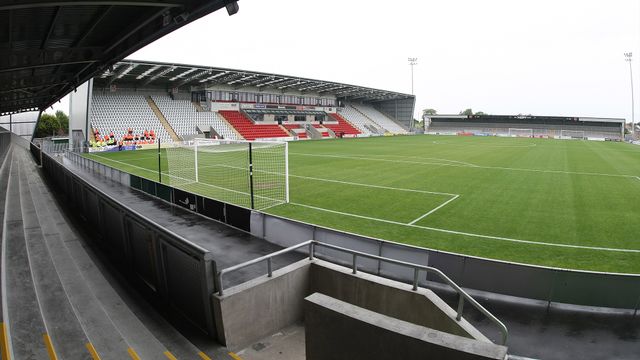