The Robins leave the capital with all three points following a 1-0 win over Charlton Athletic away at The Valley in the Sky Bet League One.

It was a late goal from Alfie May that proved to be the difference for Cheltenham who now leapfrog the Addicks in the league table.

An early chance fell for Sean Clare who drilled an effort across the face of the goal with Lewis Freestone needed to divert the shot away from goal.

A mistake from Ryan Inniss saw Dan Nlundulu through on goal, his effort smacked the bar before the ball fell to May whose shot was blocked on the line.

Another mistake from Inniss saw the ball with Liam Sercombe in the box, his driven pass found its way to May, who was ruled offside by the linesman.

Sercombe once again found himself in an inviting area, this time on the edge of the box, his effort from range went just wide of the post on his 600th professional appearance. 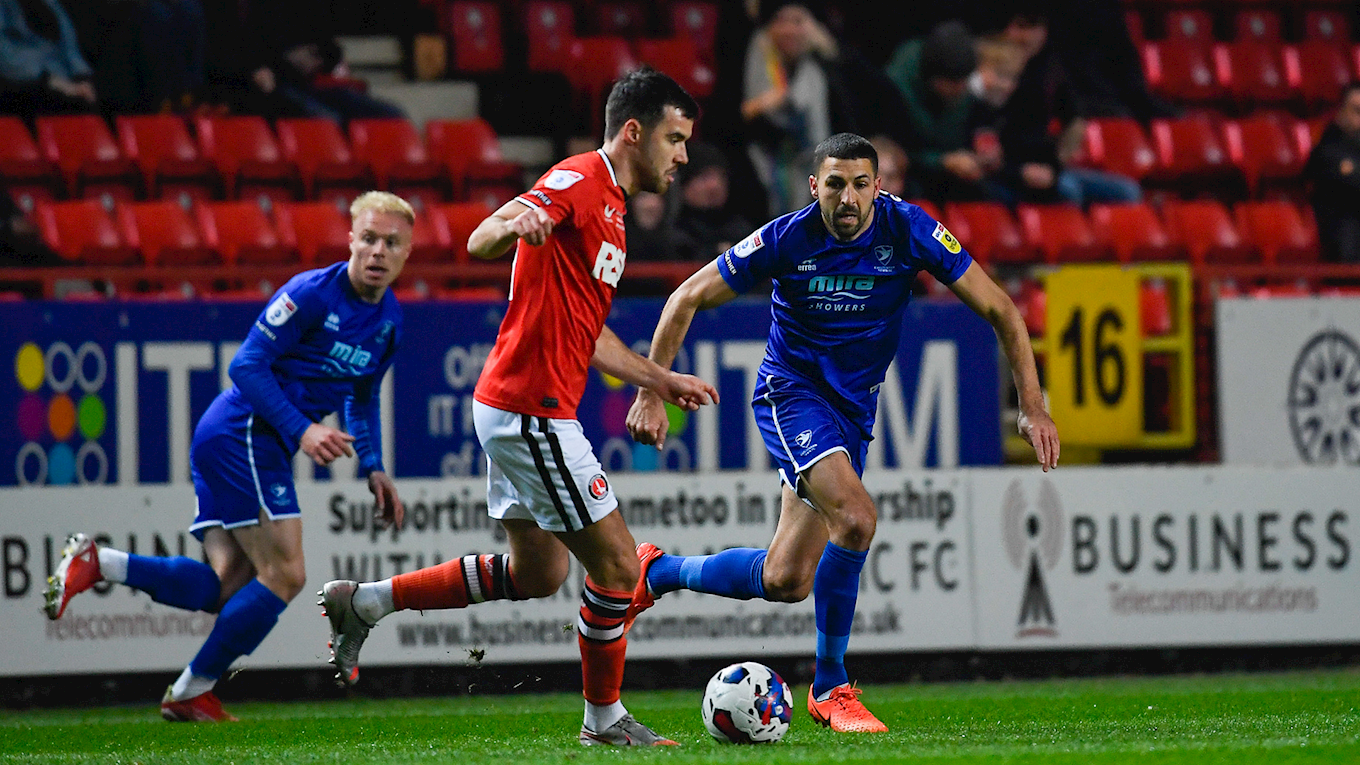 Diallang Jaiyesimi was played in on goal for Charlton, his effort was well high of the goal, ending up with the Cheltenham fans.

Jes Rak-Sakyi did manage to get the ball in the net for Charlton, however, he was ruled off-side, and a free-kick was awarded to the Robins.

Jaiyesimi found himself with room in the box, his shot was blocked after a heroic sliding challenge from Elliott Bonds.

A fluid counterattack found Sercombe on the edge of the box, his curling effort was covered by Craig MacGillivray in the Charlton goal.

Charlton managed to get the ball in the net again through Charlie Kirk, however, his effort was ruled out for off-side.

Substitute Christian Norton almost doubled the lead, with his curling effort needing a good save to ensure the Robins couldn’t extend their lead.

Cheltenham return to Sky Bet League One action as they travel to the Valley to face Charlton Athletic on Friday, 2 December (7:45PM KO).

The Robins have been in good form in the league. Their last fixture in the competition was a 1-0 victory over Wycombe Wanderers, and now in their last four league matches they are unbeaten with two victories.

Opponents Charlton had a busy November with seven games in all competitions and finished with a mix of results. Most recently the south-east London side drew 2-2 to League Two outfit Stockport County in the FA Cup, and haven't won in the league since a 1-0 victory away to Shrewsbury Town in October.

The game will serve as Charlton's annual 'Back at the Valley' fixture, meaning special matchday pricing has been put in place for all supporters. All adult, over 65 and U21 tickets are priced at £19.92 each and you can purchase them here.

Also, all travelling supporters will have the option of free coach travel thanks to club partners Selco Builders Warehouse ahead of their new store opening on Monday, 5 December.

The full ticket prices are:

Cheltenham Town retain 5% of the income from tickets sold via our ticket office, so we always encourage our supporters to purchase in advance wherever possible.

Tickets uncollected from the Completely-Suzuki Stadium will be taken to the Valley for collection on the day.

If you do not collect your tickets in advance, they will be left with the on-board steward for collection prior to travel. Please note that seating plans are drawn up in advance and changes on the day may not be possible.  If you have specific seating requests, please e-mail the Ticket Office with details.

If you are making your own way to the Valley, see below the directions to the stadium.

If you can't make the match, then watch the action on iFollow through our Match Pass. 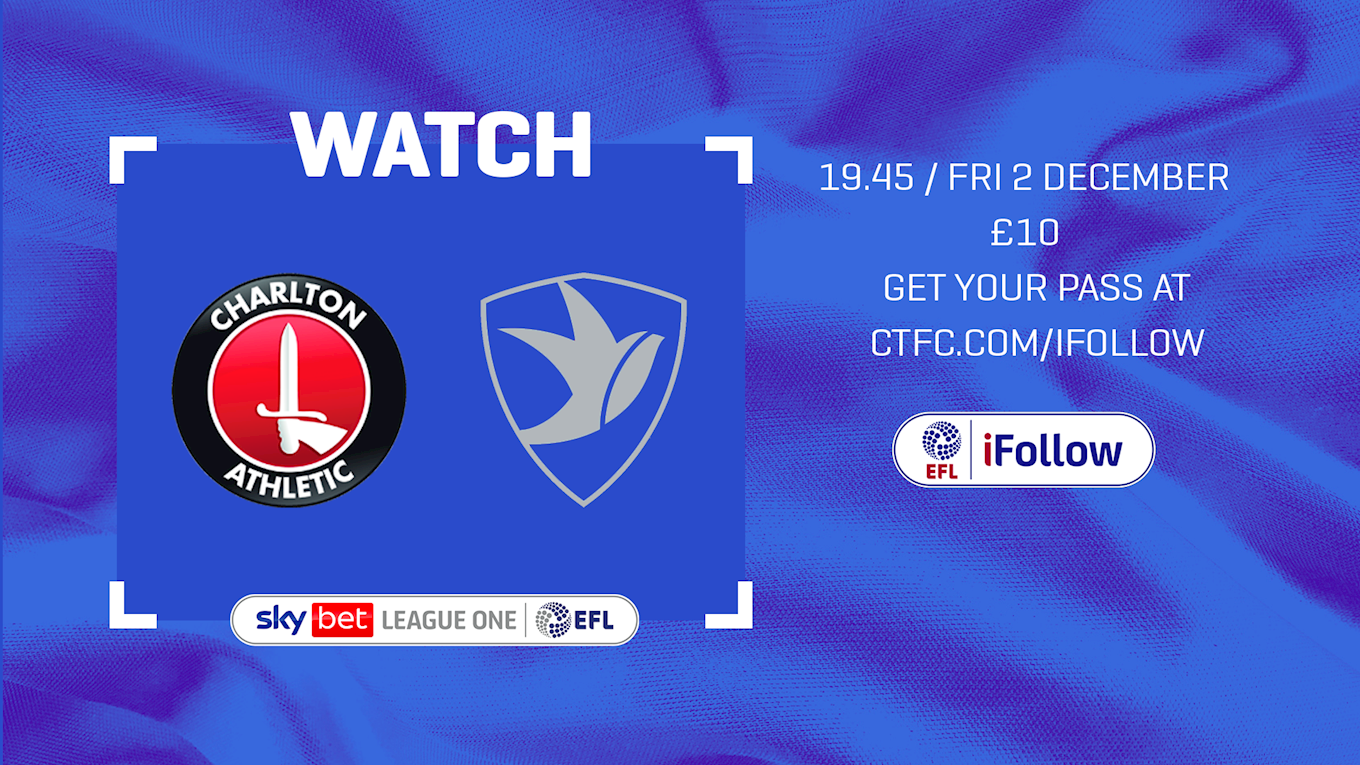 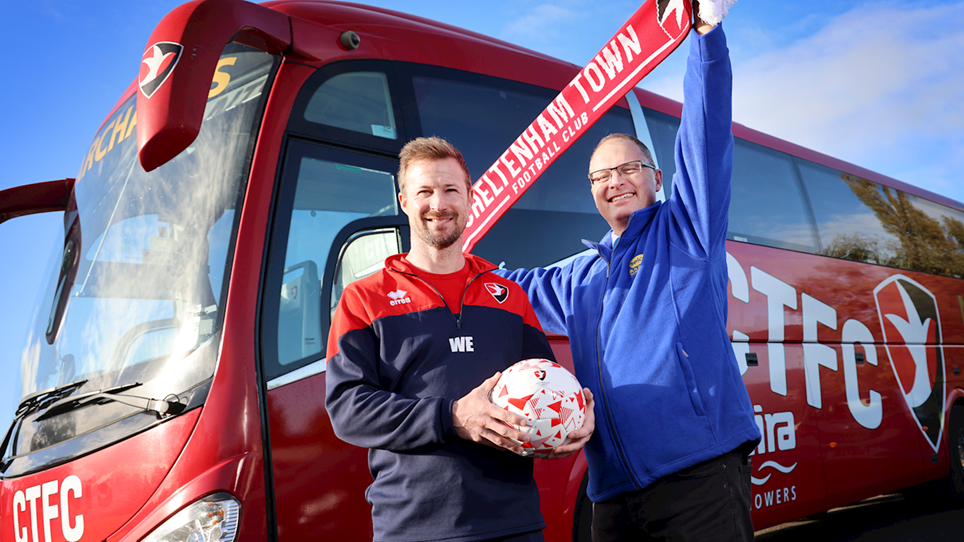 Tickets and travel for Charlton Athletic


Tickets and travel are now available for our upcoming Sky Bet League One away trip to The Valley. 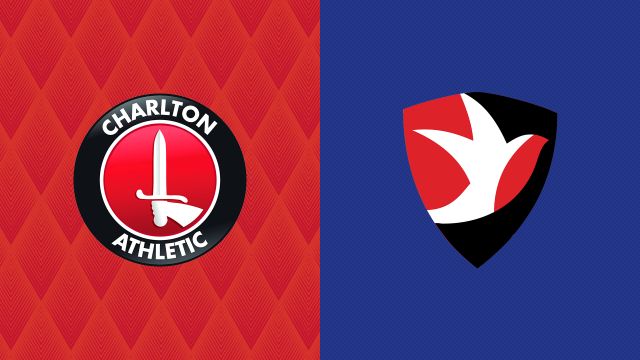 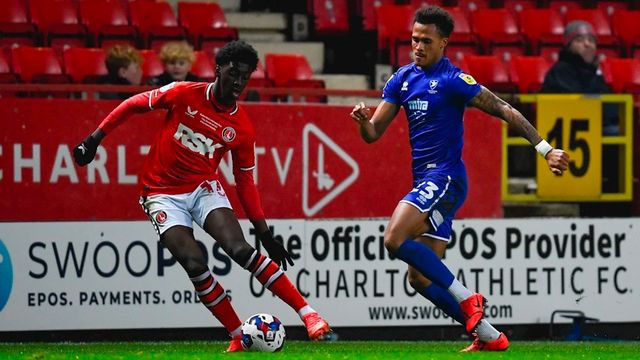