The Robins fought hard to secure their first point of the season, drawing 0-0 with Fleetwood Town.

Despite the lack of the goals, there was no shortage of action in a heated affair on the Lancashire coastline, as 10 yellow cards were handed out by the referee.

The Robins made a strong start and threatened early. Caleb Taylor lost his marker at a corner and tried to redirect a header goal-bound, only for his effort to be cleared off the line.

Southwood was the first keeper to be called into action when he acrobatically parried Harvey MacAdam’s ferocious effort over his crossbar.

Dan Nlundulu was battling hard from the first whistle, and after controlling the ball on his chest on the halfway line, he proceeded to shrug off a Fleetwood defender and run in-field before letting fly with a venomous effort from 25 yards out. With Jay Lynch rooted to the floor, the shot whistled narrowly over the bar.

The French forward came close seconds later. Another corner, another head from the back post from Taylor, this time to tee up Nlundulu. His own headed effort was blocked on the line, and Sercombe was prevented from converting the rebound by some last-ditch defending from Toto Nsiala.

The Robins were inches from taking the lead after some fantastic build-up play between Nlundulu and Liam Sercombe saw Alfie May pick up the ball on the corner of the penalty area. Cutting inside onto his right foot, May looked for the far corner of the goal, but his shot fell on the wrong side of the post.

After May won a free kick for a dangerous tackle by Fleetwood skipper Josh Vela, Ben Williams’ delivery was met by Taylor’s head once again, but this time his effort looped just over the crossbar.

After the half time break, Callum Morton flashed a shot high and wide of Southwood’s goal after reaching Joe Garner’s flick-on.

Ryan Jackson managed to wriggle clear of Danny Andrew and reach the goal line, looking to square the ball to a teammate. May ran onto to the ball and tried to slot the ball home but Josh Earl was able to slide across and deny him with his body. 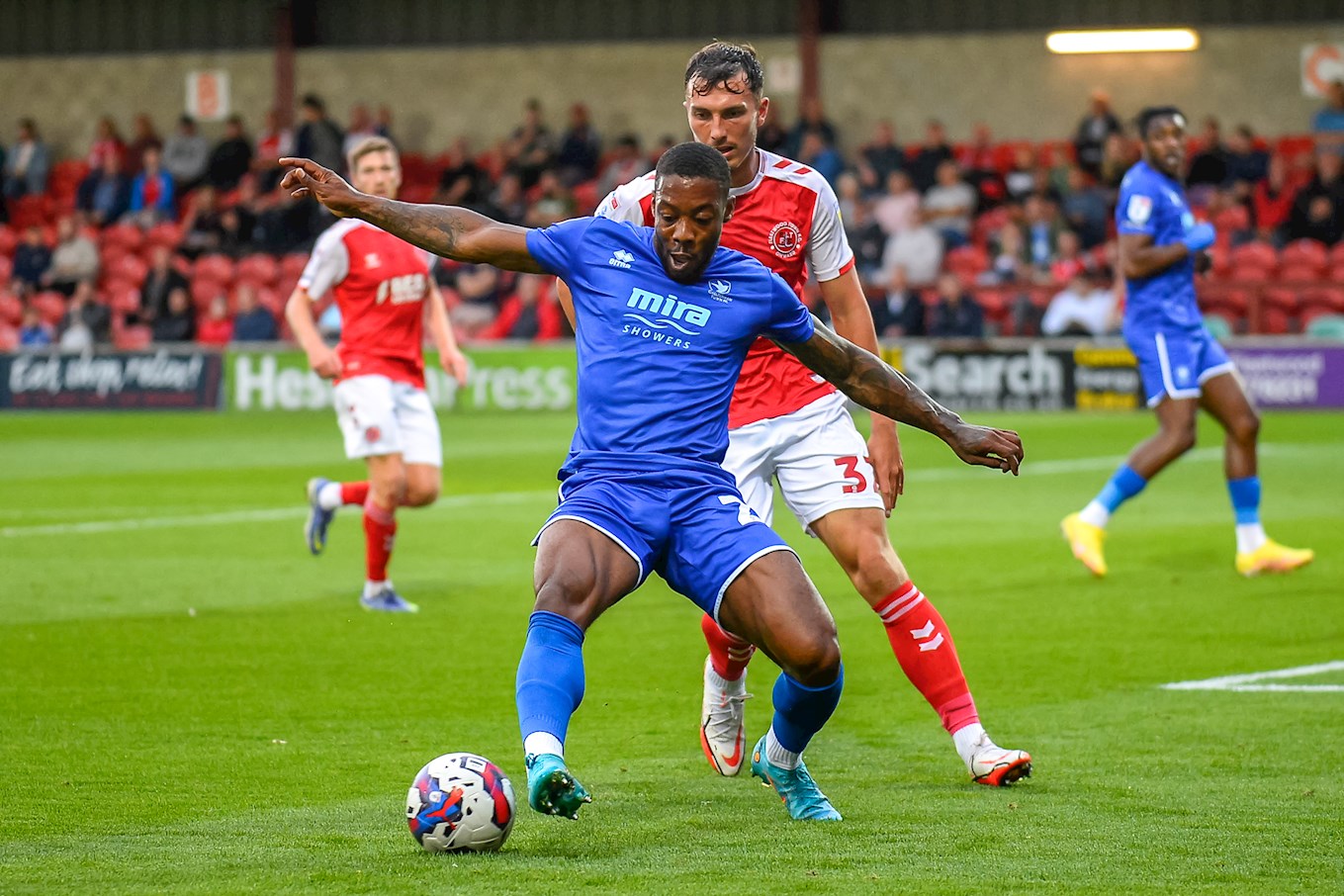 The Fleetwood fans briefly thought they’d found the opener when Dan Batty latched onto a loose ball on the edge of the penalty area. Elliot Bonds came flying out to meet him, getting a crucial touch on the shot, which rippled the side netting.

Both teams pushed for a winner as the game entered the final five minutes. A speculative hooked effort from the edge of the centre circle by Alfie May almost crept under Lynch’s crossbar.

At the other end of the pitch, a fantastic intervention from Taylor prevented Hayes from tapping home from close range, and from the resulting corner, Southwood did well to hold onto Nsiala’s headed effort.

In added time, the hosts peppered the Robins’ goal in an effort to secure the three points. Shaun Rooney’s back post header was narrowly off target, as was Danny Andrew’s well-struck shot from 20 yards.

However, the Robins remained rock solid at the back, able to take a point and a clean sheet back to Gloucestershire.

Cheltenham Town travel to the Highbury Stadium tomorrow to face Fleetwood Town as both sides continue their Sky Bet League One season.

The match will kick-off at 7:45PM, with tickets and travel still available for tomorrow's away clash.

The prices for away supporters are:

Proof of eligibility for concession may be requested at the turnstiles.

Any tickets uncollected from the Completely-Suzuki Stadium will be taken to Highbury Stadium for collection on the day.

If you are unable to attend the match, you can listen to the action on iFollow for £2.50, with coverage starting from 6:45PM.

The details to find Highbury Stadium can be found below. 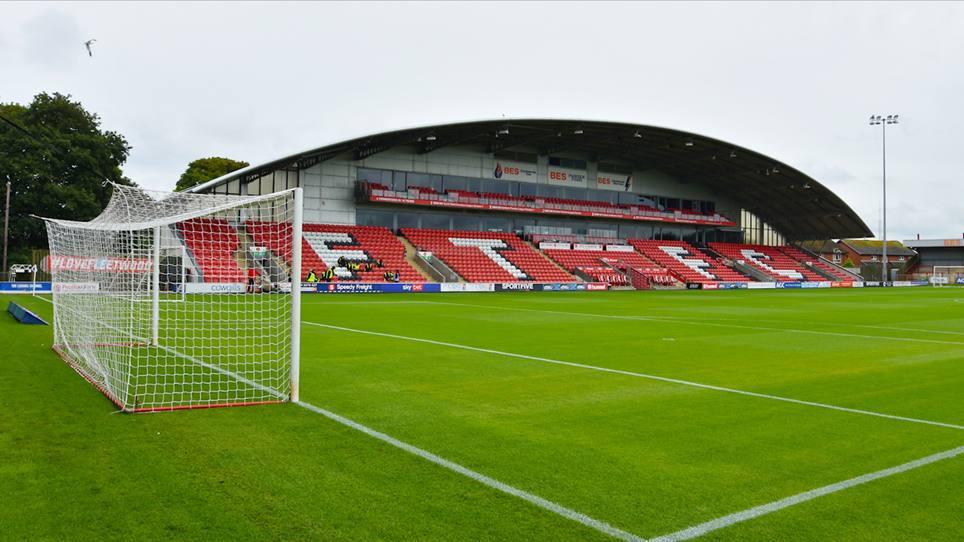 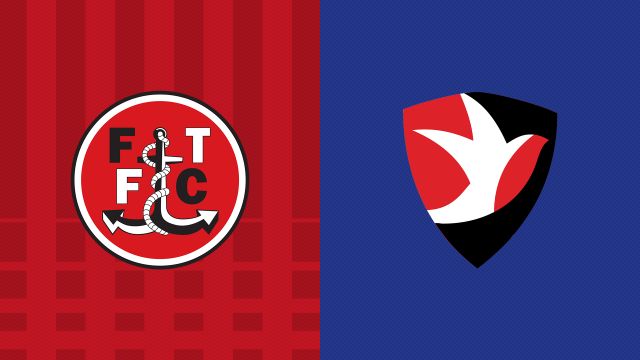