The Robins lost 2-0 against Portsmouth FC at the Completely-Suzuki Stadium.

A brace from Colby Bishop sealed the victory for Pompey, ensuring a third league defeat for Wade Elliott’s men.

The first chance of the game fell to the Robins, with Alfie May played through on goal, however, his shot from the edge of the box was blocked and comfortably cleared in the end.

Former Cheltenham midfielder Marlon Pack then found himself in a position to shoot for Pompey, his half volley from the edge of the box was fired high and wide of the goal.

Portsmouth opened the scoring in the first half from a corner as Bishop tapped home the ball, which was headed back across the box and gave the visitors the lead.

Cheltenham looked for an immediate reply as the ball landed at the feet of Taylor Perry on the edge of the box, his curling effort was well wide in the end, flying past the right-hand post.

The Robins kept the pressure up on Portsmouth as Bonds took aim from range, his effort was just inches off the bottom corner of former Cheltenham man Josh Griffiths’ post.

Lewis Freestone was then called into action for the Robins, with his goal line clearance necessary to ensure the score stayed at 1-0.

In the second half, Portsmouth would add another as Bishop converted from the penalty spot after Ryan Jackson brought down Michael Jacobs in the area.

Cheltenham refused to give up though as Liam Sercombe whipped in a corner which was met by Caleb Taylor, who’s header blasted into the Optimising IT Stand. 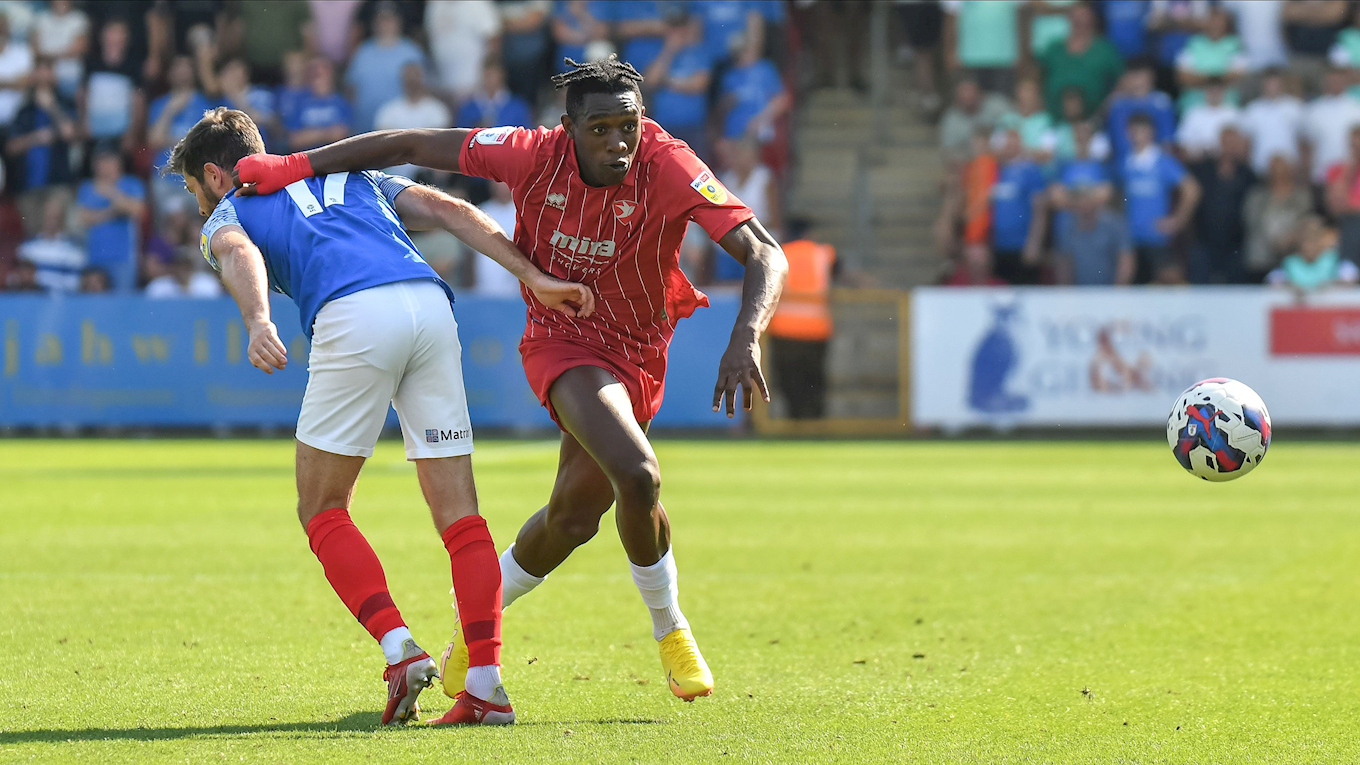 The Robins really worked their way into the game in the closing stages, with substitute George Lloyds cross finding Sean Long at the back post, who’s header went wide of the post.

May had the final chance of the game, as he cut in off the right hand side and fired his shot straight down the path of Griffiths in the Pompey goal.

Cheltenham Town continue their Sky Bet League One campaign tomorrow, as Portsmouth travel to the Completely-Suzuki Stadium for the 3PM kick-off.

Following the midweek defeat to Exeter City in the first round of the Carabao Cup, the Robins are working hard to get the first win of the season against Pompey.

Home fans can still purchase your tickets online now, or from the ticket office. If you are unable to attend the match, you can listen to the action on iFollow for £2.50, with coverage starting from 2PM.

Sales are also available on the day. If you are buying tickets in person, you can use cash or card from the sales point in the main car park.

On Saturday, there will be a red weather warning due to the high temperatures.

Supporters are encouraged to keep well hydrated. The bars and catering units will be well stocked with water and the safety team will be allowing supporters to bring their own plastic water bottles into the ground.

Please note that bottles must be made of plastic (as opposed to hard-sided containers) and we also suggest that those attending the match ensure that they have a drink of water before leaving home.

The details to find the Completely-Suzuki Stadium can be found below. 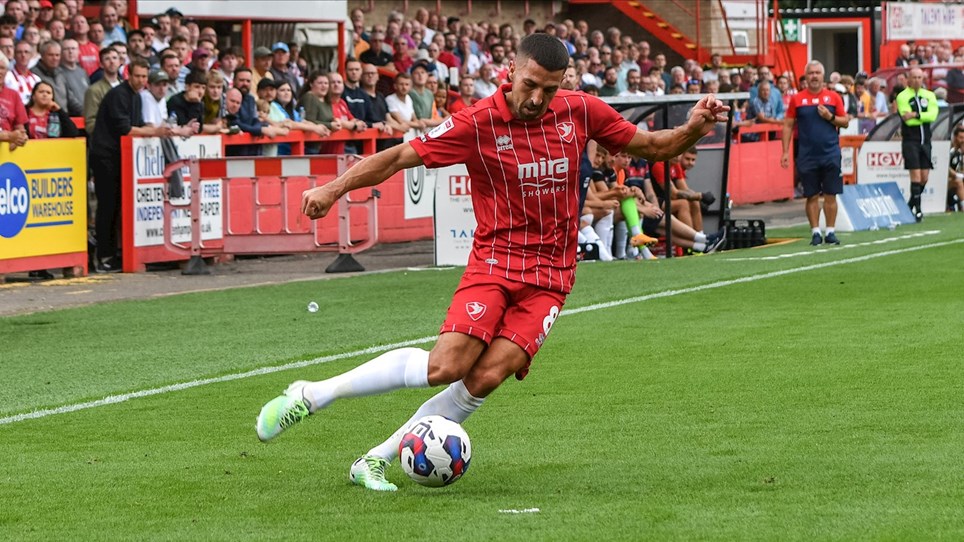 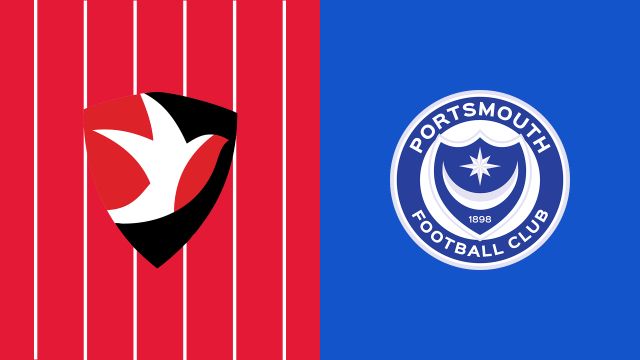 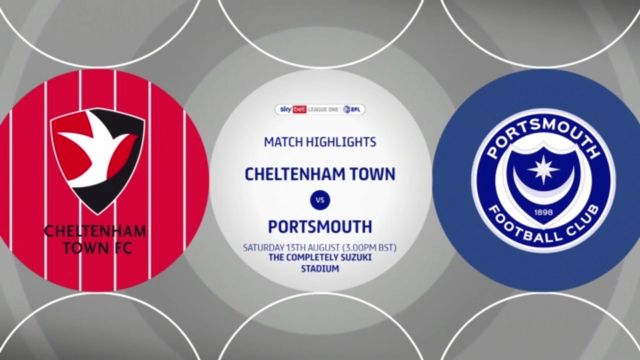 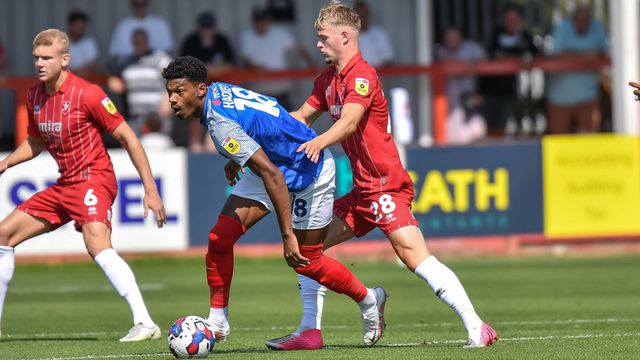