Cheltenham Town suffered a narrow 1-0 defeat against Michael Duff’s Barnsley in their first away trip of the 2022/23 EFL League One season.

Former Robins midfielder Luke Thomas’ second half strike proved to be the difference between the two sides in a tight contest at Oakwell.

Despite creating a few good opportunities early on, the afternoon proved to be a difficult one for Wade Elliott’s men, playing a team relegated from the Championship last season in consecutive matches to begin the campaign.

The Robins had the first sight on goal of the game when Taylor Perry broke down the left wing and found Dan Nlundulu in the penalty area. Unfortunately, the striker couldn’t get his feet sorted in time, scuffing his shot wide of the far post.

Sean Long was next to go close for the visitors, getting his head to Ryan Jackson’s long throw into the six-yard box, but Brad Collins was able to hold on to his effort.

Barnsley then had their first chance shortly afterwards. Luke Thomas was found to the right of the penalty area and fizzed the ball across the six-yard box. With James Norwood lurking, Caleb Taylor managed to get a vital touch on the ball to take it out of the Barnsley forward’s path and behind for a corner.

Luke Southwood was then called into action for the first time when Jack Aitchson played a one-two and found himself with just the ‘keeper to beat. Southwood was quick to close the forward down and managed to get something on the low shot to deflect it past the near post.

Shortly after half time, the Tykes thought they had the lead when Mads Andersen bundled the ball home from close range, only to be denied by the assistant referee’s flag for an offside.

Following that, Liam Kitching had a good chance as he reached James Norwood’s cross with his head but glanced the ball over the crossbar.

A couple of substitutions for the Robins saw them grow back into the game after a slow start to the half. George Lloyd combined well with Perry before crossing the ball into a dangerous area, reach Alfie May managed to get a toe to, flicking the ball narrowly off-target.

However, it was the home side that would find the opener as Thomas latched on to a loose pass from May, before letting fly from 20 yards with his left foot. His shot took an unfortunate deflection which took it out of the reach of Southwood, nestling in the far corner.

With five minutes remaining, Callum Styles had a good sight of goal after being threaded through on the lefthand side, but his shot sailed high and wide of Southwood’s goal. Kitching then danced past a couple of Robins defenders, but with Southwood to beat could only find the side netting.

The Robins looked to try and make their hosts pay for failing to put the game to bed with a couple of set pieces in dangerous positions but couldn’t fashion any clear sights of goal.

The Robins are on the road for their first Sky Bet League One away fixture of the season, as they travel to face Barnsley.

The Tykes will host Wade Elliott's side at Oakwell Stadium, this Saturday (6 August) with the game kicking off at 3PM.

The Robins battled hard against Peterborough United at the Completely-Suzuki Stadium, however a second-half comeback from the Posh saw them 3-2 victors. This weekend will see them up against another side who were relagated from the Championship, in Barnsley.

Robins fans can still purchase tickets and travel online now for the weekend game. The club have arranged an additional coach due to the demand, so come and support the boys on our first away trip of the campaign.

If you are unable to attend the game, you can listen to it by purchasing our Audio Match Pass for £2.50.

Barnsley, now managed by former Robins boss Michael Duff who last season guided Cheltenham to it's highest ever finishing position in the EFL (15th, League One), will have high hopes of promotion in their return to League One.

They played Plymouth Argyle on the opening day of the season, but fell short and lost 1-0 away to the Pilgrims. Like Cheltenham, they too will be wanting to bounce back on home soil this weekend.

If you are making your own way to Oakwell, below are the directions to the ground. 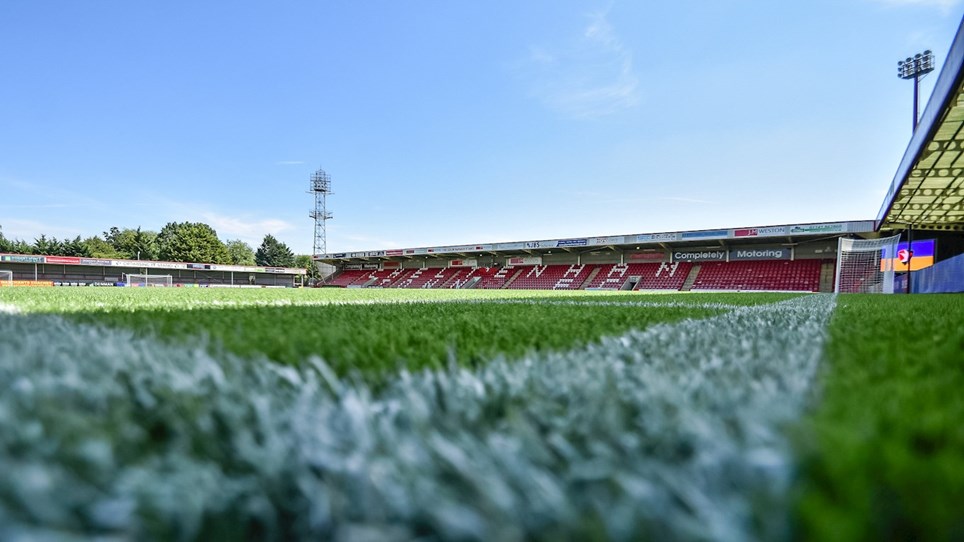 
Tickets and travel is now available to purchase for our Sky Bet League One away clash against Barnsley. 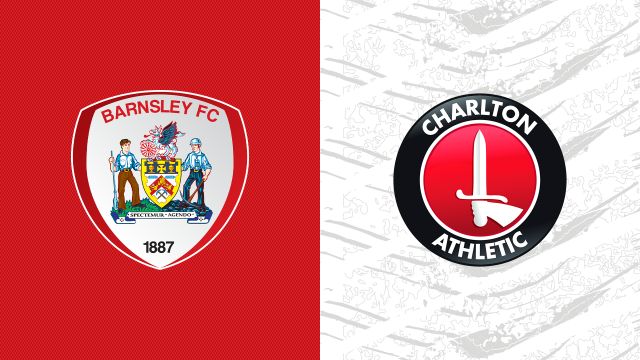 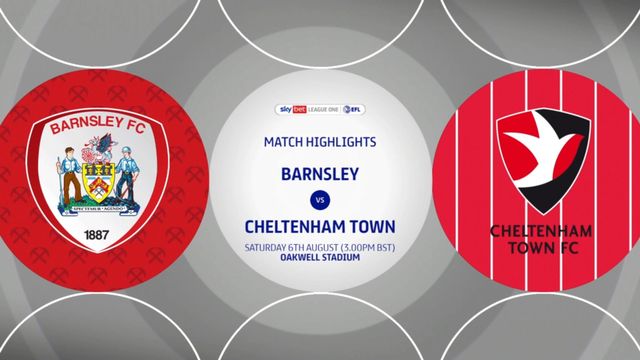 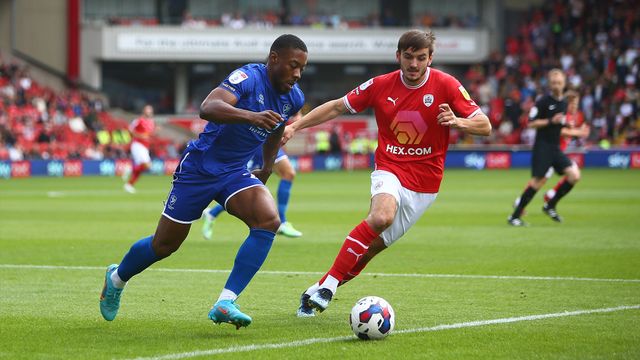