Having already made history by reaching the Carabao Cup third round for the first time in the club's history, Cheltenham Town travel to Preston North End on Tuesday aiming to mark another milestone (kick-off: 7.45pm).

Standing in the team's way is a very tough outing against Championship opposition in Preston who will be hoping they can secure safe passage through to the last 16 of the competition with a win over the Robins.

Bristol Rovers and Gillingham have already been beaten in the first two stages of the competition for Cheltenham, and claiming a Championship scalp would be a welcome addition to what has been a very positive start to the new League One season.

Injuries rule out Callum Wright and Liam Sercombe, while it may be too soon for Charlie Raglan to return.

Kyle Vassell is expected to be involved again after scoring in the first round of the competition, however fellow strikers Kyle Joseph and Christian Norton are unavailable because they are cup-tied.

Dylan Barkers (pictured) has been recalled from his loan spell at Southern Premier Central side Alvechurch. 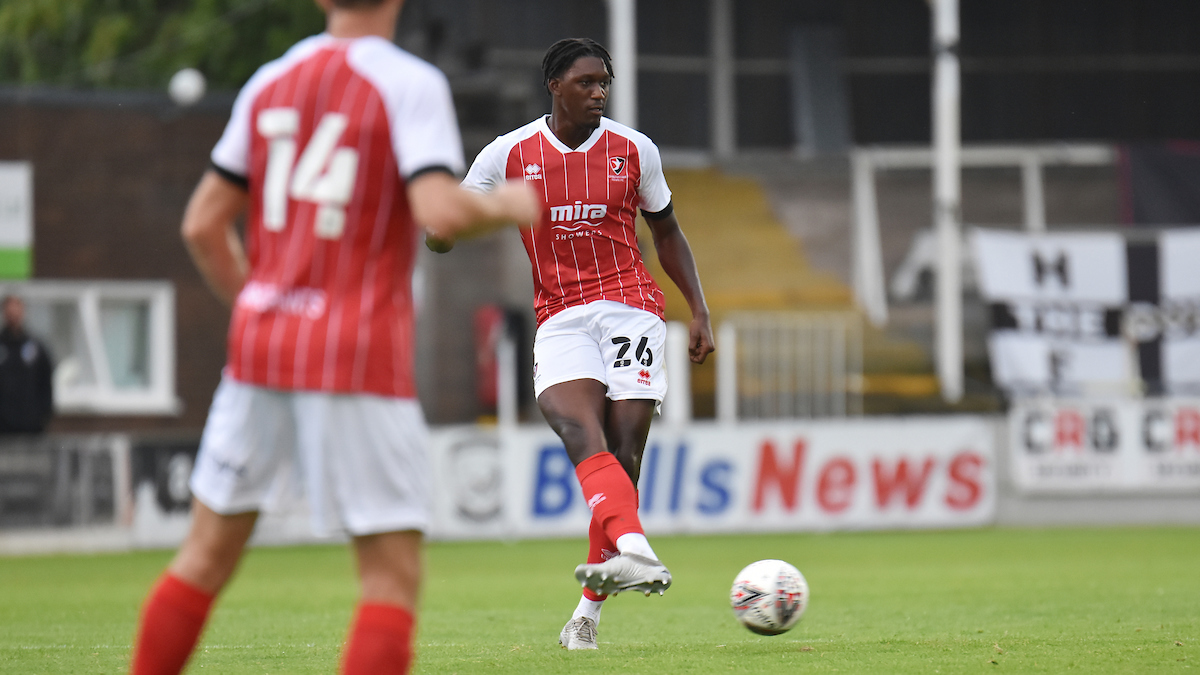 With back-to-back away league matches at Wigan Athletic and Sunderland to come in the week ahead, Michael Duff is preparing his team for what he believes could be their toughest few days of the campaign.

"It's probably the most difficult week we could have," he said.

"This week more than ever we'll have our backs against the walls and the games might pan out slightly different."

Preston North End boss Frankie McAvoy told their website: "3-5-2, 3-4-3 in terms of how they play. They’re solid, big as well and decent. I think they’re sitting ninth in the league below us so it’ll be a tough game, I don’t think there’s any question or doubt about that.

“They had a good victory on Saturday against Oxford United and they’re in good fettle."

Unbeaten in six games in all competitions heading into Tuesday's tie, Preston North End find themselves sat 17th in the Championship table.

So far they have defeated Mansfield Town and Morecambe to reach the third round of this year's Carabao Cup.

A former postal cadet, Frankie McAvoy was appointed as Preston North End boss in May, his first managerial position in the game.

It came after he succeeded Alex Neil in the role having served as his number two.

Previously he worked as an academy coach at Dunfermline Athletic and Hamilton Academical. He moved into English football when Neil was appointed Norwich City boss and then followed him again to Preston. 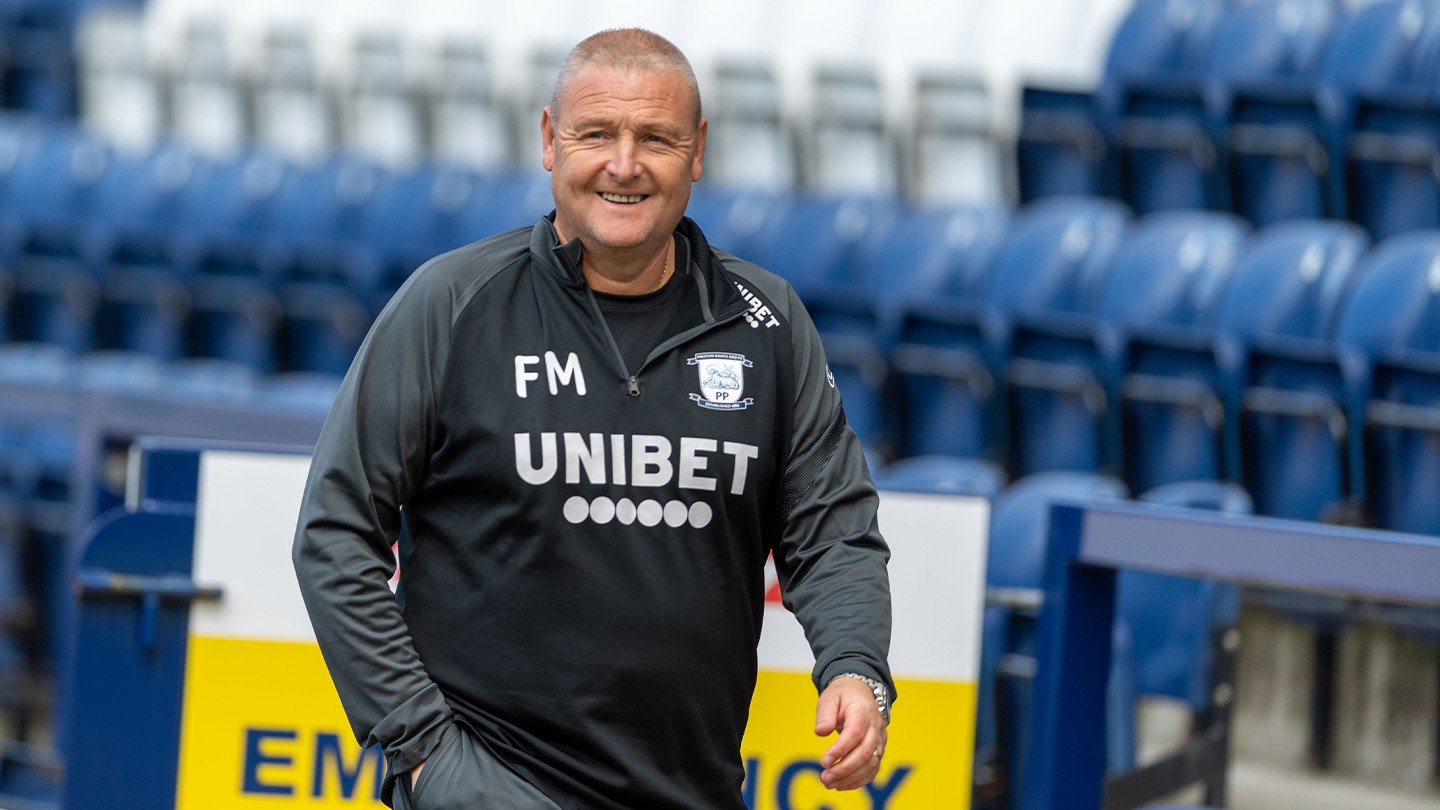 Highlights: Watch extended highlights on iFollow, on Sky Sports and on the CTFC YouTube channel. 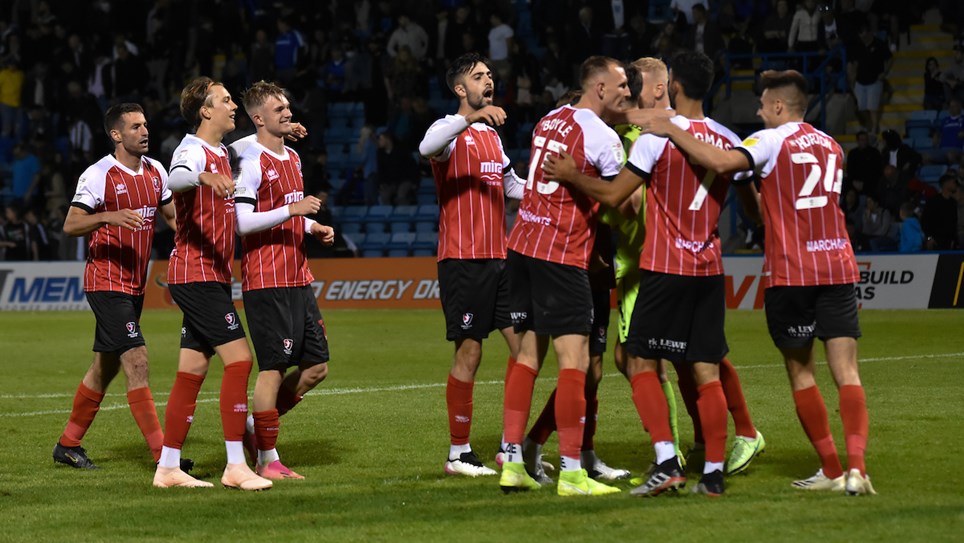 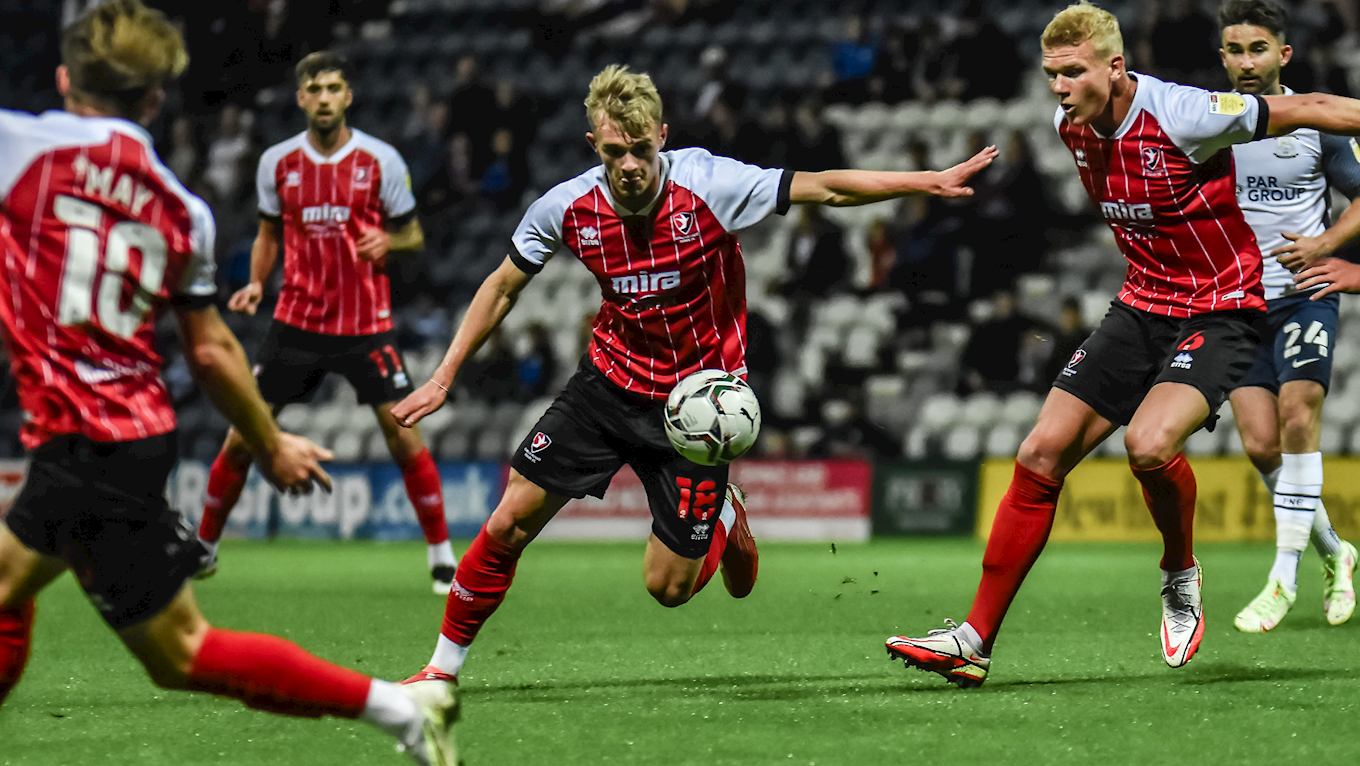 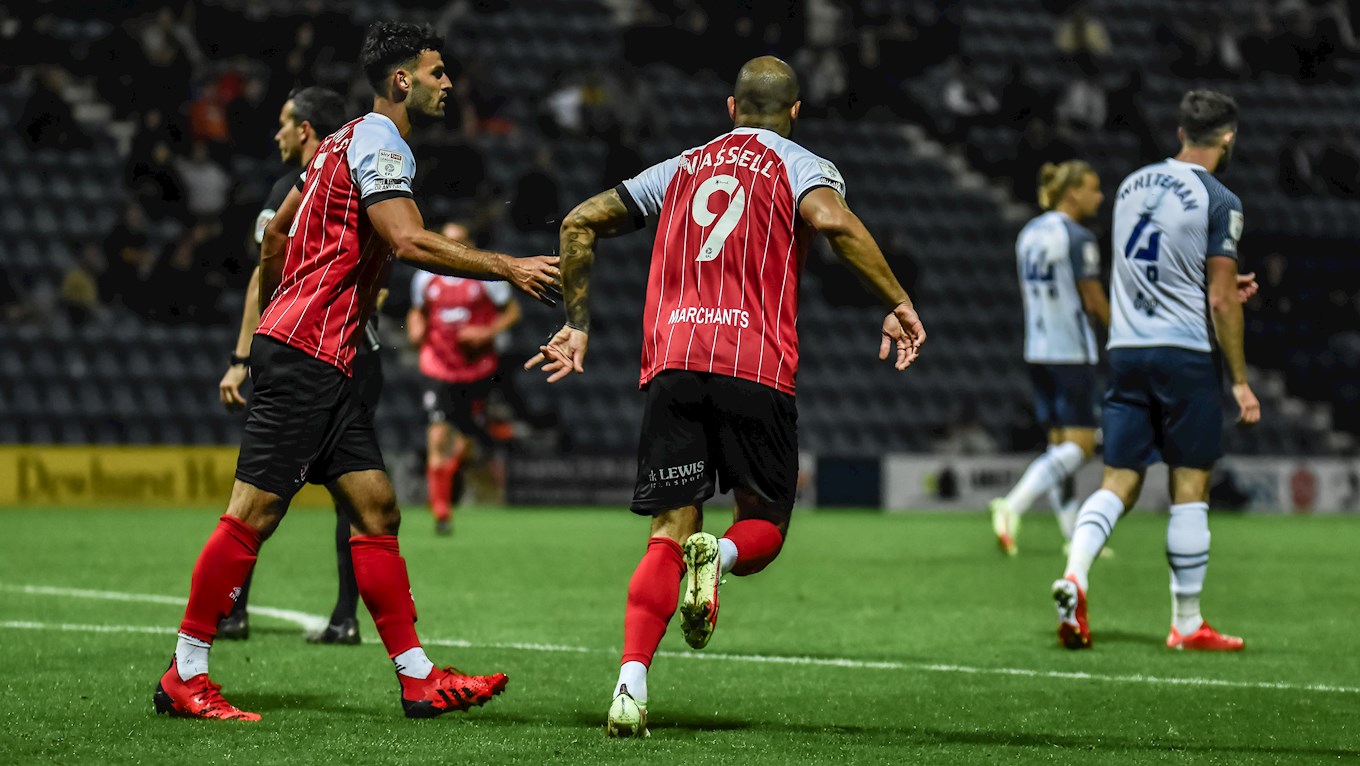 Tickets and away travel for the upcoming Carabao Cup third round fixture at Preston North End are on sale at the ticket office.

The Robins head to Deepdale for the first time on Tuesday 21 September for what is also the club's first appearance at the third round stage of the competition.

Fans can buy tickets for the game, as well as away travel, in person at the ticket office or online at any time.

Book your tickets and away travel from the ticket office or head online to purchase.

Any tickets bought through the club but not collected before the game will be available to collect from the ticket office at Preston on the night. 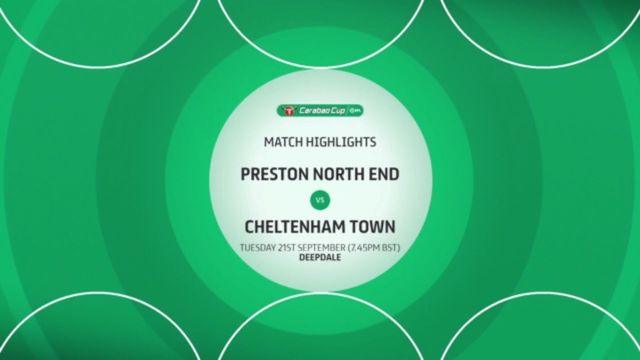 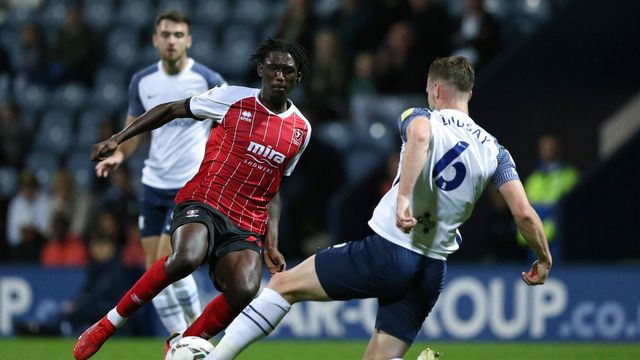