It's meeting number four of the season this evening as Cheltenham Town travel to take on Gillingham (kick-off: 7.45pm).

The route to Priestfield is one Cheltenham supporters are beginning to learn off by heart as the Robins travel to Kent for the third time in three months for what is actually the first League One clash between the two clubs this season.

Already there's been a Carabao Cup second round tie and two fixtures in the FA Cup, but now there are points up for grabs as Michael Duff's charges aim to follow up on a useful home victory over Shrewsbury Town on Saturday.

The Gills will offer a tough test with plenty of League One experience, but the Robins are enjoying a good spell in the campaign and will be hoping to pick up a positive result against a team they know well from their battles against one another this season.

The game is being shown live on iFollow this evening. You can subscribe to a match pass for £10 online to watch the full 90 minutes.

A number of players will be assessed ahead of the trip after picking up knocks at the weekend.

Matty Blair (pictured) and Lewis Freestone will have to prove their fitness, while Ellis Chapman is making progress on his return from a groin injury.

Will Boyle, Charlie Raglan and Taylor Perry are definitely out, however Callum Wright is back in training having overcome the injury problem that has ruled the Leicester City loanee out for much of the season.

Although Gillingham have been suffering from a number of injury issues, Michael Duff knows all too well the challenge they'll still provide on Tuesday night:

"They've had a difficult start. We've got a few injuries but they've got unprecedented injuries all over the park," he said in his Monday press conference.

Front man Alfie May has also been speaking to the media to look ahead to the match.

Following last Tuesday's meeting in the FA Cup first round replay at the Jonny-Rocks Stadium, Gillingham returned to League One action on Saturday with a visit to Crewe Alexandra - coming away with a 2-0 loss from their trip to the Railwaymen.

It's a result that leaves them 20th in the third tier. They've been suffering with injury problems throughout their squad of late, and haven't tasted victory in a month since they last ran out 1-0 winners over Doncaster Rovers in October.

They rely on the experience provided by the likes of midfielder Stuart O'Keefe, German born defender Max Ehmer and the well-travelled front man John Akinde.

Their recent injury problems have seen them using a number of young players such as Bailey Akehurst and Harvey Lintott, while academy product Jack Tucker is a regular in their team having progressed into the fist team ranks in recent seasons.

One of the most experienced managers in the Football League, Steve Evans has been in charge at Gillingham since June 2019.

Prior to that he managed in non-league football at Stamford having also taken charge of smaller clubs around Lincolnshire at the end of a playing career that saw him play in Scotland for the likes of Ayr United, Albion Rovers, Hamilton Academical and St Johnstone. 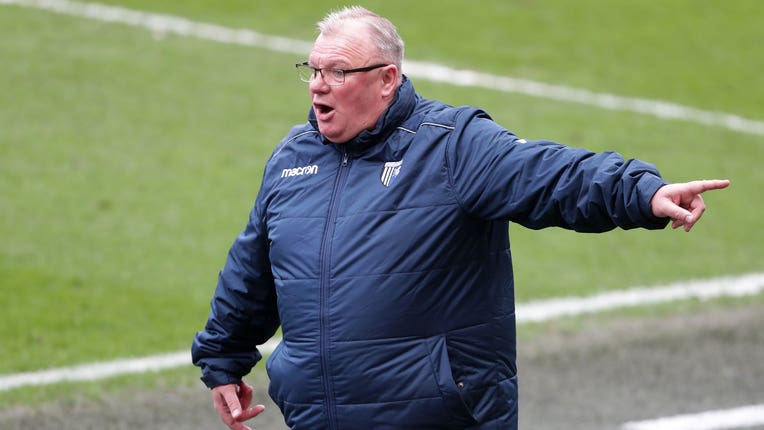 The ticket office will stop selling tickets and away travel for the game at 11am on Tuesday.

There will be no tickets available to buy at Priestfield on the night so do not travel if you don't have a ticket.

The Travel Club coach heading to the fixture leaves from the Jonny-Rocks Stadium at 2.30pm.

Fans who have not been able to pick up their paid for tickets from Cheltenham can do so at Priestfield on the night.

Watch live: You can watch the game live on iFollow by purchasing a match pass online for £10. 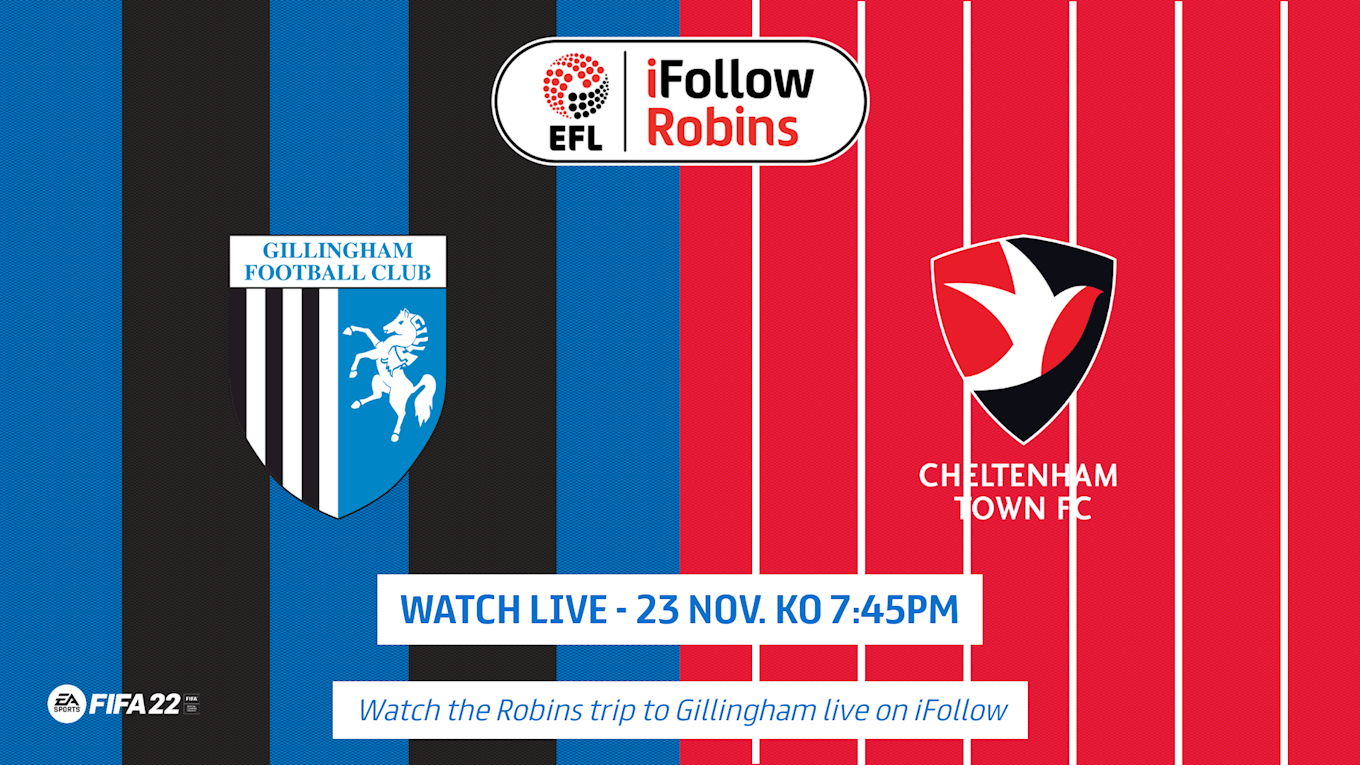 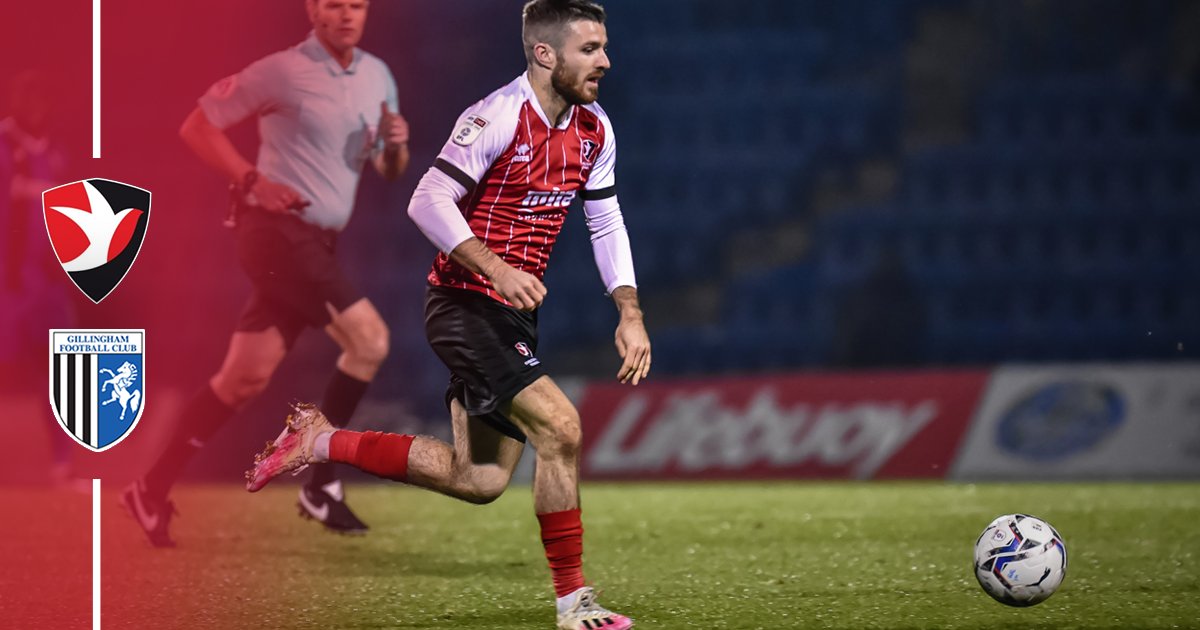 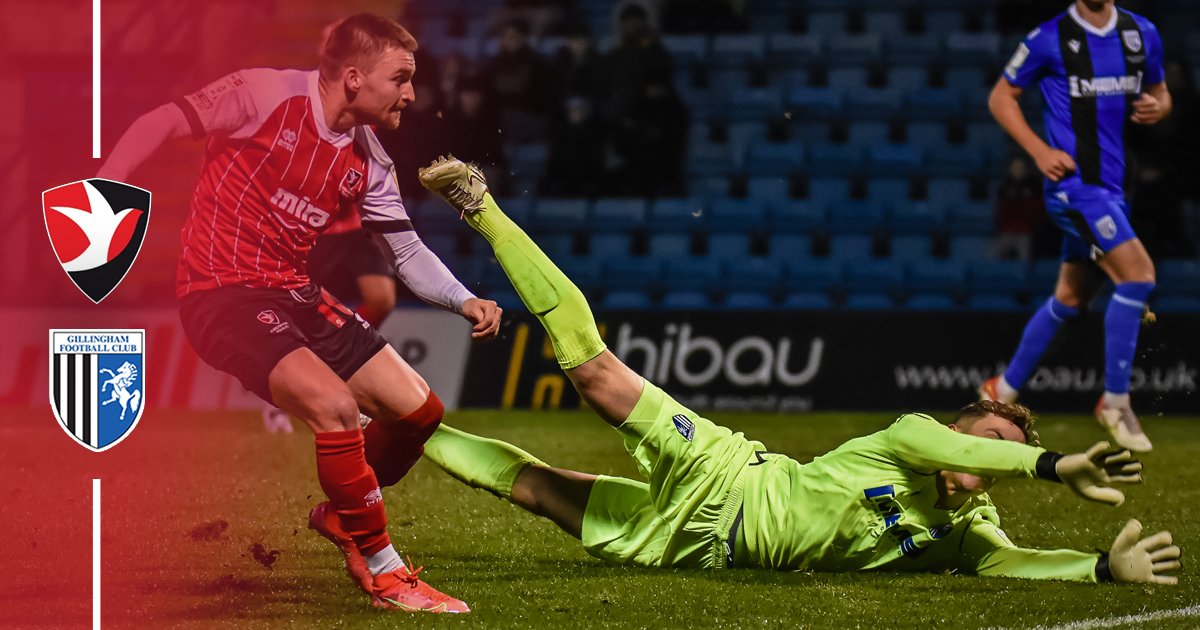 Buy online or visit the ticket office to purchase tickets and away travel for Cheltenham Town's fixture at Gillingham on Tuesday 23 November.

Kick-off on the night is at 7.45pm for the first League meeting between the clubs this season.

Prices for the game are as follows:

The Travel Club coach will depart from the Jonny-Rocks Stadium for the game at 2.30pm.

With no tickets available to buy on the day at Priestfield, all fans are required to purchase in advance.

They will be on sale until 11am on the day from the ticket office and can also be bought online.

If you buy but don't collect from Cheltenham, they'll be available to pick up from Gillingham on the night, while tickets that have included coach travel will be given to the coach steward for those on the Travel Club coach.

Supporters are reminded that all tickets bought for away League matches through the ticket office see Cheltenham receive 5% of all ticket sales. 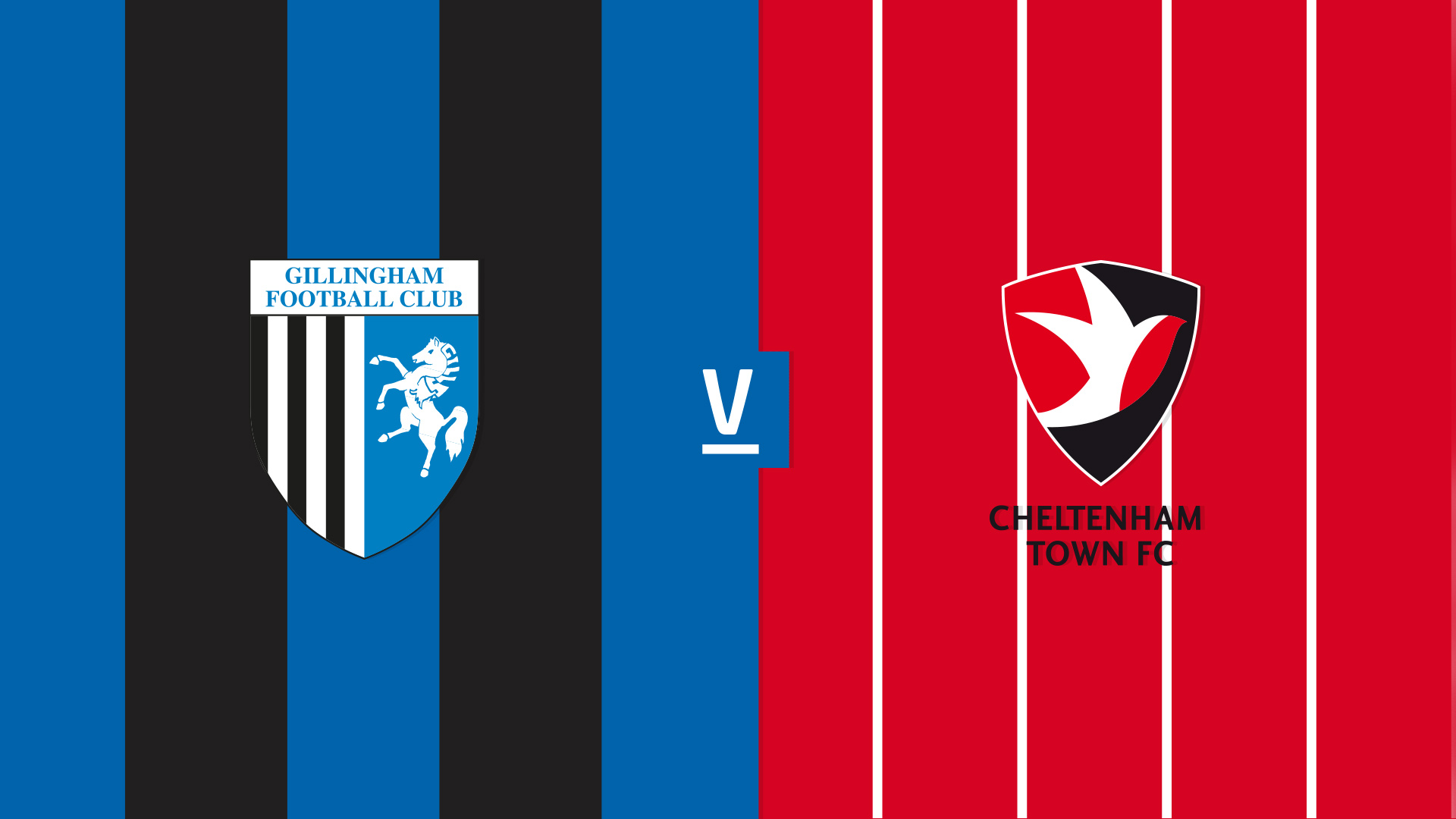 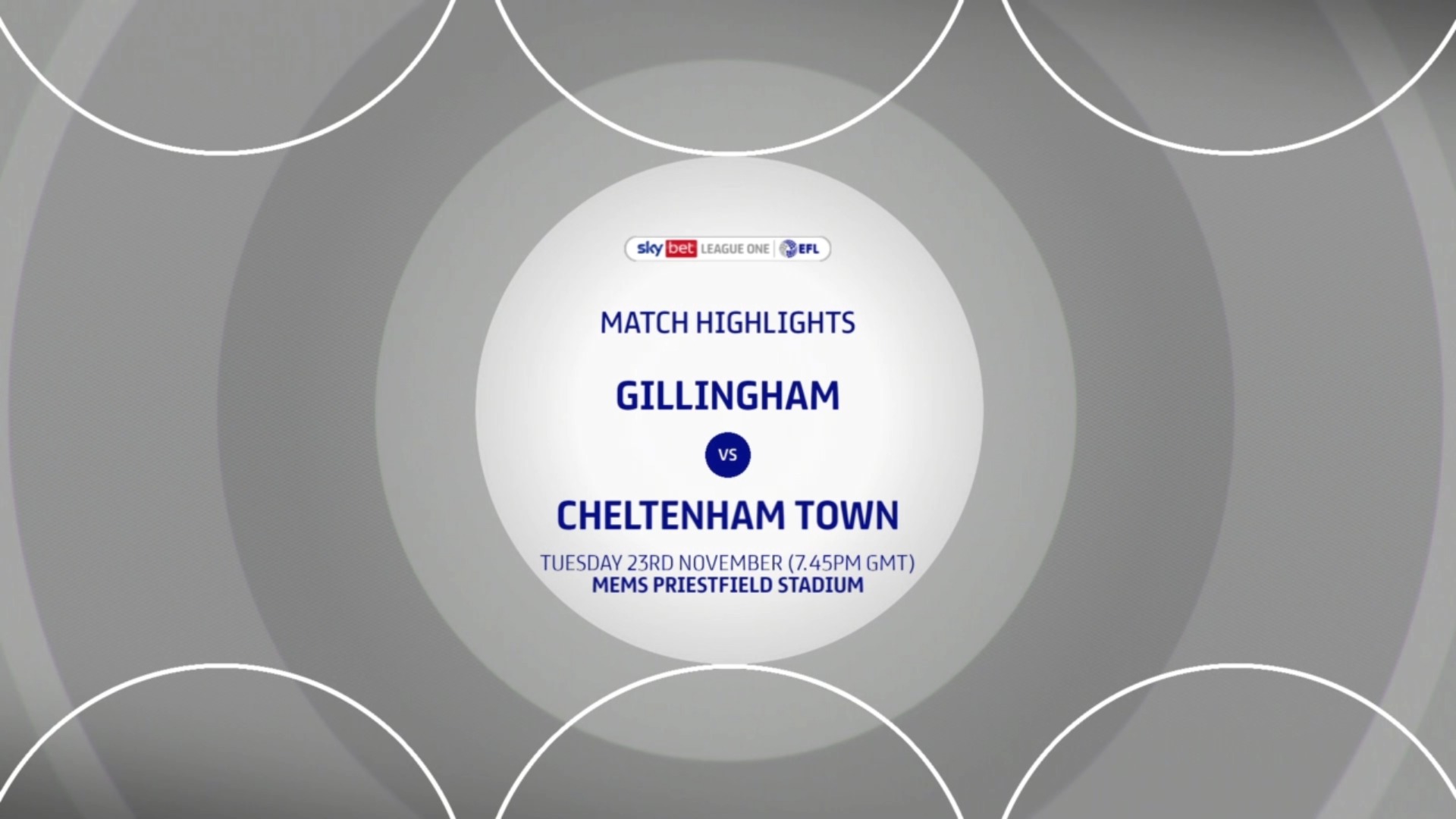 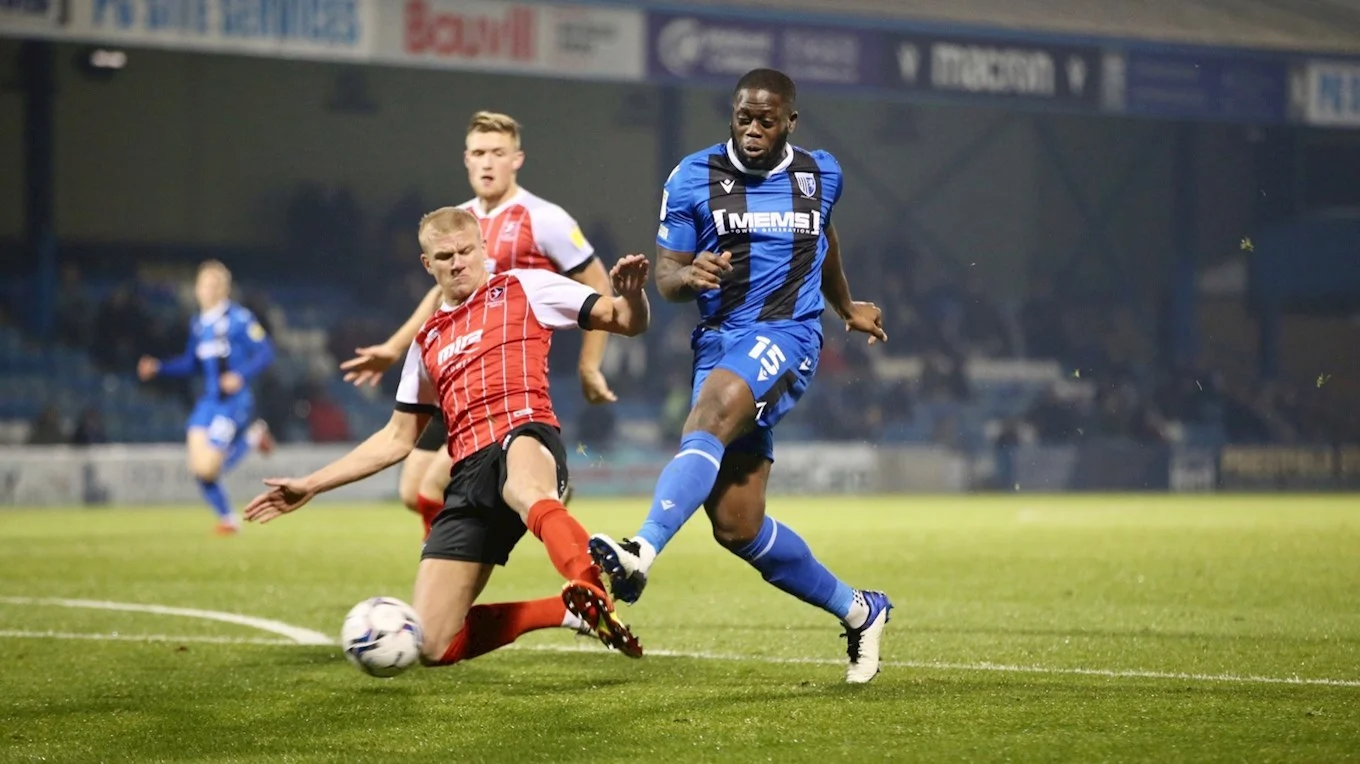