Alfie May bagged a brace as Cheltenham Town cruised to a 4-0 victory over Doncaster Rovers at the Jonny Rocks Stadium.

May opened the scoring with a stunning free-kick in the 16th minute before Ben Williams scored his first goal for the Robins before the break.

Doncaster were reduced to 10-men when Adam Clayton received a second booking just after the interval.

May cut inside from the right to guide his strike into the top corner for his 17th league goal of the season and Mattie Pollock added a fourth with an unstoppable header.

Cheltenham climb above Burton Albion to move into 14th place and are 13 points clear of the relegation zone as they recorded their biggest ever win at League One level. 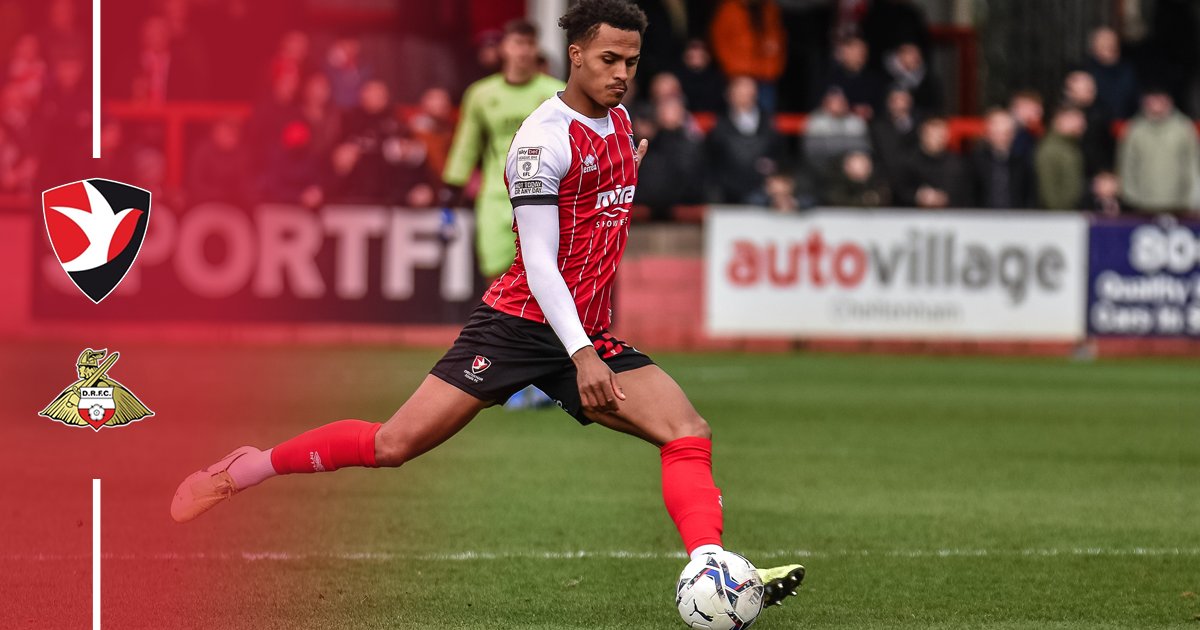 The Robins flew out of the traps with Callum Wright sending a thunderous effort wide and Jonathan Mitchell thwarting Will Boyle one-on-one. They were rewarded for their auspicious start when May guided a bending free-kick beyond the reach of Mitchell and into the top corner.

Boyle made a crucial block to thwart Tommy Rowe as Doncaster went on a rare foray forward but Cheltenham quickly added a second. Kion Etete, who was a constant menace throughout, plucked a long ball from out of the air with a beautiful first-touch. Wright floated the ball over the top for Blair and Williams arrived into the penalty area to plant his cross into the top corner with a thumping header.

Doncaster were very open with Etete testing their defence with his innate ability to play with his back to goal and Williams constantly raiding down the left channel. 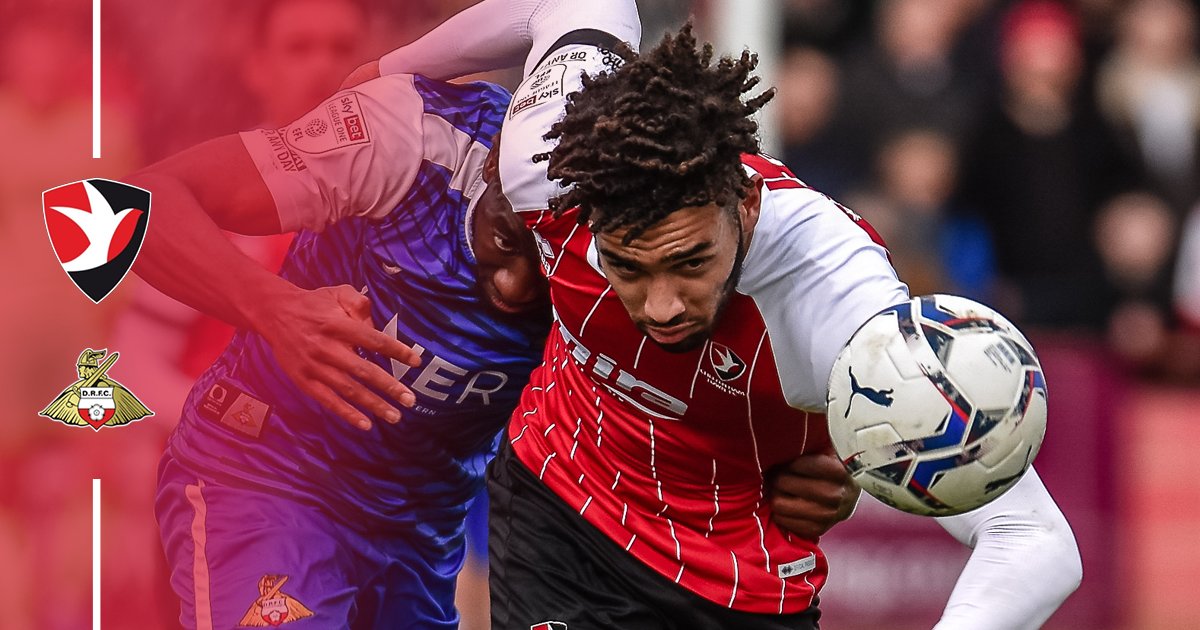 Things went from bad to worse for Doncaster when Clayton received a second booking for a challenge on Wright just after the break. Donny did show signs of a potential revival with Kyle Knoyle volleying narrowly wide and Reo Griffiths stinging the palms of Owen Evans with a free-kick.

But Cheltenham ended the game as a contest when May added his second of the afternoon. He played a quick one-two with Liam Sercombe from his corner, before cutting inside from the right and slamming an unerring effort into the top corner.

The Robins capped a brilliant performance with a fourth when Pollock powered May’s corner past Mitchell with a darting header.

Saturday's match against Doncaster Rovers is the final of the three Kids for a Quid matches.

Under-16s can watch the game for £1 in all areas of the stadium when purchasing in advance online.

There were just under 1,000 under-16s at the Jonny-Rocks Stadium for last weekend's match against Crewe Alexandra.

To book your Kids for a Quid tickets use the voucher code QUIDKID online. You can find instructions on how to enable the offer below.

Supporters are reminded that all under-14s must be accompanied by an adult for matches at the Jonny-Rocks Stadium. 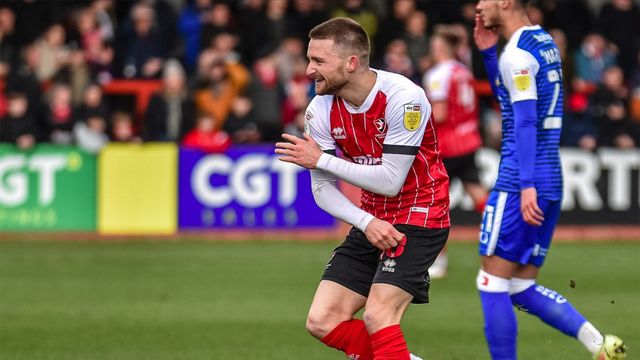