With Christmas a week away Cheltenham Town will be hoping to head into the festive season off the back of a positive visit to Shrewsbury Town's Montgomery Waters Meadow.

The Robins head to Shropshire on Saturday looking to make it four League One away matches in a row unbeaten (kick-off: 3pm).

Boosted by a late equaliser in a 2-2 home draw with Lincoln City last time out, the visit to Shrewsbury is another key game as the Robins look to accumulate the points that will see the club extend its stay in League One.

Shrewsbury themselves need results though and have been in a good place in their home fixtures of late.

Defender Will Boyle is not expected to be involved as he continues his injury rehabilitation.

Wolves loanee Taylor Perry also misses the game, as does Conor Thomas (pictured), but it's otherwise a fully fit squad to pick from. 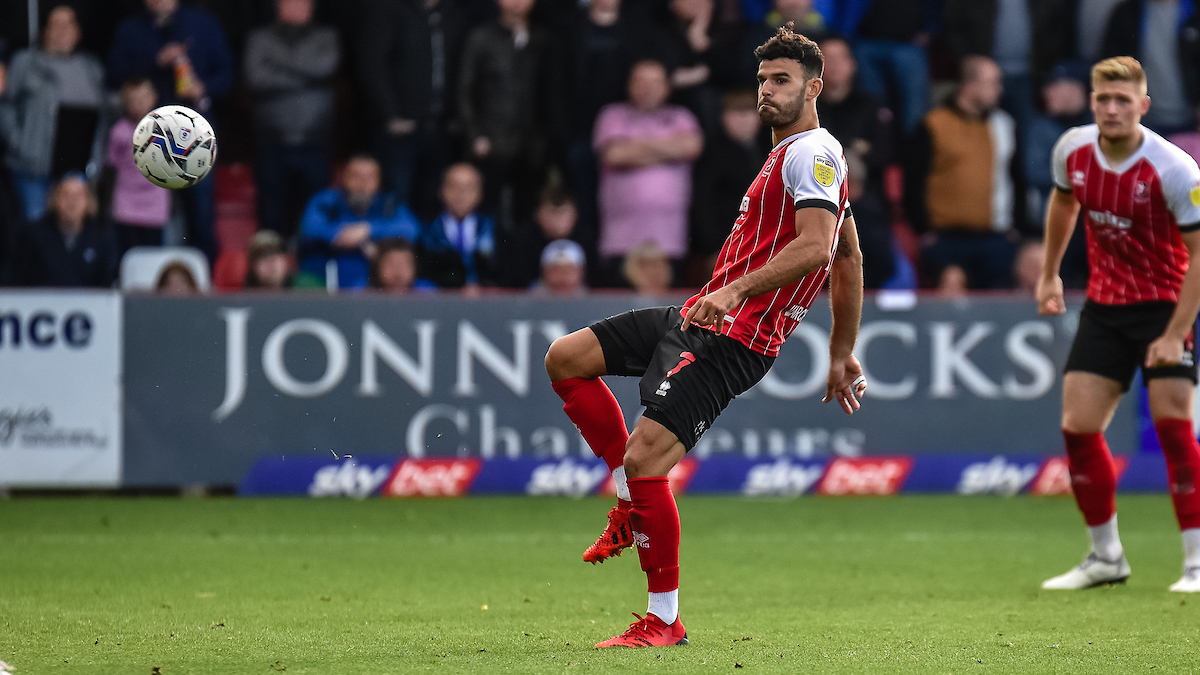 Despite their lowly position, Michael Duff has been determined to point out Shrewsbury's good recent home form when he spoke to the media ahead of the game.

"They are unbeaten in their last four home games and they've beaten some really good teams in that run," he said.

"Their home and away record is night and day. We know what we are going to get from the opposition manager. They'll be well-structured and well-organised. It is going to be a difficult game."

Watch the full interview with Duff on iFollow where you can also watch Kyle Vassell's pre-match thoughts before taking on his former club.

Shrewsbury assistant manager Aaron Wilbraham told their club website: “I think a lot of teams in this division have got mixed styles of play; they can play out from the back, they can go direct and I think Cheltenham are one of those teams – as are we – so I think you can look at styles, but I think the teams that mix it up are better teams and I think Cheltenham are one of those sides so we’ll have to look at all aspects of their game."

See the full interview with Wilbraham looking ahead to the game online.

In a fortnight Shrewsbury Town will travel to Premier League giants Liverpool in the FA Cup third round. But before then they have some important League One fixtures to focus on as they aim to edge away from the relegation zone having endured back-to-back defeats going into Saturday's clash.

With a key period in their season approaching they'll no doubt be hoping the experienced heads in their squad will step up to the plate. The likes of ex-Bolton Wanderers man Josh Vela, 29-year-old Luke Leahy and wide player Elliott Bennett are all key individuals who will be hoping to make their Football League knowhow count.

They are missing key man Shaun Whalley who also brings a lot of experience because of injury, while they are hoping to have target man Ryan Bowman available if he is fully fit. Ethan Ebanks-Landell is also another they are waiting on at the back.

Whether Bowman is fit or not, the attacking instincts of Daniel Udoh and Birmingham City loanee Sam Cosgrove will be important, while teenage youth product Tom Bloxham may be relied upon too.

The first ever man to lead Cheltenham into League One back in 2002, Steve Cotterill did it having first taken charge in 1997 when the Robins were still a Southern League side. He led the club through the levels to reach new heights.

From that time as a manager at his hometown club he's gone onto enjoy a rich managerial career that's included taking charge of the likes of Burnley, Nottingham Forest, Portsmouth and Bristol City among a number of other clubs.

As a player he played as a teenager in the reserve team at Cheltenham before breaking into the senior ranks, going onto play for the likes of Burton Albion, Wimbledon, Brighton & Hove Albion and AFC Bournemouth. 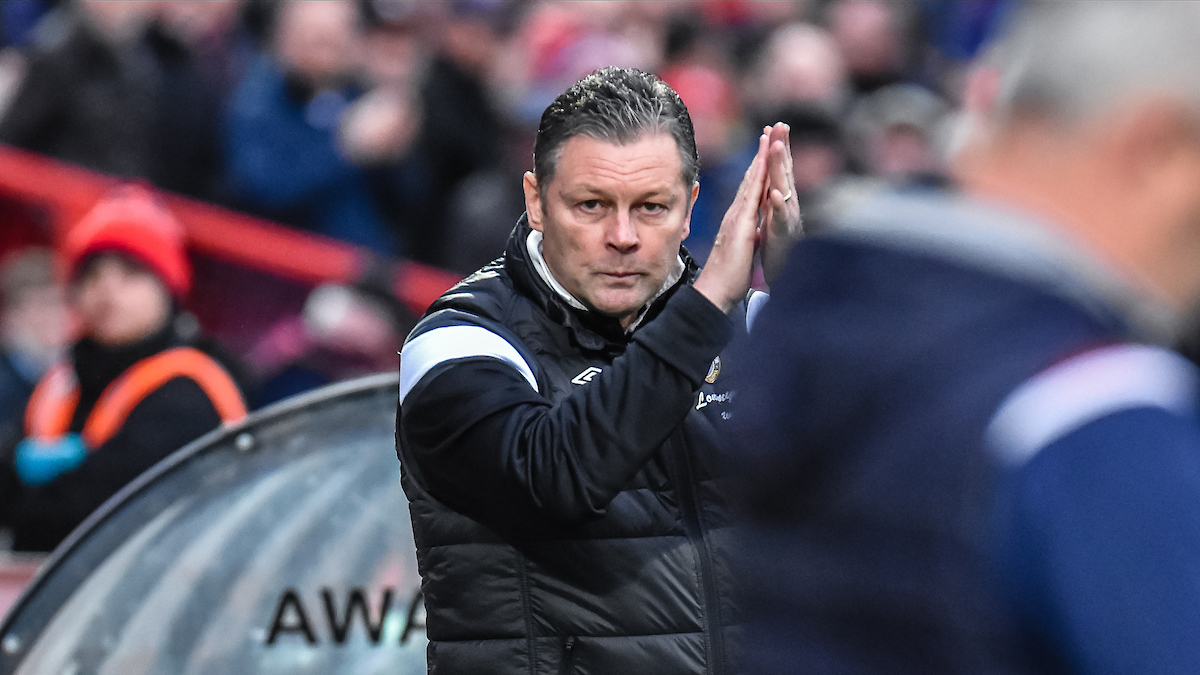 Tickets are now unavailable to buy through the ticket office however you can buy on the day at Shrewsbury.

Tickets are on sale at the game at the following prices:

Supporters are warned that tickets can be bought using only cash. There is no cash machine at the stadium or in the nearby area.

Fans who have purchased tickets online for the game but not picked them up from Cheltenham can collect them on the day at Shrewsbury.

And for those supporters who are booked on the Travel Club coach, it will be leaving from the Jonny-Rocks Stadium at 11am. 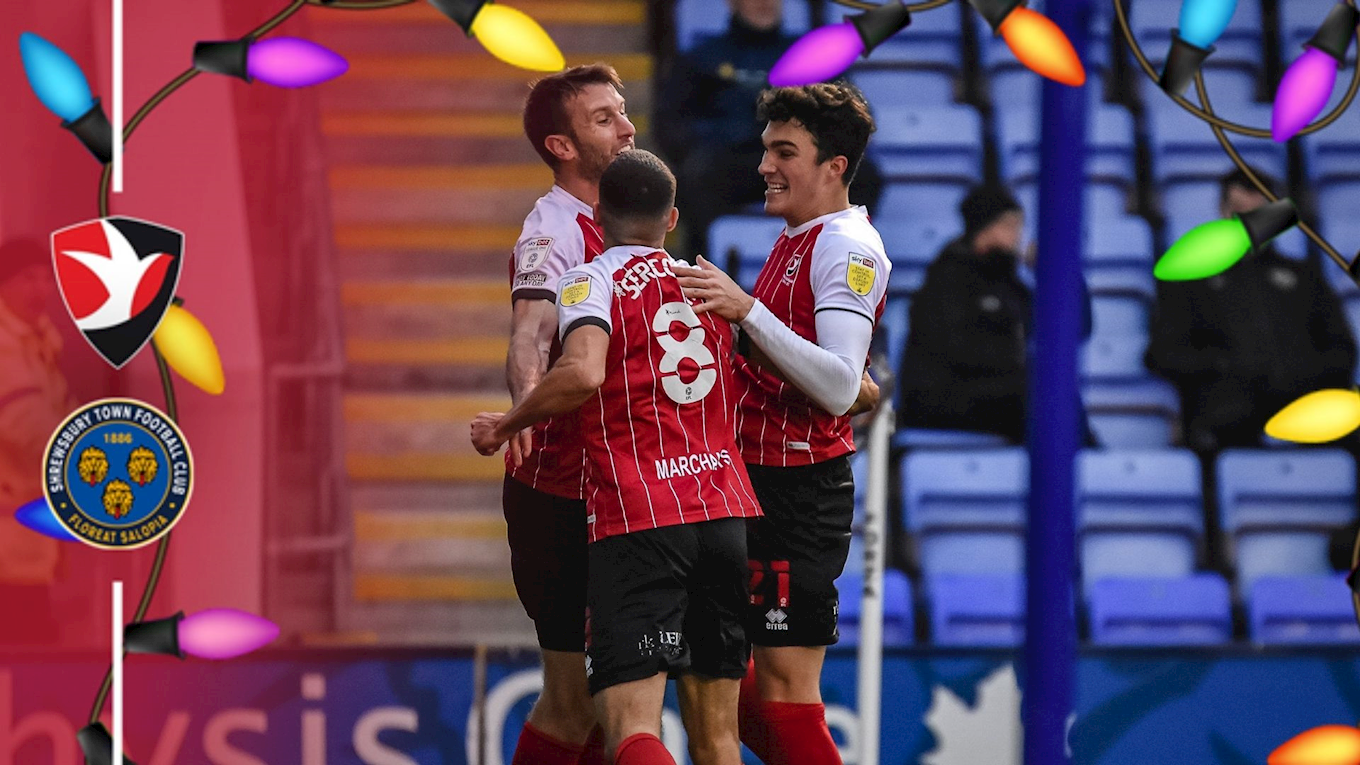 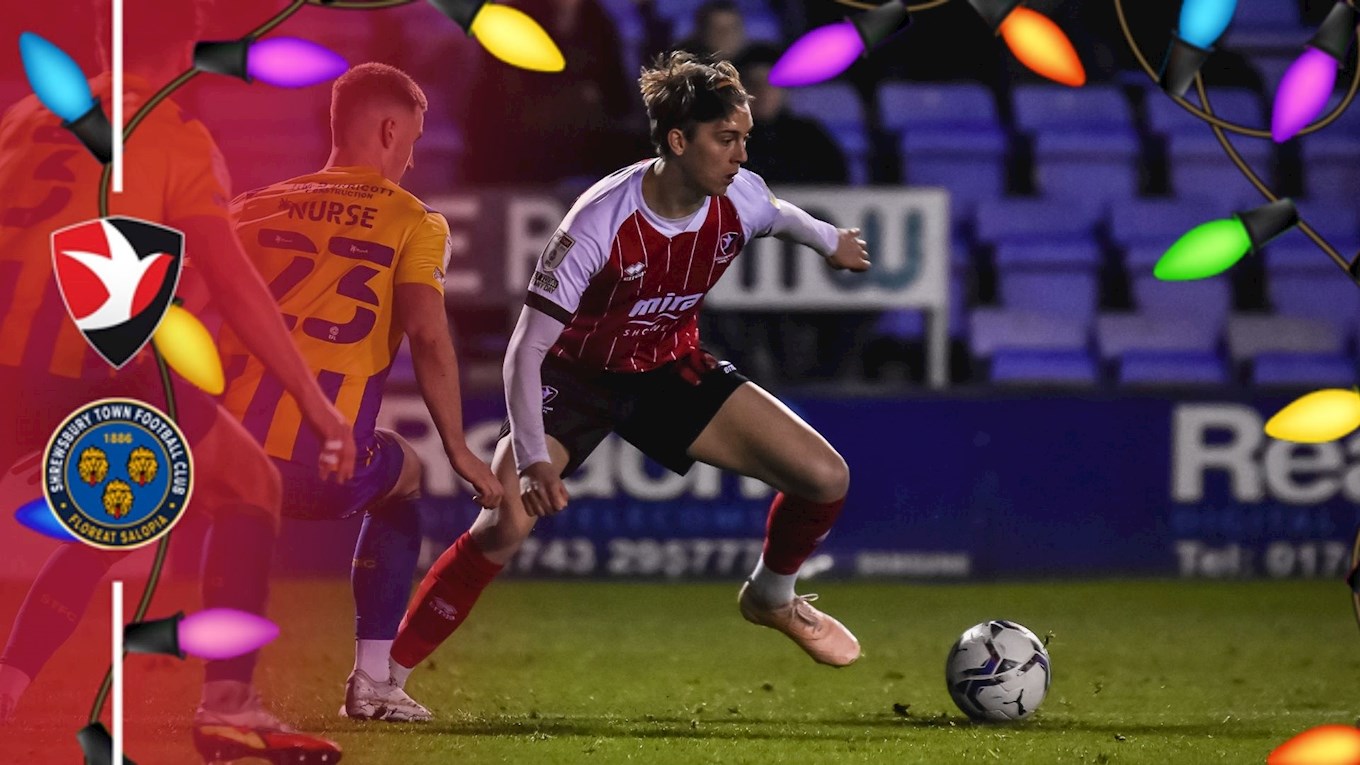 Supporters can now buy tickets and away travel for the away fixture at Shrewsbury Town on Saturday 18 December.

It's the final fixture before Christmas for the Robins and a visit to take on a Shrewsbury side managed by legendary ex-Cheltenham boss and player Steve Cotterill.

When the two teams met just a few weeks ago it was CTFC who came out on top winning 2-1 against a Shrews side who ended the game with ten men.

The Travel Club coach heading to the match will depart from the Jonny-Rocks Stadium at 11am.

Supporters who buy through Cheltenham, either online or from the ticket office, will see 5% of their purchase go back to the Robins.

It is possible to pay on the day at Shrewsbury but fans should be aware that it is cash only sales and that there is no cash machine at the stadium or in the area around the stadium.

Any tickets purchased through Cheltenham and not picked up ahead of the match will be available to collect from Shrewsbury on matchday. 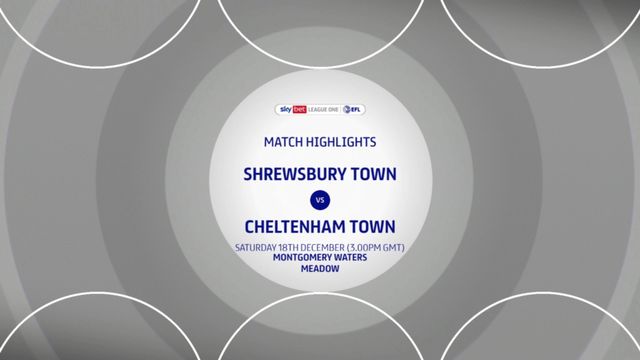 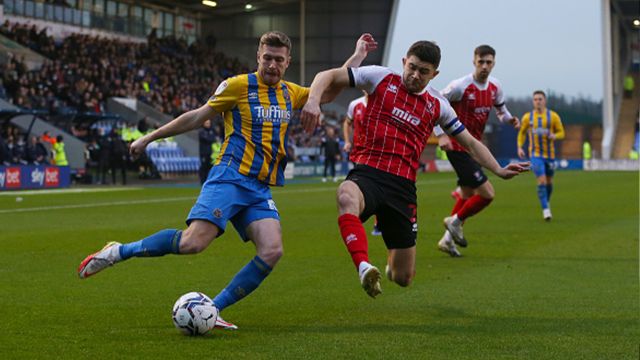