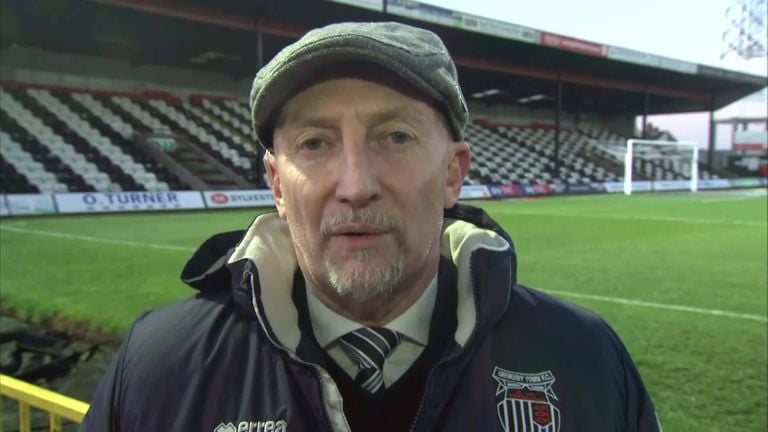 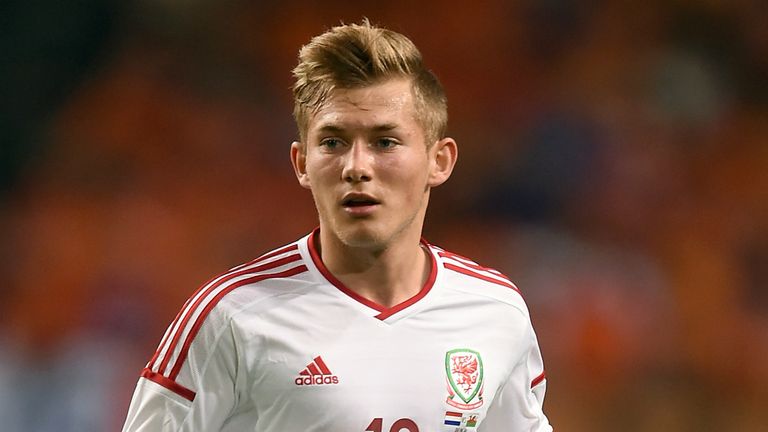 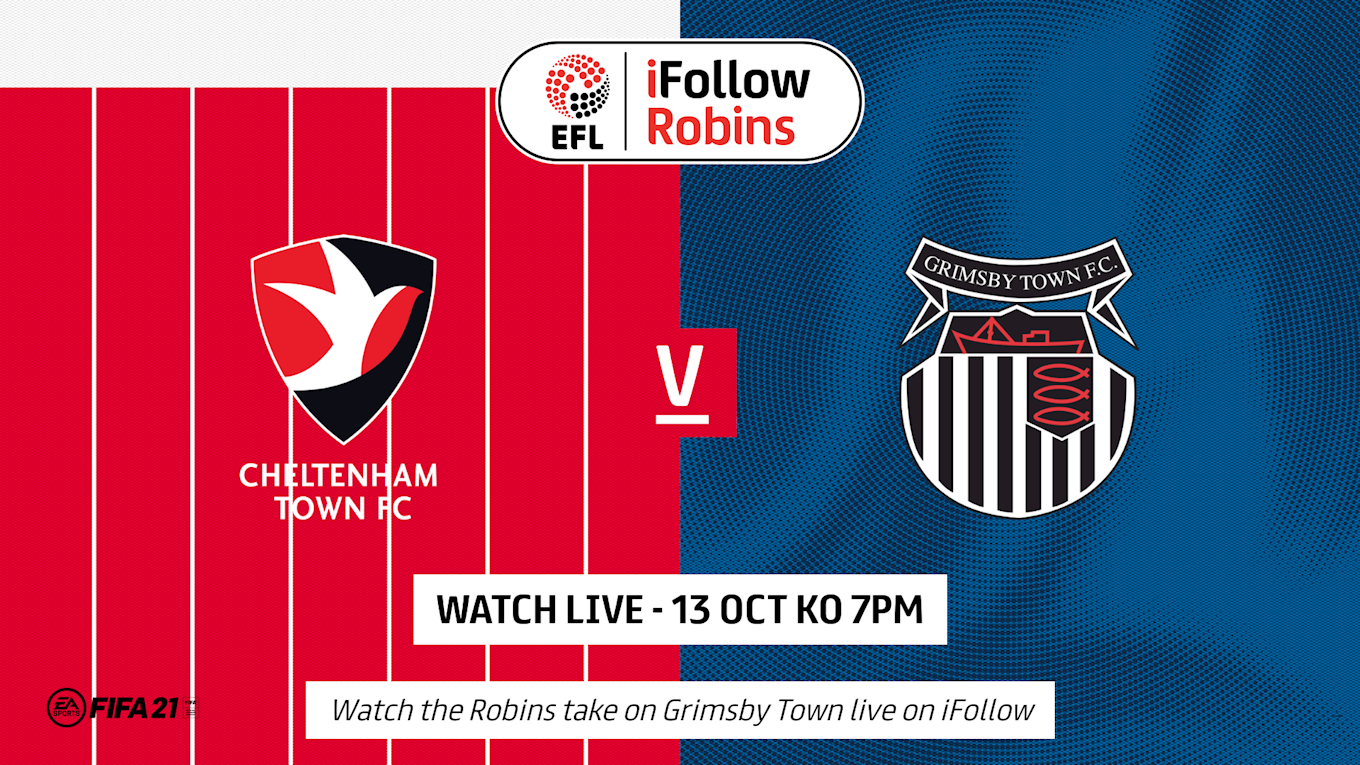 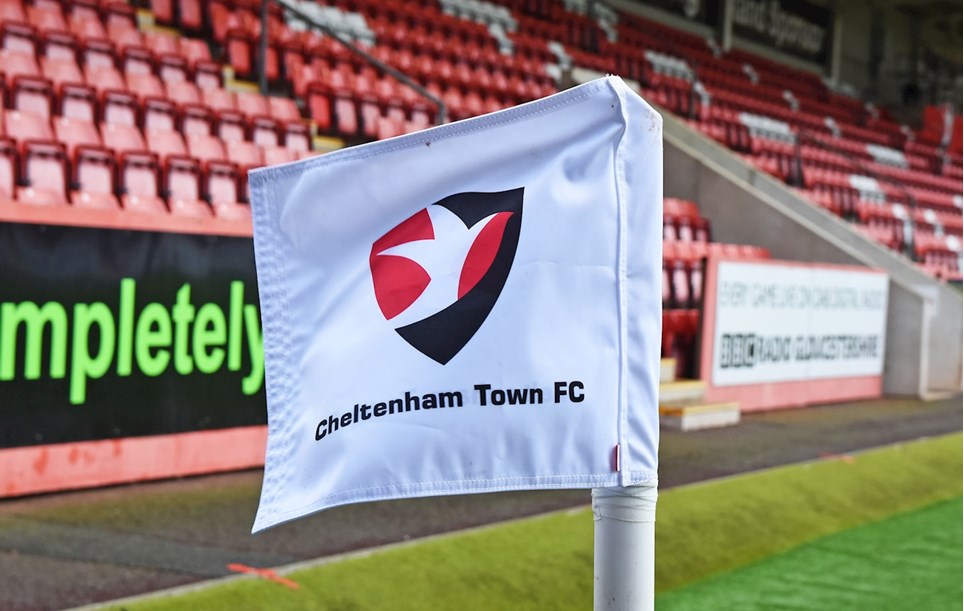 Cheltenham Town fell to their first defeat in five outings after losing 3-1 to Grimsby Town at the Jonny-Rocks Stadium.

Owura Edwards, James Tilley and Owen Windsor all struck for the Mariners as Andy Williams scored his third Cheltenham goal of the campaign - leaving the Robins fifth in the league standings.

Three points would’ve taken Michel Duff’s side to the summit of the League Two table, but in his 100th game in charge, Cheltenham were made to pay for some uncharacteristic errors.

Loanee goalkeeper Joshua Griffiths had kept five clean sheets in his first seven appearances for the club he joined last month, but Tilley’s strike caught the Cheltenham goalkeeper out minutes before half time.

Tilley’s audacious strike from distance slipped through Griffiths grasps to regain Grimsby’s advantage after Williams had equalised for the in-form hosts.

In what was a frantic first 45 minutes of football, the Mariners opened the scoring in style as winger Edwards dispossessed Will Boyle before dispatching a long range effort of his own into Griffiths’ far corner.

Williams’ leveller was only short reprieve for a Cheltenham side who despite being unfortunate to not open the scoring through George Lloyd after ten minutes, were architects of their own downfall for most of the first half.

20-year-old forward Lloyd is still searching for his first league goal for the Robins after being handed a fourth league start this season.

His goal-bound strike from inside the box took a dubious deflection off a Grimsby defender keen to deny any claims of a handball as hosts Cheltenham posited early on.

Ian Holloways’ Grimsby side came into the encounter winless in their opening three league games having returned to action in what was their first competitive game for three weeks on Saturday.

Though, there were no signs of tired legs despite Grimsby’s lack of game time as the Robins were made to work hard for a second equaliser in the second half.

Alfie May replaced defender Charlie Raglan to add some fresh impetus but with little in the way of goal scoring chances in the latter stages of the second period, Cheltenham couldn’t claim a sixth win in five home ties over the Mariners.

It took until the 88th minute for Cheltenham to test Grimsby stopper James McKeown, whose acrobatic save to deny Liam Sercombe his second goal for the Robins, was as close as the hosts will get in any game to scoring a goal.

Duff’s alteration of system after the hour mark didn’t quite have the desired effect as Grimsby remained resolute through to full time and added a third through substitute Windsor late on.

Cheltenham will travel to Southend on Saturday (kick-off: 3:00pm) as Duff's side look to get back to winning ways. 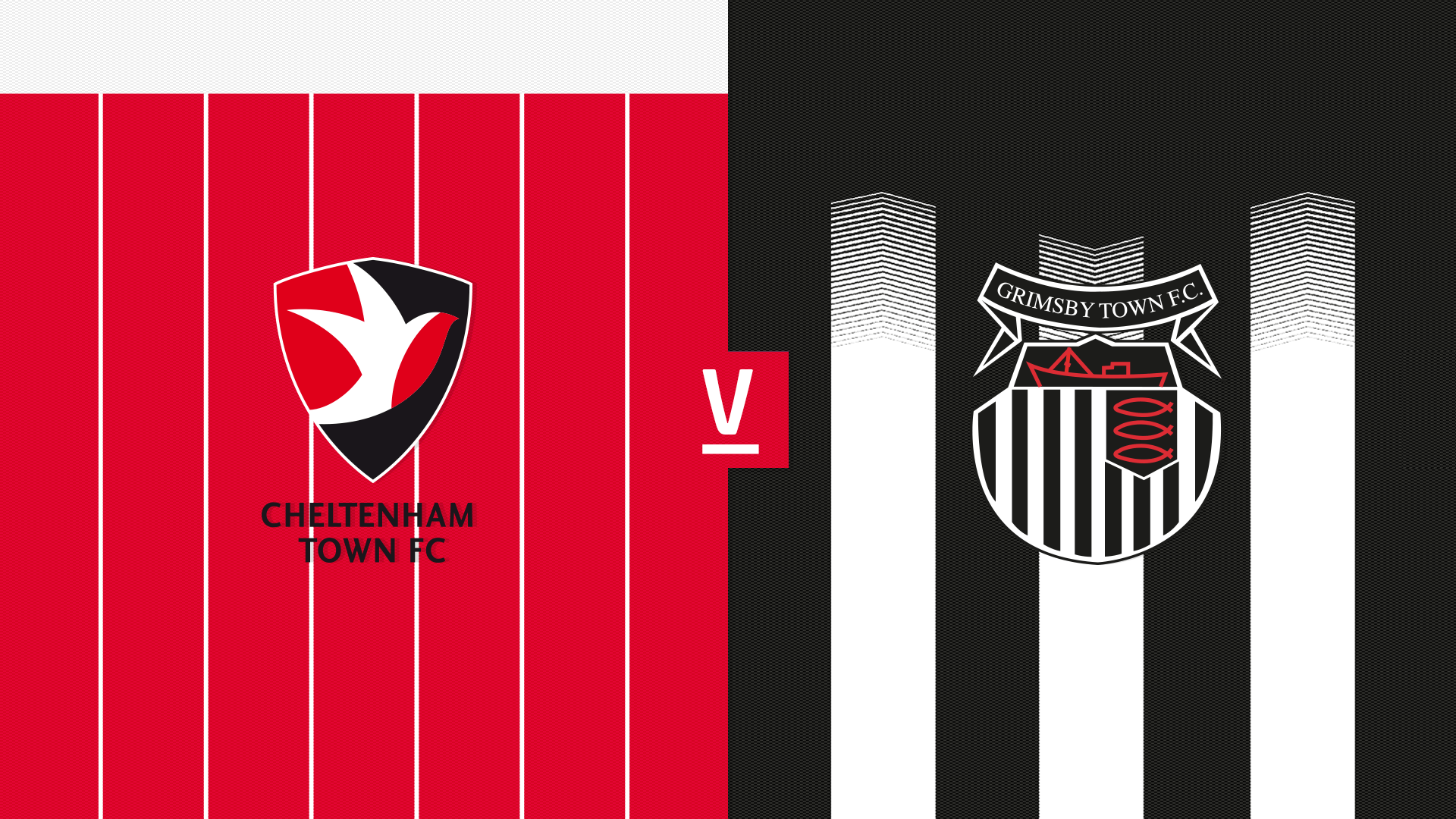 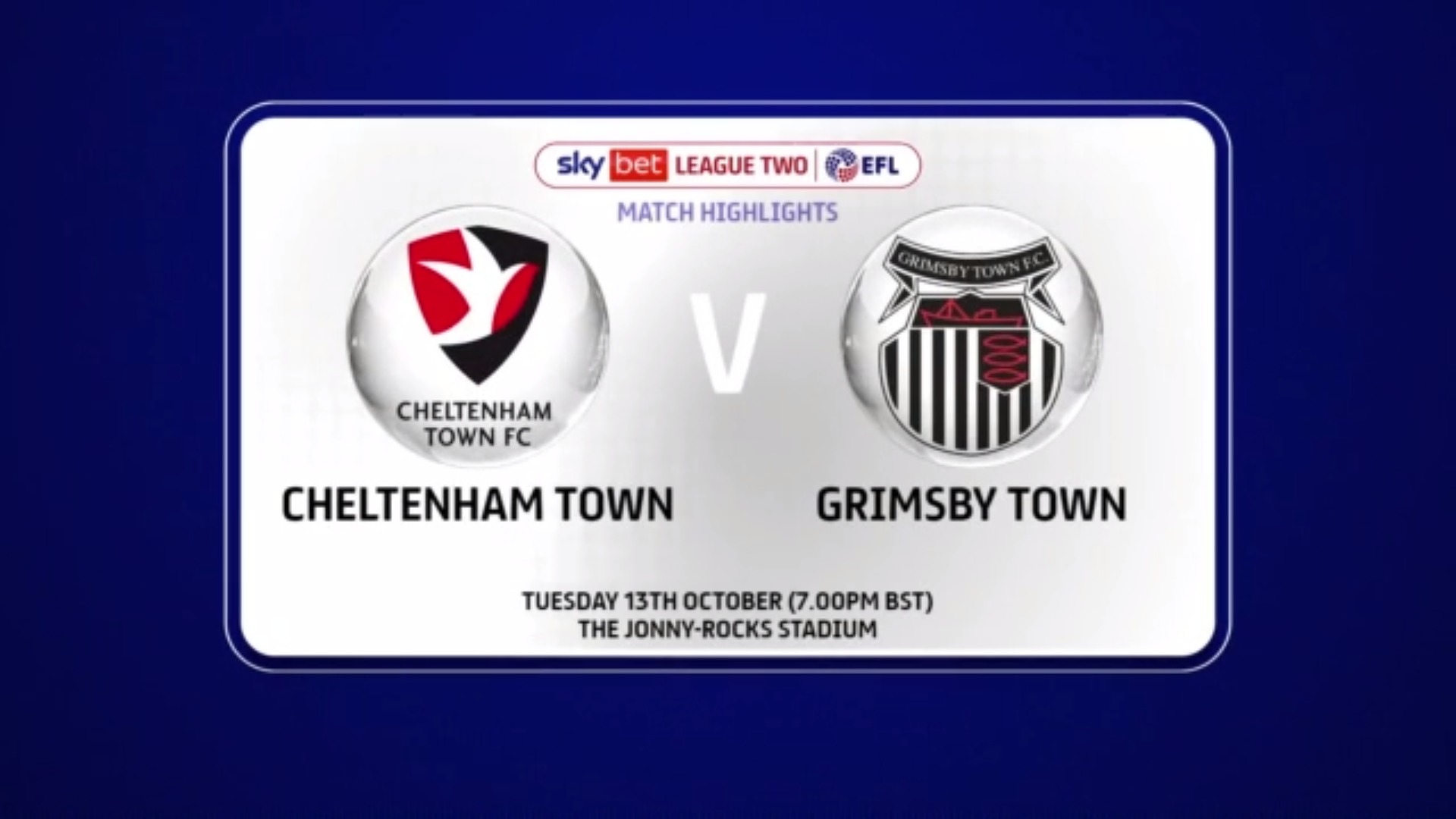 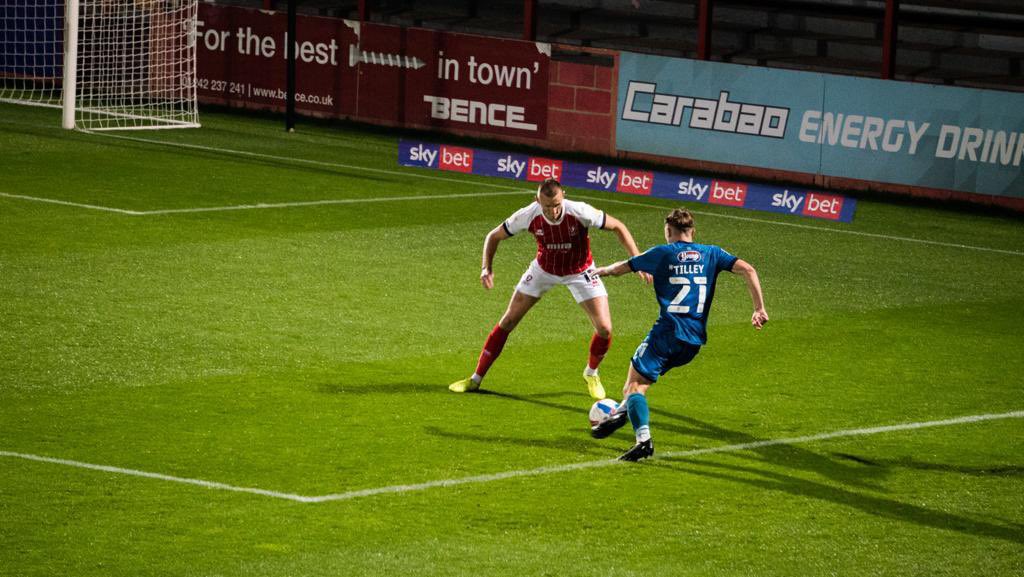