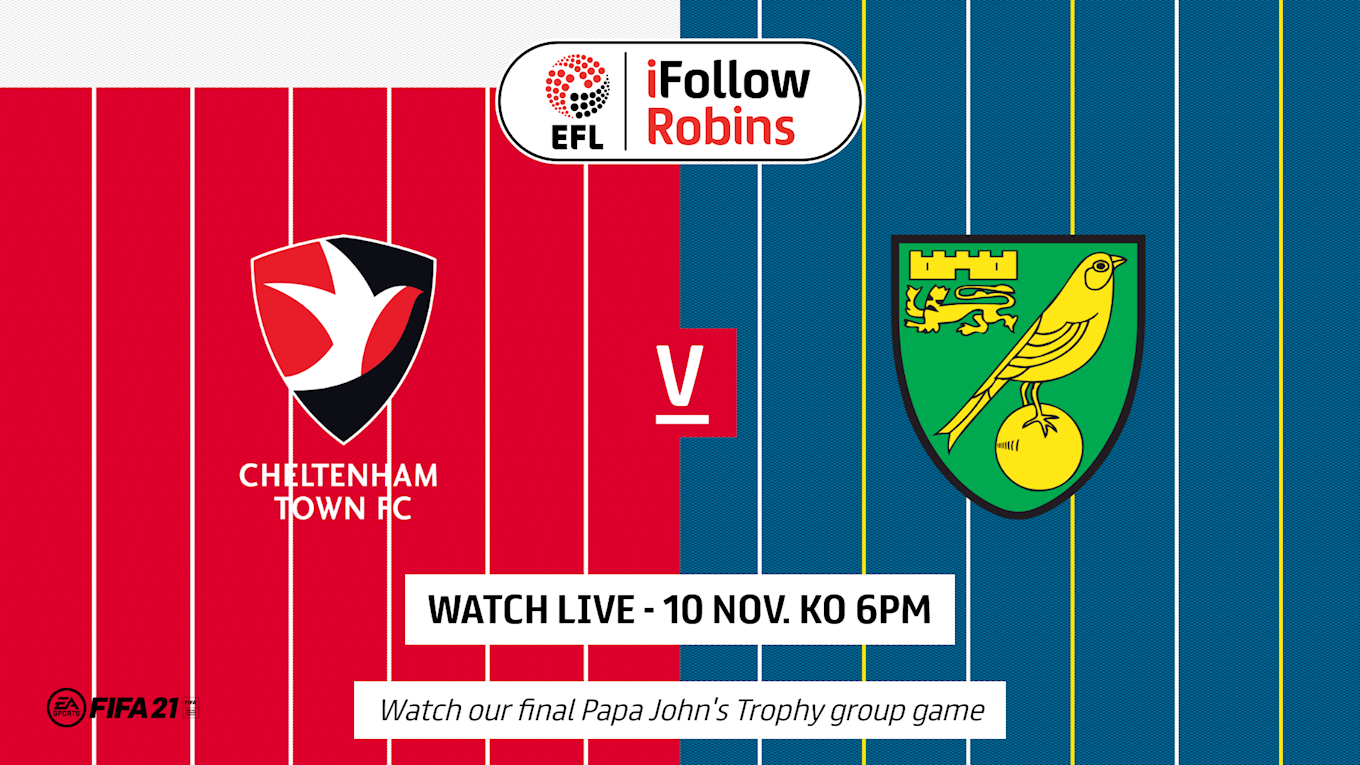 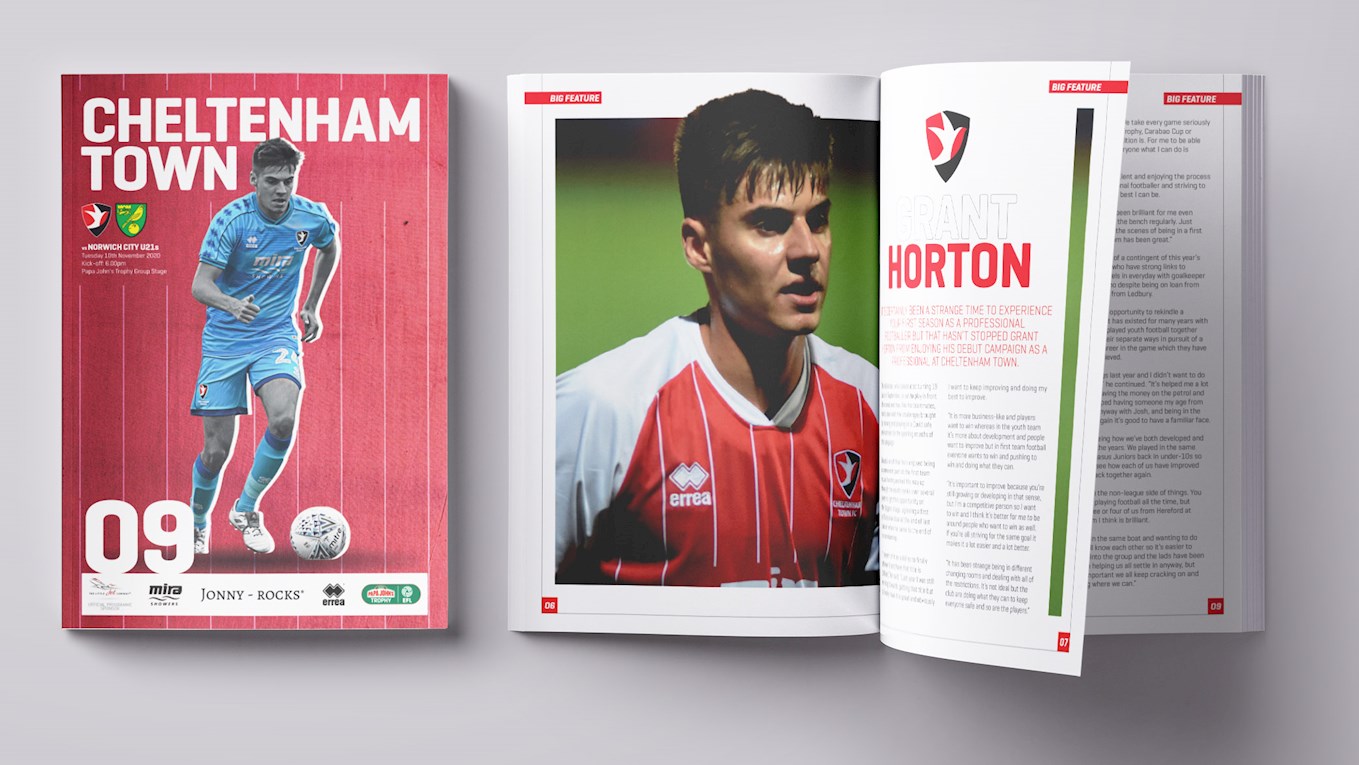 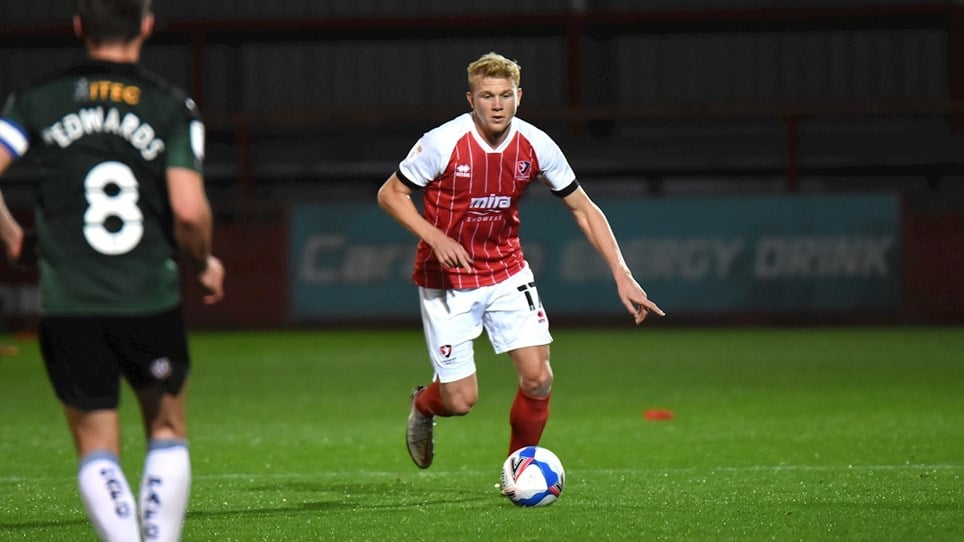 Cheltenham Town have progressed into the second round of the Papa John’s Trophy as Southern Section Group F group winners.

George Lloyd’s winning goal in the second half proved all the difference as the Robins beat Norwich City Under-21s 1-0 at the Jonny-Rocks Stadium.

Both teams had already qualified for Round Two of the Trophy, but Cheltenham are now guaranteed a home draw against a group runner-up in the next stage of the competition.

Norwich U21s travelled to the Jonny-Rocks as the competition’s Southern Section top goal scorers, with eight goals in their previous group games against Newport County and Plymouth Argyle, but hosts Cheltenham were good value for an eighth clean sheet in all competitions this season.

The Canaries created their only chance of the first half inside the first five minutes as Tyrese Omotoye - who has netted four in two Trophy games - found space inside the Cheltenham box.

His tame effort towards Scott Flinders’ near post was well gathered by the goalkeeper who returned to the side, in what was one of Michael Duff’s eight alterations made from the 3-1 win over South Shields in the FA Cup on Saturday.

Grant Horton made his second appearance this season, supporting Lloyd on the right wing from a reserved full-back role.

After an impressive full debut in the FA Cup, Ellis Chapman retained his starting place, and might have made his second assist in as many games if Reuben Reid wasn’t so unselfish 15 minutes from half time.

Reid has scored three goals in Cheltenham’s wins over Newport and Plymouth in previous Group F ties, but he nearly turned provider when he headed down Chapman’s cross, towards Lloyd. Inches away from breaking the deadlock, Lloyd narrowly missed the ball at the far post.

Despite gesticulations from the hosts. as Alex Addai went to ground under a challenge from Ethen Vaughan inside the box, both sides went into the interval goalless.

Norwich were unlucky not to have opened the scoring early in the second period as Omotoye’s strike at goal was well saved by Flinders, palming onto the crossbar, before the Norwich striker came close to teeing up his teammate.

Down the other end, Reid’s patience to create the best chance of the game paid off as he threaded a pass towards Lloyd to run in on goal. The onrushing Norwich goalkeeper, McCracken was beaten by Lloyd’s emphatic finish - his second goal of the season.

Cheltenham will travel to Carlisle United’s Brunton Park on Saturday (kick-off 15:00) as the Robins return to League Two action at the weekend. 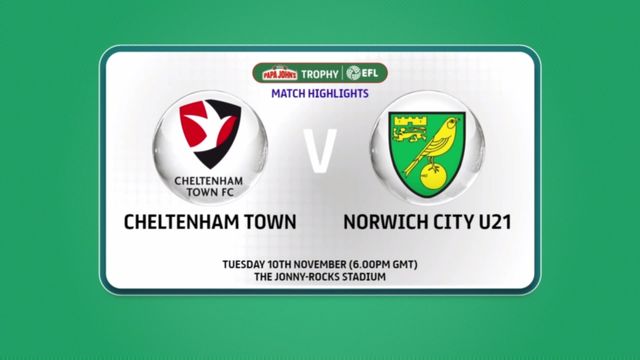 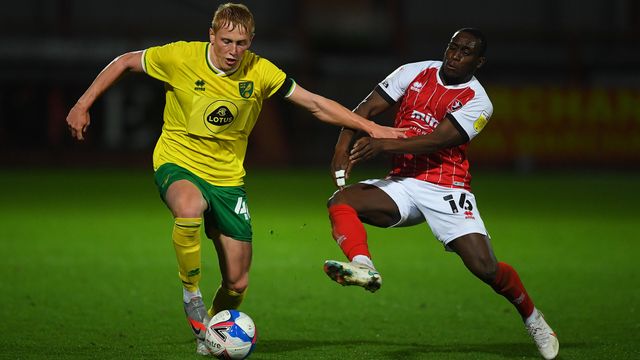