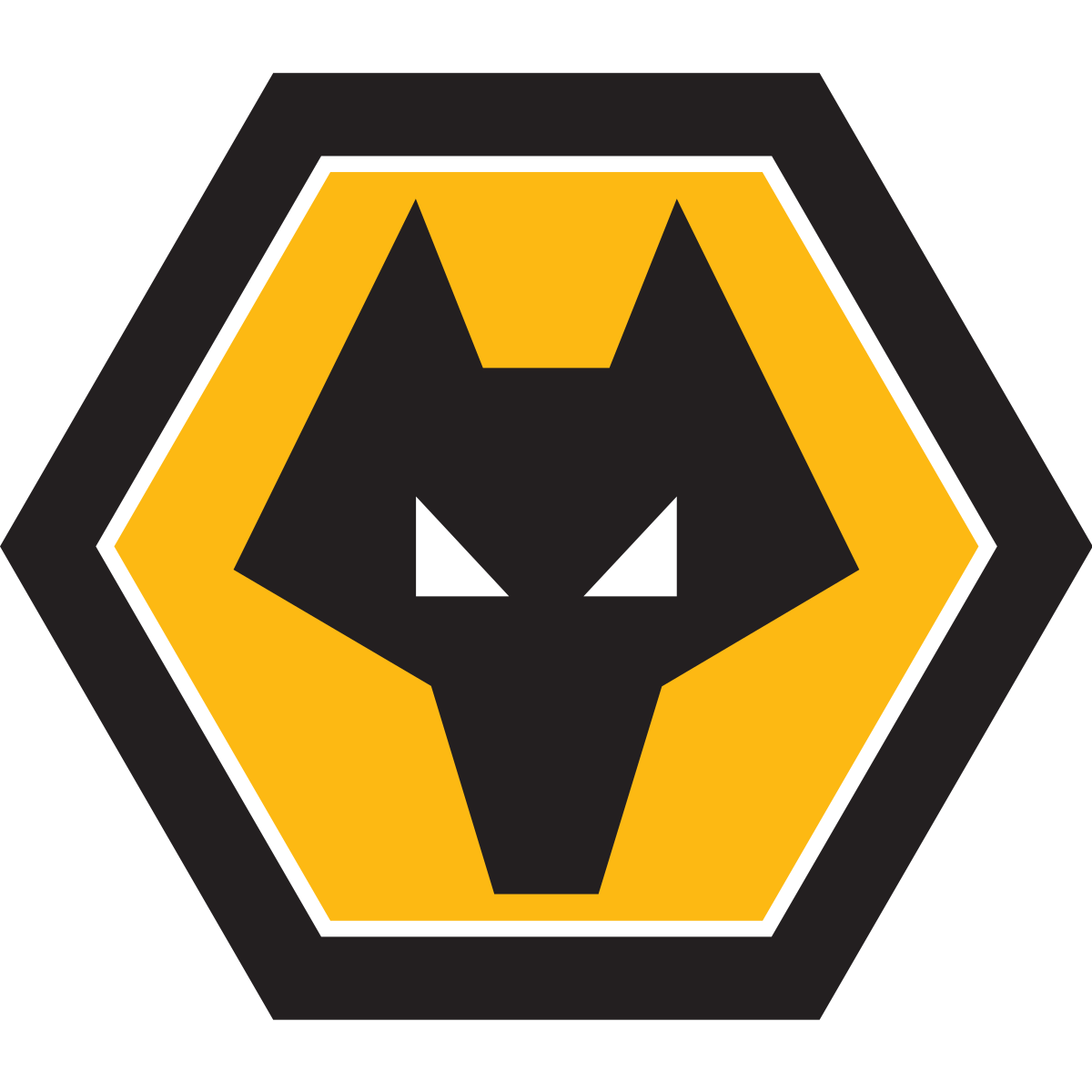 Cheltenham Town's pre-season preparations continued with a 2-1 win against a Wolverhampton Wanderers Under-23 side at the Lilleshall National Sports Centre.

Manager Michael Duff took the opportunity to give a full 90 minutes of action to seven of his players with others pencilled in to play in Tuesday's final friendly against Cardiff City.

There was a marked contrast in the team's performance either side of half-time.

In the first half Cheltenham played with tenacity and purpose, moving the ball forward effeciently and racing into a 2-0 lead inside the first half hour.

George Lloyd almost opened the scoring after only two minutes, his shot being well saved by goalkeeper Jackson Smith, but 18 minutes later a clever move of several passes ended with Conor Thomas supplying Liam Sercombe with a pass from the right-hand side. The former Bristol Rovers man charged into the box and squeezed a shot between two defenders and the far post to make it 1-0.

The second goal arrived eight minutes later from a sudden burst of energetic pressing by the Cheltenham midfield and front line. Unable to find a way out of defence, Wolves found themselves pushed back to the edge of their own area and Finn Azaz picked his moment to steal the ball and run through before beating Smith with a low shot.

Andy Williams forced a good save from Smith just before half-time and the Wolves goalkeeper was called upon again in the second half despite the Cheltenham team displaying far less fluency after the break.

Smith tipped a header from Ben Tozer onto the crossbar and touched over long-range shots from Chris Hussey and Alfie May, although his own team had a far greater share of the play in the second half and earned a reward for it on 64 minutes when substitute Chem Campbell won the ball in midfield and ran through to beat Max Harris with a firm shot.

"I thought it was a good game today," said Michael Duff.

"Sometimes when you play a training ground game it can be a little bit low key but I thought in the first half we were excellent.

"We created good chances from some of the things we've been working on in training and scored two good goals.

"After half-time we got sloppy and conceded a poor goal so that's something we need to tidy up on because the season is fast approaching now.

"We got 90 minutes into a few of the players and everyone came through unscathed, which was good as we are carrying a few injuries at the moment. Overall it was a positive day because Wolves had some good players in their team.

"We are hoping Sean Long and Matty Blair will be ready in a week or two and Will Boyle jarred his knee in midweek against Bristol Rovers. We're hoping he'll be fit for Monday but Dan Bowry might be out for a bit longer with a thigh problem. Elliot Bonds also pulled up right at the end of training yesterday but hopefully that one is not too bad."