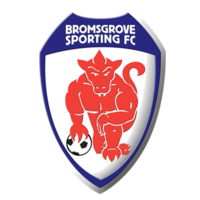 With Saturday's opening League Two game at Leyton Orient looming, Michael Duff's team face one final run out ahead of the big kick-off at the weekend.

Sporting are on the up after clinching promotion at the end of last season and will be a good final test.

Tickets for this evening's match are available on the turnstiles.

A number of trialists will feature in tonight's fixture alongside members of the first team squad.

Injuries rule out Reuben Reid, George Lloyd and Josh Debayo. Chris Hussey is unlikely to feature as he works hard on his return to fitness.

Bromsgrove are preparing for a campaign in the Southern Premier Central after successfully gaining promotion from the Southern League Division One Central via the play-offs last season under the management of Brendan Kelly.

The Rouslers, who were formed in 2009 after the demise of Bromsgrove Rovers, are a club with a good following and plenty of momentum as they look to move up the non-league pyramid.

Many of their goals coming from front man Richard Gregory. The former Stratford Town striker has been a regular goal getter for tonight's opposition. He'll be missing his strike partner from the past two seasons though, with Jason Cowley now having moved into League Two with Stevenage.

They include two ex-Cheltenham men in their ranks. Josh Quaynor was a part of the youth team set-up at the Jonny-Rocks Stadium, while Shaquille McDonald had a loan stint in 2015 from Derby County.

Elsewhere in their squad former Walsall midfielder Will Shorrock is one to watch, as is summer signing Robbie Thompson-Brown and long serving Stourbridge midfielder Leon Broadhurst.

Tickets are available to buy on the turnstiles this evening. Prices are:

Follow @CTFCofficial on Twitter for team news, photos and match updates during the game. Keep an eye on the club's Facebook page too for updates in the 90 minutes.

After the game visit the club website to read a report on the night's action. 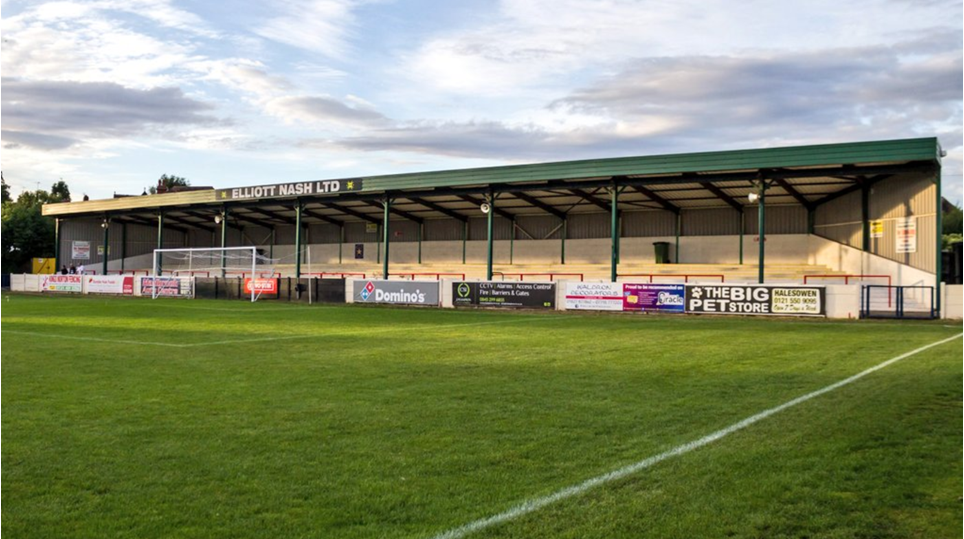 
This evening's scheduled pre-season friendly at Bromsgrove Sporting has been postponed because of a waterlogged pitch.